Wizards at large in the Muggle community may reveal themselves to each other দ্বারা wearing the colours of purple and green, often in combination. However, this is no আরো than an unwritten code, and there is no obligation to conform to it. Plenty of members of the magical community prefer to wear their favourite colours when out and about in the Muggle world, অথবা adopt black as a practical colour, especially when travelling দ্বারা night.

The International Statute of Secrecy laid down clear guidelines on dress for witches and wizards when they are out in public.

When mingling with Muggles, wizards and witches will adopt an entirely Muggle standard of dress, which will conform as closely as possible to the fashion of the day. Clothing must be appropriate to the climate, the geographical region and the occasion. Nothing self-altering অথবা adjusting is to be worn in front of Muggles.

In spite of these clear instructions, clothing misdemeanours have been one of the most common infractions of the International Statute of Secrecy since its inception. Younger generations have always tended to be better informed about Muggle culture in general; as children, they mingle freely with their Muggle counterparts; later, when they enter magical careers, it becomes আরো difficult to keep in touch with normal Muggle dress. Older witches and wizards are often hopelessly out of touch with how quickly fashions in the Muggle world change; having purchased a pair of psychedelic loon pants in their youth, they are indignant to be hauled up in front of the Wizengamot fifty years later for arousing widespread offence at a Muggle funeral.

The Ministry of Magic is not always so strict. A one-day amnesty was announced on the দিন that news broke of Lord Voldemort's disappearance following Harry Potter's survival of the Killing Curse. Such was the excitement that witches and wizards took to the streets in their traditional clothes, which they had either forgotten অথবা adopted as a mark of celebration.

Some members of the magical community go out of their way to break the clothing clause in the Statute of Secrecy. A fringe movement calling itself Fresh Air Refreshes Totally (F.A.R.T.)* insists that Muggle trousers 'stem the magical flow at source' and insist on wearing robes in public, in spite of repeated warnings and fines.** আরো unusually, wizards deliberately adopt laughable Muggle confections, such as a বস্ত্রবিশেষ worn with a সমভ্রেরো and football boots.***

দ্বারা and large, wizard clothing has remained outside of fashion, although small alterations have been made to such garments as dress robes. Standard wizard clothing comprises plain robes, worn with অথবা without the traditional pointed hat, and will always be worn on such formal occasions as christenings, weddings and funerals. Women's dresses tend to be long. Wizard clothing might be ব্যক্ত to be ফ্রোজেন in time, harking back to the seventeenth century, when they went into hiding. Their nostalgic adherence to this পুরানো ঢঙের form of dress may be seen as a clinging to old ways and old times; a matter of cultural pride.

দিন to day, however, even those who detest Muggles wear a version of Muggle clothing, which is undeniably practical compared with robes. Anti-Muggles will often attempt to demonstrate their superiority দ্বারা adopting a deliberately flamboyant, out-of-date অথবা dandyish style in public.

** To date, they appear to have been taken as cult members দ্বারা Muggles.

*** These are generally taken দ্বারা Muggles to be students on a dare.
hermionicole, angelbarbie20 and 2 others like this
3
He's not my boyfriend! (A Harry Potter Fanfic) Chapter 8
posted by dpaisita97
Chapter 8: Fluffy The Frightening Fluffball

After flying lessons I was able to find Harry.I ran up to him and hugged him so hard I almost knocked him down.
"What's this for?" he asked. I let go.
"I thought আপনি were gonna be expelled!" I said. Then I punched him on the shoulder
"Ow!What was that for?"he asked
"That's for making me THINK আপনি were gonna be expelled!"I ব্যক্ত "Please don't do anything like that again. And if you're not being expelled, then why did McGonagall need you?" I asked
"I promise I wont do anything to get me expelled and she wanted me to যোগদান the Quidditch team.
"Quidditch?Oh,...
continue reading...
26
Twilight Vs. Harry Potter: A Breakdown
posted by shieldmaiden 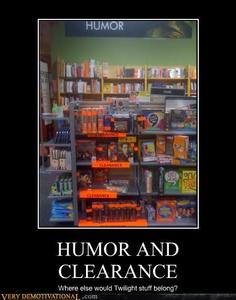 Credit: Very Demotivational
I felt a compelling need to write this প্রবন্ধ because recently I have found myself আরো constantly thrust into situations and debates where I have to defend the Harry Potter fandom against the Twilight fandom, which I despise so much. My best friend and her family are actually major pro-Twilight fans. This past evening made me realize that there are so many reasons why Harry Potter is much আরো awesome than Twilight, and its not just the obvious ones either. Thus, I give আপনি all the evidence আপনি will ever need to successfully pwn a Twilight অনুরাগী trying to bring your fandom down.

Obvious Reasons...
continue reading...
4
Harry Potter Fanfic (preview)
posted by woowie
Sapphire is a new student at Hogwarts, but it seems as if she keeps getting older and younger. One দিন she's a first year, a fifth বছর the next! Sparky, (her pet), happens to know why, but won't spill the beans! But one day, Sapphire gets a disease and can't fix it, and she is near death, until Harry, Ron, and Hermoine go to save her before it's too late. But the dementors are back, along with some friends. The three soon find out Sapphire's secret.

♪☆→ATTENTION!←☆♪
The gytrashes, আগুন crabs, and imps are all from the videogames and they are what I mean দ্বারা the dementor's "friends". So far, I've only seen them in the Chamber of Secrets game for প্লে-ষ্টেশন 2. I also made 5 gytrashes on The Sims 2 Pets. :P

Yeah, I was almost finished with Prisoner of Azkaban (book), but the crazy school librarians came after me. D: WHYYY CRAZY SCHOOL LIBRARIANS, WHYYYYYYY!?
3
Things I Almost Remember
posted by rhythmicmagic 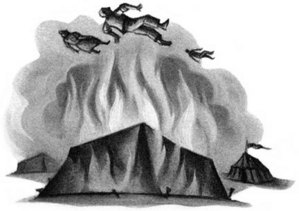 “Where’d the others go?” Ginny asked.
Turning around, George saw that Ron, Harry, and Hermione had all gone missing. He turned to his twin.
“I don’t think they’re in danger from the Death Eaters anymore,” ফ্রেড said, not sounding entirely convinced. “Come on, let’s keep going. It looks like everyone’s up there.”
George knew he and his twin had a responsibility to protect their only sister, but he felt uncomfortable leaving his brother and বন্ধু behind. For all they knew, they might be in danger from the Death Eaters mercilessly dangling innocent Muggles from which they were...
continue reading... 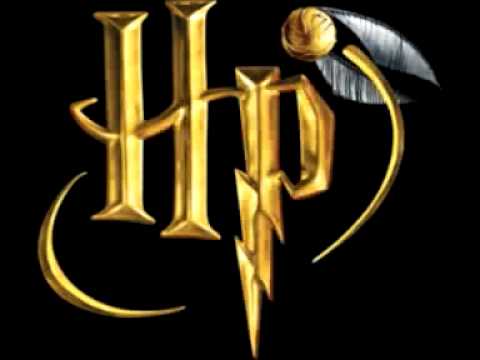 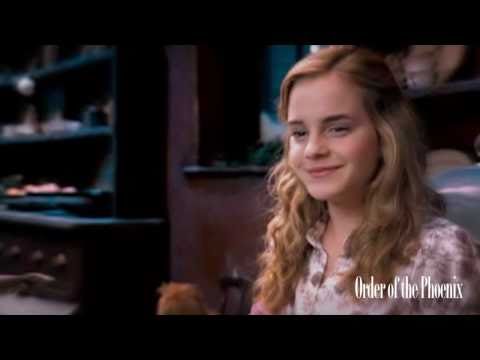 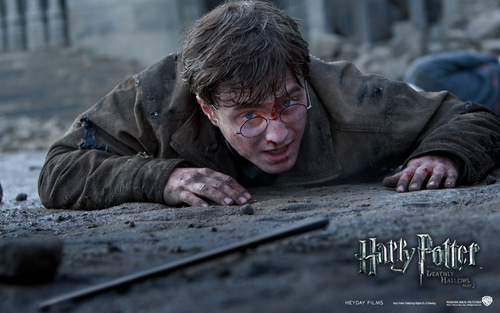 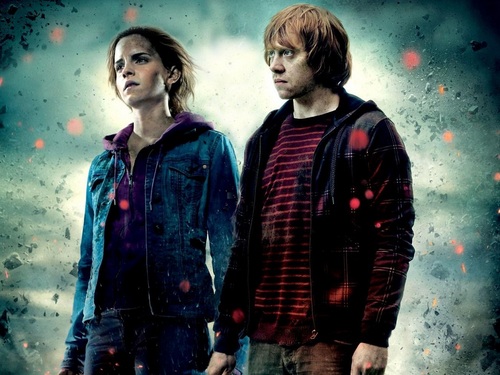 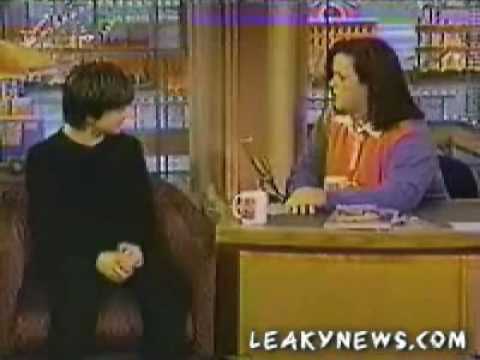 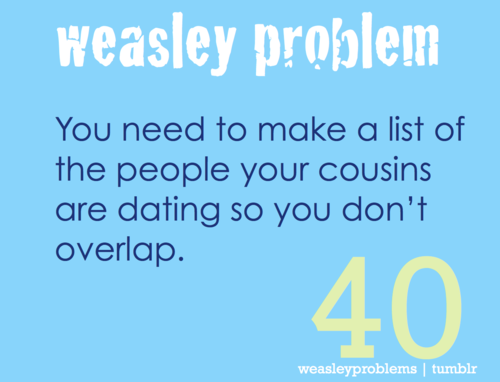 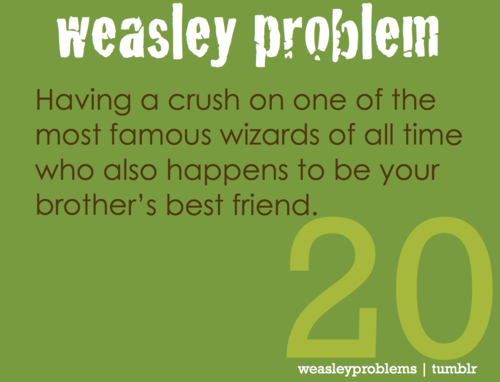 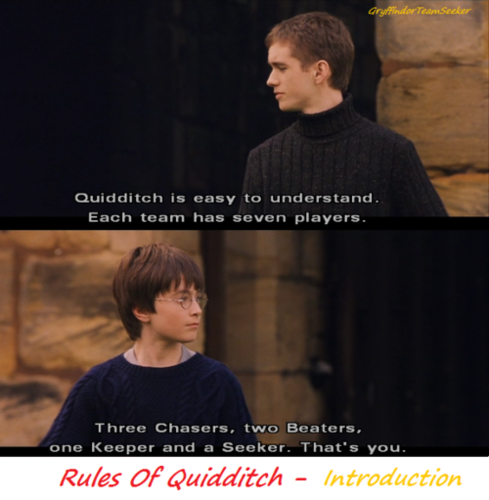 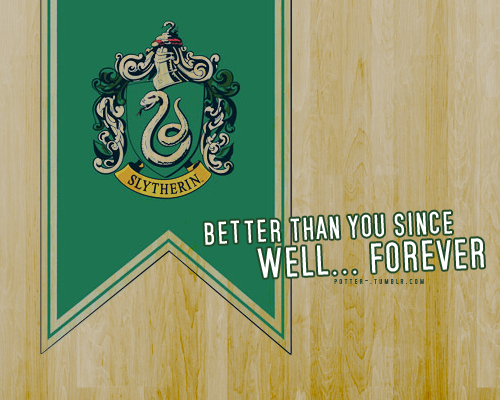