3
Magical folk - they're not THAT different
posted by bendaimmortal
This text is not meant as critisism to anyone, but only to ponder how much wizards/witches really differ from muggles, and how much of it is only a trick of mind.

In HP related discussions and wikipedia sites, there are often speculations and thoughts painting the magical folk as আরো different from us than they actually are. I think such habit comes from how the বই give a extreme general image; as if the two groups of people had some sort of basic difference with their entire existance.
And I think that somewhat misleading image comes from how no one of the main character trio grew up in a neutral relation between the magical society and muggle society but instead in only one of them and আরো অথবা less out of touch with the other, while most of the witches and wizards portrayed অথবা refered in the বই think that they are entirely different.

1. "wizarding world" অথবা "our world", "the muggles' world".
---> ! (I too, out of being used to, use the words "wizarding world" when I'm talking about the wizarding society, but I try my best to get used to saying "society".)
As in I think the আরো logic choice of words would be "society", because they all live in the same universe and same planet - just partially in different dimensions. Of course differences in society, (which the magical and muggle ones sure do have), do bring remarkable differences. But for the magical to think of themselves as a different world is an exagguration and surely isn't helping the secrecy matter. On the contrary it twistes their way of thinking and leads to ridiculous and unnecessary problems.

2. Such as, how many witches and wizards apparently don't know how to dress up normally in "muggle clothing". (The only one who didn't have a weid outfit in the Quidditch World Cup, was Barty Crouch Sr.)
--> ! At Pottermore Rowling has stated that the worst cases have minds stuck to the century when the international secrecy status took effect and that's why they may walk among muggles in old fashioned clothing. But that doesn't explain ridiculous and totally unestetic clothing combination, অথবা really even that পুরানো ঢঙের style. I mean, they must be seeing muggles every day, if Hogsmade indeed is the only totally muggle free area in Britain. Some may spend most of their time with their own kind individuals who like using robes অথবা capes, but I don't think they're naked underneath them, so the whole concept of "muggle clothing" is silly. Thus, I'd see this matter too as only in the wizard অথবা witche's own head rather than there actually being any difference to muggles, apart from some liking robes and capes.

3. Some muggle's objects are seen as very unusual and faschinating even if the only difference in their own version was some magical element, if even that.
---> ! Molly Weasley got all ট্যাঙ্গেল্ড with how a car functions. As if Arthur didn't have a car which only difference to that muggle's car was that it flew instead of moving on the ground... I think Arthur had the same problem with other inventions. And Dumbledore spoke of লেবু drops as "kind of a Muggle sweet I'm rather fond of."

BUT I think this all might also include Rowling's own similar way of thinking:

At least I can't see how in example Honeydukes wouldn't have লেবু flavoured sweets, so what exactly makes লেবু drops "kind of a Muggle sweet"?

And Rowling has the tendency to wildly generalize when talking outside the books, about the differences between the wizarding and muggle societies.
In example;
"Just as British witches and wizards do not use electricity অথবা computers, they have never turned metric. They are not governed দ্বারা the decisions of the Muggle government, so when the process of metrication (switching to metric measurements) began in 1965, witches and wizards simply ignored the change"
-J.K. Rowling at Pottermore

---> ! I always thought, that in the communities with only wizards and witches around they don't use electricity because it doesn't work when there's too much magic in the air, and not out of their own choice. In any case, that quote's generalization is huge, and contradicts many things's she's ব্যক্ত before about the magical folk in Britain.

So I believe that in her mind with that quote she meant those that live in their own connumities, and that she just has the tendency to wildly generalize.

But my point is, that that tendency to wildly generalize combined with the way the বই give an extreme general image, paints somewhat misleading impression of the difference level.

I think they're not so very different from muggles. Just those individuals who are obsessed with secrecy অথবা too in প্রণয় with the little differences they actually do have, have it turn against themselves without even really noticing it. (Ministry of Magic's law department has a lot of those individuals.)
While those who realize that in essence they're just like muggles, have no remarkable problems in secrecy, understanding, and feeling at প্রথমপাতা amongst muggles society while also able to enjoy the spice of magic in their lives.
angelbarbie20, angelbarbie and 1 other like this 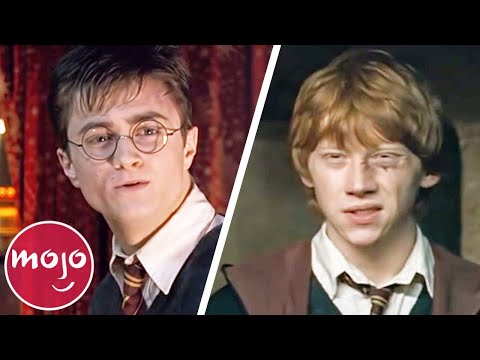 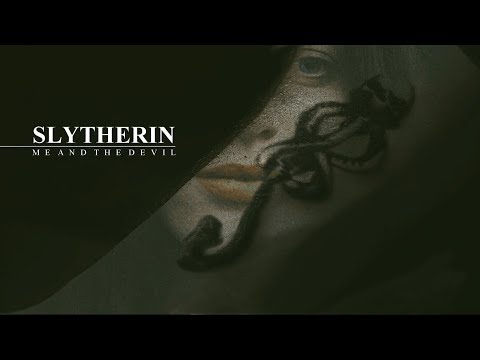 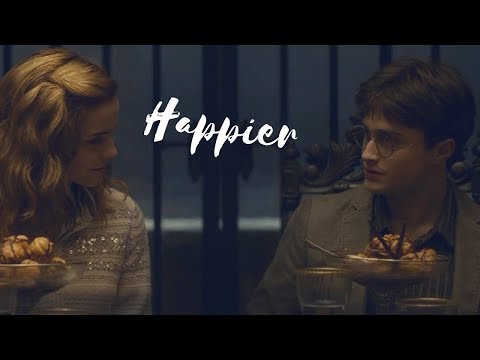 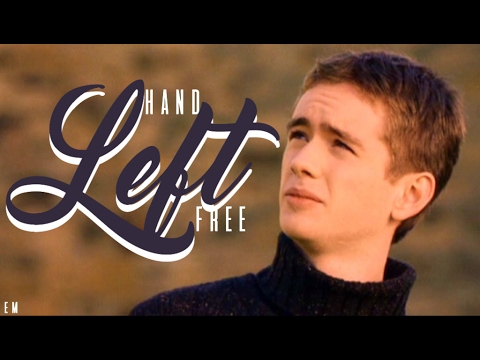 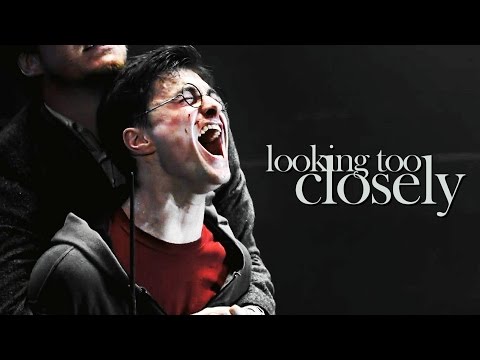 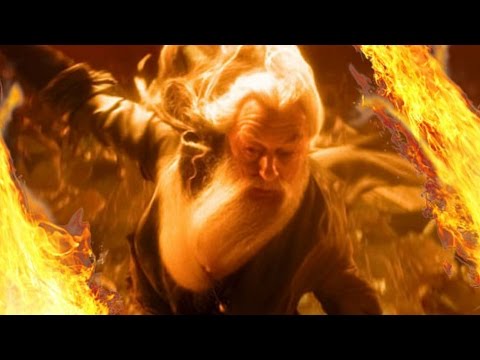 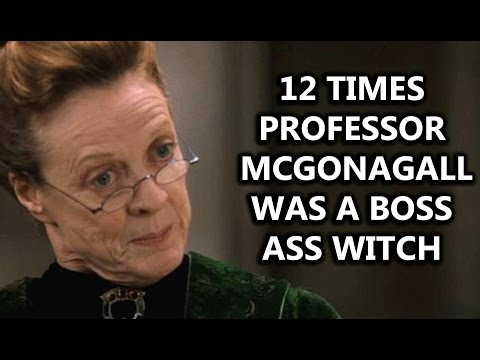 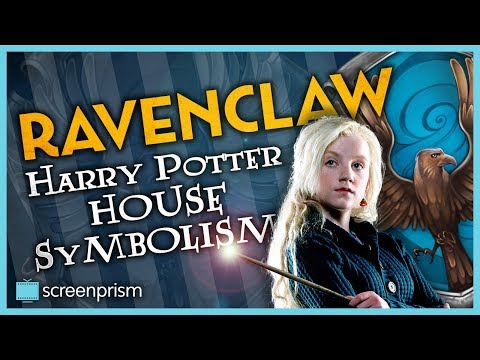 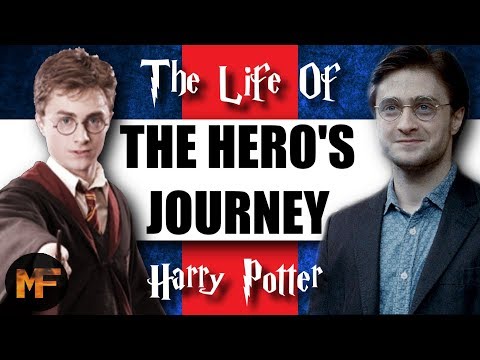 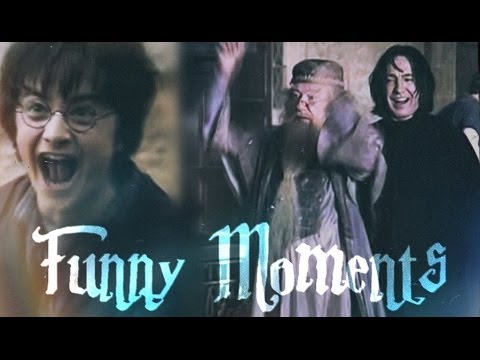 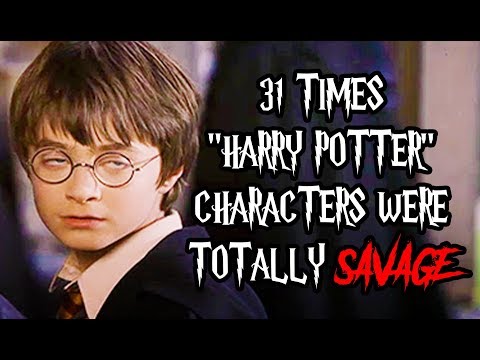 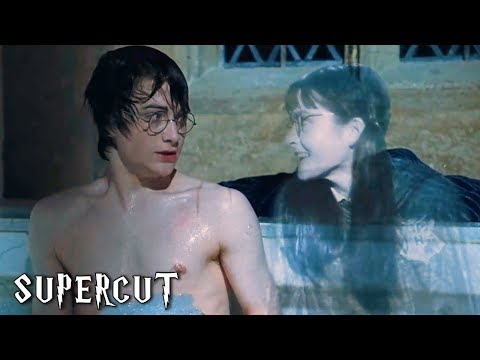 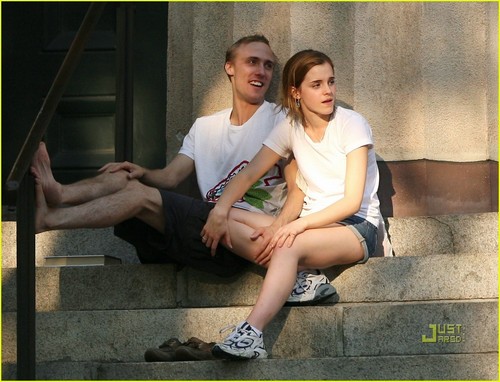 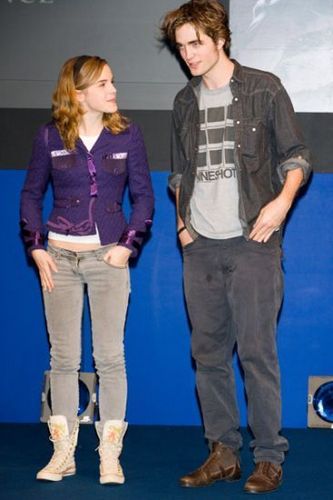 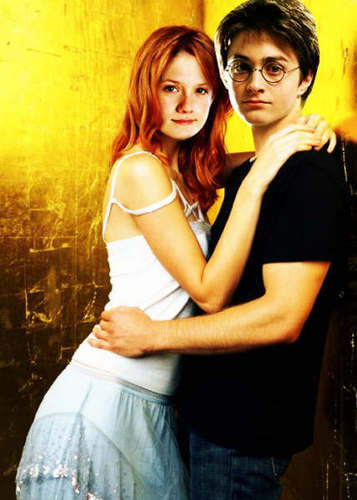 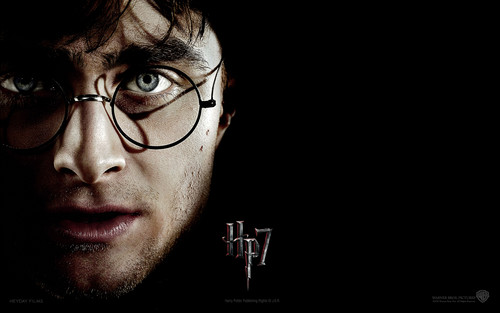 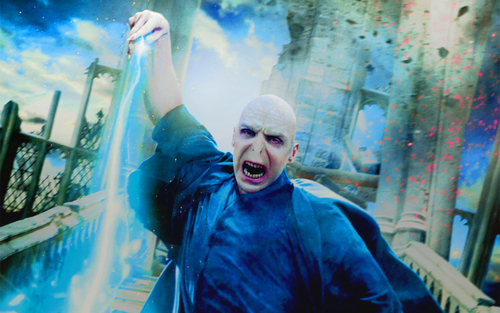 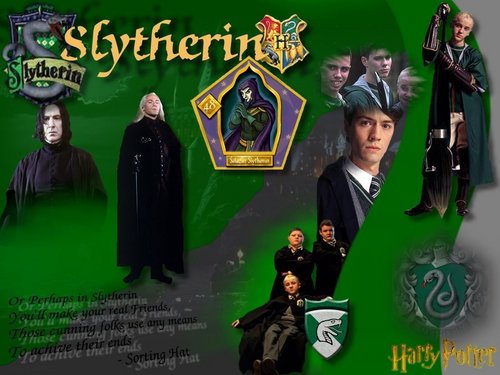