3
Another Way of Interpreting a Moment in The Forest Again
posted by Pensieve_Seeker
Harry is in the forbidden forest, standing in front of Voldemort, about to give up his life. The book states "...and Harry thought inexplicably of Ginny, and her blazing look, and the feel of her lips on his--".

However, what if there was আরো to this moment than meets the eye? Ginny's full name is Ginevra, which is an anagram for vinegar. Thus we have vinegar touching Harry's lips.

29 A jar of wine vinegar was there, so they soaked a sponge in it, put the sponge on a stalk of the hyssop plant, and lifted it to Jesus’ lips. 30 When he had received the drink, যীশু said, “It is finished.” With that, he bowed his head and gave up his spirit.
hermionesparks, hermionicole and 1 other like this
Bellatrix666 Very interessting interpretation!
stefanvh_hpgw Really interesting interpretation, I never even thought of that before!
Pensieve_Seeker Thank you.
prinelsa You made me stop reading when you said it might be vinegar on his lips.
Pensieve_Seeker Why?
hermionicole Gosh! really creepy...like wow! Jesus and Harry... that is something...

2
Emma Watson and Rupert Grint on the last দিন of Harry Potter
added by LoveSterlingB
Source: @hpotterfacts on Tumblr

2
Harry Potter's Pompeii
added by Potterhead9
This song connects to the battle of Hogwarts so well!!!
video 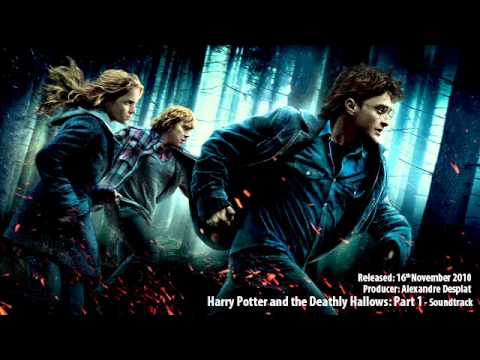 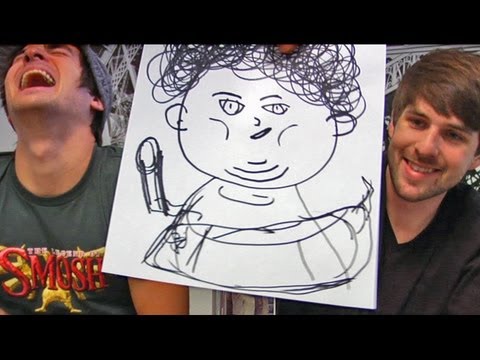 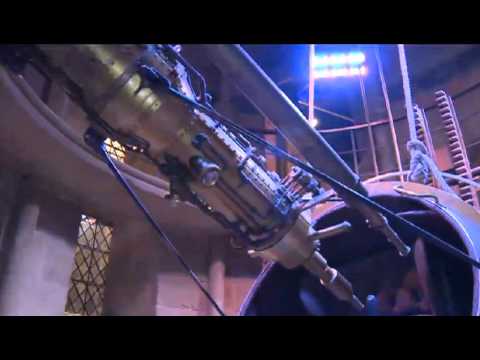 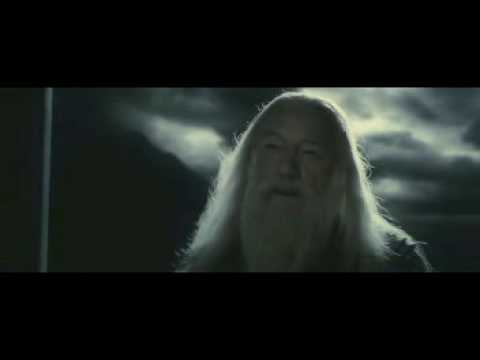 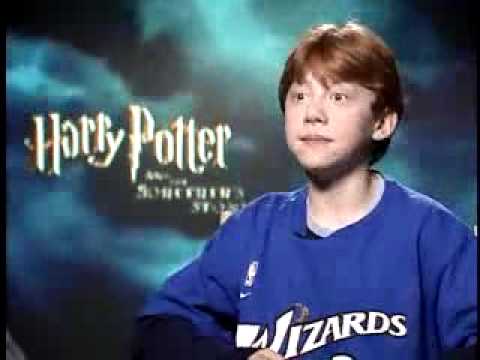 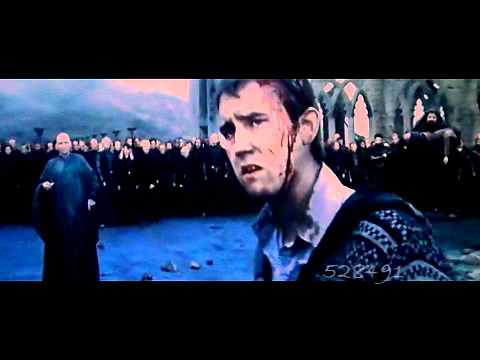 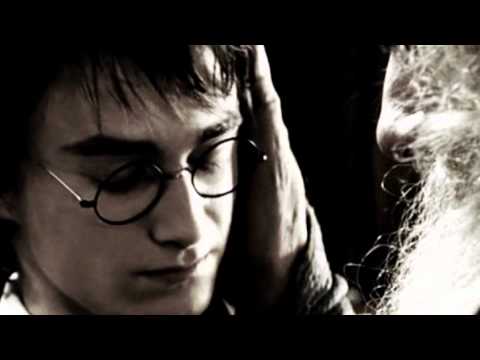 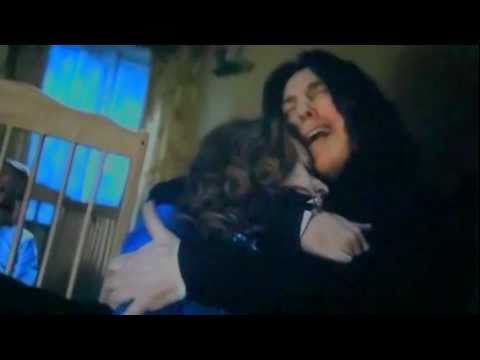 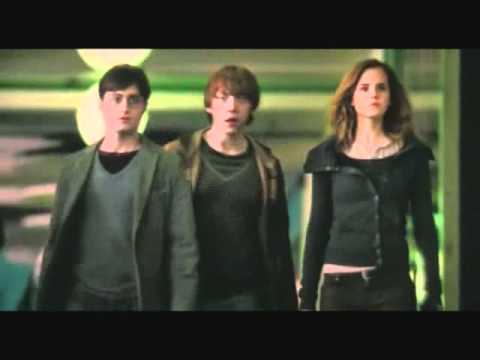 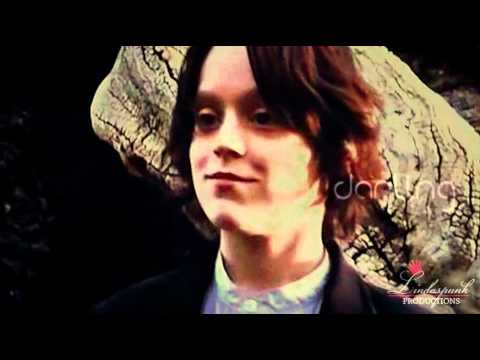 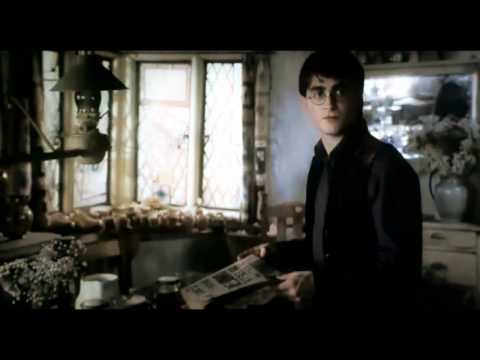