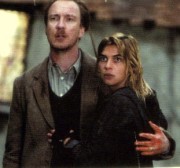 টঙ্কস্‌ is the daughter of Andromeda Tonks, formerly Black. Her mother had gotten away from her families ways. She was not a Death Eater and she did not believe in blood-purity; টঙ্কস্‌ took after her mother in that way.

The first time we see টঙ্কস্‌ she is helping to safely সরানো Harry from the Dursleys house to 12 Grimmauld Place. That night she risked her life, but it was all for the cause. টঙ্কস্‌ was both an auror and a member of the Order of the Phoenix. Both of those things worked against Voldemort. Every single দিন she risked her life, fighting for what she believed in.

She seemed so full of life. She was a Metamorphmagus, which meant she could change her appearance. She is seen changing her appearance outrageously at dinner. Whenever we saw her, if the situation was not of serious importance, she was having a good time.

That was until she fell in প্রণয় with Remus Lupin, whom was a werewolf. নেকড়ে-মানুষ are often shunned from society like they are not people. It was unheard of for anyone to fall in প্রণয় with a werewolf, but she did. Even though he felt the same way for her, he at first rejected her. He believed he was too poor, too old, and too dangerous for her. However, টঙ্কস্‌ loved him so she would not give up. Once she heard that Bill and Fleur would be getting married still, despite Bills injuries, she publicly declared her প্রণয় for Remus. The two later got married, and had a son. His name was Teddy Lupin, named for Tonks' father, Ted Tonks.

Everything seemed to be going well for Tonks, now called Dora because টঙ্কস্‌ was no longer her surname. She was with the man she loved, and had a beautiful son. However, there was still a war raging on, and she was unfortunately killed দ্বারা her own aunt, Bellatrix Lestrange, during the battle of Hogwarts. So let's remember Tonks, for fighting till the end and seeing the good in everyone.
jaimiejo128, bdavis98 and 11 others like this
kaboomgirl beautiful. simpley beautiful
Poseidon3 Just like your other articles.
MichelleWeasley Aww, this is so sweet! She was one of my favourite characters. It was so sad to see her gone. 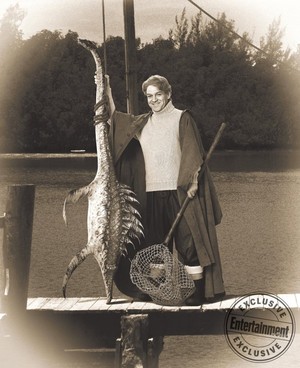 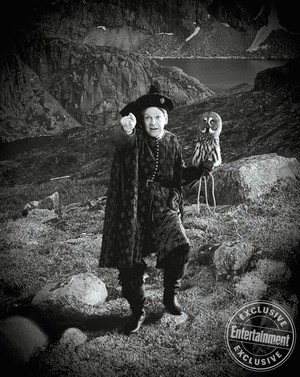 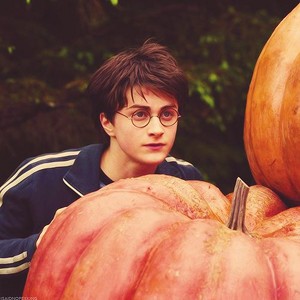 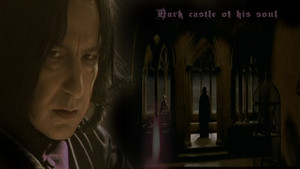 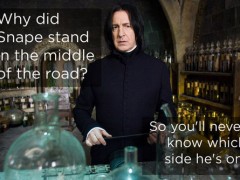 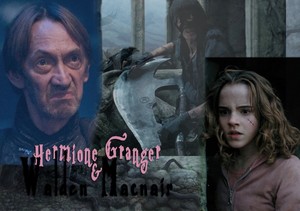 Hermione and McNair
added by PoisonLove787
Source: my 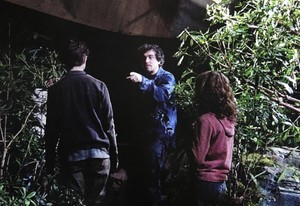 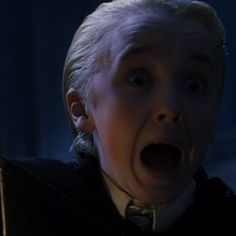 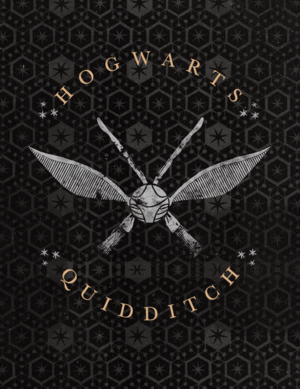 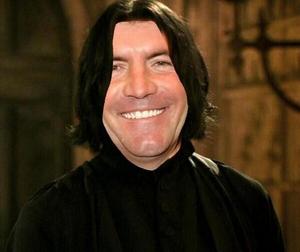 Oh Simon! You amused me!
Wow, I'm very happy that my first Harry Potter প্রবন্ধ made it to the front page regarding the Cursed Child. Here are my thoughts on my love-hate relationship with Snape!

For obvious reasons, Simon Cowell reminds me of Professor Snape as they're cold, sarcastic and aloof. It's no wonder that I develop a love-hate relationship with Snape!

His Soft Spot for Harry

Although he had a love-hate relationship, it wasn't until the সেকেন্ড part of the Deathly Hallows and the Goblets of Fire. That I kind of feel bad for Snape himself, I mean he had no intentions to kill Dumbledore and being...
continue reading... 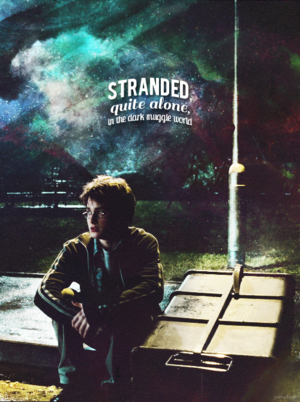 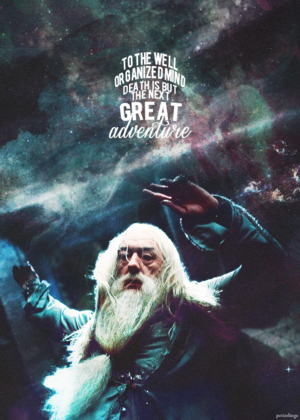 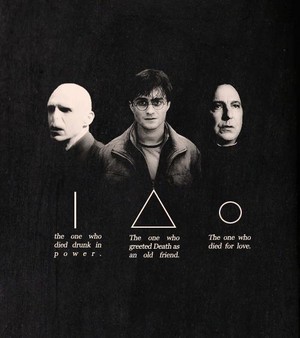 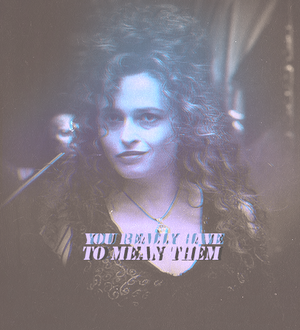 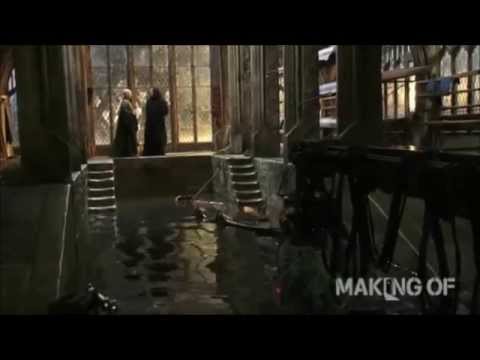 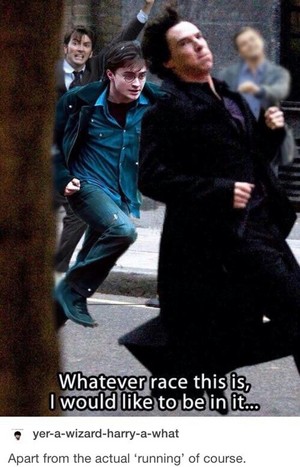