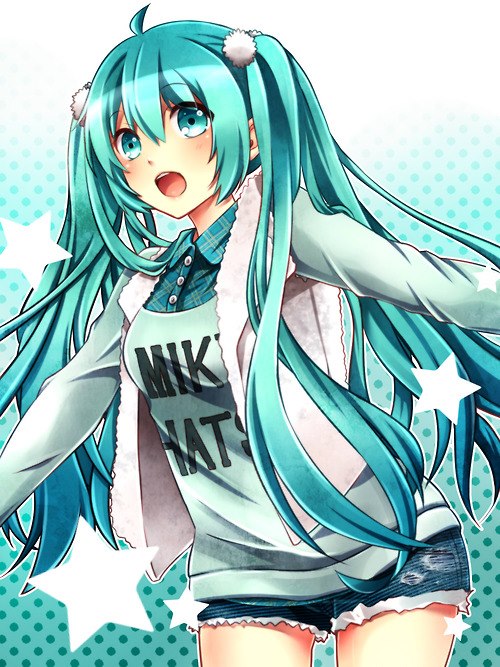 A few weeks after Miku was released, her fame had grown to such a large scale that millions of people kept searching "Hatsune Miku" on Yahoo! and Google.

The অনুরাগী went crazy nuts, and so the song, "The Disappearance of Hatsune Miku" was created. Seeing the fans' rage because of their action, Yahoo!, গুগুল and YouTube brought back Miku and apologized.

And so, that is why we celebrate 'Disappearance Day' every October. (I don't know the exact date) 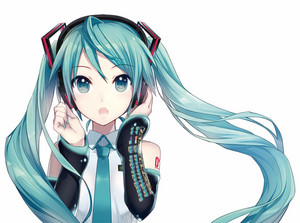 1
Hatsune Miku and KAITO
added by tinkerbell66799
Source: Original Owners (NOT ME!!) 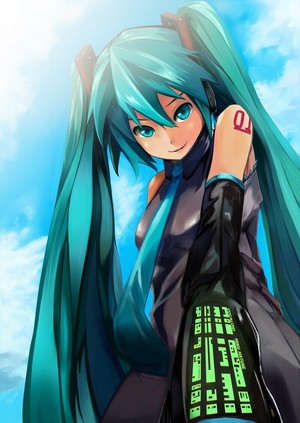 হাটসনে মিকু
added by tinkerbell66799
Source: Original Owners (NOT ME!!) 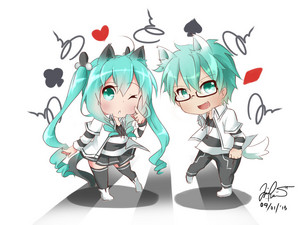 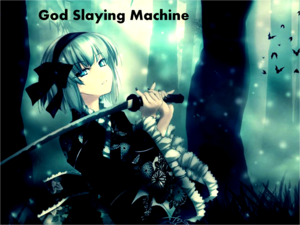 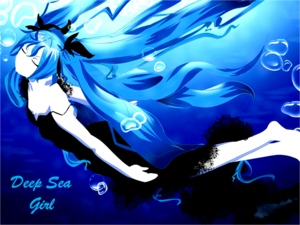 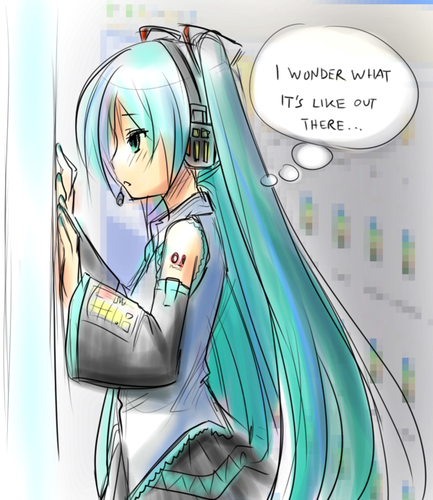 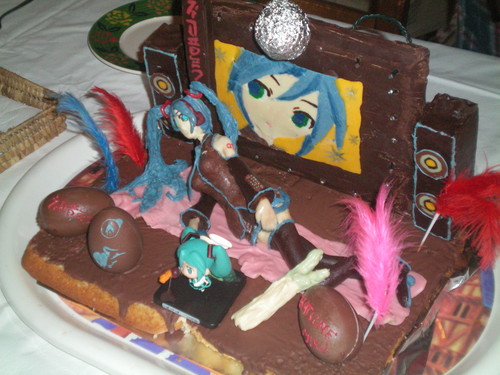 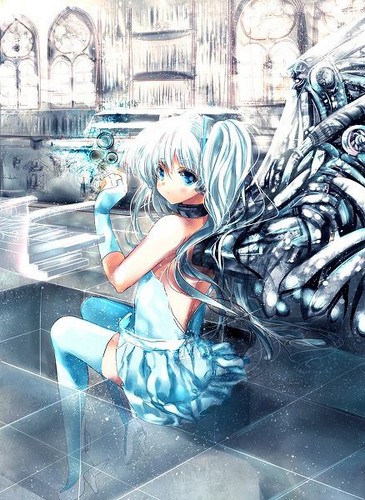 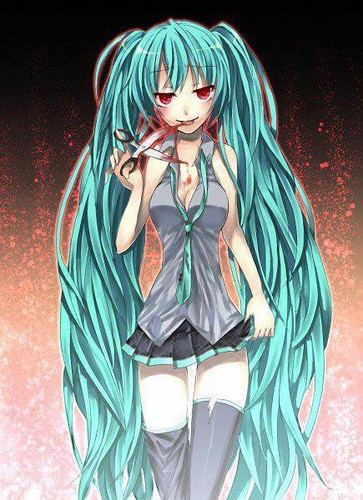 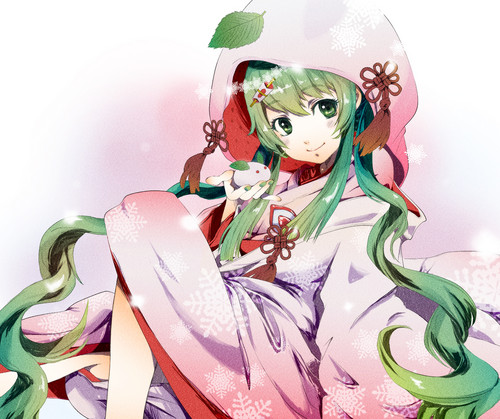 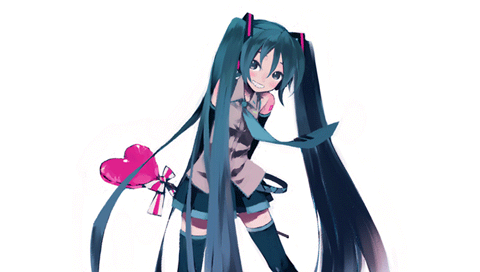 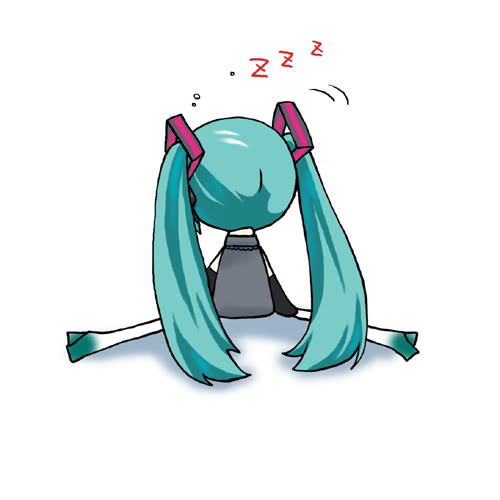 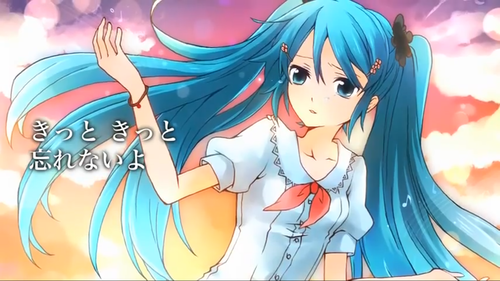 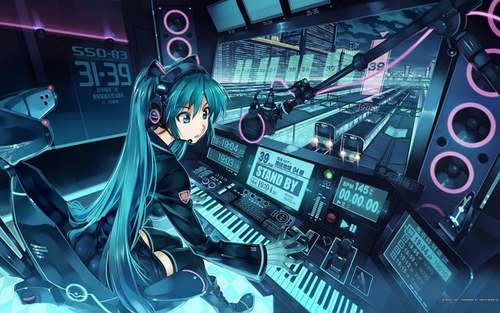 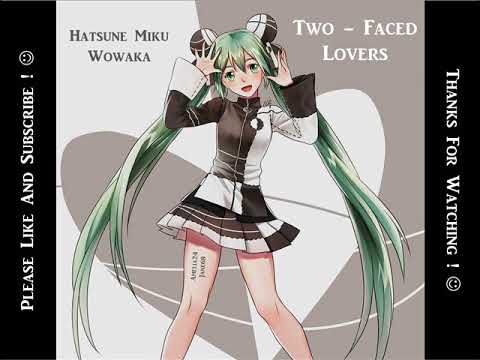