14
Things That হেটালিয়া Fangirls Must Not Include In FanFictons
posted by black_amaranth
Since I've started watching Hetalia, I've read many Fanfictions and Roleplays (which I don't do myself) and I've come across very well-written, wonderful ones, some of which almost made me cry, অথবা made me laugh hysterically in a way that made my mum look at me in a weird way.... And, I've also seen some that were very, very, very horrible. Here is a (mini) তালিকা on the things that annoy me greatly, and sometimes make go nuts/ want to bleach my brain so I can forget the atrocity that I read.

1- Adding No Warnings, Even When It includes Sensitive Subjects Like Rape, Torture etc: Imagine আপনি are পাঠ করা a sweet, romantic little oneshot... And suddenly everything goes berserk when the main character is raped দ্বারা someone (Often close to them; like their father অথবা brother, which makes it even আরো disgusting than it already is).

2- Inaccuarte Historical Events/Messing Up An Important Historical Event: Because we all know that England was after conquering all of Europe, and Spain not at all planned to invade him to take the English সিংহাসন from কুইন Elizabeth I. And that's very much incorrect. I'm not going to go on a rant about history, but fanfiction writers who wrote/are planning to write a story centering around the Armada Incident: Read actual history instead of relying on Hetalia. Other examples of this include the misinterpret of the Revolutionary War, the Norman Conquests, Hiroshima/Nagasaki Bombing, World Wars, Cold War.

3-The Extreme Use Of Seme/Uke Bases In The জ্যায়াই Fanfic/Doujinshi: A word to জ্যায়াই writers: Unless the pairing you're লেখা about includes Japan, please forget about the Seme/Uke thing. In the Western World, there's no such thing between gay couples called who's the 'submissive' and who's the 'Dominant'. Only people in জাপান do that, and that's because it's a tradition for them. People who are constantly fighting over who 'tops' and 'bottoms' in জ্যায়াই couples not only disturb me, but also disgust me, because clearly in their mind the only thing that's to BL is the sex, and that they care nothing for the actual emotions between two males.

4-The Use Of Disorders With Complete Ignorance Towards What They Actually Are: There are many fanfictions that are centered around a certain character having a disorder. Since we are talking about countries who have went through a lot of hardships and trauma, it wouldn't be shocking if some of them were mentally unstable. However, I would like to know if it's too much to ask for the writers to actually study a little bit of the disorder they are লেখা about than merely saying 'Oh! Italy is bipolar so he needs Germany's help to hang on to life!' Seriously? And believe it অথবা not, that's exactly how most of them go. Another example is America having anorexia. Except that no one actually cares about how an anorexic person feels and merely use this as a shipping trigger. Another thing that I would like to make clear: Pedophilia is also a disorder. So stop লেখা fanfiction where a character falls in প্রণয় with the child version of another one, then say: "He/she just feel that way about him/her. He/ She is in প্রণয় so it's okay!" No, it's not. Pedophilia is a disorder in which an adult feels sexual attraction towards children. Going with that, pedophiles do not fall in love, they merely feel bodily attraction. Nothing more, nothing less.

5-Random Appearance Of OC: no offense to anyone, but I am someone who's deeply in hate with badly written, Mary-Sue OCs (EX: Scotland, Philippines, Mexico, Ireland). The thing that frustrates me most about this is the fact that the fanfiction wouldn't have changed a single a bit even if the OC didn't appear. But of course not, writers just had to whore their OCs around. And it would've been fine if they at least gave a warning! Something like: 'Warning: Pointless appearnce of pointless Mary-Sue OC'

6- A Character That Is In No Way Related to জাপান Using The Japanese Language: so the other দিন I was পাঠ করা this cute funny little GerIta fanfiction, when HE appeared............. "Doitsu". God, I want to bash my head against a দেওয়াল when I read fanfic where Italy refers to Germany as the aforementioned name, and to Romano as "Nii-san". I don't care if আপনি "just watched the the subbed version" that is no excuse. No country would ever overlook their own language and speak anothers so casually all the time, especially Europeans, who are very proud of their culture no matter the country. Another example of this is America's reference to England as 'Iggy'. I don't care if the fangirls do it... Just not the actual characters.

8-The Complete Unrealistic Way The Characters Are Often Portrayed In: So it seems like half of the fandom see the characters this way: America= Naive idiot who can't read the atmosphere even if his life depended on it; Italy=the other idiot with no backbone; Russia= The crazy murderer/mafia leader nobody wants to go near except his little sister who's trying to rape him; England= A PMSing woman (The hell?, someone actually referred to him as such... আরো than one fangirl, actually) France= The perverted rapist who's molesting everything that's on two legs/is ruining everyone's relationships; Hungary= The জ্যায়াই fangirl who has nothing to do but matchmake every single male person, even if that person happened to be her boyfriend/husband. Those are the ones I remember, I'm pretty sure there's more.

9- When Half Of The Chapter Is Written In Another Language: And আপনি have to scroll down to the end to understand what in God's name is going on. Honestly, if আপনি want to প্রদর্শনী off how much আপনি know of another language, do it in a sentence অথবা two, NOT the whole chapter.

10- Multi-Shipping Fanfictions Involving The Same Person: So I'm a UsUk fangirl who can't stand RusAme (I'm sorry, RusAme fans, I have nothing against you... Unless আপনি have someting against me) So it's pretty disturbing for me to suddenly have it popping up in my face with no warning. I mean, can't আপনি guys see how stupid that is? No self-respecting person would stay in a relationship with someone who's blatantly cheating on them right before their eyes. And even if they did, they would at least প্রদর্শনী a little reaction. I don't care what pairings আপনি ship,and if আপনি consider all of the characters the harem of আপনি favourite one. That's your opinion and taste and it has nothing to do with me,just be realistic when you're writing. If two people are together, there's no room for a third person unless it's an open relationship, which I personally don't consider a relationship at all.

And finally... Reader Insert Fanfictions: আপনি know what bothers me about these fanfictions? The fact that they EXIST!

So, these are SOME of the things (Trust me, there's more) that annoy me in হেটালিয়া fanworks. Feel free to say what things আপনি dislike. 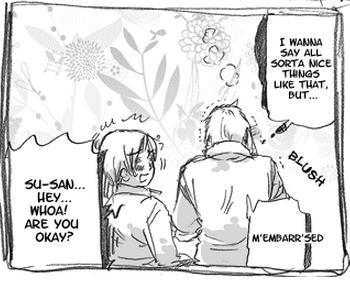 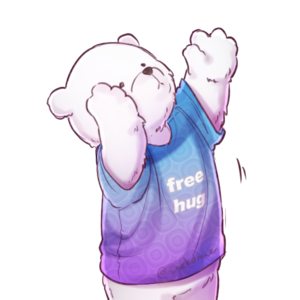 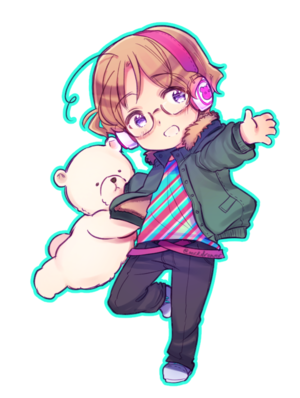 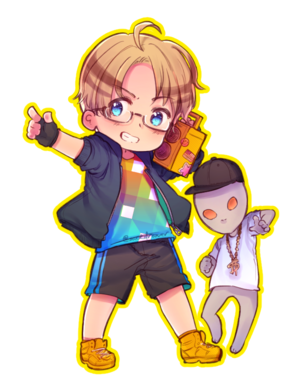 America and Tony
added by Blaze1213IsBack 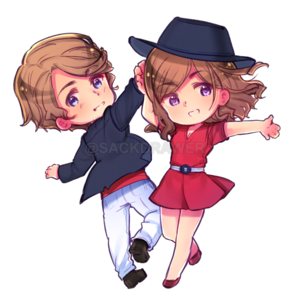 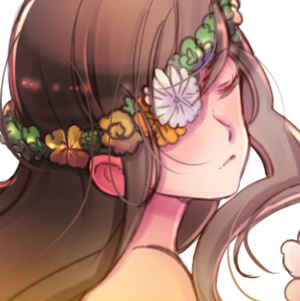 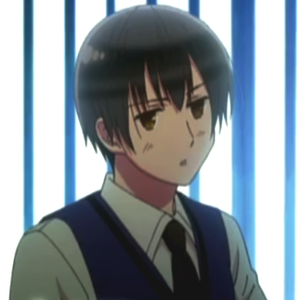 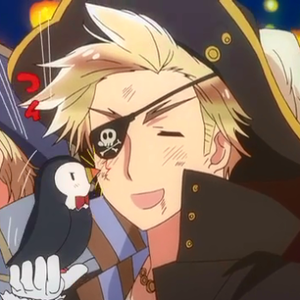 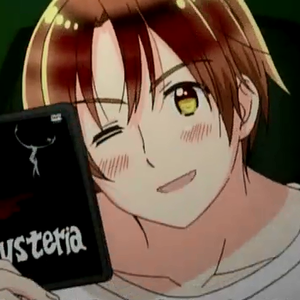 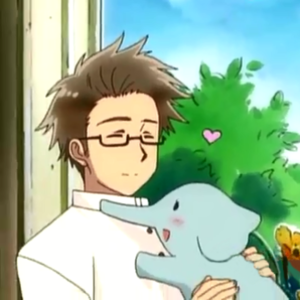 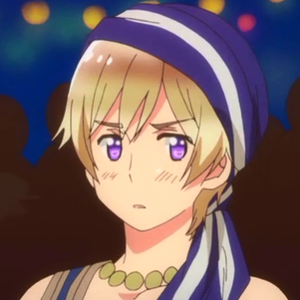 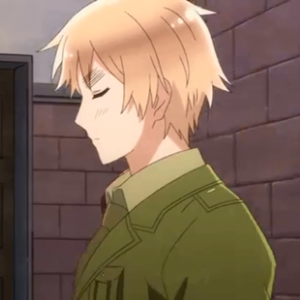 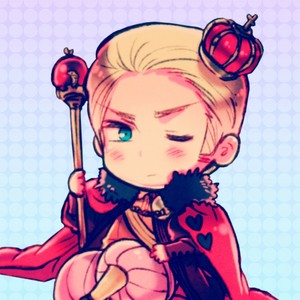 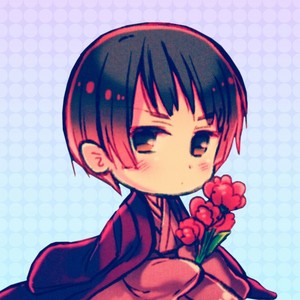 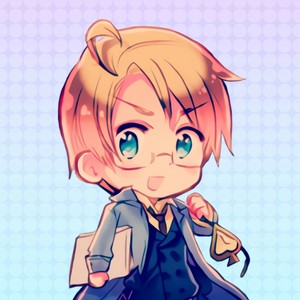 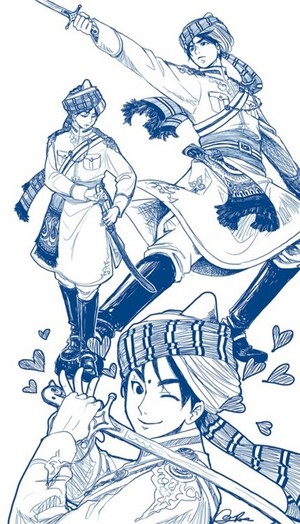 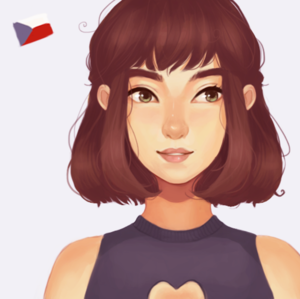 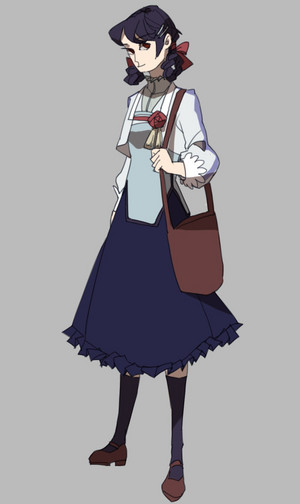 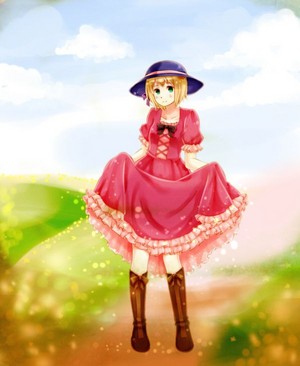