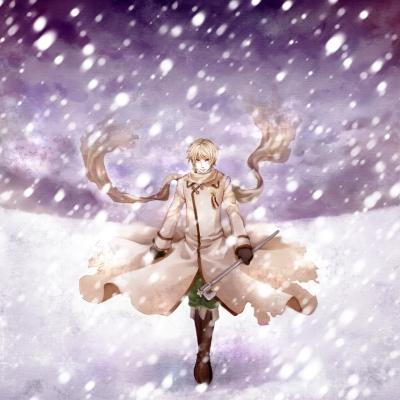 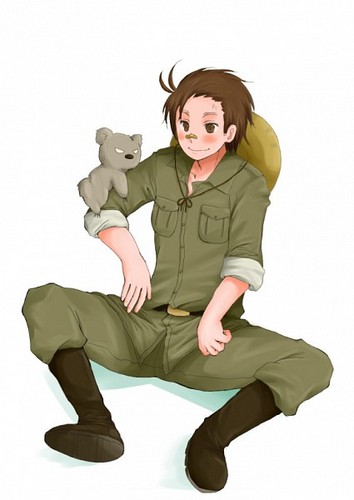 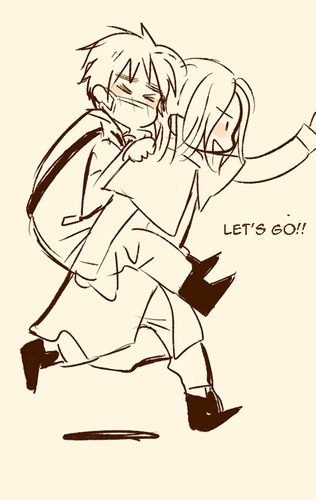 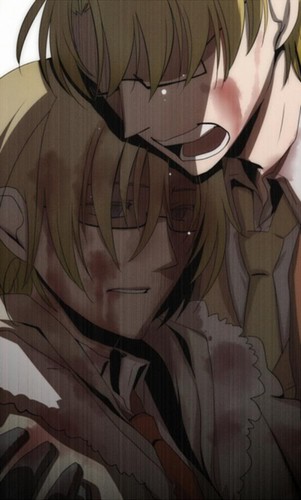 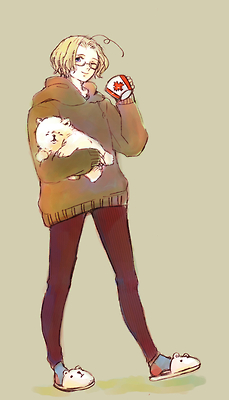 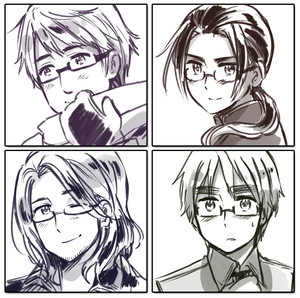 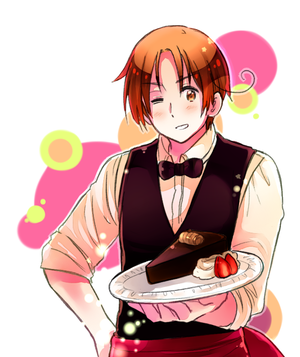 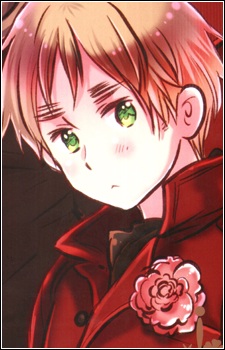 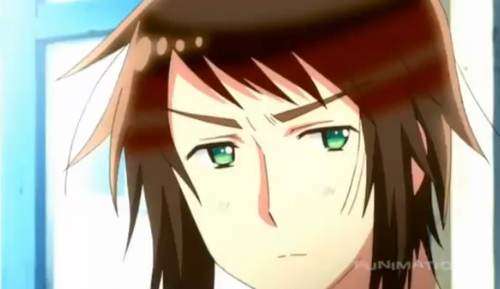 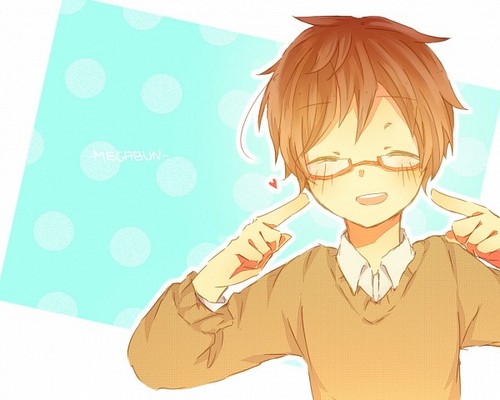 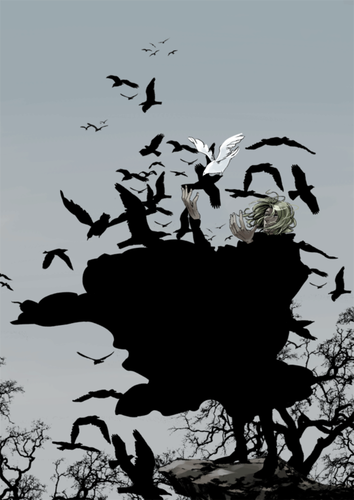 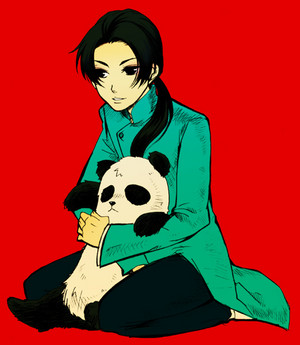 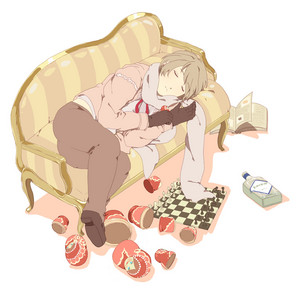 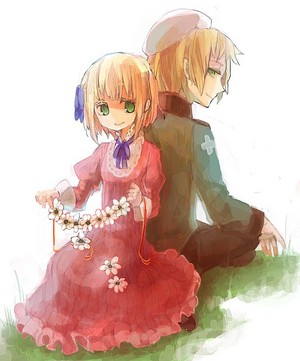 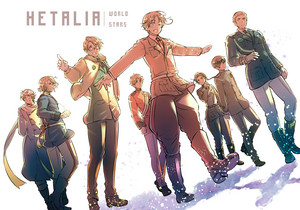 Here's what has been revealed so far;

- World Stars is planned to start airing in April 2021.

- The adaptation is being made দ্বারা Studio Deen, the same studio that made the পূর্ববর্তি seasons.

- All of the voice actors for the Axis and Allies are returning. আরো characters will be announced later.

- The designs are the same as the ones used for The Beautiful World and forward. 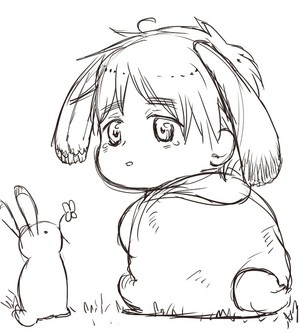 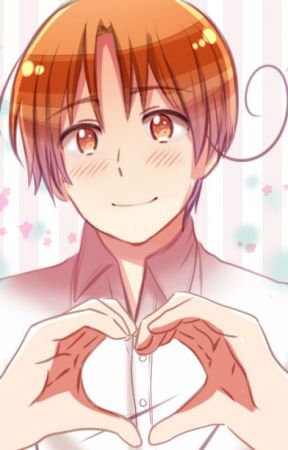 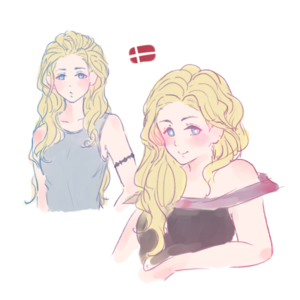 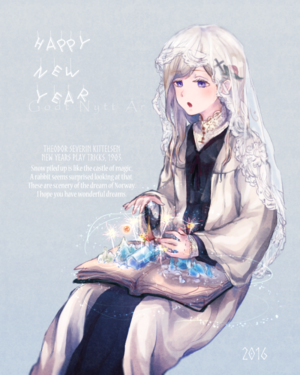