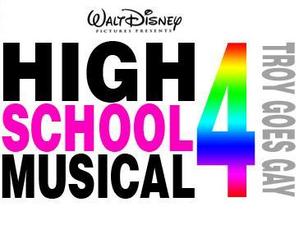 High School Musical 4: Troy Goes Gay??
With the release of High School Musical 3 in cinemas and on the back of it's overwhelming success, ডিজনি are already working on a 3rd Sequel. The পরবর্তি installment of this extremely জনপ্রিয় franchise will see the main তারকা Troy Bolton (AKA: Zac Efron) return for the last time. However this time, it will certainly be the start of something new!

I can tell আপনি that আপনি will see a new side to the East High বাস্কেটবল captain, as he enters into a homosexual relationship with another member of the school.

As of yet, details are sketchy as to whom this mystery partner will be, though rumours going around seem to indicate Ryan Evans (Sharpay Evans' fraternal twin brother) will share 'a romantic moment' with the star.

Director of the first 3 films, Kenny Ortega, had this to say about working on the fourth installment:

"We've done about all we can on the relationship of Troy and Gabriella in the first three films. The fourth one, which I am considering working on, will focus on an entirely new dynamic. We may even see one অথবা two old faces returning."

For those who still remain unconvinced, here is one proposed poster for the new release, scheduled for production 'sometime soon'.

This breaks with a long standing tradition at ডিজনি of promoting only 'wholesome American family values'. 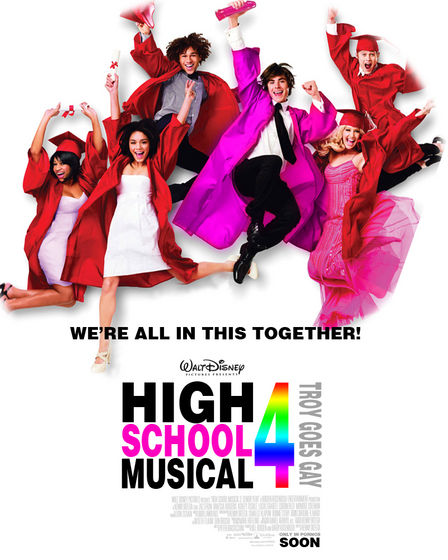 We're All In This Together! - But what exactly is 'this'?
Jamie025, kunseyrules and 4 others like this
vanessa_voon I L-O-V-E high school musical!!!!!
XxXmileystefXxX haha 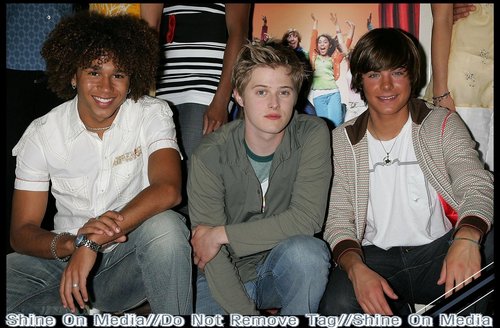 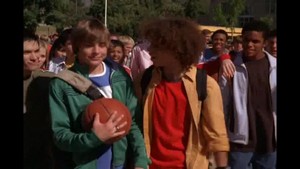 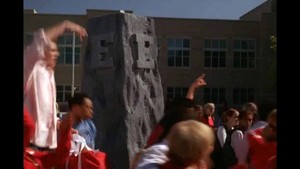 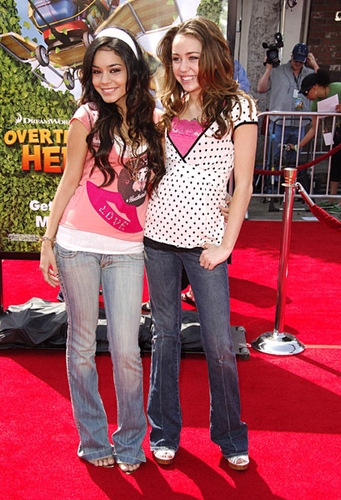 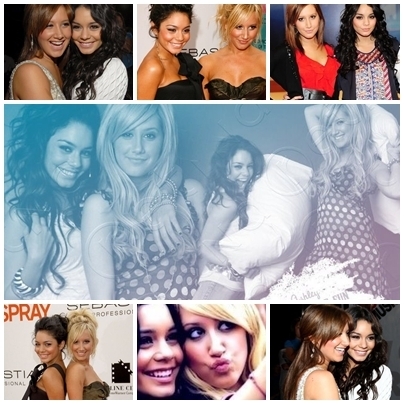 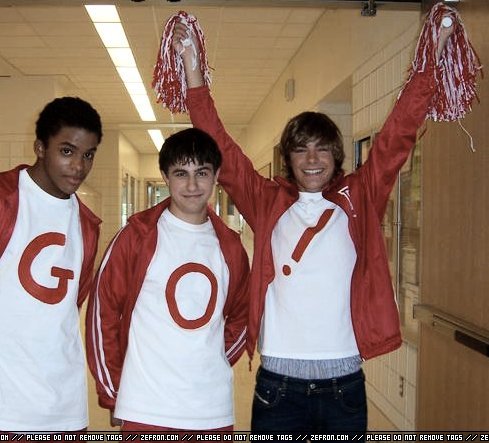 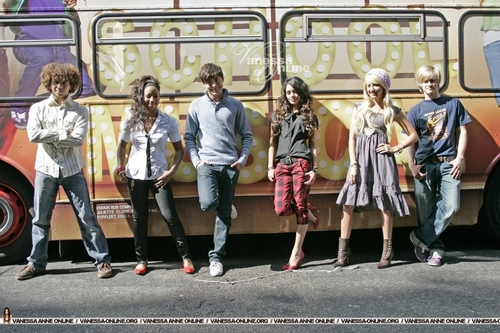 HSM Cast
added by xxKellyxx
Bop To The শীর্ষ - Lyrics
posted by 2468244
SHARPAY:
I believe in dreamin'
Shooting for the stars

RYAN:
Baby, to be number one
You've got to raise the bar

SHARPAY:
Kickin' and a scratchin'
Grinding out my best

RYAN:
Anything it takes to climb
The ladder of success

RYAN + SHARPAY:
Work our tails off everyday
Gotta bump the competition
Blow them all away

RYAN:
Slip and slide and ride that rhythm

RYAN + SHARPAY:
Jump and hop
Hop till we drop

RYAN:
Scoot around the corner

RYAN + SHARPAY:
Move it to the groove
Till the সঙ্গীত stops
Do...
continue reading... 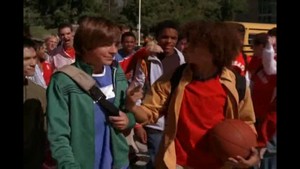 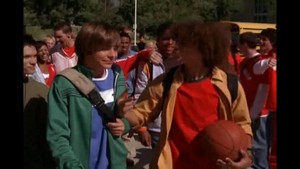 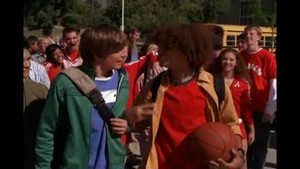 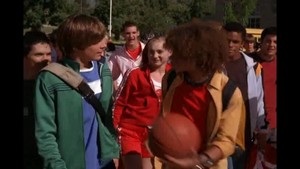 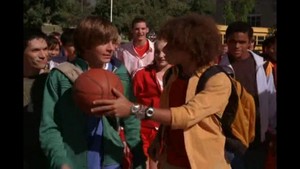 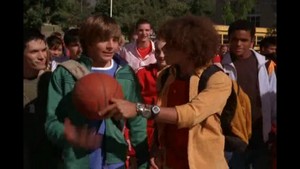 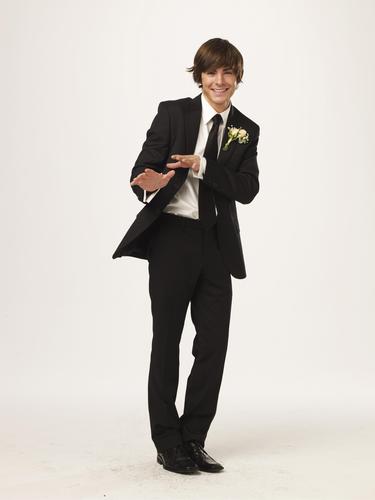 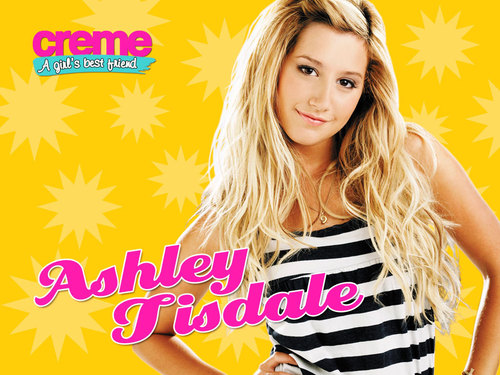 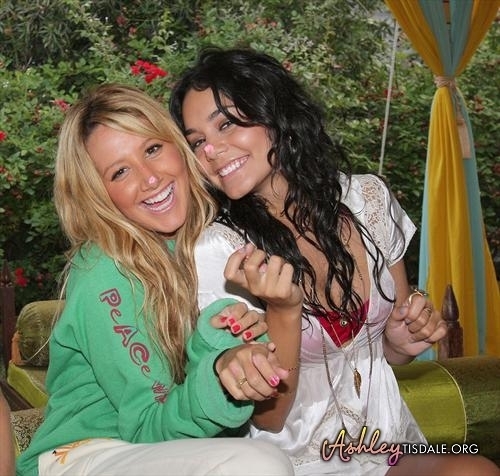 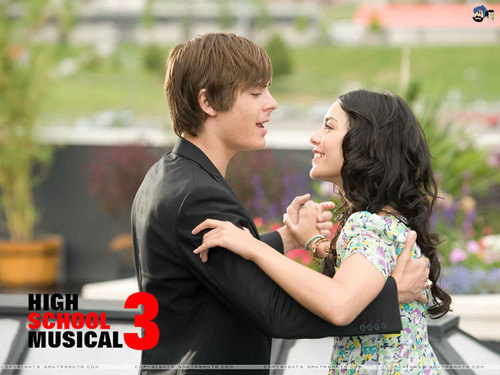