All in all, it has been a very stressful couple of weeks for Tom Wiltzer ever since he broke into The Mad Doctor’s apartment. If all went to plan, he and Pat probably would have had a grand tale to tell to every kid on Baker St. Well, they still probably have quite the tale to tell but Tom just wasn’t as enthusiastic about it as Patrick happened to be. To Pat, it was a heroic story of escapade that put him league with his older brother, Jack. To Tom however, it was a topic he wasn’t too comfortable discussing, mainly because he felt that it was stupid of him to completely forget about his watch that he left in the Mad Doctor’s bedroom. To Tom the whole thing was a failure, a mistake.
Anyhow, it was now late October and the seventh graders were deciding the costume that they would wear for the last time they could possibly go trick-or-treating with an ounce of dignity. Tom, Patrick, Courtney and Aishan were sitting at their usual lunch টেবিল discussing their plans for the thirty first.
“So what are আপনি guys thinking of?” Tom asked his বন্ধু casually.
“I’m going to be like a ninja grandmaster guy,” ব্যক্ত Aishan, “I’m gonna wear my hapkido uniform and a weird mask I got at Party City.” Tom looks at Pat.
“I’m gonna be Hannah Montana,” Patrick announced, making a pose. Everyone laughed and Tom nearly choked on his sandwich.
“What about আপনি Courtney?” Tom asked, still recovering.
“Why, I’m going to be the great Sherlock Holmes.” She ব্যক্ত in what was actually a passable English accent.
“Where’d আপনি learn to do that?” Patrick asked curiously. Courtney snickered and said,
“Oh, that’s just my old Harry Potter obsession coming back to haunt me.” She ব্যক্ত with a grin.
“So Tom, what are আপনি being?” Aishan said, returning to the subject. He thinks for a moment, this has actually been on his mind for a while.
“How about…the Mad Doctor?” He said. Patrick smirked. Aishan smiled approvingly, and Courtney whispered something that sounded like ‘he’s gonna killlll you,’
“What?” Tom asked. “It’s a good idea don’t আপনি think?” Patrick was still laughing.
“Its just that Tom, you’ve lived on Baker St. for like two months, but you’re আরো obsessed with the Mad Doctor than any of us!”
“I’m not obsessed,” Tom ব্যক্ত in his defense, “He’s just…interesting.” Patrick still snickered.
“Okay, okay Tom, think what আপনি like.” Tom rolls his eyes and goes back to his sandwich.

------------------------
On the thirty first, the group had completed their costumes, and was coming প্রথমপাতা from school, jittery with excitement.
“Pat আপনি can have all my Tootsie Rolls,” Tom said, “I think they’re disgusting.”
“Alright, thanks,” Pat said. “Come to my house at 5:30, okay guys? Bye” Patrick, Tom, Courtney and Aishan bid their goodbyes to each other and went প্রথমপাতা to prepare for the night on their own.
When the clock reached 5:30, Tom was dressed in the costume he thought might best fit the Mad Doctor. At the party store he bought a doctor’s costume, and a bottle of “blood”. He had his hair messed up and wiped some of the fake blood on his face and hands. He also splattered it all over the lab coat, scrub pants and surgeon’s mask that came in the doctor’s kit. The kit also came with a stethoscope that he put around his neck and some plastic scalpels that he stuck in the coat’s breast pocket. This he figured was what Old Man House might look like after an “autopsy”.
When he reached Patrick’s house he had to admit that he was slightly disturbed with the sight of his friend. Pat was clad in tight fitting jeans, a tight, pink, sparkly jacket, and a blonde wig. It wasn’t exactly the kind of state one would normally like to see their friend in.
“Hey Pat.” He walked inside. Courtney and Aishan were already there. The two of them already had on their costumes and were waiting impatiently.
“Come on, let’s go guys.” Courtney said, and they were off.

-----------
Now eight-o-clock, Tom, Patrick, Aishan, and Courtney were walking back to Pat’s house, each with a pillowcase filled with Snickers, M&Ms, Hershey Bars, and multiple other tooth-rotting goodies, and were all joking and teasing each other, like kids should.
“Old Man House is gonna kill আপনি Tom, how dare আপনি mock him in such a way.” Pat goaded dramatically.
“Hey Tom, after your autopsy can I have your PSP?” Aishan asked fake sincerely. Tom just snickered with his friends. As they were crossing Oakridge, Tom noticed a couple of teenagers sitting on at a bench on the side of the street. They seemed to be smoking something, and they were sharing a glass bottle, no doubt filled with some kind of alcohol. Under one of the boy’s সোয়েটার hoods, Tom could’ve sworn he saw a familiar face, he just didn’t know where to place it. And that’s when it hit him.
'Jack', he thought. 'No…it can’t be him; it’s pretty far away.' He thought again. Pat noticed that Tom was অভিনয় strange.
“Tom, what are আপনি looking at?” Pat’s words brought Tom back into reality. The boys were gone now; they just left and were gone, away from sight.
“Nothing.” Tom ব্যক্ত hastily.
'It’s not any of my business.'
kathiria82, ZaraShade and 3 others like this 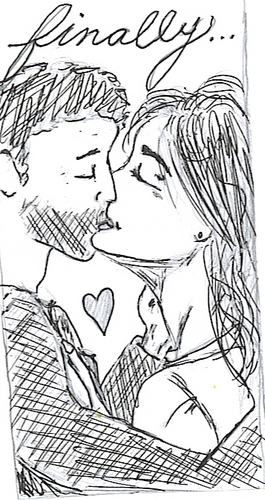 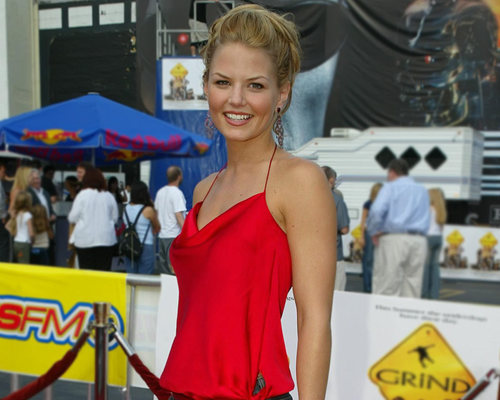 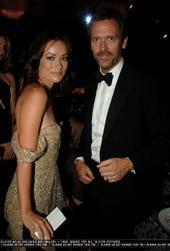 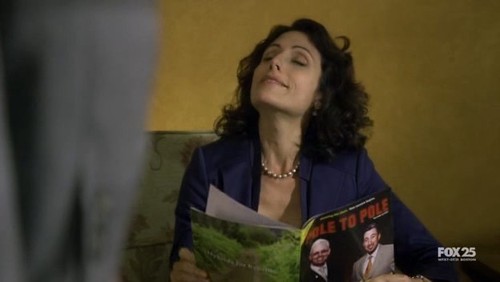 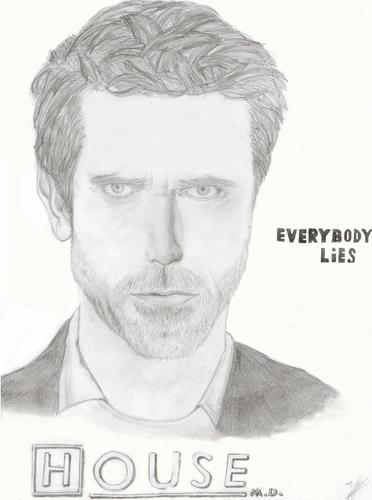 8
Drawing of House
added by Dutch_House_Fan 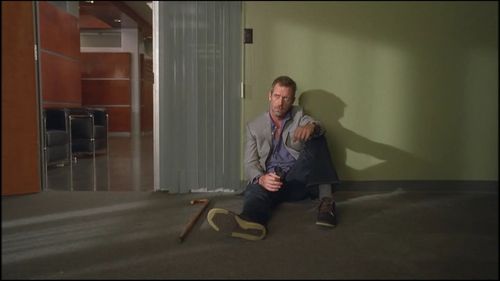 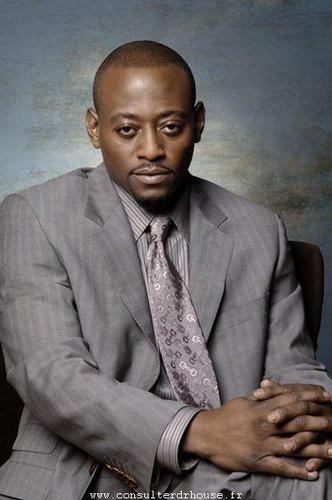 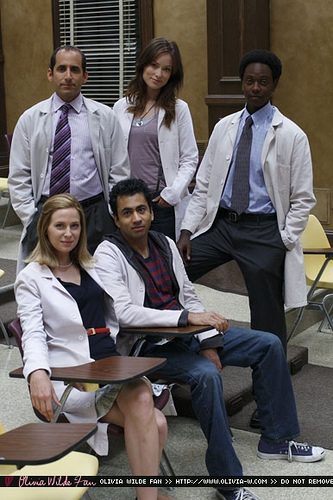 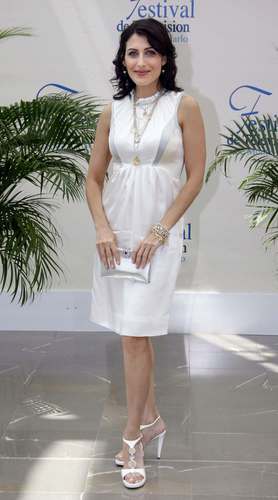 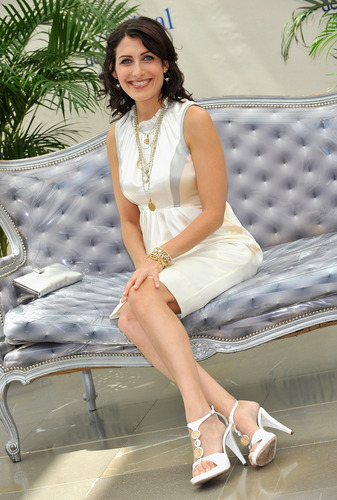 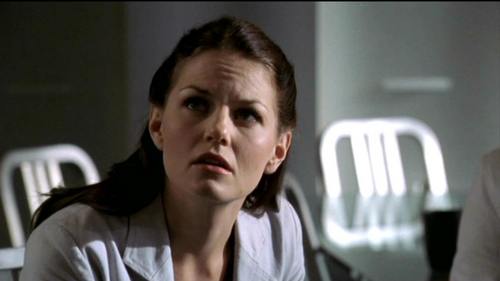 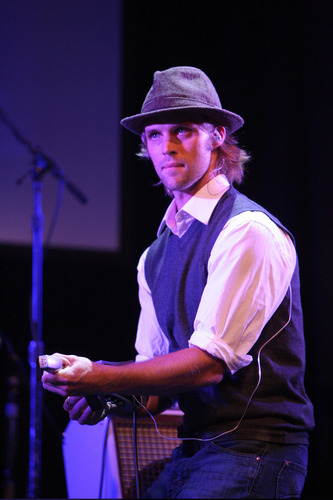 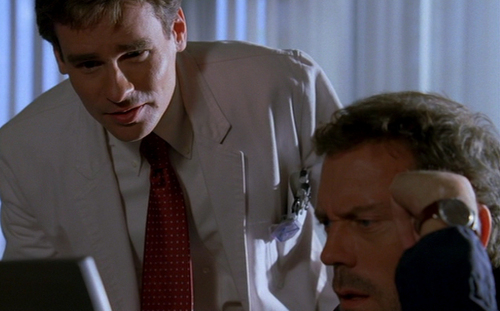 4
House and Wilson
added by misanthrope86 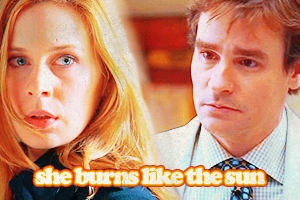 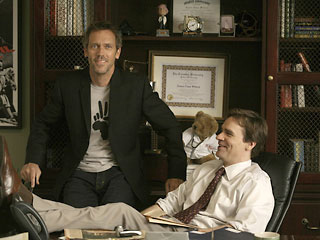 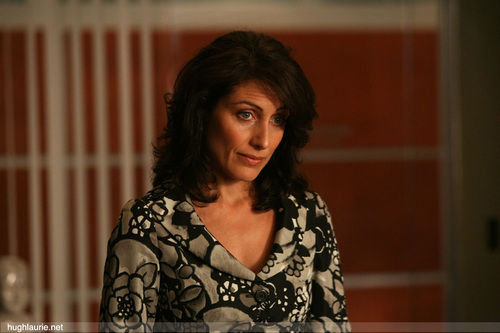 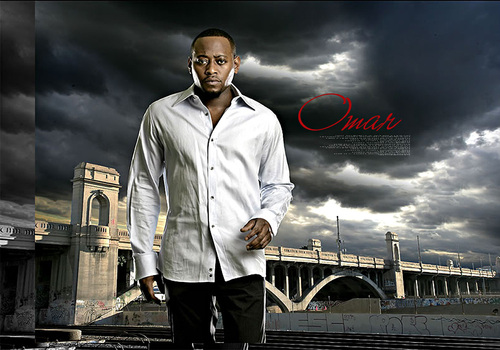 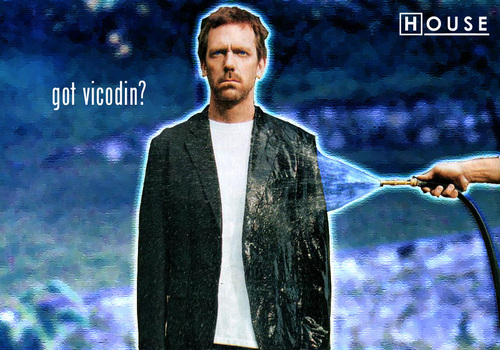 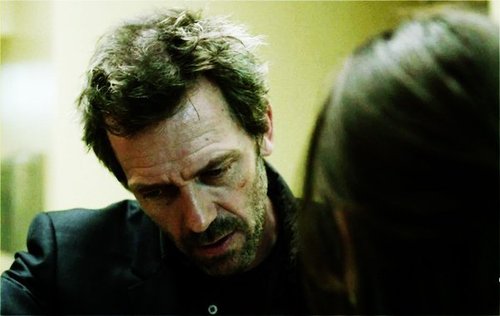 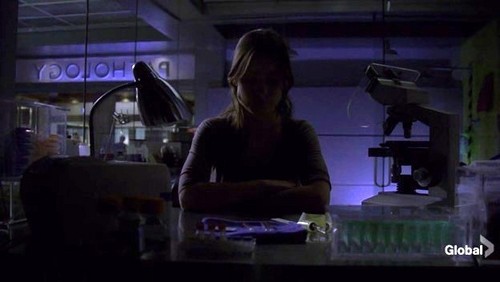