Clash of the Titans is a 2010 ফ্যান্টাসি film (remake of the 1981 film of the same name). As আপনি will see this film is very loosely based upon the Greek myth of Perseus. (CAREFUL SPOILER FOLLOWS!!!)

The film begins with a narration describing how the Olympians managed to overthrow their own creators, the Titans, through the aid of the Kraken, Hades's creation. After their fierce struggle, Zeus (Liam Neeson) became the King of the Gods, his brother, Poseidon (Danny Huston), the Lord of the Seas, and their brother, Hades (Ralph Fiennes), tricked দ্বারা Zeus to rule the sickening আন্ডারওয়ার্ল্ড in chaos and terror.

A coffin is then seen drifting through the sea before it is rescued দ্বারা a fisherman, Spyros (Pete Postlethwaite). When Spyros opens it, he discovers the baby Perseus and his mother, Danae, inside and raises the boy as his own. Perseus does not know who his real father and mother are, and worries that he will be neglected when his adoptive parents have a child of their own, but Spyros reassures him of his love. Years later, Perseus (Sam Worthington) and his family are fishing when they witness a group of soldiers from Argos destroying a massive statue of Zeus, effectively declaring war on the gods. Immediately following the fall of the statue, Hades rises from the ocean, killing most of the soldiers and then destroying the নৌকা Perseus and his family are on. Perseus attempts to save his family from the sinking boat, but is unable to, and passes out on driftwood from the wreckage. The surviving soldiers find him and take him back to Argos.

When King Cepheus (Vincent Regan) and কুইন Cassiopeia (Polly Walker) of Argos, at a feast for the returning soldiers, compare themselves to the gods and compare the beauty of their daughter, Andromeda (Alexa Davalos), to that of Aphrodite, Hades appears again, killing the remaining soldiers. When Perseus is unaffected দ্বারা his attack, Hades realizes he is a demigod, and tells him of his true father, Zeus. Hades kills the queen, and demands that Argos further pay for its insolence and vanity; in 10 days, the Kraken will be released, and if the princess Andromeda is not sacrificed, then Argos will be destroyed. Hades then seeks out the gods on Mount Olympus and convinces Zeus to agree to his plan in order to punish mankind for their lack of love.

Initially, the Argives see Perseus as an agent of the gods and imprison him, but the king later seeks his help. A woman named Io (Gemma Arterton), who has been watching over Perseus his entire life, advises him that the only way to avenge the death of his family is to agree to the king's wishes and attempt to defeat the Kraken. He is sent out with a small group of soldiers, led দ্বারা Draco (Mads Mikkelsen), along with Io to seek the Stygian Witches, while Hades visits Acrisius (Jason Flemyng), a disfigured man who was married to Danae when Zeus impregnated her with Perseus. When Acrisius planned to kill his wife and the new born Perseus, Zeus sends down a thunderbolt from Olympus, badly scarring and disfiguring Acrisius's entire body. To help him achieve his goals, Hades imbues him with superhuman powers to enable him to kill Perseus. Acrisius attacks the Argive group, killing several, and even when his hand is severed in the fight, his blood falling on the sand causes giant scorpions to rise from the desert and continue the attack. Perseus and the Argives manage to kill the first two scorpions, but are surrounded দ্বারা three more, even larger than the first. As they are about to attack, the scorpions are suddenly calmed দ্বারা a group of Djinn, gentle and benevolent Sand-Demons with magical powers. There is initially mistrust between the two groups, until the chief heals Perseus of grave injuries sustained during the fight, and the two sides agree to cooperate.

Perseus and his group, via the scorpions, arrive at the barren, rocky "Garden of Stygia", the site where the Gods ended the Great War and defeated the Titans. They find the three Stygian Witches, who are hideous and share one eye. They tell Perseus, after he threatens to throw their eye off the mountain, that Medusa's head will be able to kill the Kraken, but that he will die in the process. The soldiers go to the Underworld, where Medusa lives in seclusion in a temple, and only the soldiers enter (Io cannot because she is a woman). Medusa turns all the remaining soldiers into stone, the Djinn destroys himself with his heart, weakening Medusa, and Draco, who is gravely injured দ্বারা one of Medusa's arrows early in the fight, rescues a cornered Perseus দ্বারা skewering Medusa with a stone pillar from the ceiling and allows himself to be turned to stone in order to give Perseus a clear shot at Medusa's head. Perseus, eyes shut, kills Medusa. As he exits the temple, Acrisius returns and stabs Io. Perseus fights him again and, this time, successfully kills him, which turns Acrisius back to human form. Io dies, telling Perseus "this is the part of the journey আপনি do alone..."

Perseus finds Pegasus and flies back to Argos as the Kraken is being released, thus destroying the city. As a priest is about to sacrifice Andromeda, Hades appears, and has his creatures attack Perseus and steal Medusa's head. Perseus defeats the creatures and regains the head, as well as successfully turning the Kraken to stone before it consumes Andromeda. Hades appears once আরো and boasts that he cannot die because he is immortal; but Perseus throws his sword, charged together with Zeus's lightning at him which banishes him to the Underworld. Perseus then saves Andromeda from drowning when the apparatus used to restrain her falls into the ocean, but refuses to become king of Argos.

In the final scene, Perseus stands at the broken statue of Zeus seen at the beginning. Zeus appears and offers to make Perseus a god on Olympus; but he refuses. Zeus notes that Hades will return one দিন for revenge when mankind is in fear. Zeus states that if Perseus is still intent to stay on earth then he might give him a gift since he is the son of Zeus after all. A resurrected Io appears before Perseus, and the two begin to embrace while Pegasus flies above them.

ava898 and gwendiamond like this
Phoenix vs.Dragon
posted by Directioner3300
There once was a phoenix who lived in a forest.It lived দ্বারা itself but it wasn't alone for long.
A dragon lived in the same forest and it always kept on trying to get the phoenix.
One দিন the phoenix and the dragon had a duel with each other.
The dragon breathed আগুন but he didn't realize the phoenix was already covered in fire.
And so the phoenix flew above the dragon's head and landed on the dragon's foot.
The dragon tried not to fall but it did.
And the phoenix called its other phoenix বন্ধু and when they showed up all of the phoenixes defeated the dragon with their fire. 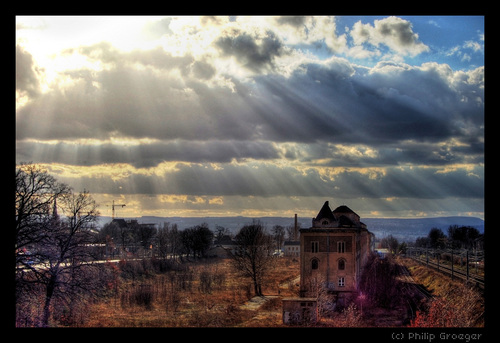 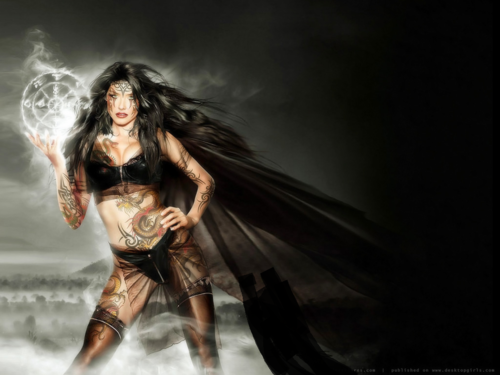 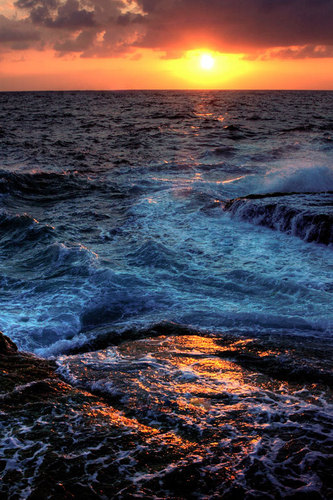 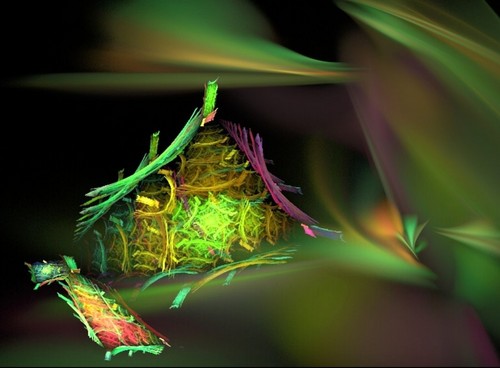 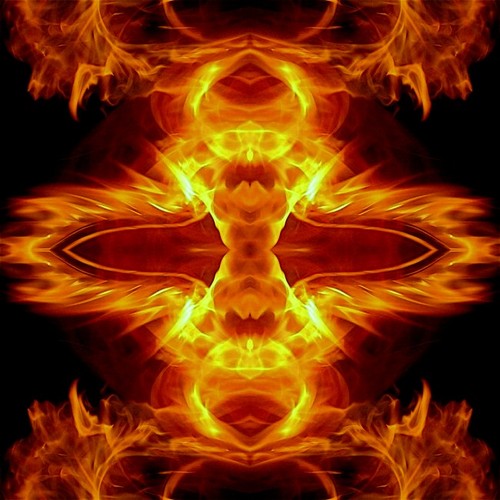 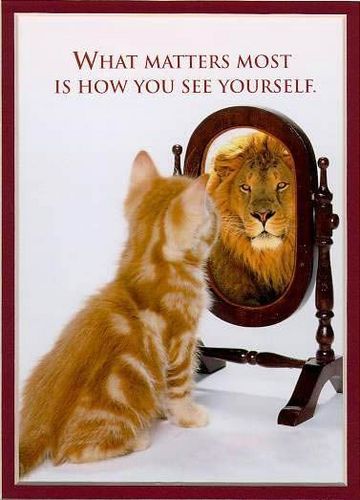 2
feel good about yourself :)
added by peterslover
Source: imageshack 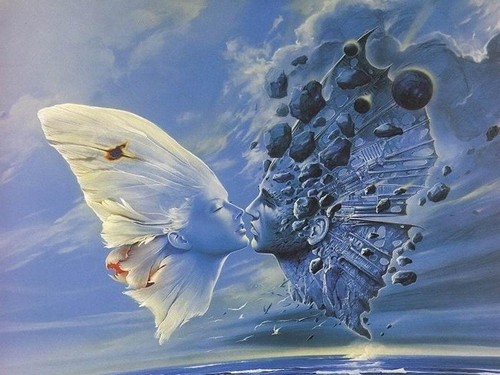 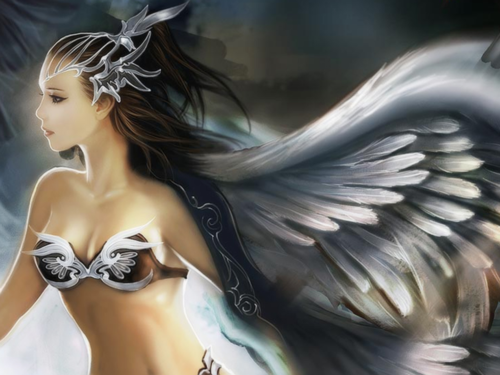 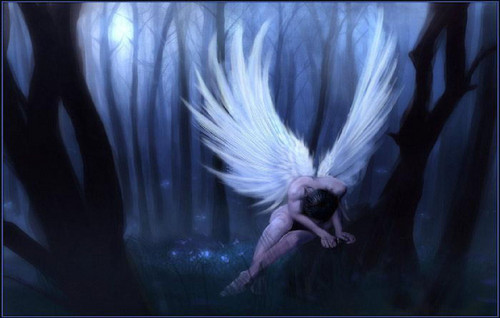 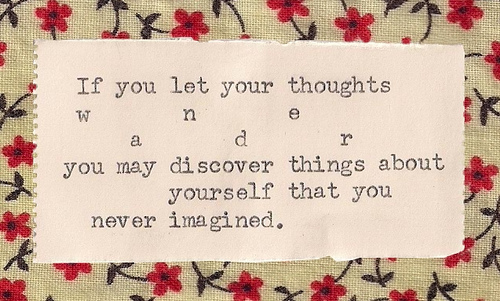 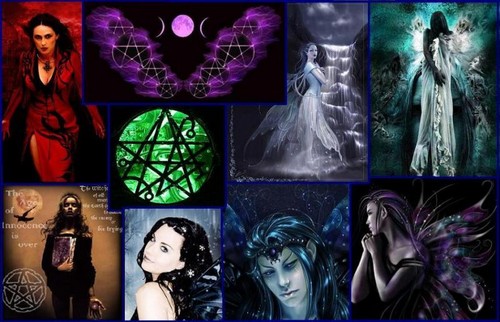 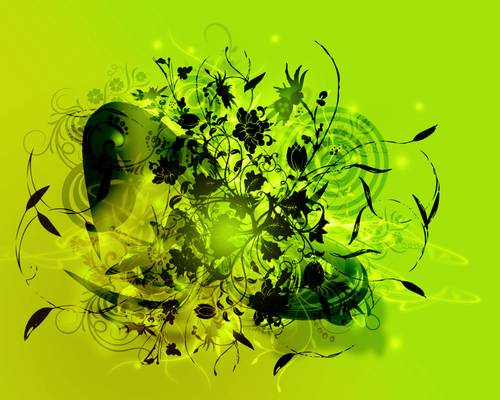 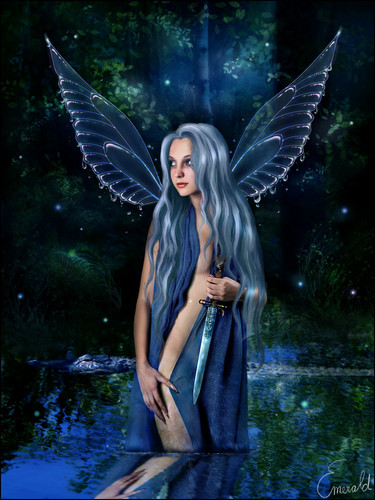 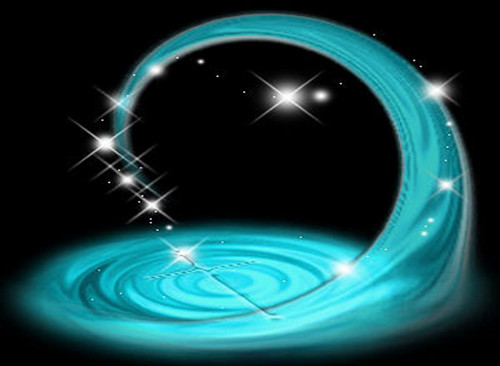 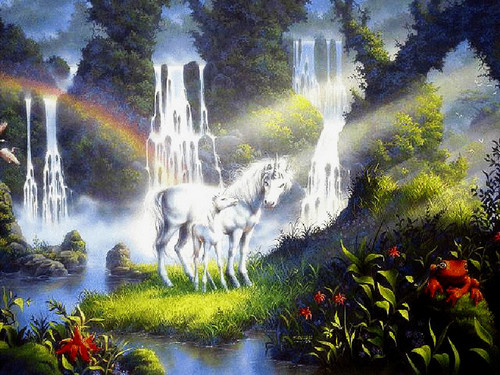