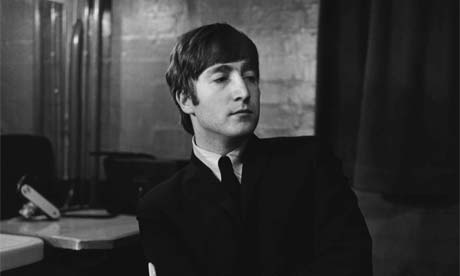 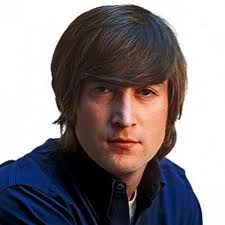 I have something that আপনি may find rather interresting. I had met this lady online a few years back and we got to talking about the beatles and found out she has been a huge অনুরাগী for many years. Through our conversations I discovered that her and Yoko have been বন্ধু for something like twenty seven years and they have been conversing back and forth for years. So I asked her if Yoko would mind me talking with her as well. She ব্যক্ত she would ask her. Turns out that since I know her friend it would be ok. As I discovered she doesn't trust alot of people. Anyway we were having quite the...
continue reading...
2
"Gimme Some Truth" Project
posted by weaslyismyking 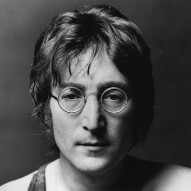 This is a news article. I received it as an email, so I can't post the link, so I'm copying the প্রবন্ধ here.

On October 5th, the 'Gimme Some Truth' catalogue campaign will launch, timed to coincide with what would have been John Lennon's 70th birthday on October 9th.

- 'Double ফ্যান্টাসি Stripped Down' 1980 GRAMMY Award winner for Album of the বছর presented with a newly remixed 'Stripped Down' version produced দ্বারা the album's...
continue reading... 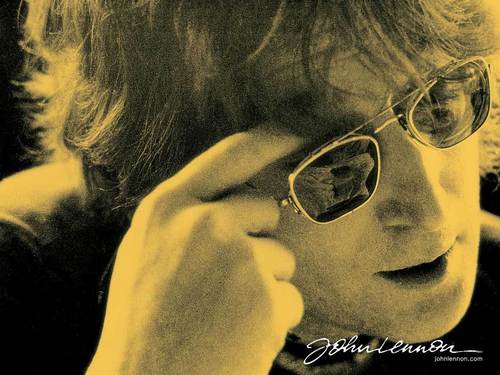 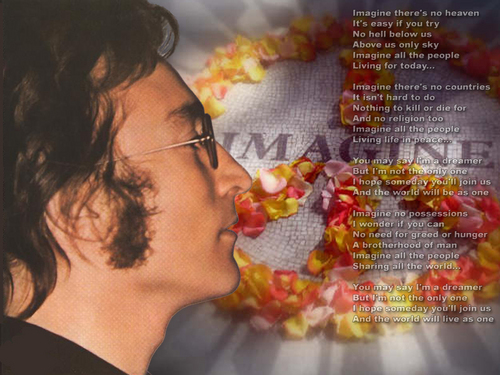 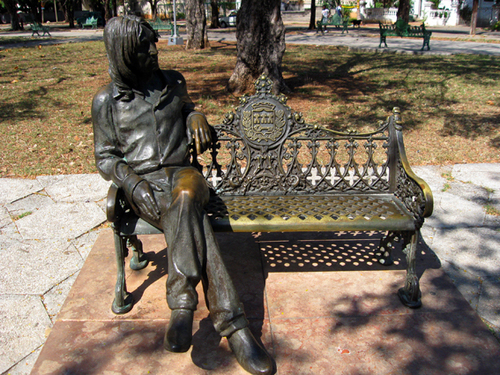 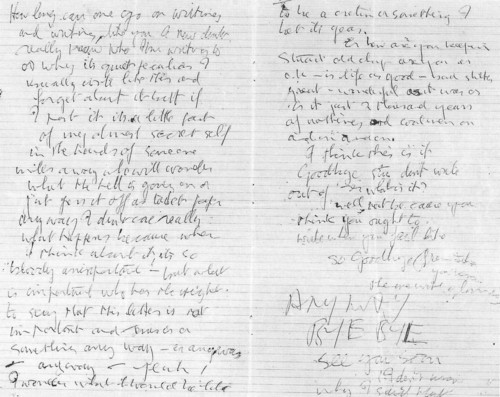 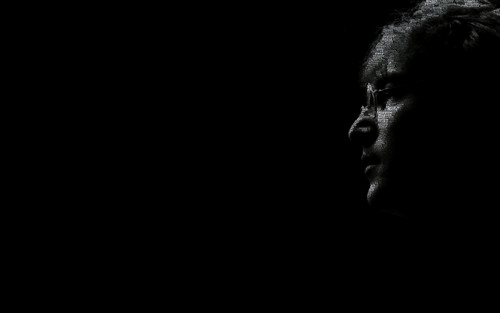 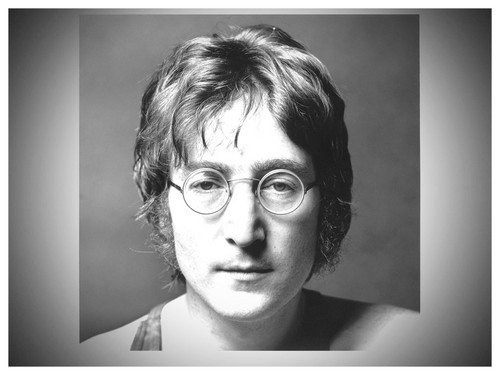 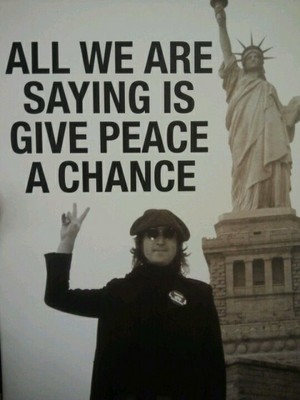 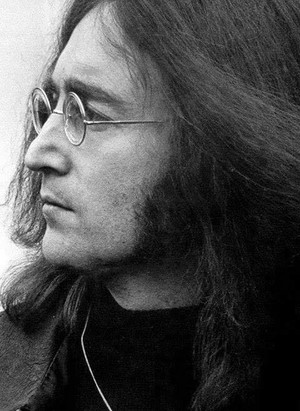 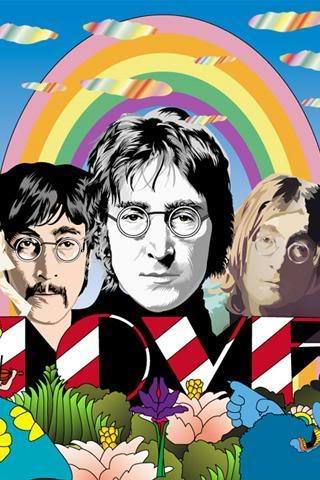 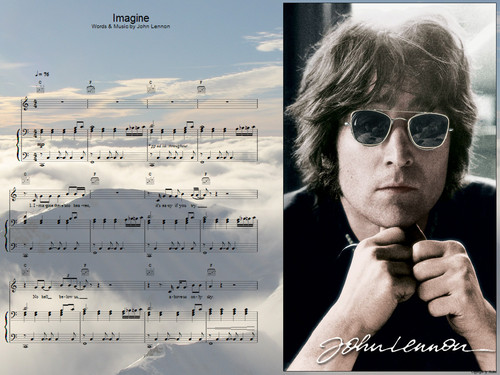 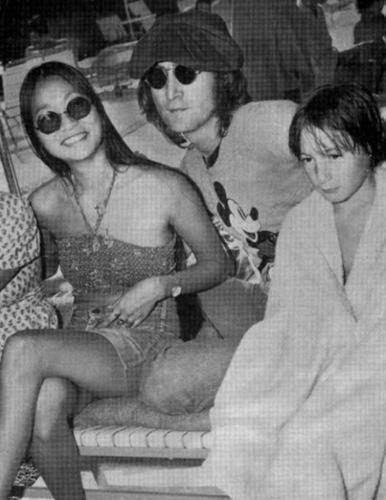 6
John, May Pang and Julian
added by megann1992 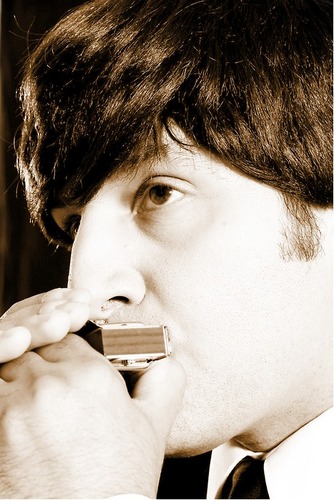 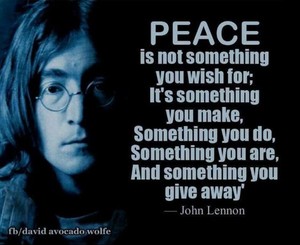