"He was so gorgeous... Kurt. I don't know how I got lucky that way.-Courtney Love

MYTH- Courtney first met Kurt when he was a star, and she married him only for his money.

FACT- When Kurt and Courtney first met, Hole's debut album, Pretty on the Inside, was outselling Bleach, Nirvana's debut album.

MYTH- She never cared about Kurt, and just married him for his fame.

FACT-Courtney had a serious relationship with major rock তারকা Billy Corgan from Smashing Pumpkins, so if she wanted to be famous, she could've staid with him and been just as famous and rich.

MYTH- Courtney first convinced Kurt to use heroin and got him addicted.

FACT- On their first date, Kurt convinced Courtney to take heroin after being sober for almost a year. He even injected it for her, her having a deathly fear of needles.

FACT- See quote at the beginning of essay.

MYTH- Courtney purposely got pregnant to get him to marry her.

FACT- Kurt and Courtney have been planning to have children since the beginning of their relationship.

MYTH- Kurt wrote all the songs on Hole's Live Through This.

FACT- Noted Kurt Cobain biographer Charles ক্রুশ said, after interviewing everyone involved with the project, that Courtney প্রণয় and Eric Erlandson wrote every song on that album.

I know this essay was long and rambly, but my point was, give Courtney a break. If Kurt was alive, he would've wanted আপনি to. As I say, if it was good enough for him, it's good enough for me. 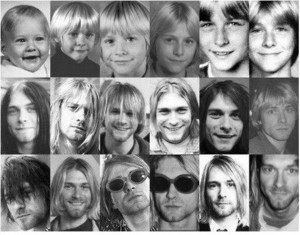 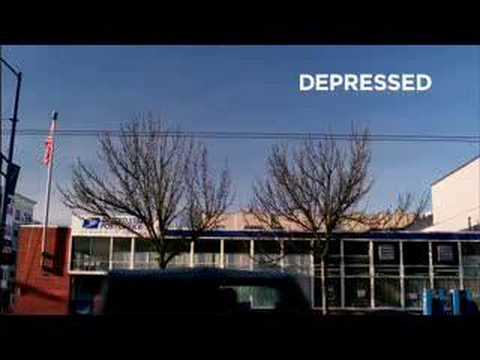 6
Kurt Cobain: About A Son Trailer
added by abcd
Coming out October 2007
video 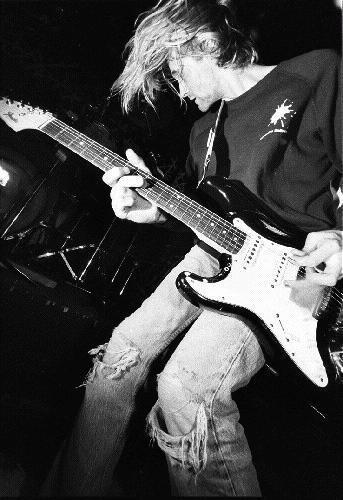 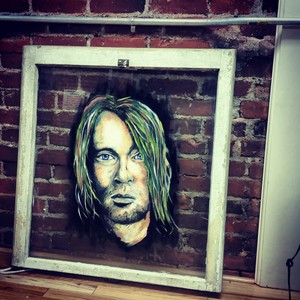 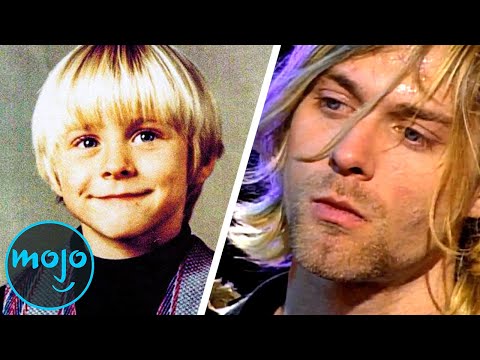 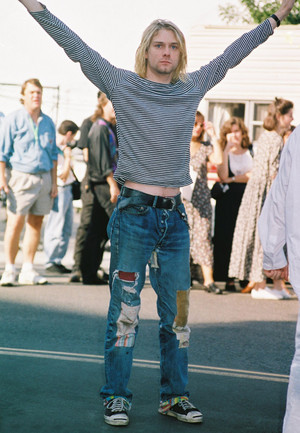 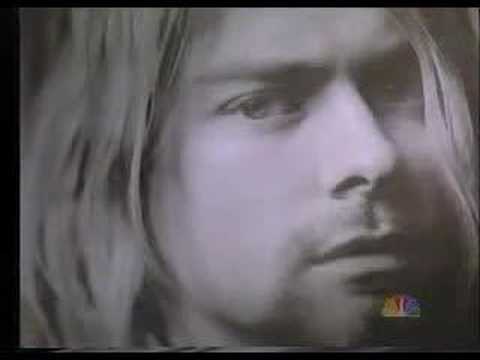