3
100 FACTS ABOUT TAEMIN
posted by ErzaLattina 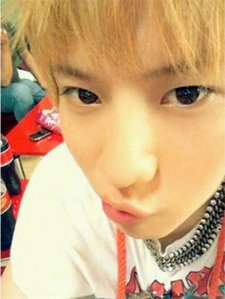 #1 Taemin wants to travel around the world when his career finishes.

#2 When they got asked when they feel an adrenaline rush, Taemin ব্যক্ত "When I watch horror movies?"

#3 According to Key, Taemin is very childish.

#4 If he could, Taemin would like to become a person known worldwide.

#6 The first time Taemin was conned was when he bought fake live সঙ্গীত DVDs from China.

#7 Taemin thinks that not having problems is the problem. 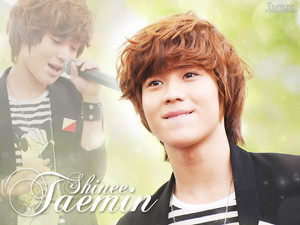 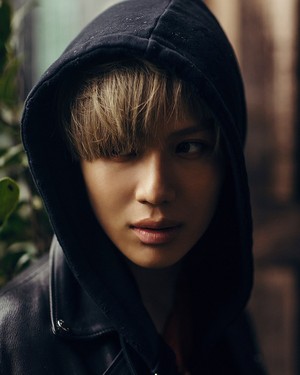 Taemin: Acting. I always had আরো confidence in গান গাওয়া and dancing. But with regard to acting, I feel like I am a bit lacking. So, in my opinion, অভিনয় (in musicals) is very important to me.

Taemin: Yes, when I am not having any activities, I will attend অভিনয় lessons occasionally. But it seems like I do not have the genes (for acting), so I am a bit worried.

*Credit to WithTaemin随行/WithTaemin for the chinese translations. 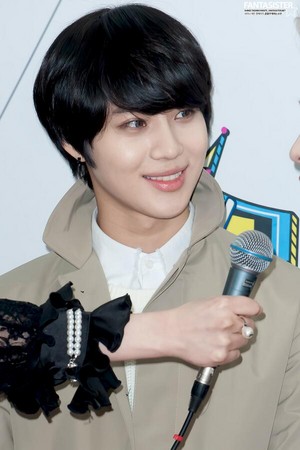 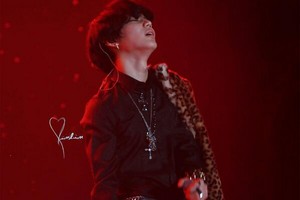 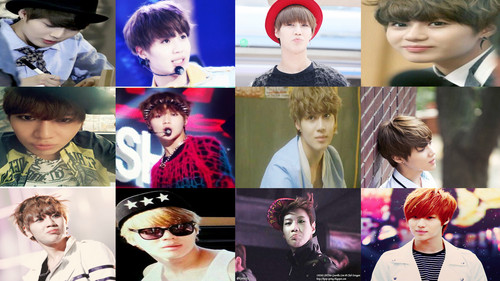 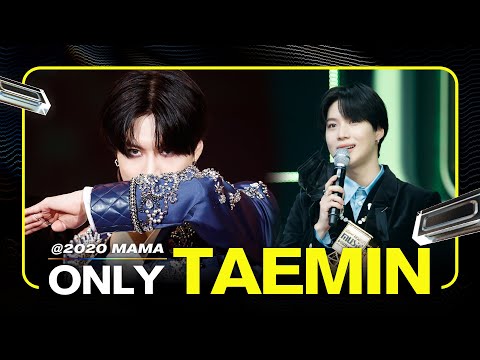 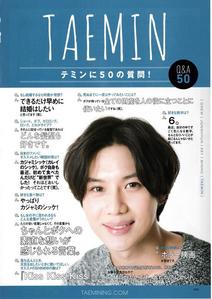 1. What isyour ideal age to get married?

A: Ifpossible I want to get married as soon as possible (LOL).

A: Whateveris the hairstyle that স্যুইটস্‌ that person, I will like it.

A: Gajamisikhae (spicy fermented flatfish). I also just recently ate it for the firsttime, but it's really "the world's best"! That's how tasty it is(LOL).


5. If agirl could give আপনি a message, what words would make আপনি happy?...
continue reading...
You Might Also Like... 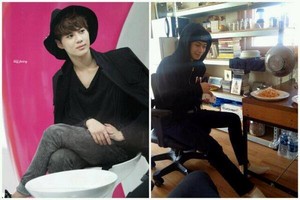 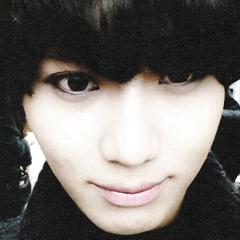 When he was young, he was the type of boy who chose সারমেয় over girls, though I don’t blame him for having high standards with that kind of face.
He probably watched porn since he was a teenager but it was only revealed during the Lucifer era, so when he was around 17-18 years old.
He was caught পাঠ করা a very gross-kind-of-perverted Japanese জাপানি কমিকস মাঙ্গা in 2010, and most people who tried to read it couldn’t go further than six pages (let’s just say that’s it’s extremely perverted in a sick/psychotic kind of way and very, very, graphic… from what I can remember;...
continue reading... 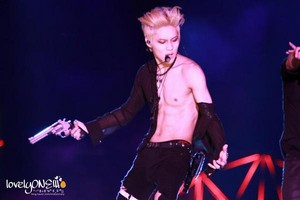 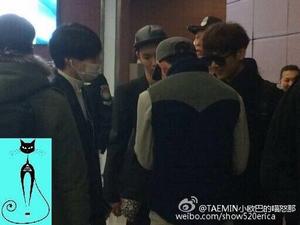 MT_Minmin: 150127 #Taemin's into hospital bcs of his fever allergies. So this night there's no rehearsal (cr: little_freak)"

tWeeTy_jAc: according to a VIP airport staff, Taemin has a cold & was examined for quite a while at the airport. cr: From金俊啾

@MT_Minmin 150127 #SHINee Rehearsal began for along time, can't take a pic, so it was the opportunity Taemin to go to hospital bcs allergy cr:SDSultan 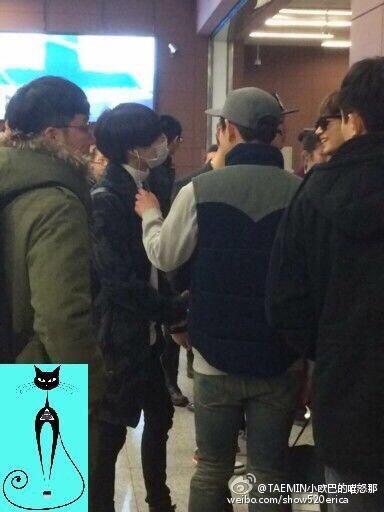 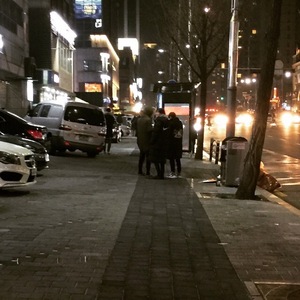 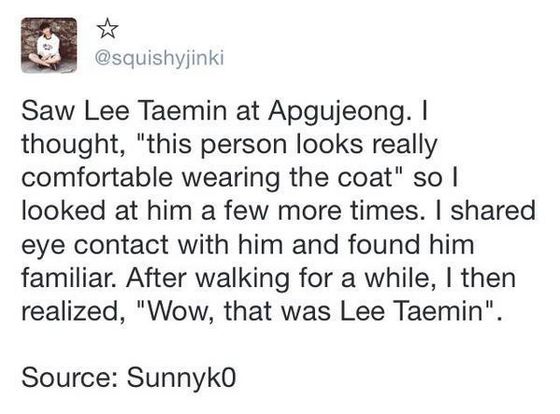 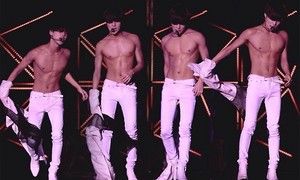 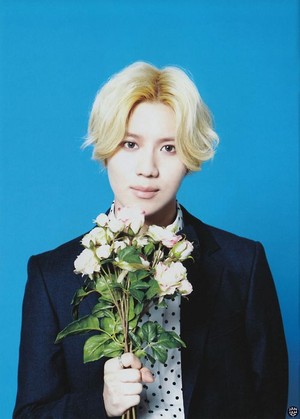 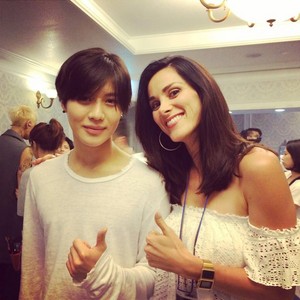 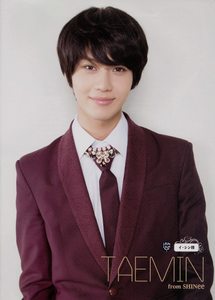 Q: 『Goong』 is a story about students. What kind of student were you?
A: I think I resemble Lee Shin from Goong a lot. When I was a student, I was also doing activities as an idol, so I was really busy to spend time in school.

Q: If you’re প্রদত্ত a chance to be a student again?
A: I want to do things like going on field trips with my friends. If I’m with my classmates, any place would be nice. We’ll spend the night together and we’ll cook things together…