1
I don't understand the ending
posted by MajorKelly
I have watched the big reveal scene four times today including once with the subtitles. The way I understand it, either Arthur and Amy are half-brother and half-sister (sharing the same mother), অথবা they each have separate mothers, in which case Mrs. Clennam owes Amy nothing. If Amy is the daughter of the unnamed dancer and the Sr. Mr. Clennam, then Mrs. Clennam owes Amy the legacy. If Arthur is the son of Mr. Clennam and the unnamed dancer, then the Clennam's don't owe Amy anything.
ALSO, what does the watch have to do with it? AND wouldn't Flintwich have figured out that Rigaud must've killed his brother in order to come দ্বারা those papers? That's just a loose end, but the relationship between Amy and Arthur is আরো important. 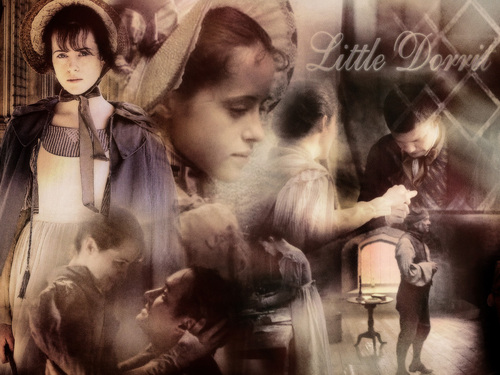 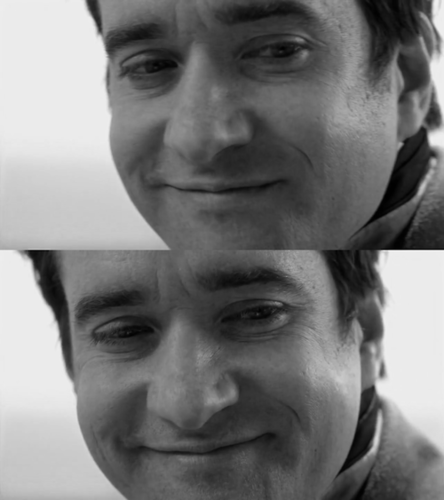 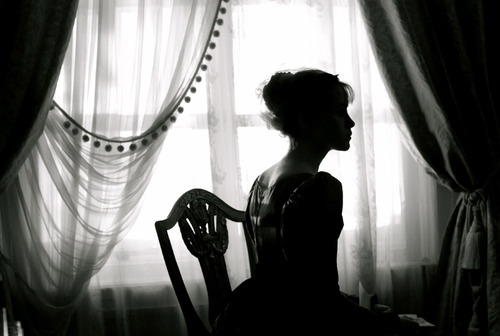 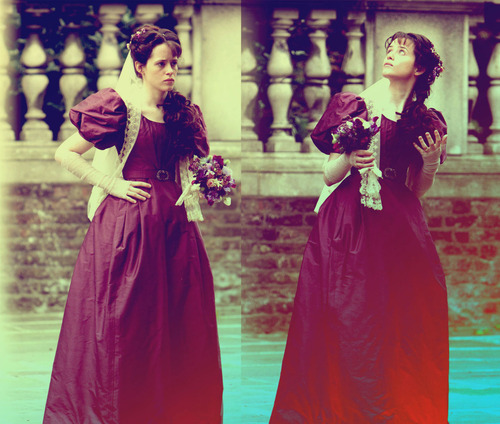 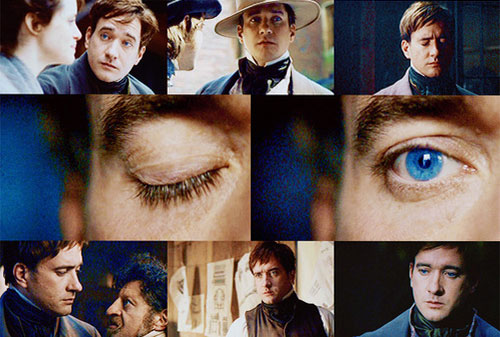 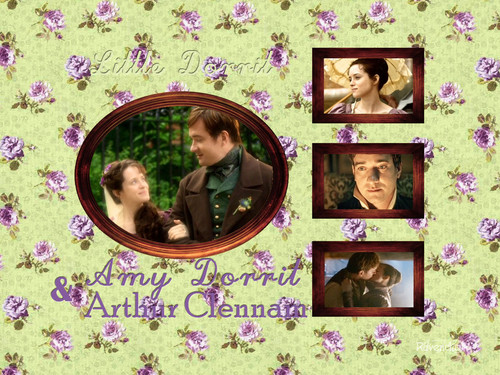 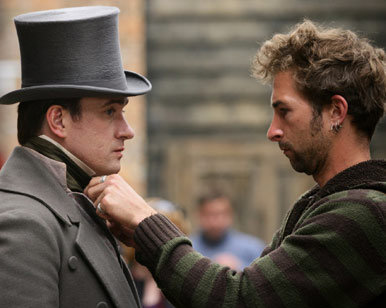 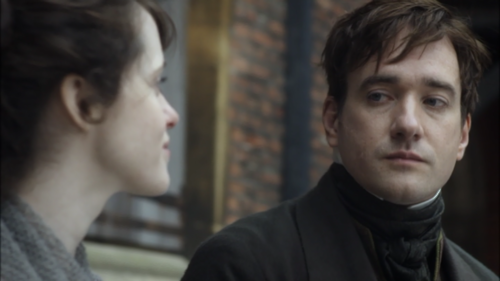 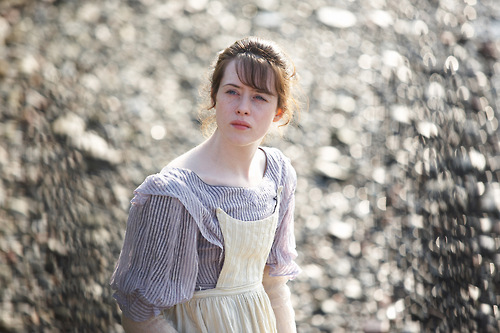 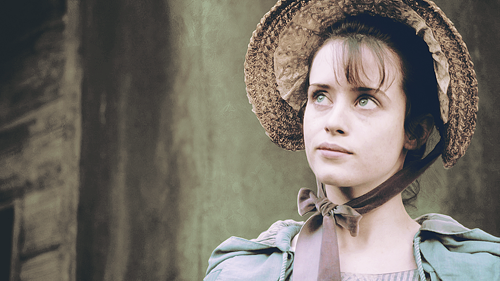 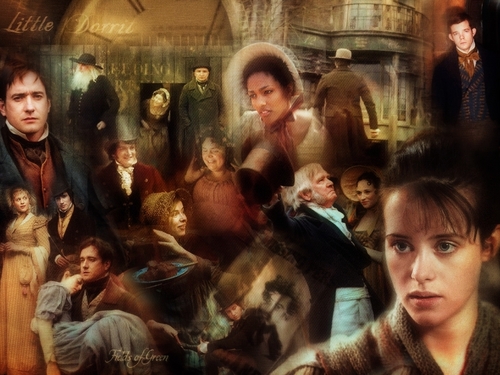 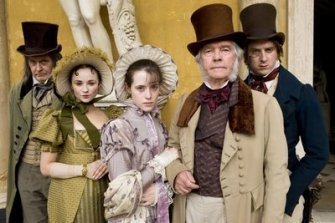 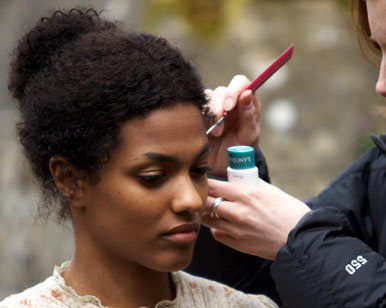 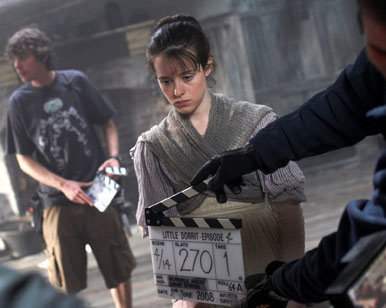 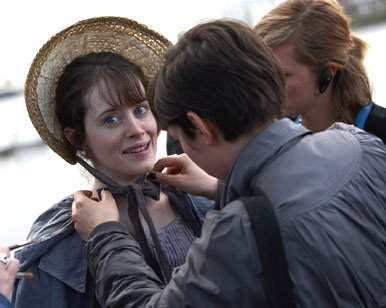 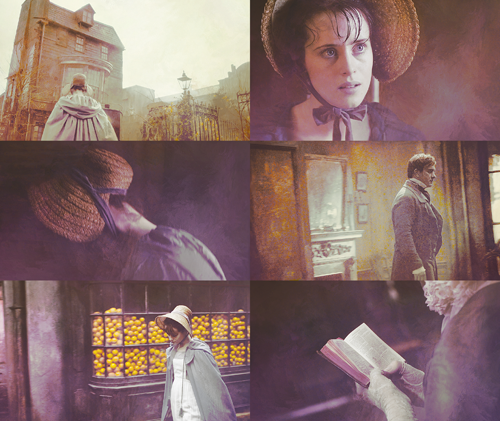 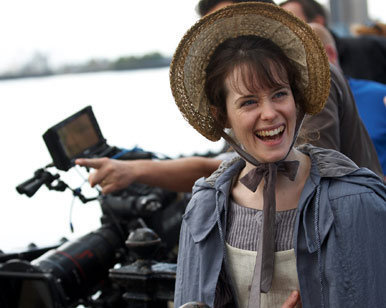