Career
posted by Myruna
At the suggestion of a friend, Q began modeling in Tokyo at the age of 17, before making an unsuccessful সরানো to Taipei, and finally trying in Hong Kong. She has ব্যক্ত it was not easy for her: "I had twenty bucks in my pocket. I mean, I literally did the same thing that my mother did when she left Vietnam... didn't speak the language... had no money." But, it was in Hong Kong, that she was selected দ্বারা Jackie Chan, because he saw a potential action star. His intensive training taught her the importance of professionalism and always doing her own stunts. Q later said, "I had never done a দিন of martial arts in my life when I started in the business. I couldn’t even touch my toes."

In 1998, she started her অভিনয় career in the TV drama House of the Dragon, which was a huge hit in Asia. In 2000, Q made her film debut as Anna in the horror film Model from Hell, and went on to তারকা as an FBI agent Jane Quigley in the action thriller Gen-Y Cops the same year. Her appearance in Gen-Y Cops impressed Jackie Chan so much that she was cast in Manhattan Midnight and Rush ঘন্টা 2.

In 2006, she starred alongside Tom Cruise in Mission: Impossible III. She played Zhen, the only female member of the IMF team. In 2007, she appeared as Mai Linh in the Bruce Willis movie Live Free অথবা Die Hard, the fourth film in the Die Hard series, and as Maggie in Balls of Fury.

In 2008, Q played fictional Cao Ying, a granddaughter of the warlord Cao Cao in Three Kingdoms: Resurrection of the Dragon, her first ancient Chinese costume performance. That same year, she also appeared in the drama/thriller movie Deception starring Ewan McGregor and Hugh Jackman, as Tina, an investment banker who introduced Jackman's character to an exclusive anonymous sex club list.

Q also stars in the video game in the Need for Speed franchise Need for Speed: Undercover, as the seductive lead character, federal agent Chase Linh, who is the player's only contact to the Tri-City Police.

In 2010, she became the lead character, an assassin gone rogue, on the new CW series, Nikita, a revamp of the movie/TV title 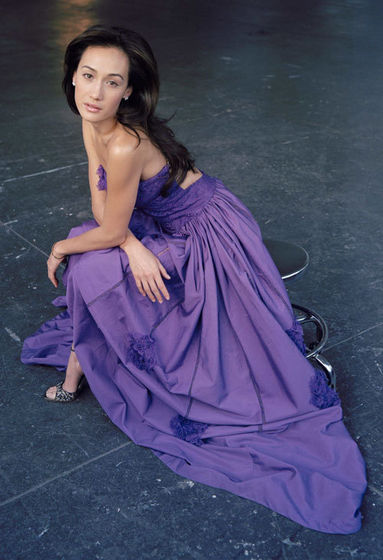 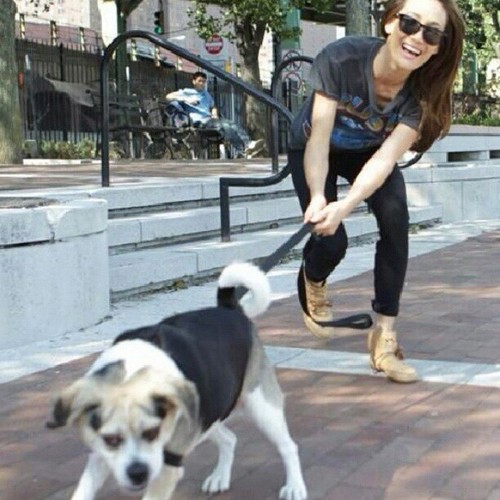 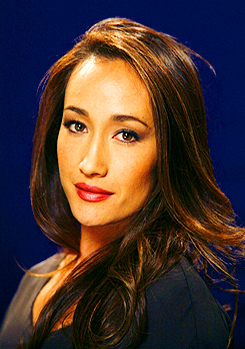 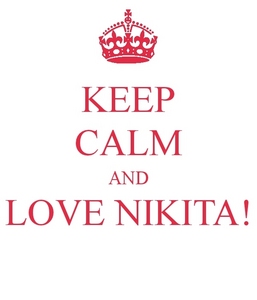 We think its time for a poster campaign to quietly let CW know we support this প্রদর্শনী 100%.

The ultimate GOAL here is to send a million of these posters to the CW Network. We want to keep this campaign positive. This isn't about ratings. This is about প্রদর্শিত হচ্ছে support for a প্রদর্শনী we have ALL grown to প্রণয় very much.

So please print out a few (hundred ;... i am not kidding...) of these posters and mail them off to WB and CW. Everyone must participate for this to be effective. I can't stress this enough.

Mail in the posters ASAP.

ETA: Ask your বন্ধু and family to mail in posters as well! 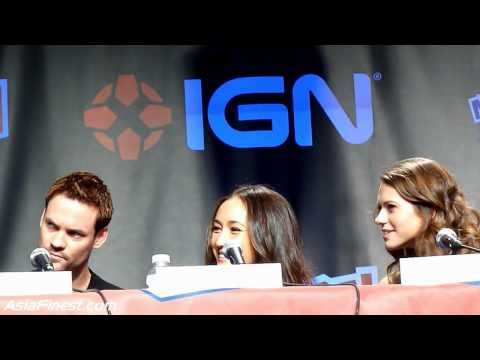 1
Maggie Q Just can't get enough
added by stargate8444
Maggie Q Just can't get enough
video
maggie q
nikita
Maggie Q 99th on Smartasses Magazine 2011 শীর্ষ 100 Sexiest
posted by Smartasses
Maggie Q was named as the 99th ranked Sexiest Woman Alive দ্বারা Smartasses.Net on Thursday, March 17th 2011, when the online men's magazine revealed their everpopular who's who of the hottest women on the planet. 2011 marked the sixth annual বছর for the increasingly জনপ্রিয় Smartasses শীর্ষ 100 Sexiest Women List, which comes out every St. Patrick's Day, to coincide with March Madness. For Maggie, it was her সেকেন্ড বছর on the list. In 2008 she was ranked 82nd. For more, visit Smartasses.Net.
More Cards
1234567891011