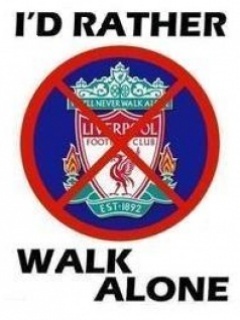 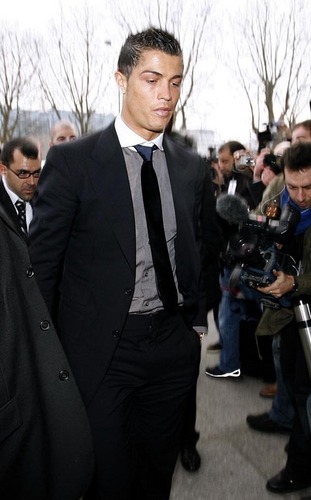 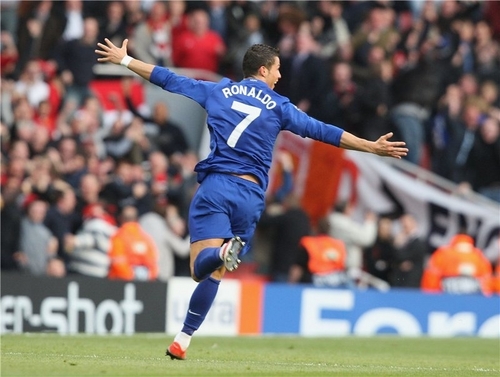 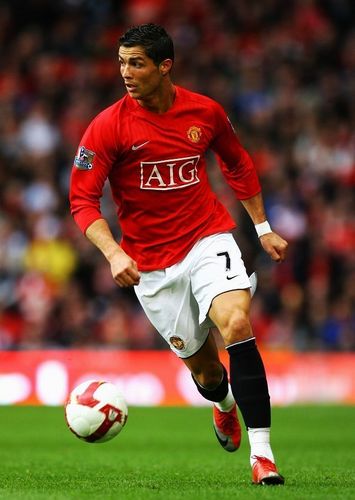 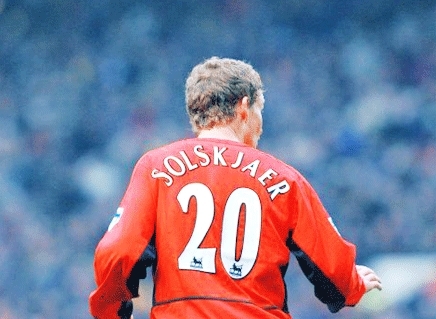 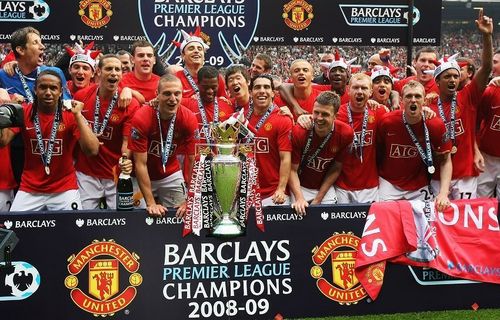 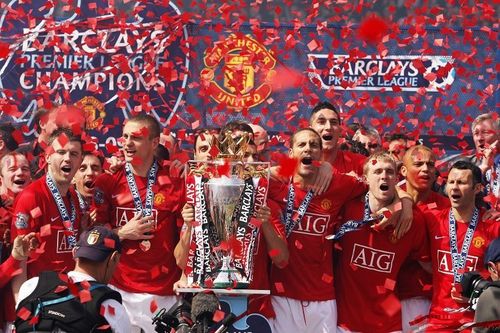 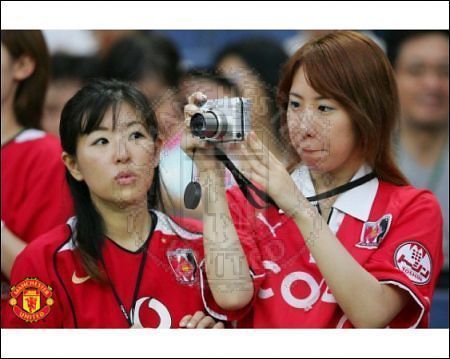 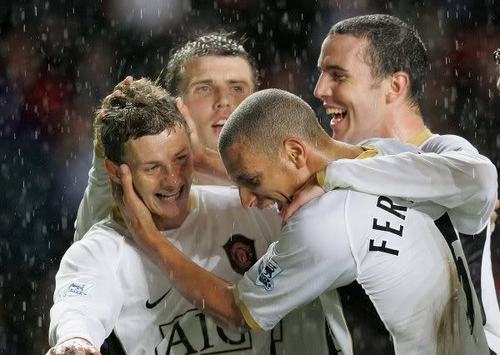 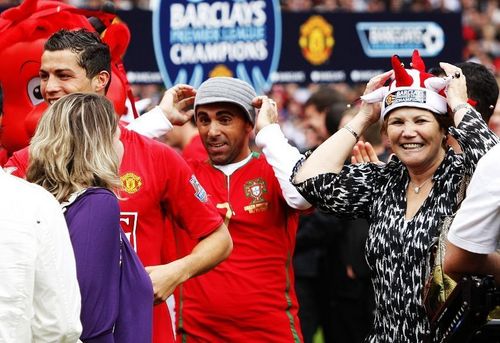 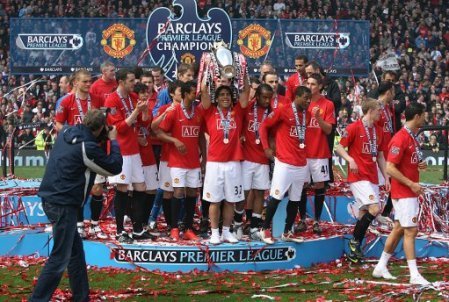 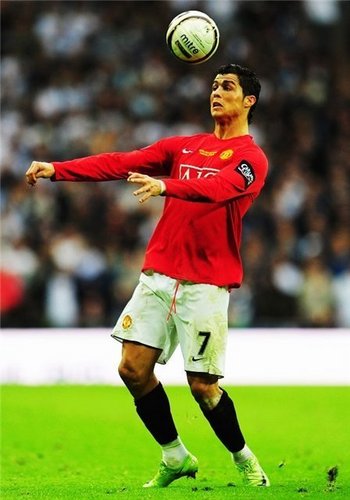 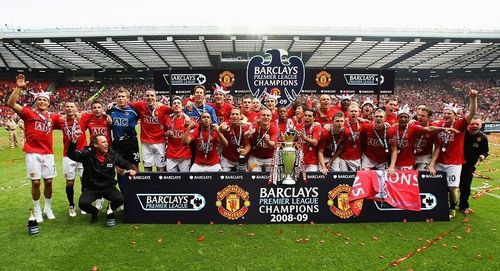 “I am not a man of many words but I can honestly say that playing football is all I have ever wanted to do and to have had such a long and successful career at Manchester United has been a real honour. This was not a decision that I have taken lightly but I feel now is the right time for me to stop playing. To have been part of the team that helped the Club reach that 19th শিরোনাম is a great privilege.”

“I would like to thank the অনুরাগী for their tremendous support throughout my career, I would also like to thank all the coaches and players that I have worked with over the years, but most...
continue reading... 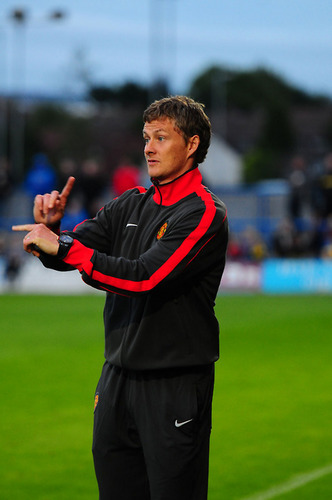 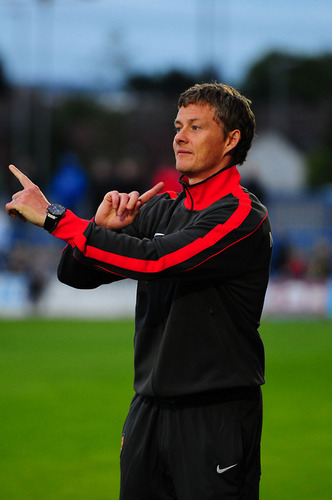 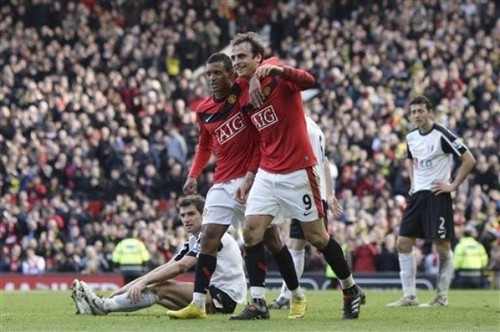