4
In Studio
posted by Juhcy 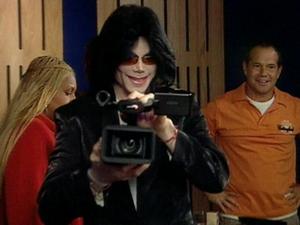 In May 2006, Michael moved to Bahrain for the city of Dublin, Ireland, where he continued to record what would be the thirteenth solo album of his career - the first since Invincible. The forecast was that the album arrived in stores in the following years and would be distributed দ্বারা independent label 2 Seas Records. But this hypothesis was discarded later. The new record label would then be the Michael Jackson Company, Inc., created recently.

In October of that year, the টেলিভিশন প্রদর্শনী Access Hollywood has had access to the studio while Michael was working with producer and rapper Will.i.am, member-leader of the Black Eyed Peas. The studio that Michael was working in Dublin was the গোঙানি Lodge Residential Studios.

Michael and Sony bought in 2007, Famous সঙ্গীত LLC from Viacom, which granted him the right to the songs of many famous artists.

The long-awaited new album release was postponed to 2009, specifically for the সেকেন্ড half of this year. Michael had worked with many known producers like Teddy Riley, Will.i.am and others. 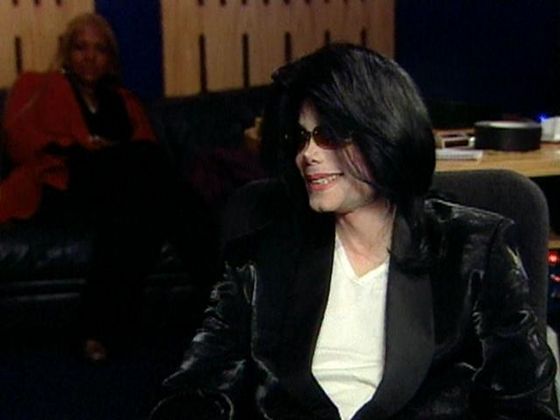 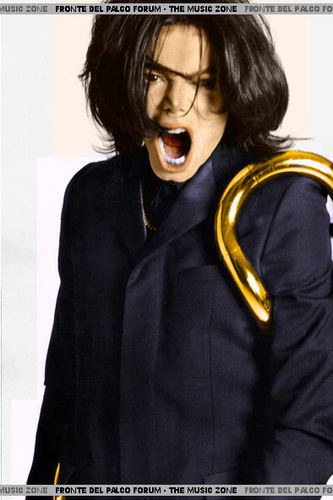 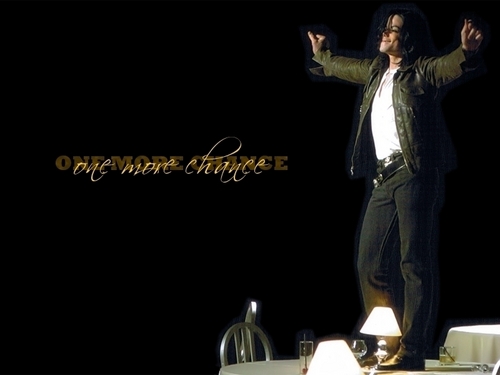 3
The King is Back!
added by Juhcy 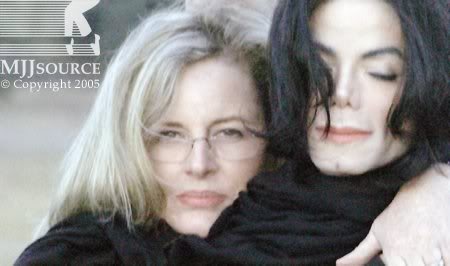 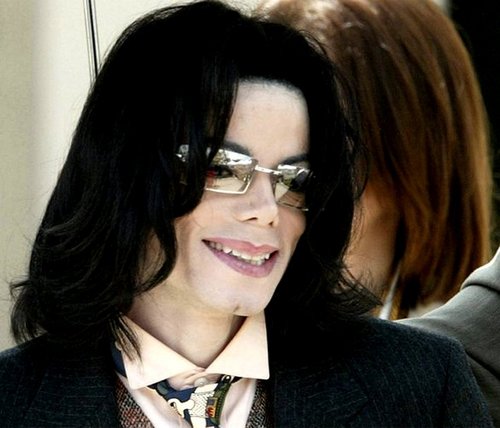 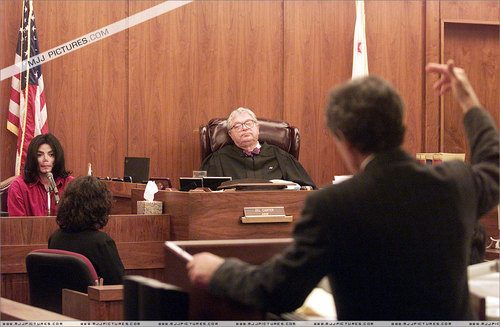 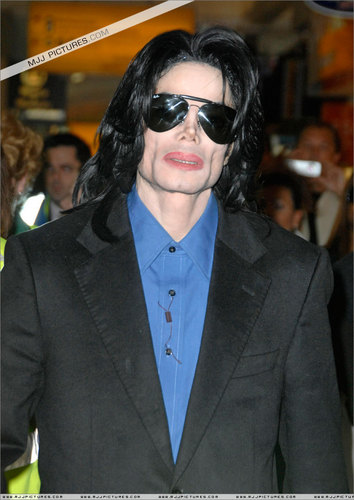 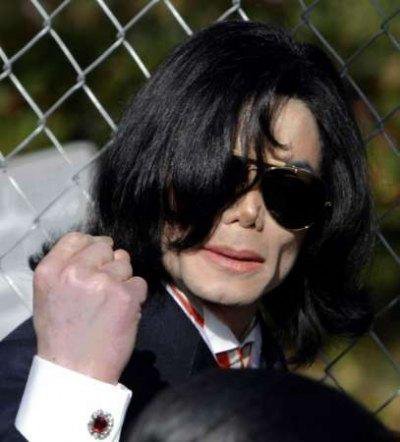 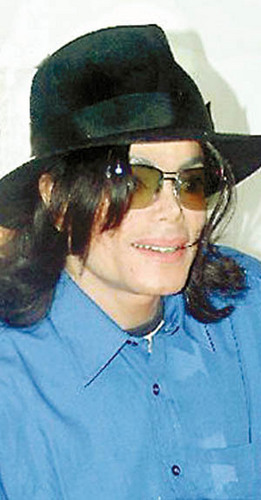 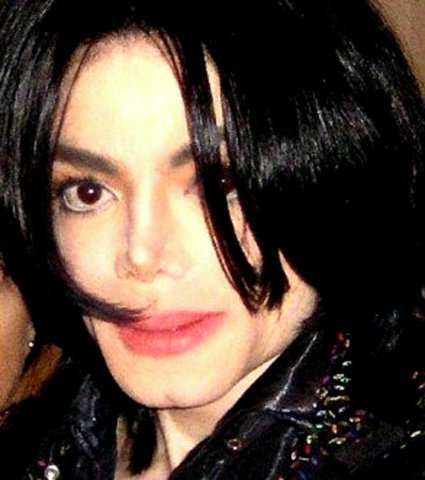 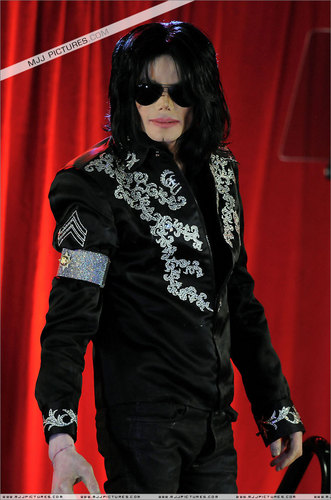 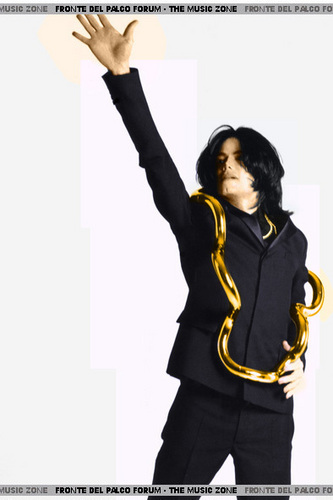 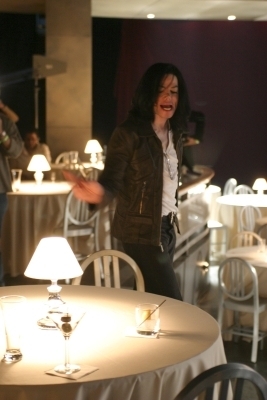 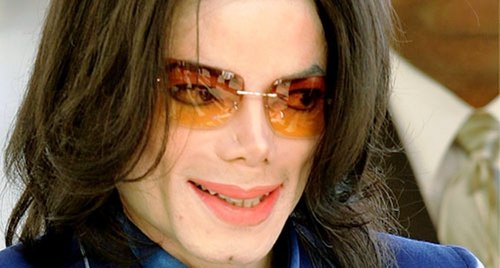 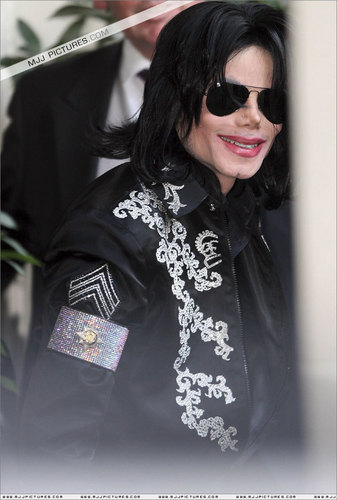 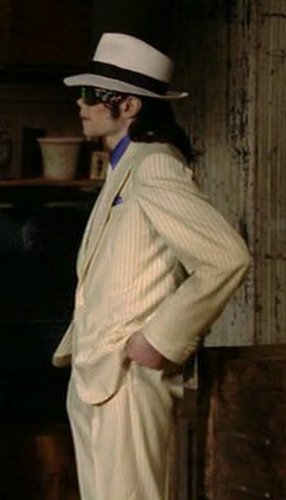 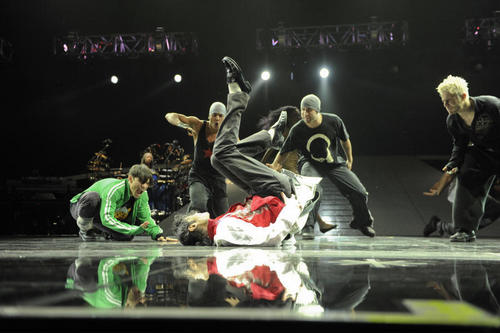 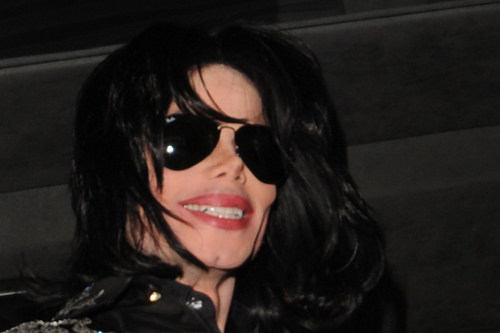