Michael & Elvis
posted by zombiestars
I was surf the Internet and I saw a link ব্যক্ত ironic couples: Elvis & Priscilla. And Priscilla talked about Elvis and their first date.Shy though she was, Priscilla made a big impression on the singer – he would later tell her he knew from that first meeting she was his 'twin soul'.

Elvis was keen to see Priscilla again and she began visiting him regularly at the house he rented as a GI – this went on for six months during which time the couple were 'inseparable'.

"People have said, 'Oh my gosh, I can't believe your parents let আপনি go with this stranger. But it was a very innocent time," Priscilla has commented, denying it was the sexual relationship many assumed. "We cannot compare it to today; we had morals, high standard. There was a lot of care."

"I met a very vulnerable Elvis," she later added. "I didn’t really see him as a movie star. I got to see a side of Elvis that very few people got to see. He had just হারিয়ে গেছে his mother a বছর before that and he was in the army in Germany, a very foreign place to him. And he was like a little boy, really. Don't that kinda remind আপনি of Lisa Marie talking to Diana Sawyer in this interview link weird huh? Yup. Other things Lisa was younger than mike when they met just like her parents, mike had neverland & Elvis had graceland, both proposed in there nice land, & died of a overdose. And long live the king of pop & rock & roll we প্রণয় you!!!!:) 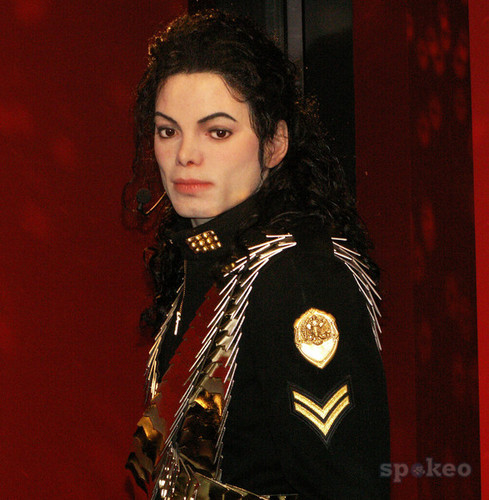 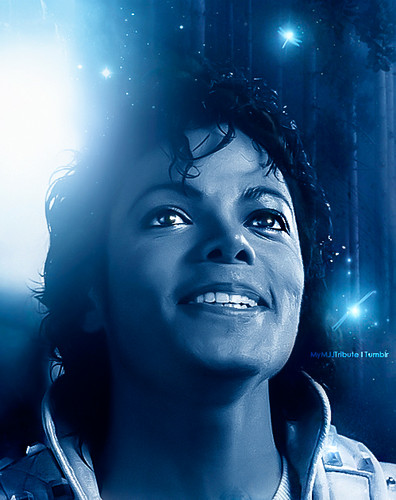 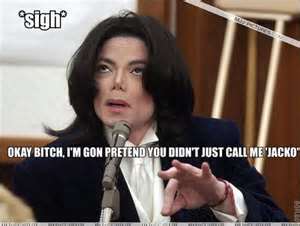 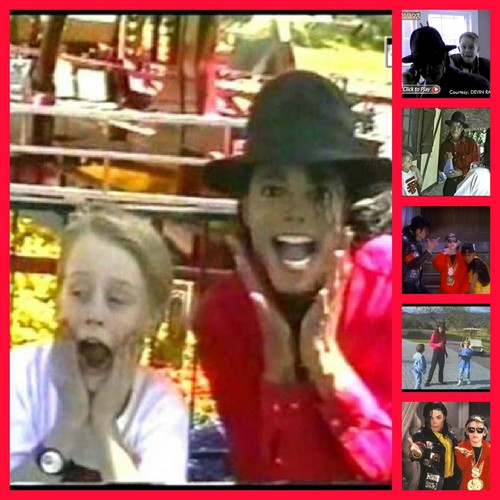 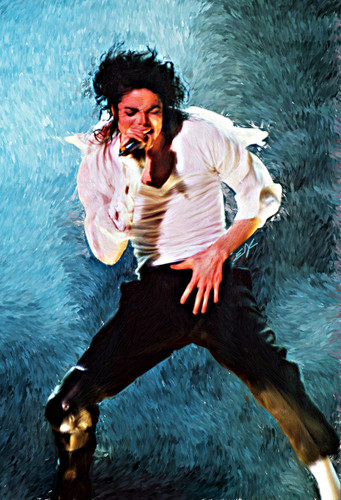 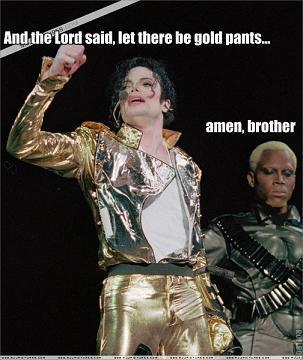 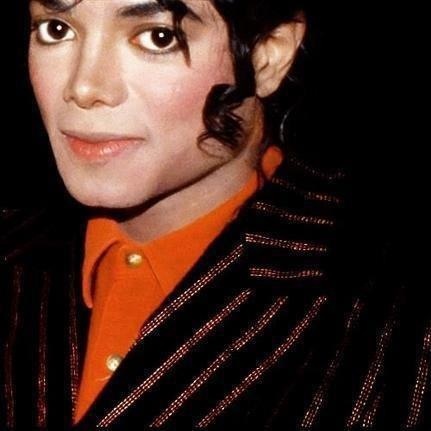 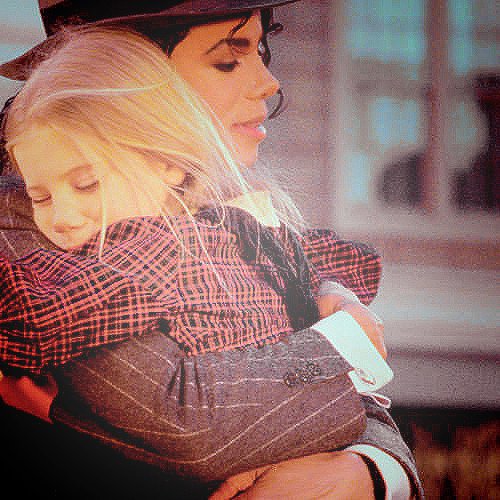 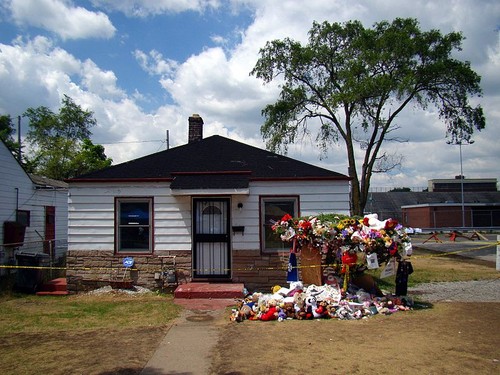 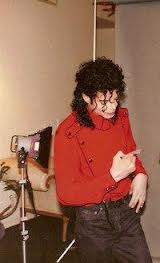 1
I প্রণয় আপনি For Sentimental Reasons
added by cherl12345 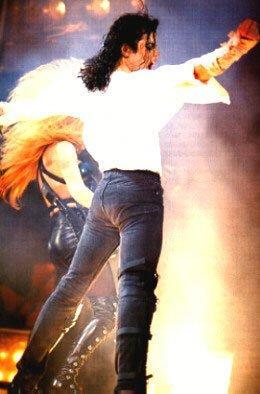 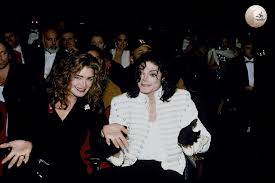 2
Michael And Brooke
added by cherl12345 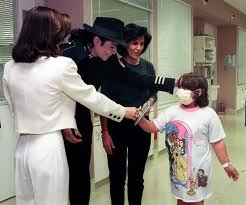 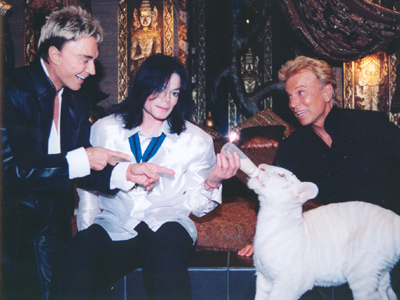 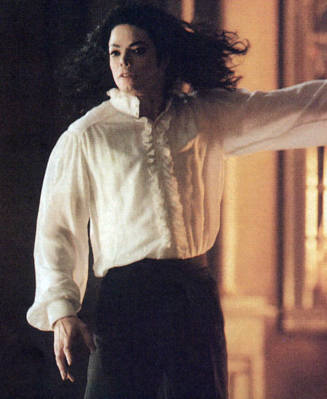 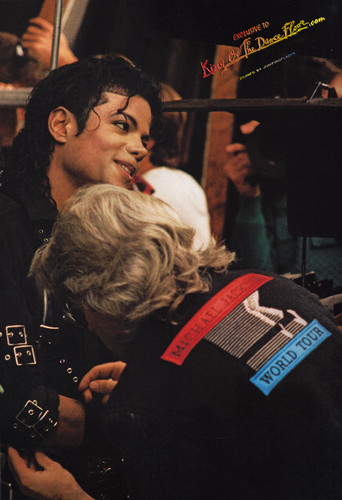 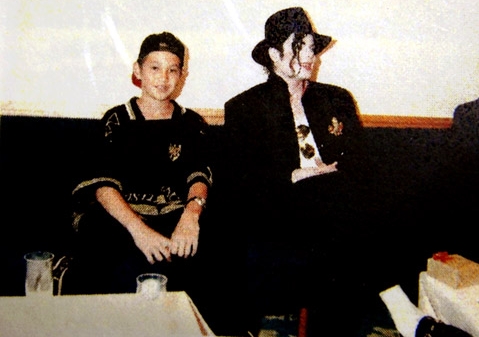 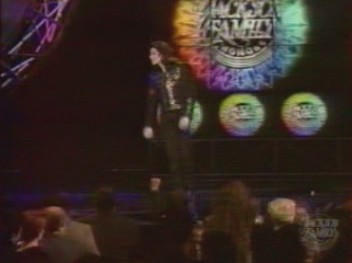 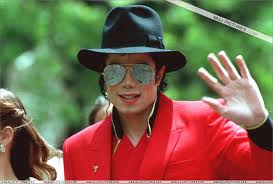