Here's what I want in Alice 3

Tarrant is the Hatter. He's the most entertaining character in the franchise. He's already gotten plenty of screen time in the পূর্ববর্তি films, but আরো of him would be great.

I want Time to return.

Time seems like a 1 film type of character, but he's a fun character who I want to watch আরো of. I'm not sure how to make him a important character again, but I trust Linda Woolverton to know how to bring him back.

I want Hamish to be the main villain.

Making him a bad guy in Alice Through the Looking Glass was fun. I want him to get a bigger role as the main villain of Alice 3. It would be cool if he found out about Underland (Wonderland) and tried to rule it.

I want Alice to সরানো to Underland.

It's clear from the climax of 2010 film that Tarrant wants Alice to live in Underland which she should. Nearly everybody that matters to Alice lives in Underland. All of her buddies live there, including Tarrant who's her best buddy.

I want the characters to continue wearing great outfits.

The characters in the 2010 and 2016 films wore great outfits that were awesome looking. I'm hoping the characters in Alice 3 have even better costumes. Alice wore the best outfits in the পূর্ববর্তি films so I'd be excited to find out what she'd wear in Alice 3.
kingcesar67 * applause * 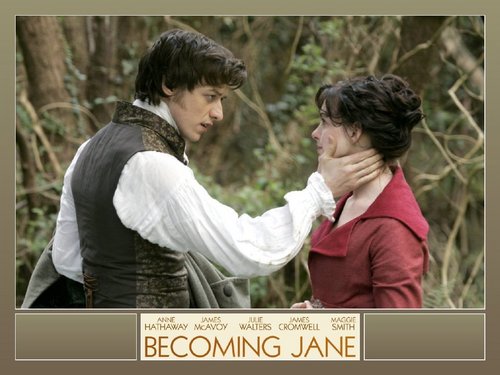 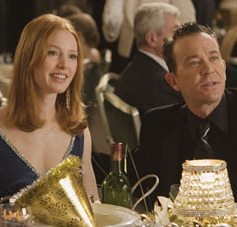 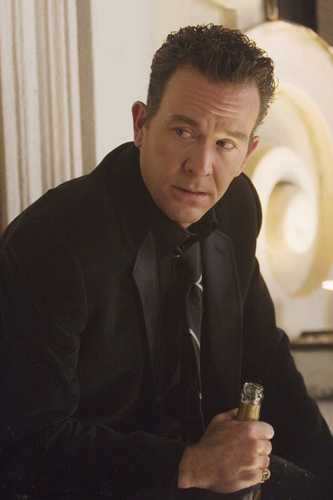 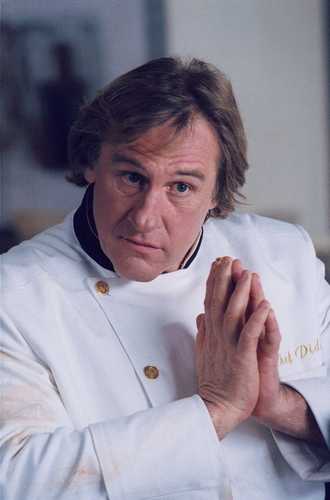 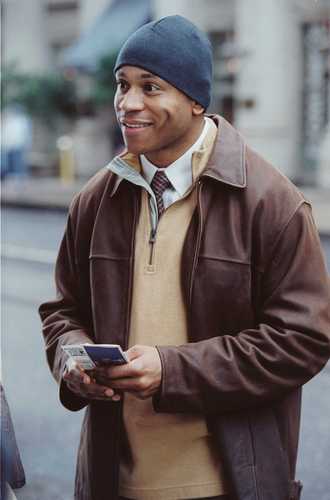 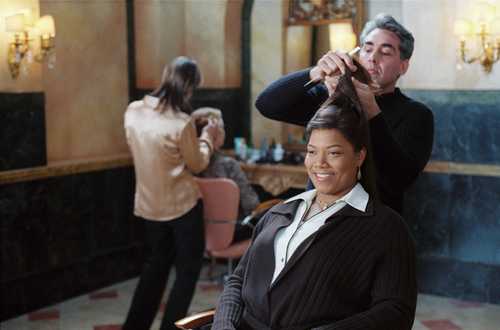 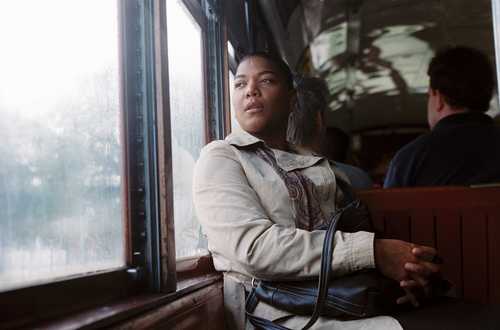 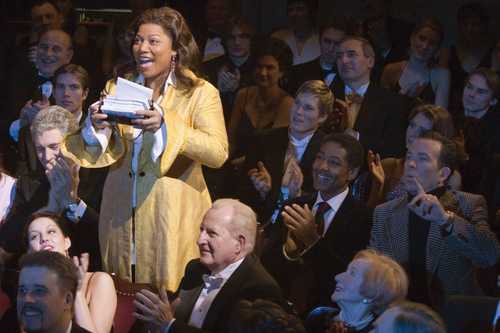 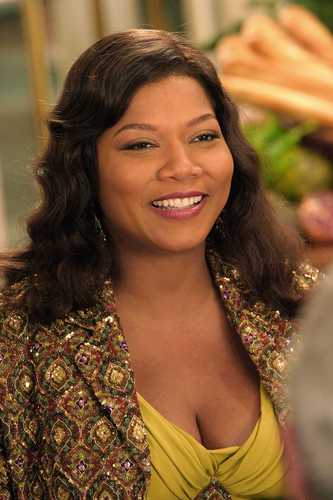 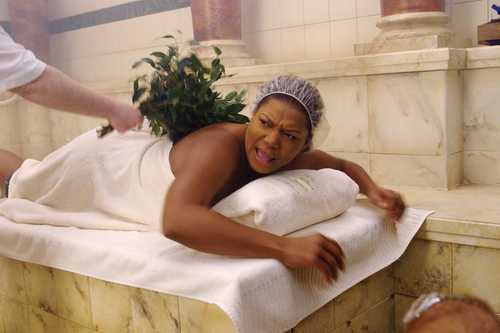 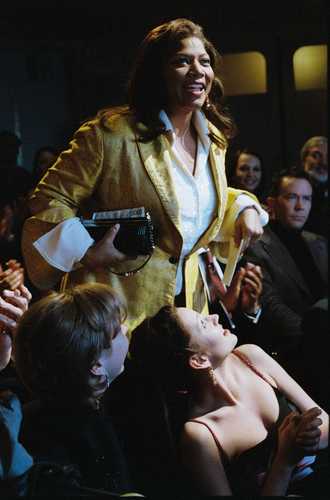 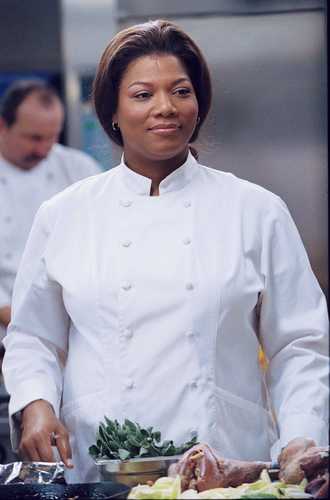 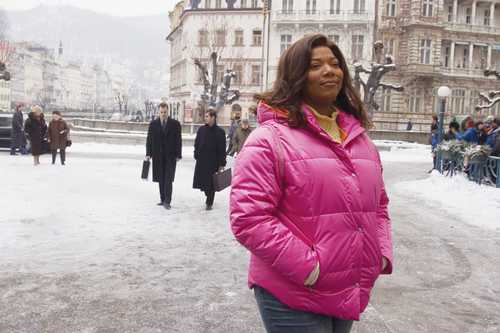 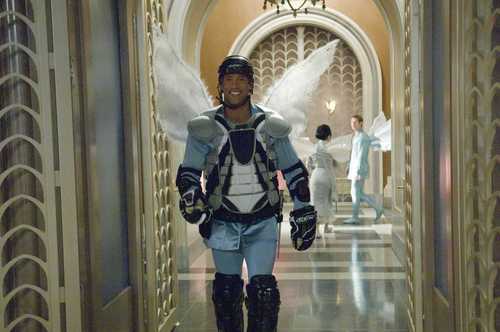 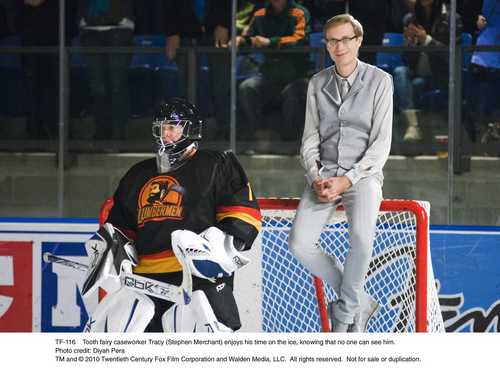 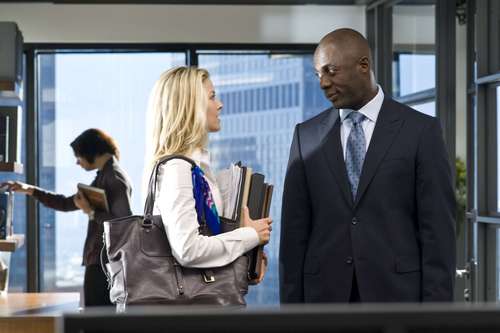 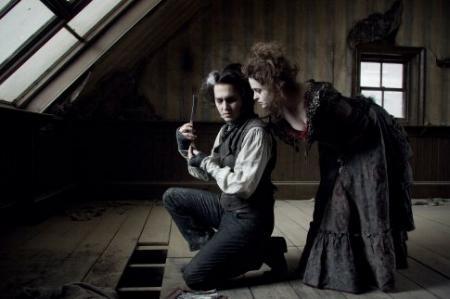 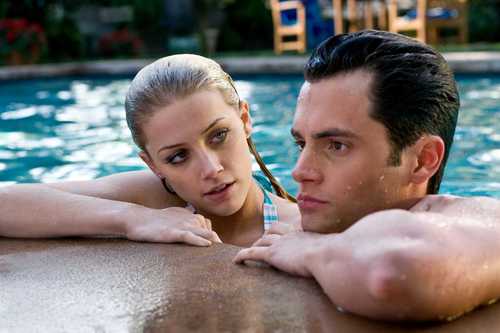 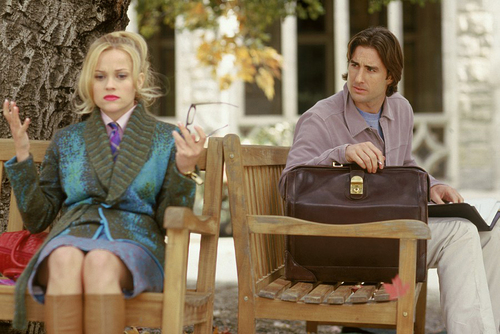 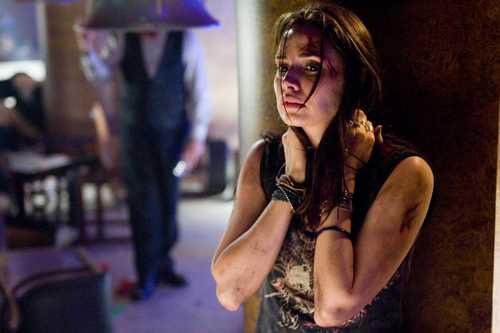