İs Spike A Slave?
posted by elsafan1010
Story Writers. To the MLP Club.
I think they should use ''FimFiction'' which is an MLP story লেখা site. I was using fimFiction and my ব্যবহারকারী নাম is "Alsuisastar." I wrote a good story about Celestia there and if আপনি want I can উঠিয়ে রাখুন it to Fanpop.

Today's topic is Spike. Spike is Twilight's cute little assistant and Twilight does everything she says. Spike volunteers, but sometimes Twilight can be tough on him when he refuses Twilight's request.

The worst thing is that Twilight constantly wakes Spike up early and keeps him busy. Sometimes I pity this little dragon. Isn't Twilight overdoing it?...
continue reading...
Ponies On The Rails Episode 2
posted by Seanthehedgehog
Running from Chicacolt to San Franciscolt is a railroad called the Union Pacific. It's the largest railroad in the United States, and is run দ্বারা thousands of ponies. This is the story of some of those ponies that run the rails, aka railroading.

Episode 2: To Lease, অথবা not to lease

It has been half a week since Coffee Creme's first দিন working on the Union Pacific. She's a hard worker, and normally works with Hawkeye, and together, they would have a special assignment. They were recieving it in Cheyenne at 9 O clock in the morning 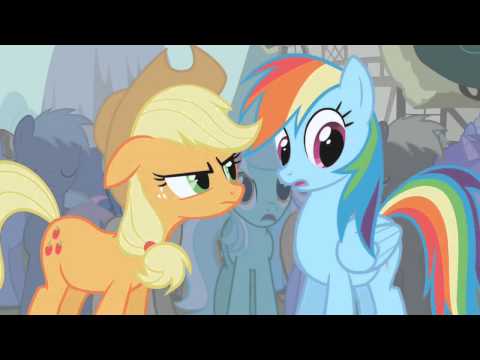 My Little Seinfeld: The সুপ Nazi
added by Seanthehedgehog
Do I know you?
video
my
magic
friendship
রামধনু dash
is
little
my little টাট্টু
মাই লিটল পনি ফ্রেন্ডশিপ ইজ ম্যাজিক
How do the ponies' names fit their cutie marks?
posted by elsafan1010
I thought about this a lot and decided to write an প্রবন্ধ about it. If you've noticed, most ponies have cute markings that explain their name. For example, when Lyra was born, they named her Lyra, and this name defines the future sweet mark. Because when Lyra got a little older, playing the lyre became her special talent. So how does this happen? Do their parents see the future? Not just Lyra's parents, but others as well. Let's start with Minuette, for example. Minuette means মিনিট in Italian and the sweet sign of Minuette is an hourglass. How did Minuette's parents name her for her future...
continue reading... 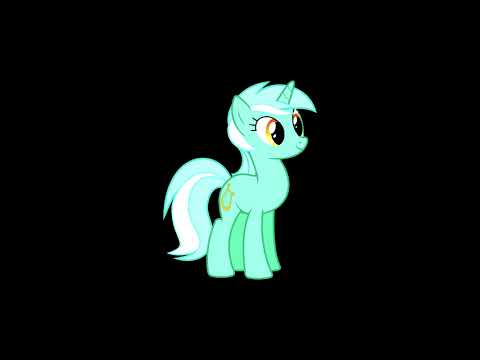 Lyra shows her snowpitys
added by SombraLyf
video
snowpitys
lyra
mlp
mares
my little টাট্টু
Tom Foolery With A Bit Of Salt Part 4
posted by Seanthehedgehog
Tom talked about the advantages of getting old, but there was one disadvantage he was going to point out.

Tom: There's only one downside to getting old. I guess আপনি know দ্বারা now, you're all going to die. I didn't mean to remind আপনি but it is on your schedule.
Crowd: *Laughing*
Tom: It might even happen before আপনি get old. It usually happens when আপনি don't expect it. Generally আপনি have your stamp collection out.
Crowd: *Quietly laughing*
Tom: *Looks at the ceiling* Now? *Looks at the floor* Now.
Crowd: *Laughing*
Tom: There's a time to die, and that's okay. Nopony wants to die. No one! Well, আপনি know....
continue reading... 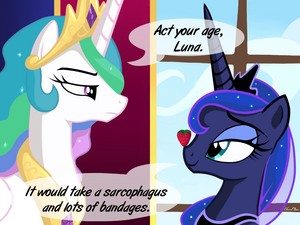 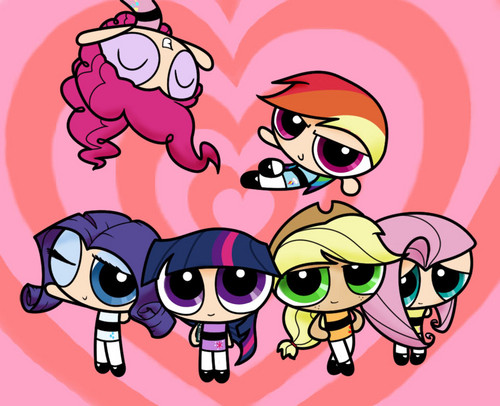 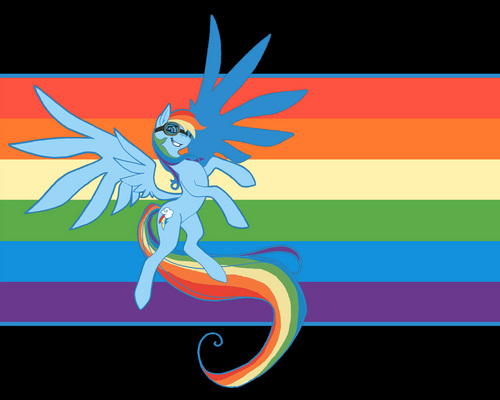 18
The girls as humans
added by xrayana