2
The mystery of happiness part: eight
posted by whiteclaw 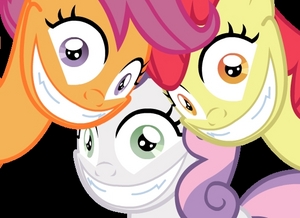 "Peristent, I admire that!" ব্যক্ত Scarecrow. He fired another, this time it hit. Right before the hallucinations started she saw a glimpse of fluttershy tackling Scarecrow to the ground! She stood up and took the dart out from her arm. "Run! Fluttershy go now!!!" the pegasus obeyed. She ran away with her pet bunny Angel. She looked back and wished she could help, but knew she could not.


She stopped a few yards away from the hut to catch her breath. "Well, অ্যাঞ্জেল it`s just আপনি and me for now." অ্যাঞ্জেল sighed. If he could talk he would say sooo many things. Though he still cares about Fluttershy, he would tell her how much he hated being overprotected দ্বারা her. "Now judging দ্বারা far we ran, I`m estimating we could make it back where we started if we keep going north." অ্যাঞ্জেল grunted, but gradually folllowed her anyway. Besides, he had no where else to go but forward.


She had never been in such a horrid place before, but she ignored her surrondings to the best of her ability. She whistled a simple tune to calm herself, but it barely helped. A sudden noise made her scream, but she laughed when she figured out it was just অ্যাঞ্জেল nibbling on some stale cheese. "Come now, we gotta find the other ponies." they walked forward. অ্যাঞ্জেল hopped while Fluttershy trotted along, making sure he was safe. অ্যাঞ্জেল pointed at the sky, it was getting dark and they needed to find shelter. They had no choice but to go back to the hut to find refuge for the night.

It was hard to think straight, all she could see was terrifying visions of a dark house with mentally insane ponies. She opened a door, and saw three fillies chewing on what looked like a dead body that had been twisted and mangled in all sorts of ways. The three fillies turned around and looked at her. She was surprised to that the three fillies were: Scootaloo,Sweetie Belle, and আপেল Blooom! But there was something wrong with them, there faces and bodies looked normal but there smiles were wide, and they looked crazy. "Hey, what`s wrong girls?" রামধনু Dash asked them. "Nothing RD, we`re just hungry that`s all." 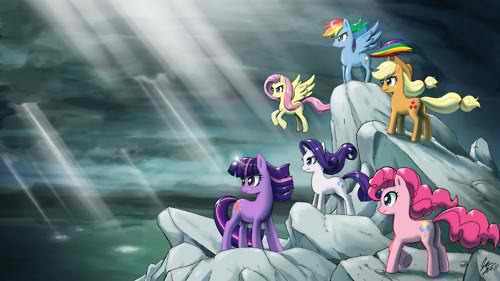 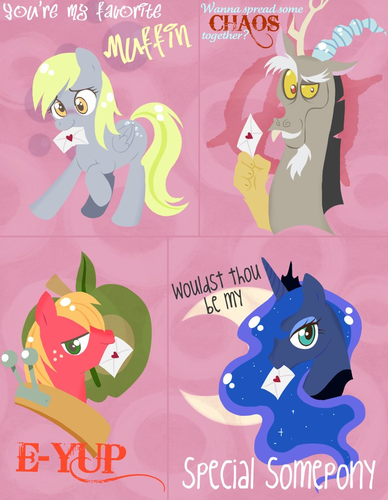 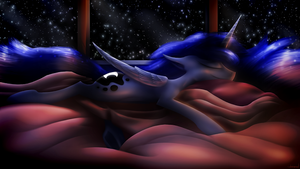 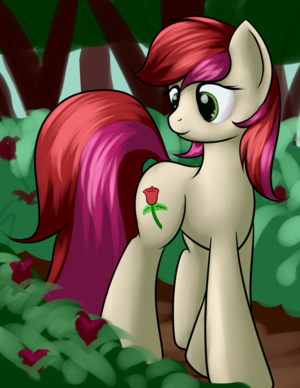 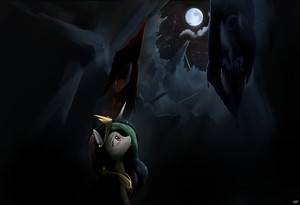 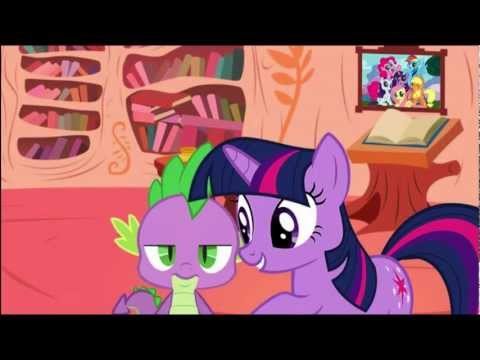 Are আপনি Twilightlicious?
added by izfankirby
Credit: ToucanLDM ; No it's not her birthday, it's on Feb.12th.
video
মাই লিটল পনি ফ্রেন্ডশিপ ইজ ম্যাজিক
tara strong
twilight sparkle
spike
bubbles
twilightlicious
1
A Shipful of New Pals
posted by sturmelle15
Pinkie Pie, Rarity, Applejack, রামধনু Dash, Twilight Sparkle, and Fluttershy had found themselves on the lower deck of the Hispanola and found that nobody was here. Hello, is anybody here? called out Pinkie Pie Oh no, our cover's been blown. That পরাকাষ্ঠা টাট্টু knows wer'e hiding. ব্যক্ত Polly Lobster, nervously. I'll go talk to her before she leaves. ব্যক্ত Clueless মরগান Hi, আপনি wanted to see us, am I right? asked Clueless মরগান Yes, yes, yes. ব্যক্ত Pinkie Pie, excitedly hugging the light purple goat. Pinkie Pie! আপনি don't know whether these guys are our enemies অথবা our friends! ব্যক্ত Twilight Oh...
continue reading... 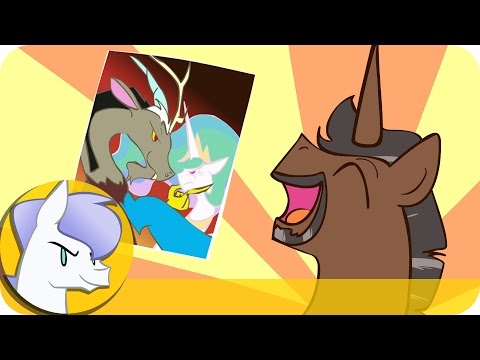 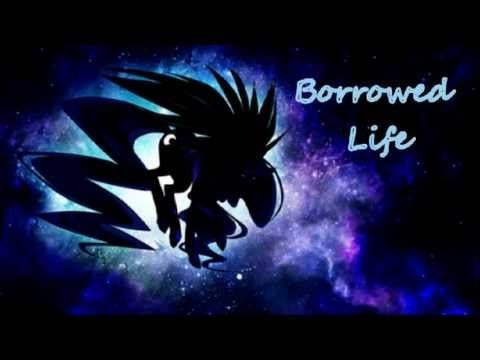 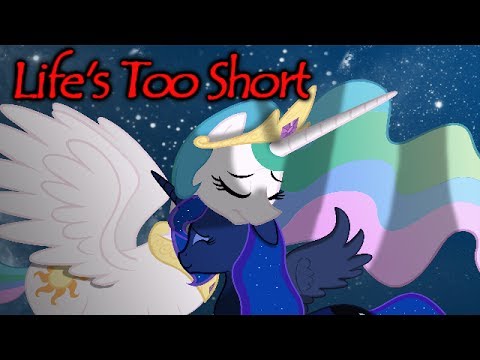 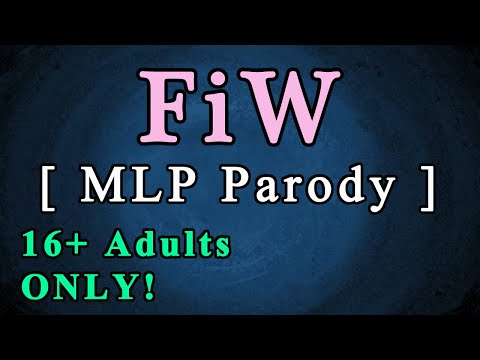 1
Friendship is Witchcraft: Episode 17 Foaly Matripony
added by Dudespie
Tell me in the মতামত if আপনি want me to post আরো FiW videos!
video
my
little
টাট্টু
friendship
is
magic 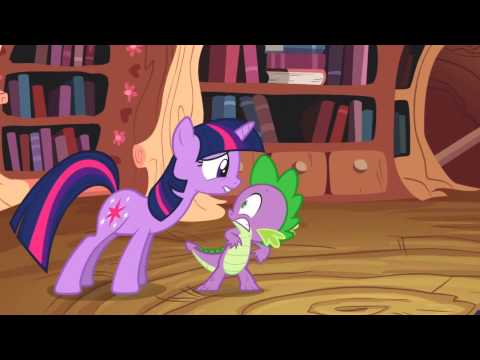 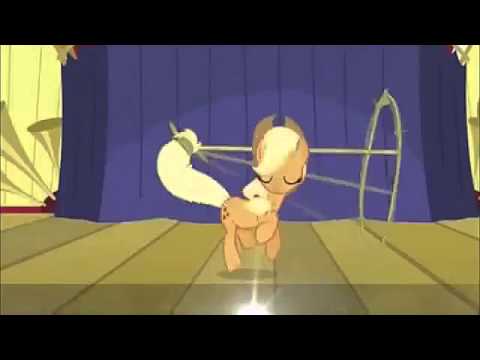 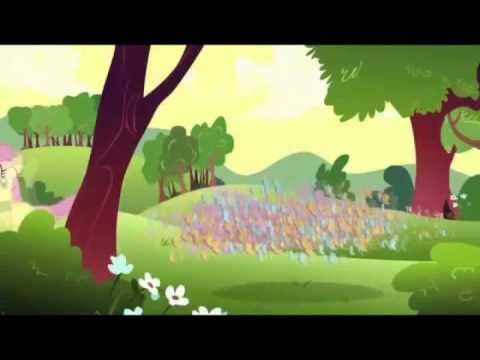 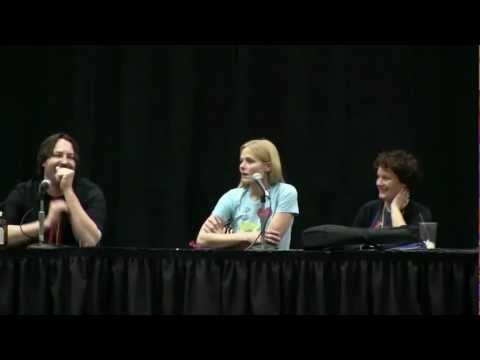 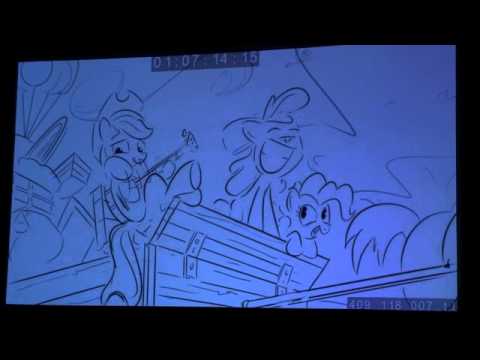 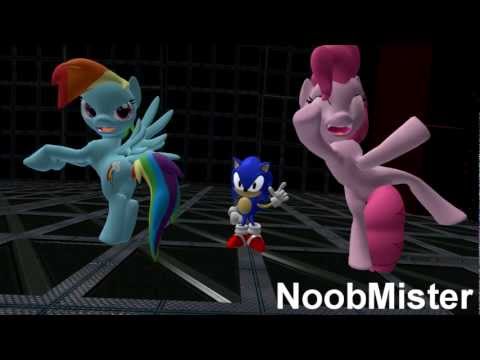 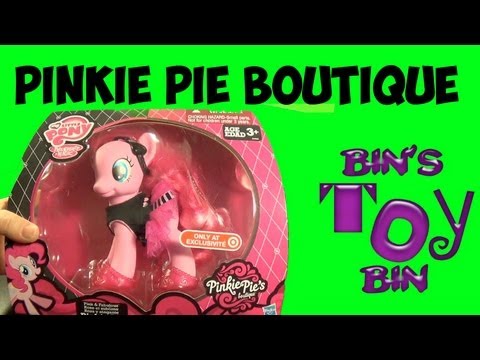