2
The Adventures of Bayonetta
posted by mariofan14
*Bayonetta is my ponyfication off of the real video game character herself. I plan on doing a mini-series of different adventures she will encounter along the way. Some of these will include references to some fairy tales অথবা other জনপ্রিয় culture. I hope আপনি enjoy this, as well as finding the references! Plus, this first one won't be an adventure, but the future ones will be.*

It was a beautiful দিন in the little town of Ponyville, where everyone was going about doing some errands as they usually do. Plenty of stallions come up to a few mares and try to communicate with them, but don't really get the attention they would like to have. Just then, a red mare in black clothing walked past the guys. They find her, follow her, and try to talk to her. One of them, in a sorta seducing tone, said, "How are you, my fine lady? Would আপনি like to come with me? There's plenty of things to do around this town." The mare, in a seducing tone, then said, "How amusing. Too bad আপনি aren't my type." The stallion said, "Are আপনি sure? আপনি kinda look bored. Am I right, Bayonetta?" The mare then said, "I'm going someplace. Leave me be." She then walks away.

Our heroine, namely Bayonetta, the red mare, then stumbles upon something of interest. A poster. It said:

Witness the power of magic!
Coming to Ponyville today!!!
Do NOT miss this at all!!!!!!!

"Sounds interesting," Bayonetta said, "maybe I can challenge this pony. If this one were to summon a 50-headed guard dog, I'd summon Malphas." (Malphas is a giant raven-like demon that has pecks so strong, it could destroy a mountain in a few seconds.)

Just then, a bang rung out into the sky. There were ponies of all ages grouped up to the big travelling wagon, and all of a sudden, a big blue streak made an arc over the wagon from one side to the other. Then, the curtains opened to reveal a green mare in purple robes, wearing fake black horns. She then said, "Welcome to the প্রদর্শনী of the Great and Powerful Mareficent! I, Mareficent, would be delighted to see some of the awe coming from your faces, because I shall be doing wondrous acts of magic!" She then proceeds to summon a few জন্তু জানোয়ার from the point of her staff. (She's an earth টাট্টু with magic.)

She summoned a platypus, a timberwolf, and, what Bayonetta had thought, a 50-headed guard dog. It scared all of the crowd, but our red mare wasn't scared because she was used to seeing some scary stuff, mostly the demons she summons, such as Malphas, which she does summon. "AGRAA ORS!" she shouts, summoning the giant raven-like demon, which then hurdles towards the 50-headed beast, devouring it whole, then disappearing. Everyone, even Mareficent, had their jaws to the ground in awe. "Yes, I'm an earth pony," Bayonetta said, "and yes, I can do magic as well. At least without a stick."

That মতামত angered the green mare so much, she then ran towards the red mare and said, "HOW DARE আপনি SAY THAT ABOUT MY POWERS!!!" Even though she was inferior to Bayonetta, she said, "I challenge আপনি to a showdown here and now!" The red mare accepted, and five মিনিট later, there was a large magical battlefield prepared for the mares. Mareficent goes first with a giant icicle being thrown towards our heroine, but she dodges it and punches the icicle, breaking it to pieces. Next, Bayonetta then proceeds to use a giant black and purple hoof for a massive punch. Mareficent managed to dodge it and break the hoof in half. She then proceeds to summon a very nasty storm মেঘ that had many lightning bolts. In an effort to finish our heroine, she shoots all of the lightning bolts at once, but Bayonetta dodges one within a single hair's breadth, meaning she dodged the attack before she was hit at the very last second. All of a sudden, the entire environment slows down to a near halt. Bayonetta had activated Witch Time. Using it, she took apart the lightning bolts, turning them into nothing. Afterwards, she took Mareficent's staff out of her hoof. Suddenly, Witch Time ended.

"Gimme back my staff!" the green mare cried, only to see it get broken into two দ্বারা Bayonetta. A short period of silence then occurred, then being broken দ্বারা shouts of applause. The awestruck loser then said, "I don't believe it. I got beaten." "You did good yourself, too," Bayonetta said, "but you're too full of yourself."

Later on, our red mare was just about to go to sleep when all of a sudden, she hears a knock on the door. Opening it up, she saw the টাট্টু she recently beat. "I should say that আপনি really had me there at that battle," she said, "and I should probably apologize for what I was putting আপনি through it." "It's alright, ma'am," Bayonetta ব্যক্ত with a smile. Mareficent also smiled and hugged the red mare. Afterwards, after the green mare left, our red mare went to sleep, unaware of the adventures she will encounter.

The end.
tailsfan111 and NocturnalMirage like this
mariofan14 Please don't give me negative criticism over this. I know this may look like a piece of shit because this is the penalty I pay for not doing some stories a little more commonly. I know that I'm also not impressed over this, but I promise to make the future stories much better and make more sense than this one.
NocturnalMirage Well, I don't see any major problems with the story. I mean, it's not like a solid wall of text, I've seen many times, which I truly appreciate, cuz I don't get eye cancer reading through a story. The plot jumps into action immediately, that's not so bad, almost every action movie uses this concept to get to know the protagonist, what the character does what capablities does it have etc. Although the character's motivation is not clear to me yet, all in all I'm looking forward to read the next parts as well. Nice work!
mariofan14 Thanks, man! Somehow, you just gave me some fortitude to make another one!
NocturnalMirage YAY! :D 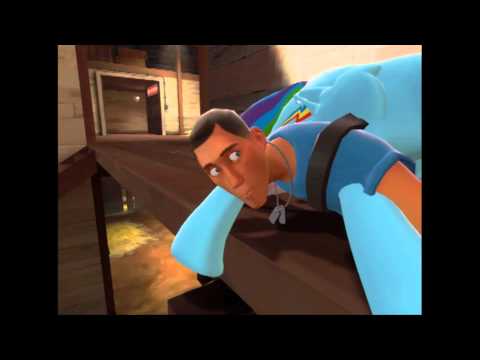 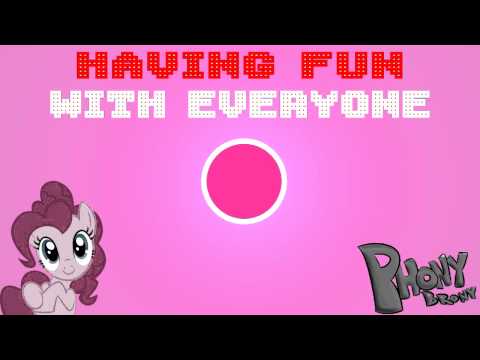 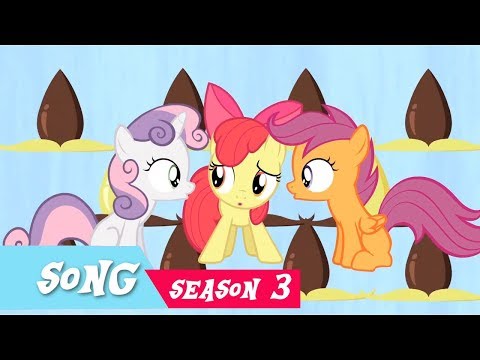 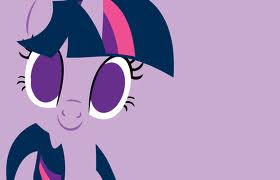 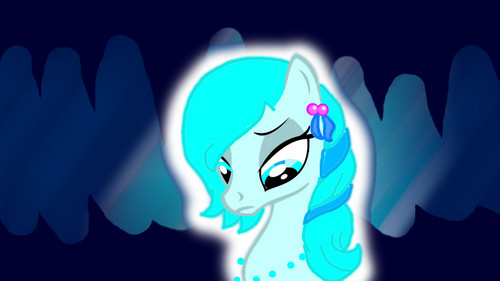 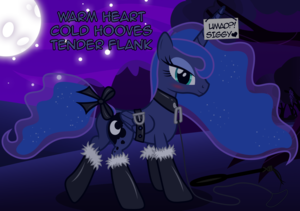 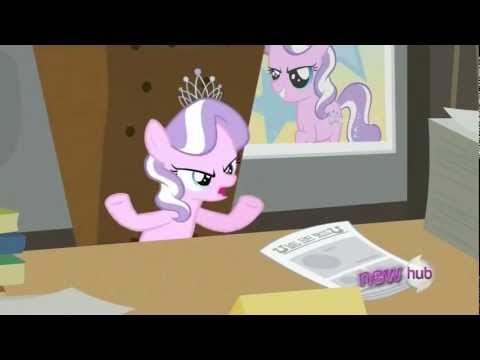 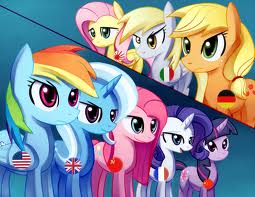 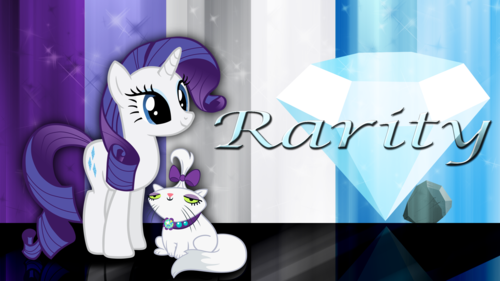 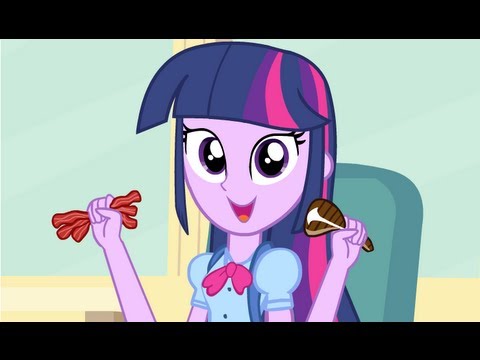 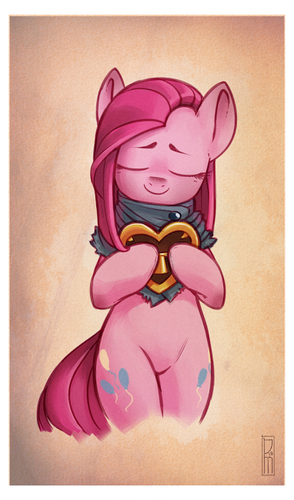 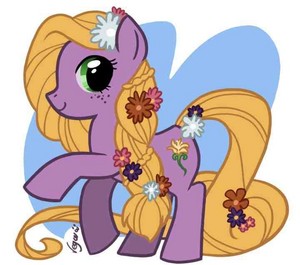 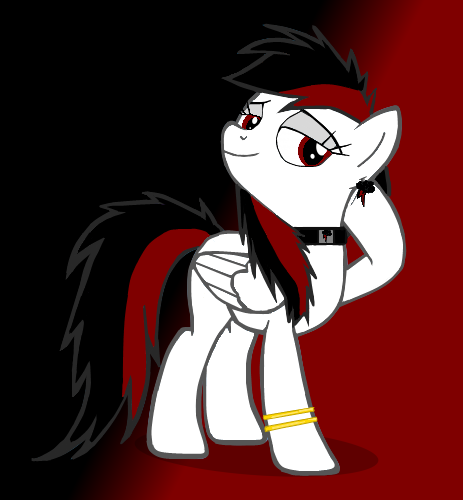 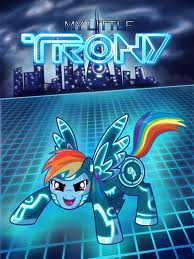 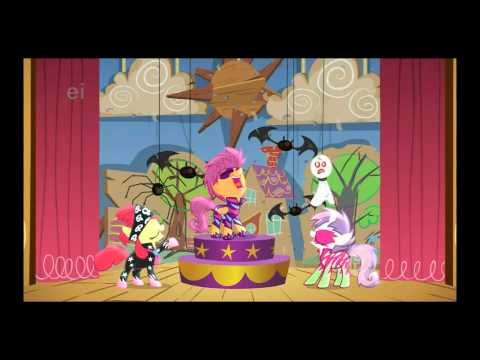 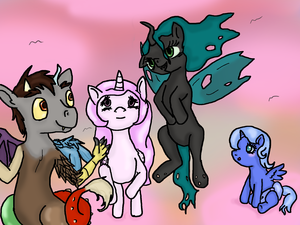 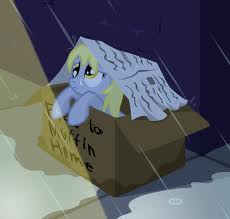