No cars were in the shop. Mr. Beddler, and the others were not happy about it.

So they did. The গ্যারেজ door was opened, and seven air hoses were plugged in. One for each pony. Except for Mr. Beddler. He was the boss, and didn't want to do anything. Besides, he was still scared of Danielle. 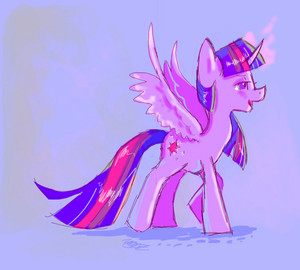 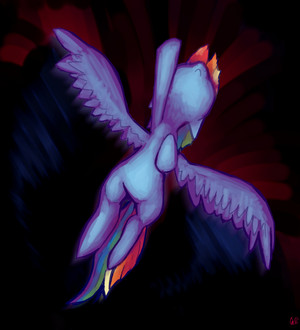 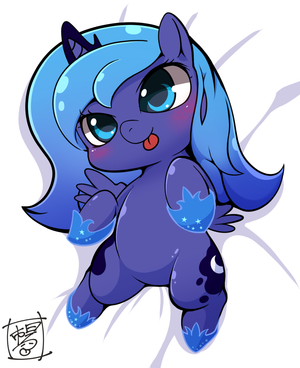 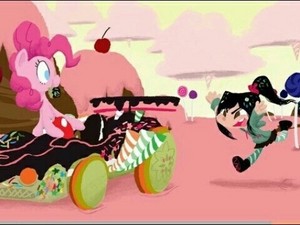 2
The perfect car
added by Splash-of-Fun 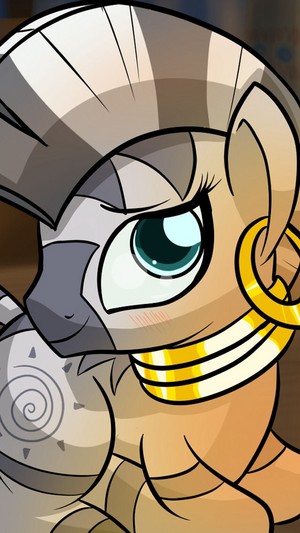 1
Zecora close up
added by Splash-of-Fun 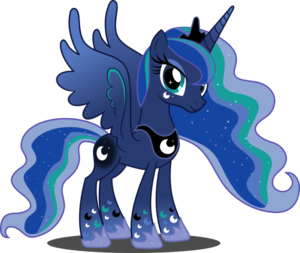 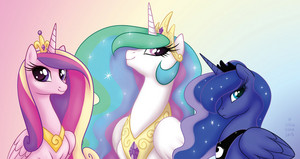 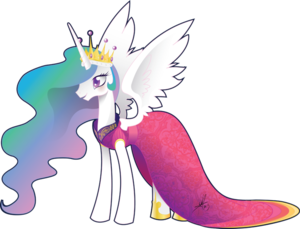 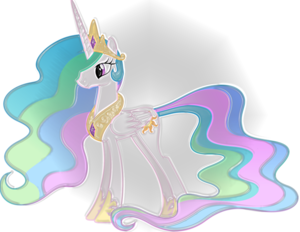 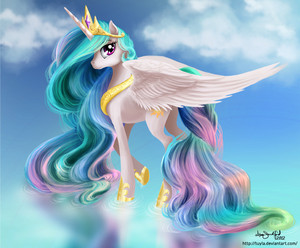 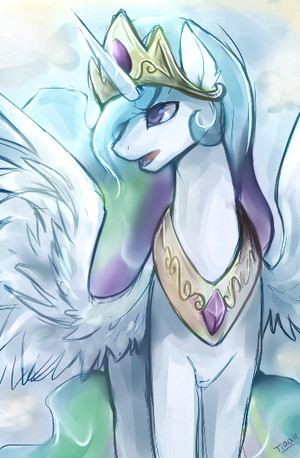 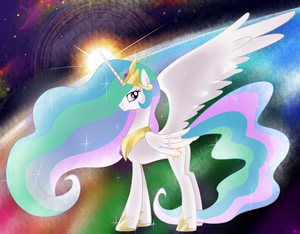 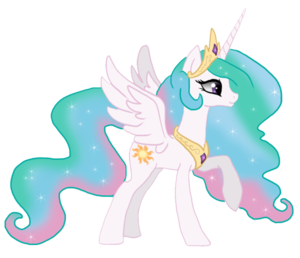 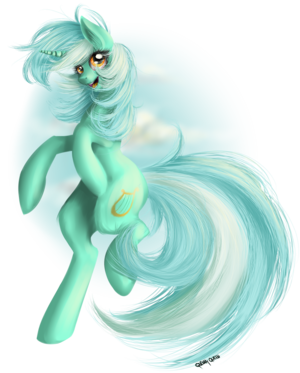 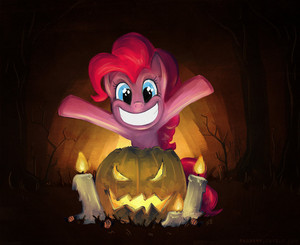 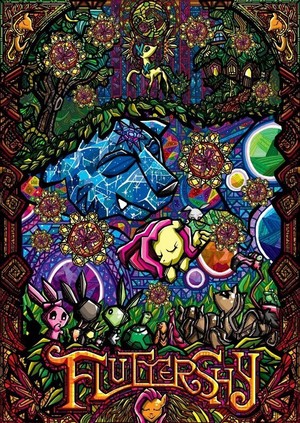 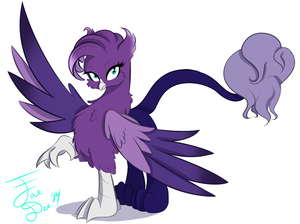 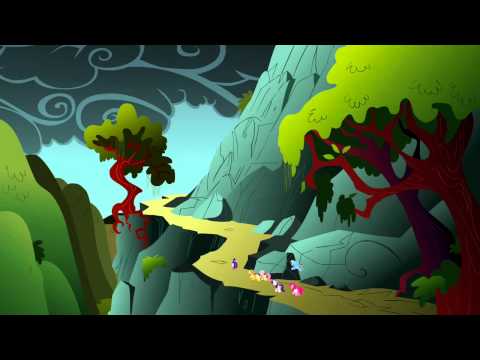