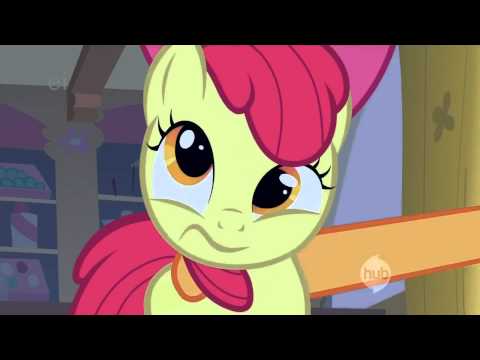 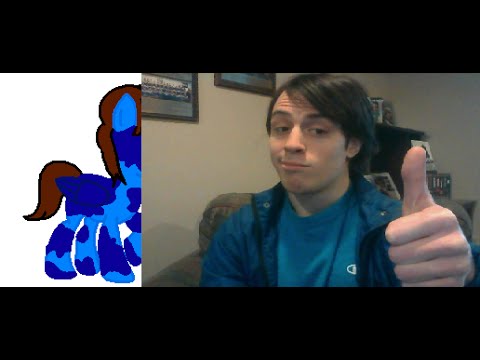 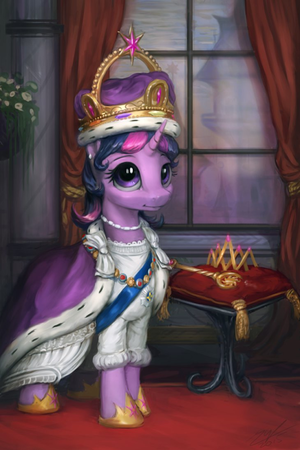 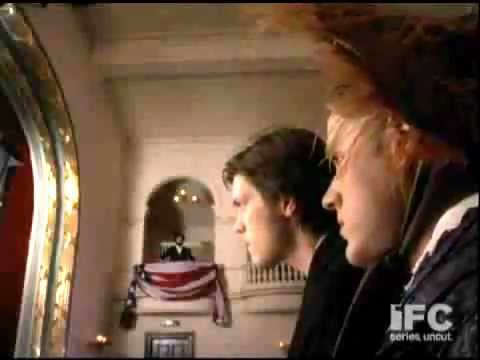 Isn't MLP themed, but it's where the FlufferPuff line came from
added by Canada24
video 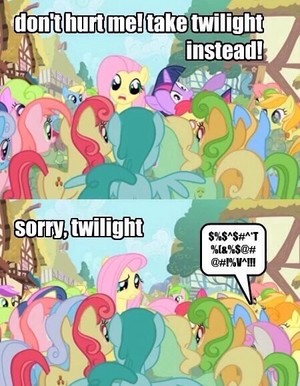 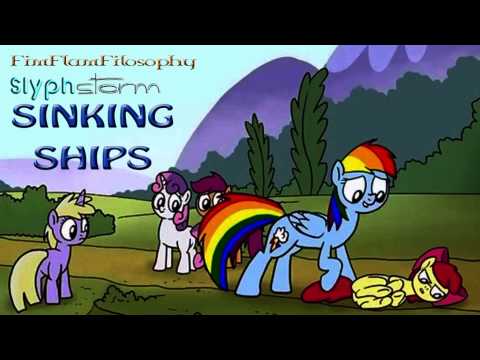 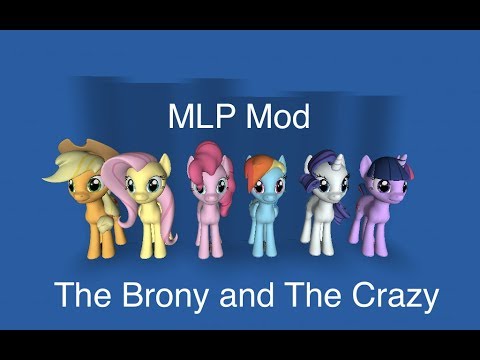 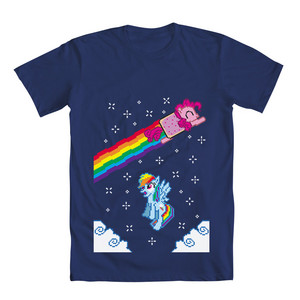 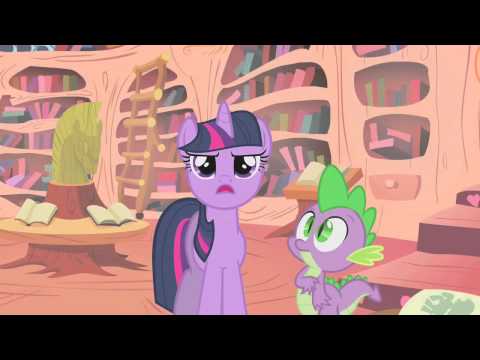 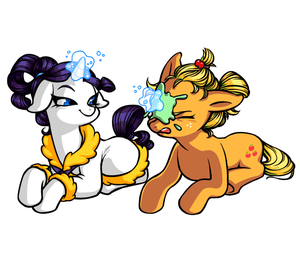 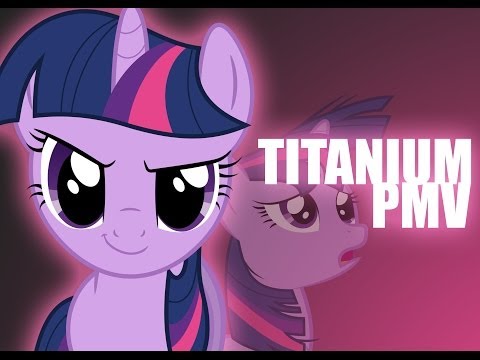 Cadence: *Sees plane with binoculars* We have visitors.
Shining Armor: Twilight Sparkle has found us.
Cadence: Perhaps. Shining, gather all of our soldiers to fight with me, but stay here.
Shining Armor: Cadence, I'm আরো powerful than you. Let me fight!
Cadence: No, আপনি will do as I say, অথবা you'll be executed. I need somepony to defend this castle.
Shining Armor: Very well, but be careful.
Cadence: I will. *Kisses Shining Armor*
Shining Armor: *Kisses Cadence back* 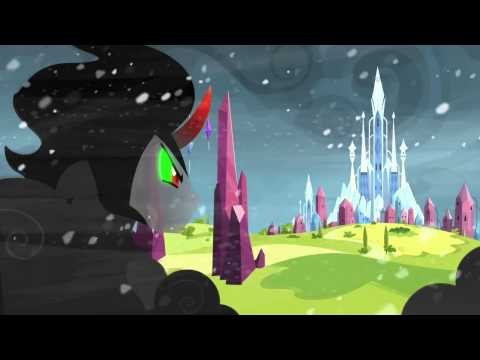 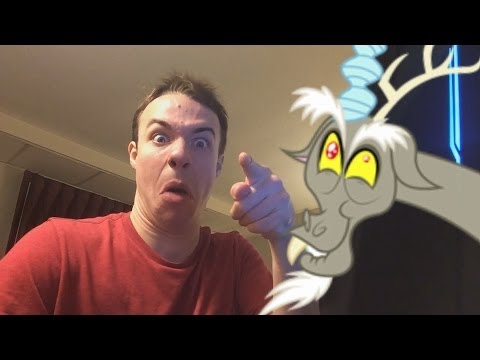 5
Bronies React: Season 4 Finale
added by NocturnalMirage
I DO NOT own this video.
video
my
little
টাট্টু
friendship
is
magic 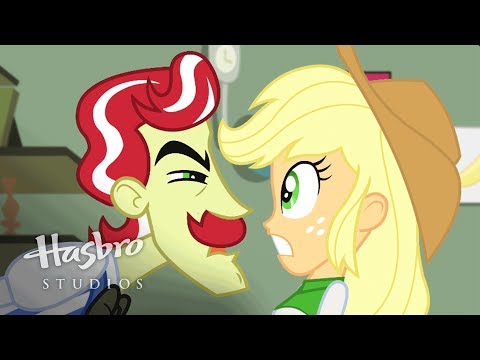 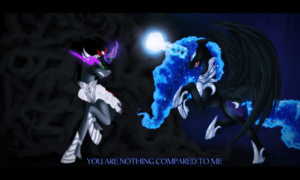 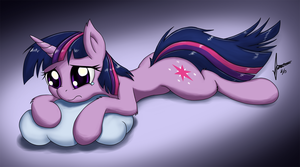 2
Awesome টাট্টু pics
added by NocturnalMirage
Source: joyreactor
1
Con Mane Meets The Hedgehog In Ponyville Part 9
posted by Seanthehedgehog
While I was with Con, and Discord, রামধনু Dash was trying to get into the building.

Rainbow Dash: We have to save Sean, and Con!
Fenix: Nein! It's too dangerous. Any of Discord's soldiers could be in there waiting for us.
Rainbow Dash: I can't believe this. আপনি are supposed to be tough, being a leader of an army, and all that.
Fenix: I don't know what your version of being tough is, but my version is not being an idiot, and getting shot.
Rainbow Dash: Well আপনি know what? If আপনি won't go in there, I will. *Runs insides*
Fenix: Dash no!

Dash yes! Because Discord was pouring some acid into a pool...
continue reading... 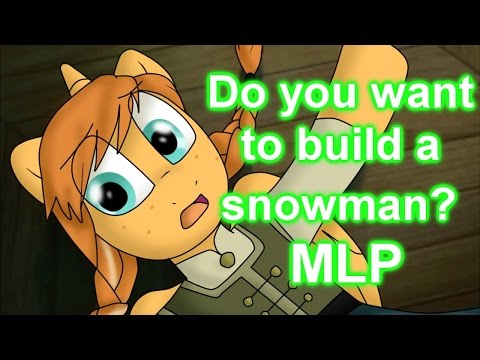