Spike It Part 7
posted by Seanthehedgehog
Thomas called Erik at his house.

Erik: *Eating grapes as he picks up the phone* Yeah?
Thomas: Erik, it's me.
Erik: What do আপনি want?
Thomas: I just wanted to apologize. What I ব্যক্ত to আপনি back at the restaurant wasn't really nice.
Erik: Hey, I understand. If I were you, I probably would've done the same thing.
Thomas: Is that right?
Erik: Yeah. Tell আপনি what, why don't আপনি come over to my place?
Thomas: Yeah. Okay, I'll be right there.

Erik: Ditto talked to me earlier about the way আপনি reacted to the news. He wasn't really pleased about it.
Thomas: And, he's kicking me off the team. Right?
Erik: No, but he will do it if আপনি screw up again.
Thomas: That would be terrible. Not only for me, but for him.
Erik: Why?
Thomas: If I was kicked off the team, I wouldn't have a job, now would I? Then, if Ditto got rid of me, he wouldn't have a good server anymore.
Erik: Then he'd be up a creek without a paddle.
Thomas: Yeah. The championship is in two days. Thanks for inviting me to your home, but I must go.
Erik: Take care.
Thomas: Same to you.

Two days later at the start of the Equestrian ভলিবলখেলা League.

News টাট্টু 4: The camera crews are ready.
News Pony: Me, and Allen are ready.
News টাট্টু 4: Good, we'll be on the air soon. In 5. 4. 3. 2.
Camera Ponies: *Start filming*
News টাট্টু 4: The following program was recorded in high definition.
News Pony: It's a beautiful দিন in Manehattan as we take a look at the championship for the Equestrian ভলিবলখেলা League. I'm Mike Richards, and দ্বারা my side is Allen Wood as we bring আপনি the news about the Canterlot Humans against the Manehattan Spiders.
News টাট্টু 2: The game hasn't started yet, but it will soon. It turns out that Thomas, and Erik are both the best servers on the Humans, after a survey a done around town. A অনুরাগী of the Humans created a survey asking which টাট্টু on the Canterlot Humans was the best, and Thomas, and Erik got tied for first place.
News Pony: It looks like the game is about to start now. Speaking of Thomas on the Canterlot Humans, he is starting the game as server. The Spiders will be in for a long day.
Erik: Give it to 'em.
Thomas: আপনি got it. 0 serving 0. *Hits the ball*
News Pony: I don't know about this one.
News টাট্টু 2: The ball looks like it won't go over!

Will the ball go over the net?

Can Thomas keep his reputation as the best ভলিবলখেলা server in the world?

Maybe পাঠ করা the পরবর্তি part of this fanfic will answer your question. 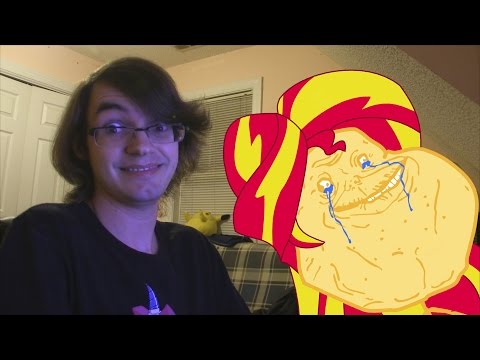 Bronies React: রামধনু Rocks
added by NocturnalMirage
I DO NOT own this video.
video
mlp 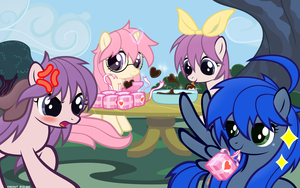 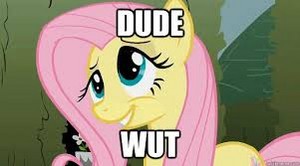 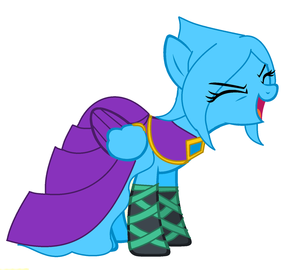 LoZ/MLP Crossover
added by উন্ডওয়াকারগাই৪৩০
Source: গুগুল
2
My opinion on the Elements of Harmony
posted by Dudespie
So I was just thinking about the mane six and their elements and blah blah blah. So anyway, I just want to share my opinion with আপনি guys. Honestly, I think the elements hold the whole story of MLP together. The elements are basically the foundation for Friendship is Magic. In the first episode, the elements were what defeated Nightmare Moon. They also defeated Discord and did some other stuff.. But what if the Elements did not exist? Would MLP be good, worse, অথবা better off without them? Sorry this was so short I kinda am slacking off on প্রবন্ধ লেখা these days. What would MLP be like without the elements? 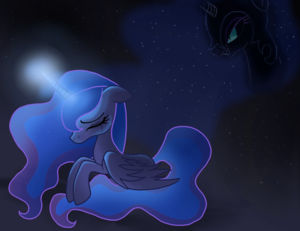 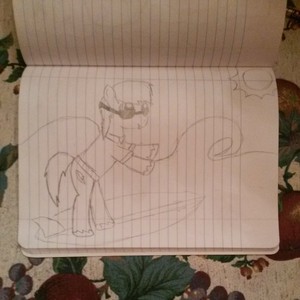 2
Surf's Up.
added by karinabrony 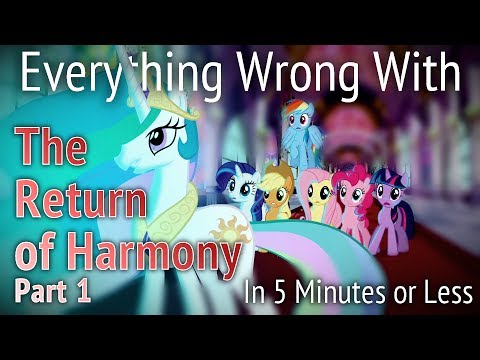 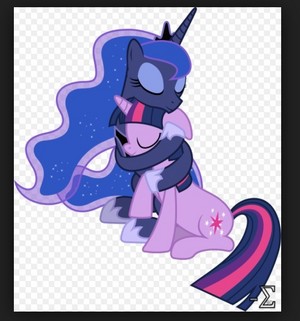 Hugs and lugs
added by babymacKT 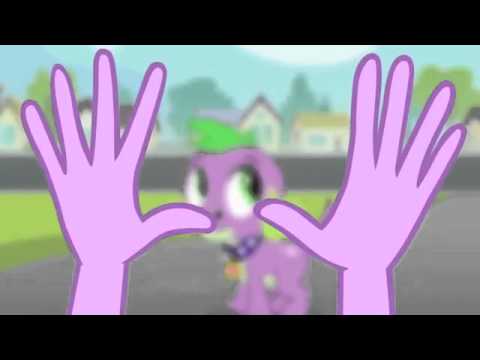 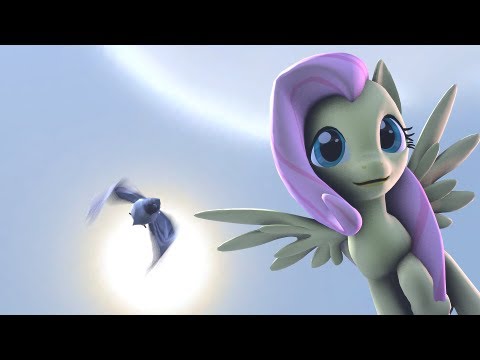 5
50 Funny Moments from Season 2 of My Little Pony: Friendship Is Magic
added by shadirby
NOT MINE. Der.
video
my
little
টাট্টু
friendship
is
magic 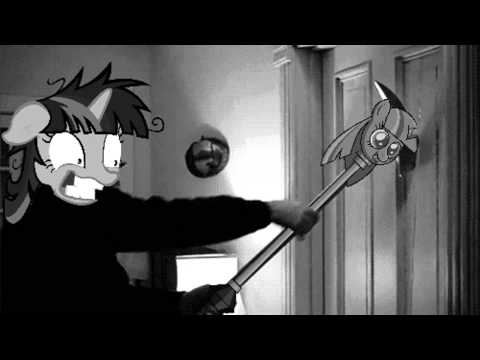 When I'm Citizen
added by alinah_09
How the খড় did Twilicane became sooo জনপ্রিয় in such a short time?! its like Wildfire! XD
video
my
little
টাট্টু
friendship
is
magic 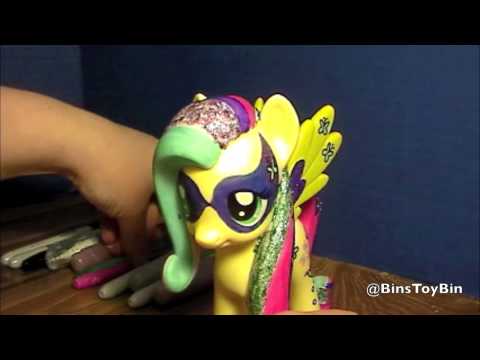 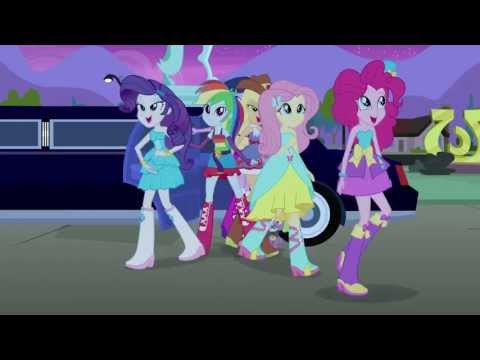 1
My Little Pony: Equestria Girls Clip via Entertainment Weekly
added by alinah_09
Oh my God!!! why cant i watch it here!! D:
video
my
little
টাট্টু
friendship
is
magic 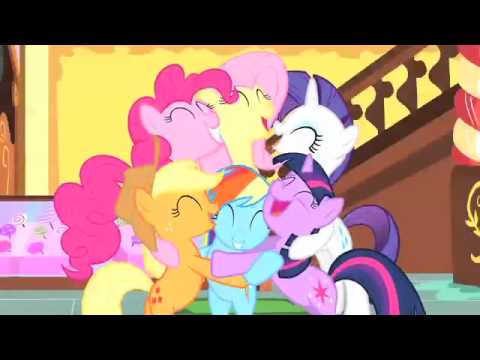 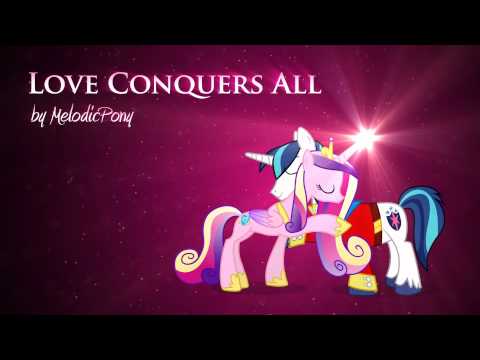 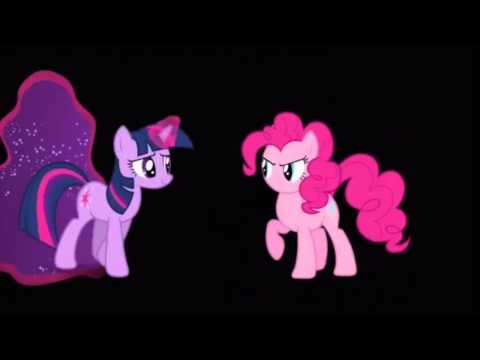