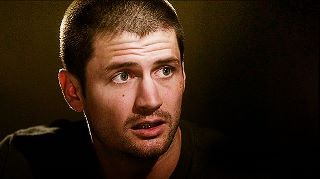 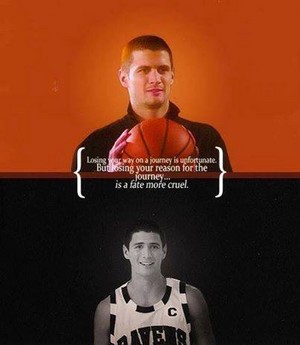 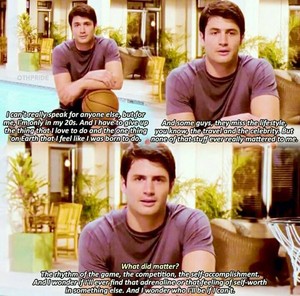 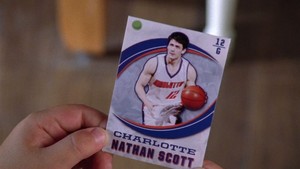 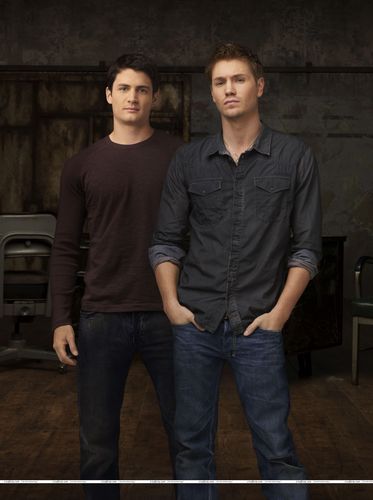 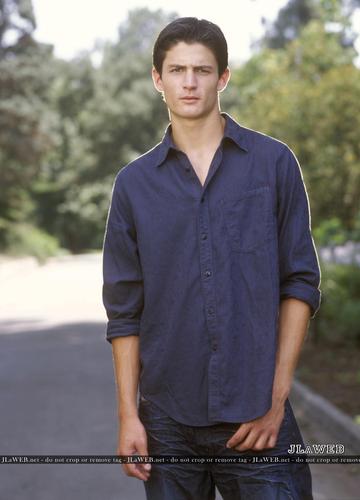 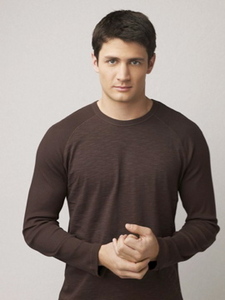 The original purpose of Nathan stuck throughout the show- a bad guy tying to change because he met someone who made him feel worth something. I think the purpose of Nathan was to be someone who is becoming part of the world. He stumbles through the way, but with compainionship from good বন্ধু (Peyton, Brooke, even tim!), his half-brother (Lucas scott) and the প্রণয় of his life (Haley James Scott) caused him to become a great husband, person, and father who understands আরো about life then he could have with his slimy father (Dan scott). His purpose was to bring honesty and truth to the show- his purpose was to be the one who learns about trust and to know that it's not over until আপনি say it is. He learned to be a guy who can stand on his own two feet, but knows it's okay to have help on the way. Nathan Scott is an all around good guy, he's not just a basket ball playing jackass. 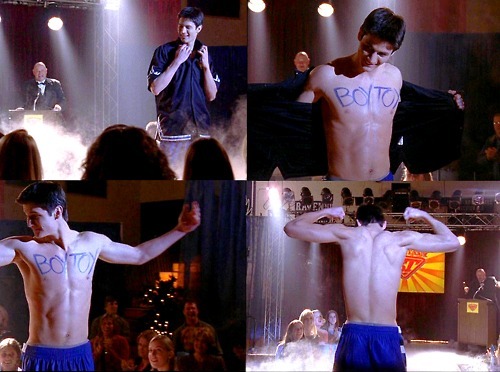 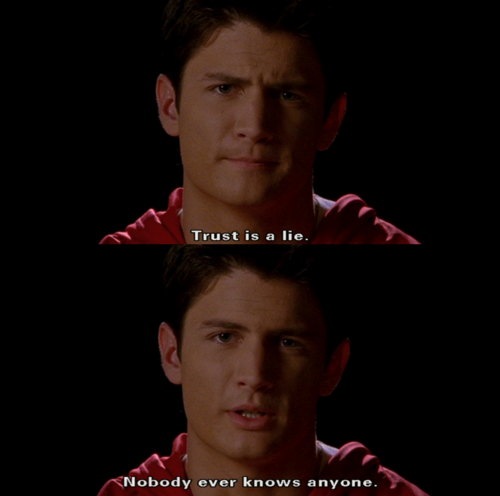 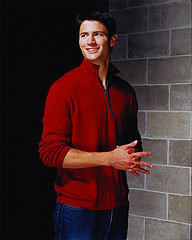 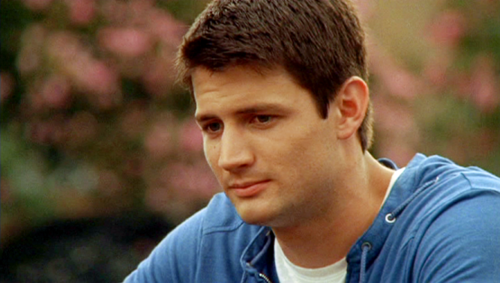 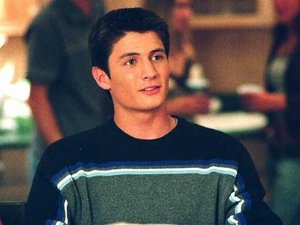