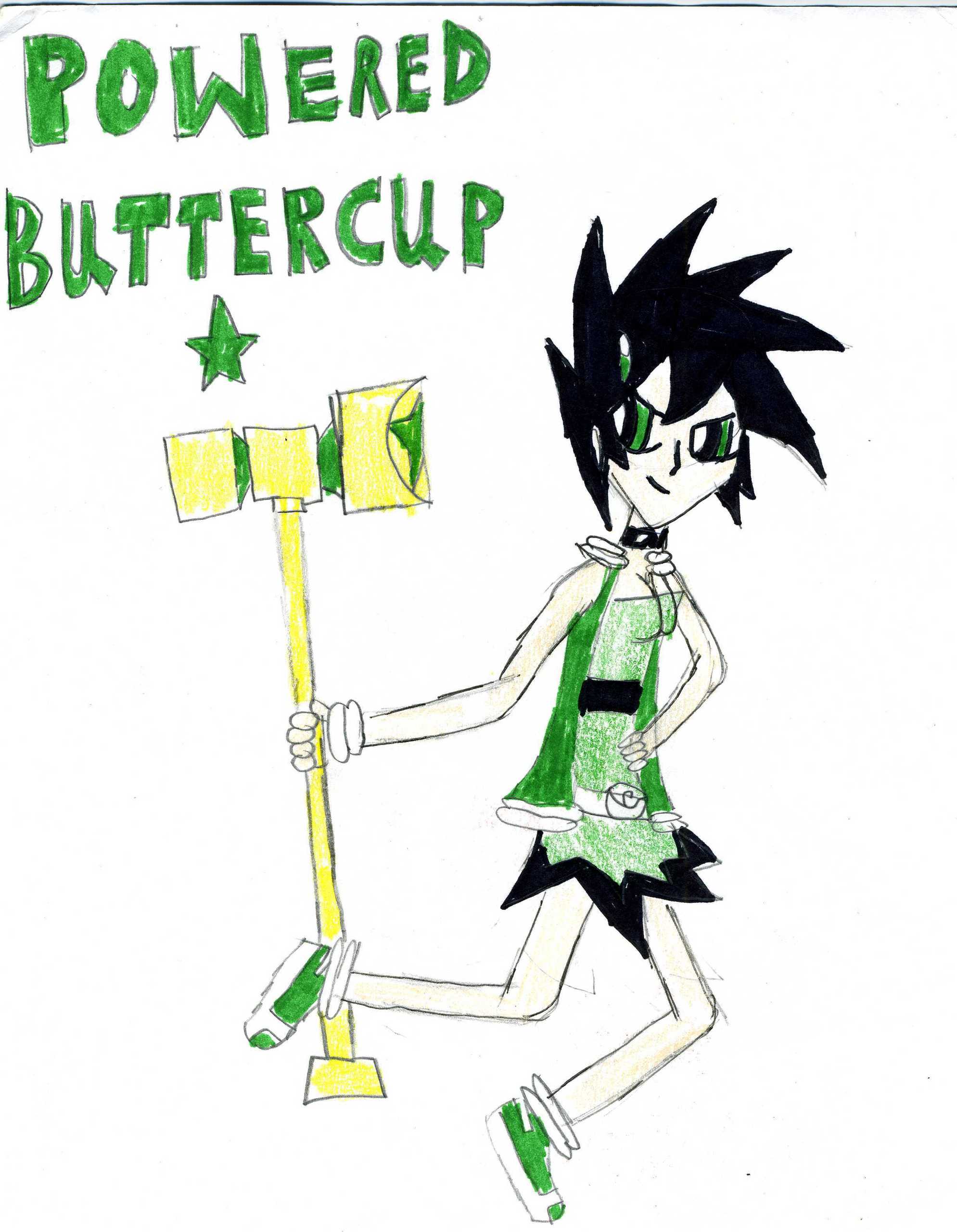 The Secret is Out!
posted by KaoruBlackstone 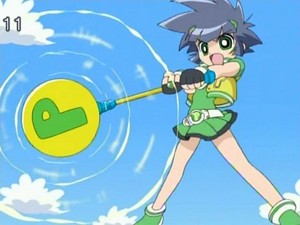 "Your uncle is Him? That was unexpected." He replied.
"How do আপনি think I feel?" The পরবর্তি day, I went to the lab to hang out.
"Hey everybody!" I sat on the পালঙ্ক পরবর্তি to my friends, who ব্যক্ত hi to me. Then we heard a bang. We turned to see Him standing behind us. My forehead started burning like I was getting a fever. For some reason, I couldn't move.
"Hello, Buttercup. What a surprise to see আপনি here." I started trembling.
Blossom got up. "Why are আপনি here, Him? We didn't invite you. And why are আপনি being so nice to Buttercup, and not us?"
"Why don't আপনি ask her?" He grinned mischievously. Then he disappeared.
"Buttercup, tell us why!" Bubbles pleaded. I knew that if I didn't tell them, they would not talk to me until I do. I decided that the only way to stop my guilt was to tell them.
"H-he told m-me t-that I'm h-his n-niece.
Trust Before Family
posted by KaoruBlackstone 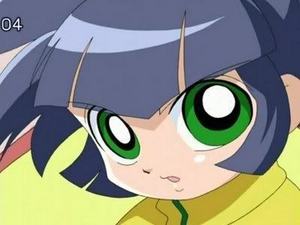 "I don't like who I am! Why does this happen to me!" I screamed. I was so upset that I ran from them both. My own friend, who I save the দিন with, hates me now. Then my বেল্ট started beeping.
"Buttercup!" I transformed. "What is it Poochie?"
"It's Him! He is at the lab! He wants to capture you!"
"I'll stop the ruckus, even if it means turning myself in. I'd do anything to protect my বন্ধু and the citizens of New Townsville!" I flew to the lab, happy to know that Poochie is still my friend.
"Stop it, Him! I thought that Blossom made it clear that you're not aloud to be here."
"Oh, my niece,...
continue reading...
How Do The Others Feel About The Truth?
posted by KaoruBlackstone 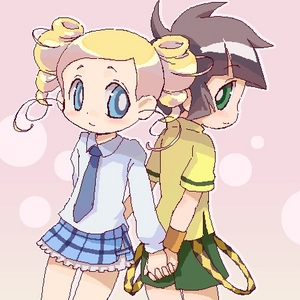 I think that yesterday was the most humiliating দিন of my life. As soon as I told them what Him said, I ran প্রথমপাতা and hidden in my bedroom crying. Today is school, but before I go, I think I will take a little visit to see if my বন্ধু hate me.
I went to Miyako's house. As soon as I got there, she was about to leave.
"Hello, Miyako. I'm sorry that I didn't tell আপনি what happened until yesterday! I was afraid that আপনি and Momoko would hate me if I told you!"
"Kaoru, I don't hate you. আপনি are my friend. Plus, আপনি just learned this! It's not your fault for who your uncles are."
Momoko came running towards us."Hey Miyako and freak." After she ব্যক্ত that, I got angry. I hate it when people call me that. Luckily, I've got Miyako on my side.
"Momoko, that was rude! How do think Kaoru feels?"
"I don't care about how she feels! She is the niece of a freak!"
Monday of The Clouds (part 1)
posted by KaoruBlackstone 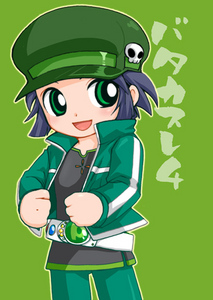 I brought my mom প্রথমপাতা and introduced my বন্ধু to her. But that was the only thing that was interesting this weekend. Today is school, and I bet that everybody is going to talk about the attackers from the dance. I finished getting ready and ব্যক্ত bye to my mom before leaving. On my way to school, Miyako met up with me.
"Hey Kaoru! How are you?" she asked.
"Ok." I answered. "You?"
"Great! Your mom is very nice." she said. Then it started to get a little cloudy. "I heard that it's going to rain today."
"That sucks, especially for the new girl." I ব্যক্ত aloud. She looked at me puzzled.
"New...
continue reading...
Step 4? Seems Good!
posted by KaoruBlackstone 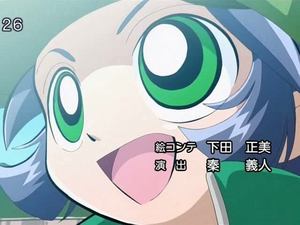 "Come on!" I gestured toward Katsou. We were trying to keep an eye on Momoko and Brick, which reminds me. "By the way, what name did he choose?"
"He decided Makoto was fit for some reason. What do আপনি think?"
"Well, he sounds আরো and আরো like Momoko দ্বারা the minute. That's what I think." It's true, too. The names rhyme, they like Jonny Cosmo, and they are ক্যান্ডি চকোলেট lovers. We were on the ceiling in the theater. Then Miyako and Minoru came in and went to the ceiling using the gravity shoes they borrowed from the lab.
"I hope this goes well," ব্যক্ত Miyako. Minoru opened a bag and took out some food....
continue reading...
Oh Yeah!
posted by KaoruBlackstone 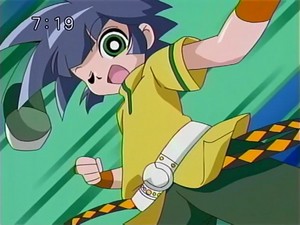 "Kaoru, I'm going to the olympics. They ব্যক্ত that I have to leave tomorrow." My dad said.
"Wow! Congrats, dad. I can't believe you're going to the Olympics!"
"Also, your mom must visit an old friend of hers where the Olympics are held. So, I was wondering if আপনি could keep an eye on the house. Your brothers ব্যক্ত they want to stay with their friends."
"Of course! আপনি deserve to go to the Olympics. And besides, without my brothers, the house would stay clean." After dinner, I went to my room and called my বন্ধু with my compact from my belt. Miyako answered first. After we waited for a few...
continue reading...
When There is a Secret, Tell GB.
posted by KaoruBlackstone

"What happened? Tell us!" Professor begged. "I will give আপনি a cake."
"No. দ্বারা the way, cake bribing only works on Blossom." I pointed to Momoko. I decided to leave, so I transformed and went to the park. There is no way that I could tell them. It is already bad enough that I have to know that Him was my uncle, but if they learn too, they might hate me for it.
While walking, I bumped into someone. We both fell hard to the ground.
"What in the world?! I take a walk, then look who shows up? Buttercup!" I looked up and realized that the person I bumped into was Butch, and I'm still in hero form. Crap!
"I was doing the same thing, Butch. Don't get feisty about that. I'm in a bad mood, too." His expression turned from angry to calm.
"What's been troubling you? I promise not to tell anybody and won't make fun of you." He said.
"Well, Him ব্যক্ত that I was his niece." 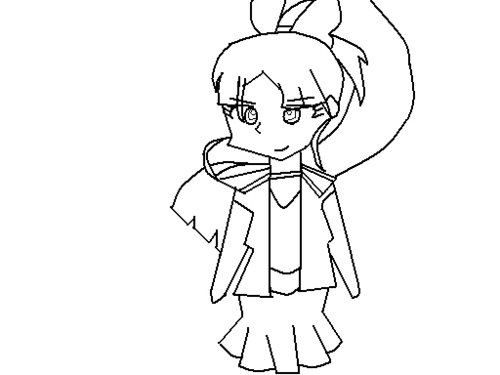 my first pic of Blossom
added by bakuargirl729