Blossom, Bubbles and Buttercup do Presidents from Animaniacs
posted by aldrine2016
Blossom: [dressed as Liberty Belle] Heigh ho!
Do আপনি know,
The names of the US residents,
Who then became the Presidents,
And got a view from the White House loo,
Of Pennsylvania Avenue,

Buttercup: [dressed in an American folk outfit] George Washington was the first, আপনি see,
He once chopped down a চেরি tree,

Bubbles: [dressed as the Statue of Liberty] President number two would be,
John Adams and then number three,

Blossom: Tom Jefferson stayed up to write,
The Declaration late at night,
So he and his wife had a great big fight,
And she made him sleep on the পালঙ্ক all night,

Buttercup: James Madison never had a son,
And he fought the War of 1812,

Blossom: John Quincy Adams was number six,
And it's Andrew Jackson's butt he kicks,
So Jackson learns to play politics,
পরবর্তি time he's the one that the country picks,

Bubbles: Martin অগ্রদূত Buren number eight,
For a one term shot as Chief of State,

Blossom: William Harrisson, how do আপনি praise?
That guy was dead in thirty days!

Bubbles: And after him came President Polk,

Blossom: Zachary Taylor liked to smoke,
His breath killed বন্ধু whenever he spoke,

Blossom: Young and fierce was Franklin Pierce,
The man without a chin,

Blossom, Bubbles and Buttercup: A war!
A war down south in Dixie!

Buttercup: Kept the United States from shrinking,
Saved the ship of state from sinking,

Bubbles: Andrew Johnson's next,
He had some slight defects,

Buttercup: Congress each,
Would impeach,

Bubbles: And so the country now elects,

Blossom: Ulysees Simpson Grant,
Who would scream and rave and rant,

Buttercup: While drinking whiskey,
Although risky,
Cause he'd spill it on his pants,

Blossom: It's 1877, and the democrats would gloat,
But they're all amazed when Rutherford Hayes,
Wins দ্বারা just one vote,

Bubbles: James Garfield, someone really hated,
Cause he was assasinated,

Bubbles: [dressed as the Statue of Liberty again] For Grover Cleveland, really fat,
Elected twice as a democrat,
Then Benjamin Harrisson, after that,
It's William McKinley up at bat,

Buttercup: And President Taft he got the bill,

Blossom, Bubbles and Buttercup: Wiiilllllllson...
Takes us into World War One!

Bubbles: It's Calvin Coolidge; he does fine,

Buttercup: And then in 1929,
The market crashes and we find,

Blossom: It's Herbert Hoover's big debut,
He gets the blame, and loses to,

Bubbles: John F. Kennedy, he gets shot,
Then Lyndon Johnson took his spot,

Blossom: Richard Nixon he gets caught,
And Gerald Ford fell down a lot,

Buttercup: There's democrats and the G.O.P.,

Blossom: But the ones in charge are plain to see,

Blossom, Bubbles and Buttercup: The Clinton's, Bill and Hillary!

Blossom: The পরবর্তি President to lead the way,
Well, it just might be yourself one day,
Then the press'll distort everything আপনি say...

Blossom, Bubbles and Buttercup: So jump in your plane and fly away! 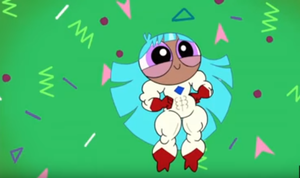 Tom Kenny: After going through the trap door, the girls found their selves in a dark, underground hallway.
Buttercup: I wish we had night vision.
Blossom: Me too.
Bubbles: I can't see anything. I'm scared.
Blossom: It's okay Bubbles. I'm scared too.

Suddenly, a light turned on.

Blossom: If we keep moving forward, the lights turn on দ্বারা their selves.
Buttercup: That's good.
Bubbles: Let's keep going. I don't like the dark.
Blossom: *Uses her X-ray vision to look for Fuzzy* I think I see him. Let's সরানো forward, then turn left as soon as we can.
Fuzzy: *Pulls out his gun* Don't fail me now boomstick....
continue reading...
1
Spongebob F.U.N. Song (Blossom and Brick)
posted by aldrine2016
Blossom: It's not about winning, it's about fun!

Bubbles and Buttercup: Down here in the deep blue sea!

Brick: F is for আগুন that burns down the whole town!
U is for uranium... bombs!
N is for no survivors when you-

Blossom: Brick! Those things aren't what fun is all about! Now do it like this.
F is for বন্ধু who do stuff to- 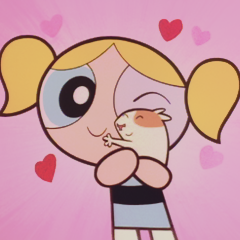 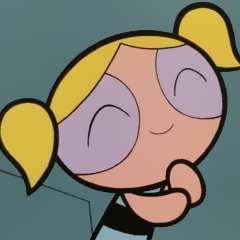 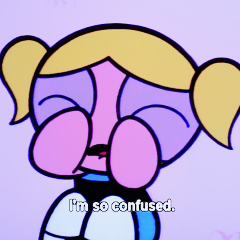 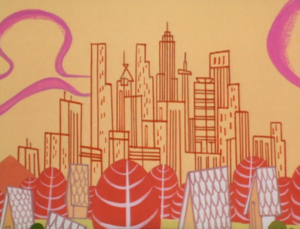 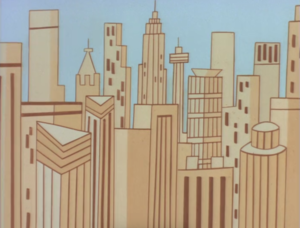 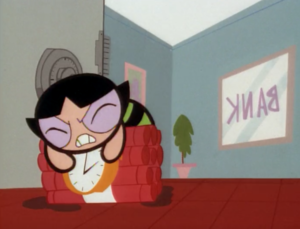 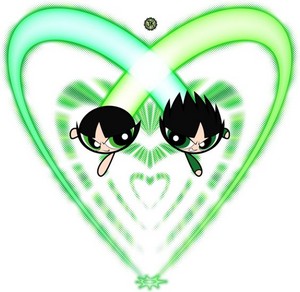 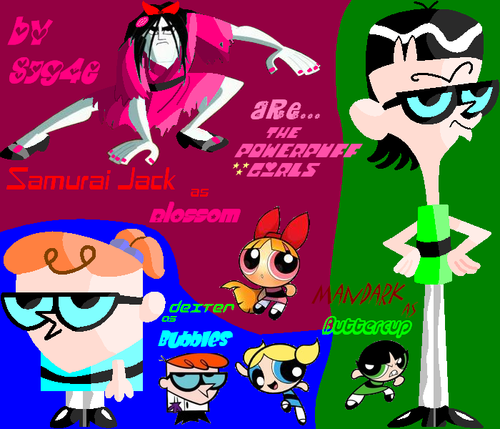 Dexter, Mandark & Samurai Jack as the PPG
added by sjgirl4ever
Source: me, some প্রতিমূর্তি weren't 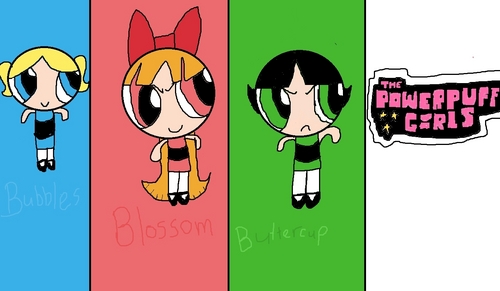