On The Block Episode 14
posted by Seanthehedgehog
Welcome to the block. And now for your hosts, Master Sword, and Tom Foolery.

At the শীর্ষ Gear studio

Audience: *Cheering*
Jeremy: Hello everypony, and thank আপনি for coming. Now, we have a problem.
Richard: We always have a problem.
Jeremy: Well this one is not related to cars.
James: There's a first.
Jeremy: Now the letter I have received here says Dear শীর্ষ Gear. We hate your theme song, and want to make a new one for you. Signed-

The স্বতস্ফূর্ত characters blew a hole through a wall, scaring off all of the audience members.

It was a relay race. Jeremy, Richard, and James against Will, Sue, and Blaine.

Jeremy: One thing that concerns me is that James' car is a Fiat Panda.
Audience: *Laughing*
Richard: We're not going to win.
Jeremy: Okay, the rules are simple. Follow the road, and go as fast as আপনি can in your vehicles.
Others: Okay.

First off was Jeremy against Sue.

So Jeremy decided to cheat without anyone noticing.

Jeremy: *Goes to Blaine's Corvette, and lets air leak out one of the tires. He then makes a troll face while sliding away*
Audience: *Laughing*
Blaine: Wait a minute. *Gets out of his car, and sees air coming out of one tire* This is impossible. I need to refill the tire quickly.
Sue: *Arrives* Go Will!
Will: I'm gonna win. *Driving a jeep, but James crashes into his car*
Jeremy: I should have warned you. Part of the track crosses over itself.
Audience: *Laughing*

Jeremy's team won, and all of the স্বতস্ফূর্ত অনুরাগী killed their selves when they heard about this.

On the পরবর্তি part of this episode, a new character appears.

Master Sword: Come on Tom, let's go meet the others.
Tom: Right behind you.
Double Scoop: *Standing on রাস্তা corner*
Aina: *Runs out of her house*
Sunny: Hey, wait for me. *Flying in the middle of the street*
Saten Twist: *Polishing his chain saw, but stops to go meet the others*
Pleiades: *Arrives at corner*
Mortomis: *Standing পরবর্তি to Double Scoop*
Tom: আরো ponies!!
Snow Wonder: *Arrives in a brand new Corvette*
Cosmic Rainbow: *Flies from the clouds*
Heartsong: *Climbs out of a manhole*
Annie: *Arrives on a bicycle*
Blaze: *Flies out of a house window, and lands পরবর্তি to Tom*
Sophie Shimmer: *Gets off of a slow moving bus*
Astrel Sky: *Appears out of nowhere with magic*
All: We live together on the block!
Audience: *Clapping*
Announcer: Okay, stop the song! We need to keep this thing rolling.
Audience: *Laughing*

The episode begins with Tom, and Master Sword standing in front of their house.

Ponies came from everywhere to answer his question.

Blaze: That was awesome!
Sean: No. You're awesome!
Tom: Hey. Where did the audience go?
Audience: We're still here!
Tom: Good. Coming up পরবর্তি is Celebrity Jeopardy, so don't go away.
Audience: *Claps*

Our cast for this Celebrity Jeopardy skit is

Saten Twist - Alex Trebek (He wears a white wig, and his cutie mark has been changed to a game প্রদর্শনী wheel.)
Sean the hedgehog as himself (He's a famous war hero.)
Fluttershy as herself
and special guest star, Pierce Hawkins as Nicholas Cage

Potent Potables
The Pen Is Mightier

Alex: That category is উদ্ধৃতি from famous authors, so you'll all probably be আরো comfortable with our পরবর্তি category...

Opposites
Things আপনি Shouldn't Put In Your Mouth
What Time Is It
And finally, Months That Start With Feb.

The jeopardy theme played while everyone answered the question.

Alex: Yes, অথবা no. We'll except either answer. Are humans pretty? Keep in mind, there's no wrong answer. Humans.

Coming up next, it's The Story Of Corporal Agarn.

The Story of Corporal Agarn

And introducing the hedgehogs as the Indians.

Sean as Chief Wild Eagle
and Sonic as Crazy Cat

Corporal Agarn was helping Captain Parmenter put weapons in the supply room when this happened.

Dobbs: *Playing his bugle*
Corporal Agarn: আপনি think that five hours of practice would help him get better, but no! With Dobbs, it's the complete opposite!
Audience: *Laughing*
Dobbs: *Stops playing bugle*
Corporal Agarn: Thank goodness.
Dobbs: *Looks at the sky* নমস্কার Captain! Smoke!
Captain Parmenter: *Looks at smoke*
Dobbs: There's a আগুন up that hill!
Captain Parmenter: Oh there's no fire, that's just smoke signals from some indians.
Audience: *Laughing*
Dobbs: But still, we should act like it's a fire, and run away!

Half of the soldiers started running away.

The indians that created the smoke signal was the Hikawis.

And so they partied, and everyone had a good time.

Ponies: *Singing* Though he goes on a rage from time to time, he is a very good friend of mine. And in Fort Courage he is well known as, Corporal Agarn.
Dobbs: *Playing the ভেঁপু poorly*
Corporal Agarn: I'm warning আপনি Dobbs!
Audience: *Laughing*

Audience: *Laughing*
Otis: What the hell are আপনি doing?! If we didn't even start the skit, what makes আপনি think it's the end?

Now the skit starts. At the Ponyville golf course, Mitchell, and Olson were playing against each other.

Meanwhile, Otis, and Chip were two holes behind them on the 12th hole.

Master Sword, Tom, and Saten Twist were at Tom's house trying to make a cake.

Meanwhile, Sean was at the mansion he created for himself. It was near Fluttershy's cottage.

Back at Tom's house

Master Sword: The cake is finished.
Tom: Good work.
Saten Twist: *Takes a slice, and eats it* Delicious.
Tom: All we need is some beer, and hot সারমেয় to celebrate this Season 2 premiere.
Master Sword: With cake?
Audience: *Laughing*
Announcer: Okay fellas, time is up!
Tom: What?!
Announcer: The season 2 premiere is over. Go away!
Tom: Goddamnit. I didn't even get to have any cake.
Audience: *Laughing, and clapping* 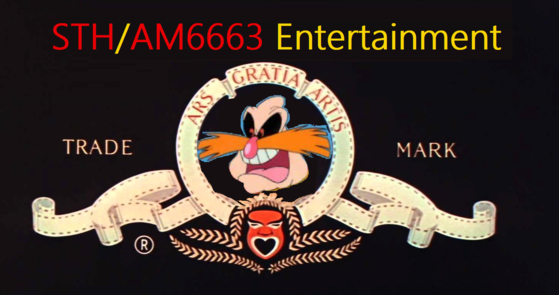 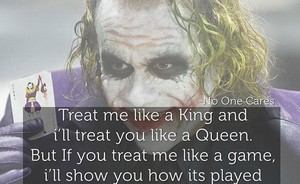 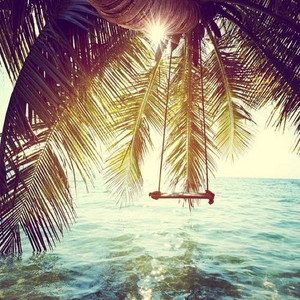 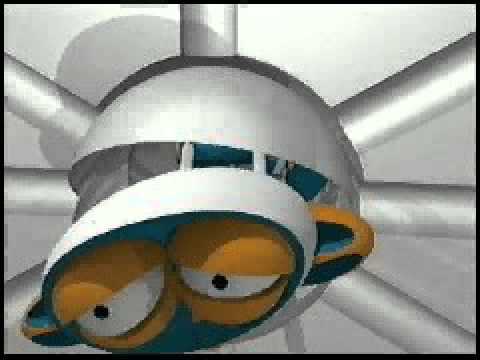 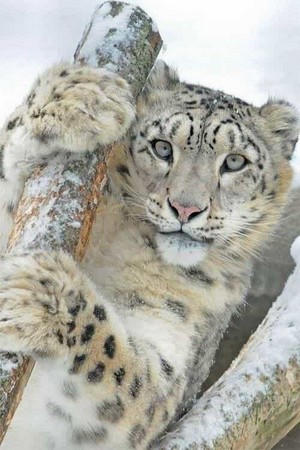 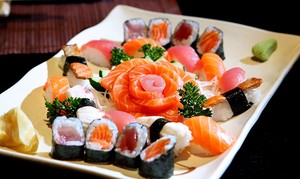 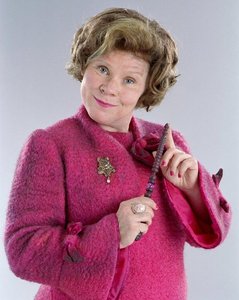 The embodiment of evil.
This is based on this question; link

I think that there are a number of componants to considere when talking about what makes a character truly evil. For me it's about awareness and how the person is raised. As well as empathy and age.

By awareness I mean; a truly evil character is in full control (no mental instabilities). They know completely how wrong the action is and do it anyhow. In other words motivation is a huge component too; a character that firmly believes that he অথবা she is doing the right thing isn't truly pure evil. Because this person really thinks that he/she is in the right....
continue reading...
2
Where I think My পছন্দ Characters Would Travel To
posted by zanhar1
So for a long while now I've been into travel and wanderlust. For even longer, I have been obsessed with fictional characters. One দিন I got to thinking about where my পছন্দ might go if they lived in our world/time period.

Regina Mills (Once Upon A Time)

For Regina I had a few thoughts. I think that she'd go somewhere romantic like France অথবা Italy অথবা possibly even Spain. In the end she strikes me as আরো of an Italy type of woman. I feel like France would be too softly romantic for her if that makes sense. Personally I associate Italy with a আরো passionately romantic vibe. I can see her...
continue reading... 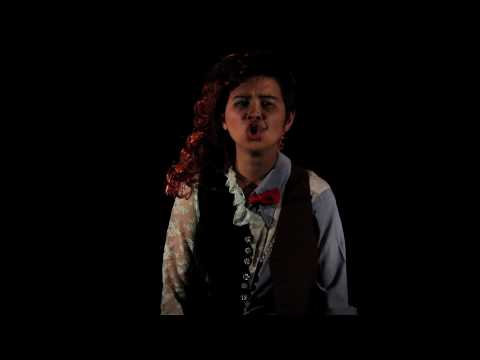 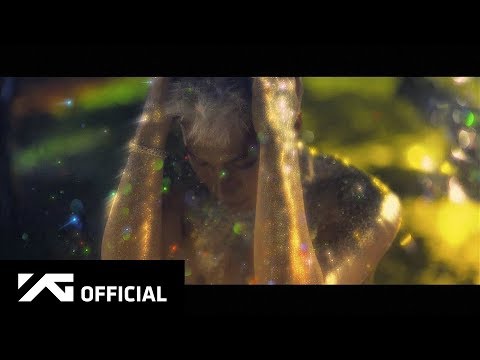 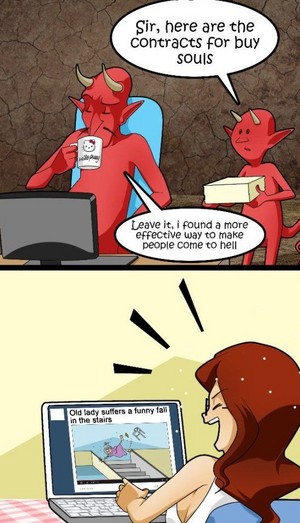 An Effective Way
added by TheLefteris24 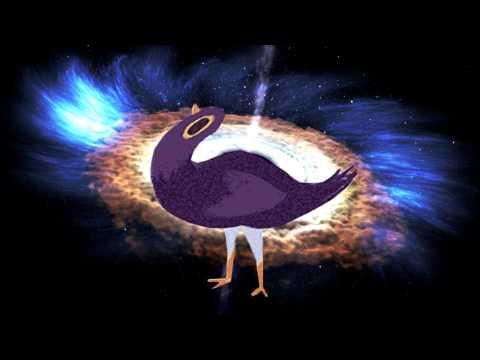 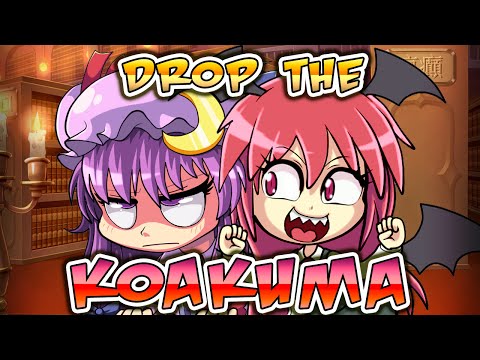 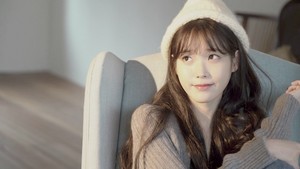 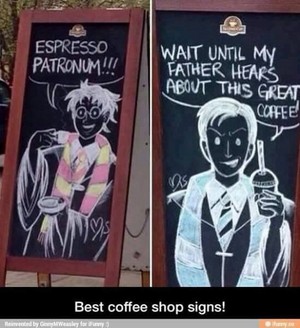 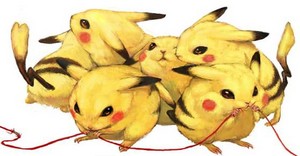 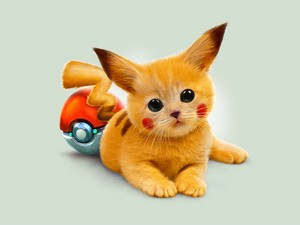 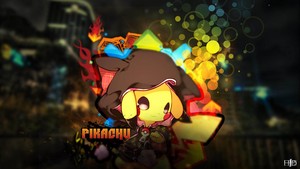