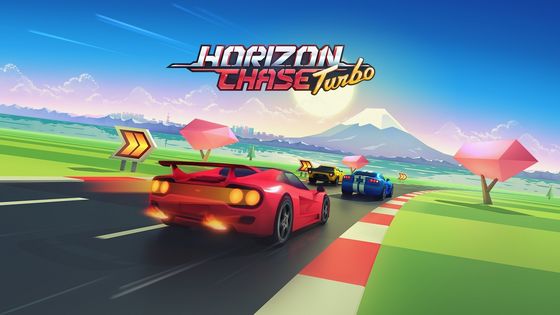 So শীর্ষ Gear was a really জনপ্রিয় game back in the day. Pretty big in America and Japan, but Brazil is where শীর্ষ Gear really got it’s popularity. I don’t know what it is with Brazil and racing games, but they flock to those games. And so, a little indie company based in Brazil that goes দ্বারা the name Aquiris Game Studio created Horizon Chase: World Tour in 2015. Three years later, they created a successor?... Remake?... Sequel?... called Horizon Chase Turbo, which included better graphics and new vehicles and tracks. And that is the version we will be looking at today. So like any racing game that isn’t a kart racer, your goal is simple. Race a series of tracks in different locations from California to South Africa to জাপান to the championship in Hawaii, make it to first place, and unlock everything in the game and impress people online. A simple but fun game, and it is a really fun game. The techniques are nothing special for a racing game, but the speed, graphics, and সঙ্গীত all add to the charm of it. আপনি are racing twenty racers, and your goal is to make it passed all them through passing the curves at the right moment and using the boosts when আপনি can, and আপনি get a few spare boosts. আপনি can’t just outrun everyone behind you. Slow down even a little and they will catch up in no time, so আপনি gotta keep moving fast as hell. আপনি also gotta know when to hit the brakes when turning. Sure, আপনি may fall back three laps, but it’s better than falling back several after আপনি crash into the side. Also, fuel is actually important in this racing game, and it runs out fast. Fuel canisters litter the track like the coins আপনি can collect for bonuses অথবা the speed boosts in case আপনি need an extra one to get close to the lead. The fuel is abundant, but if আপনি feel আপনি need it, it’s best to pick it up then and there, as আপনি can easily lose it, and once it’s out, you’re out of the race. The game is always making আপনি pay attention to your meters, to your surroundings. Just being fast won’t cut it. আপনি gotta play smart, cunning, and know when to slow down and speed up.
Sadly, the game isn’t perfect. No matter how smart আপনি play, if আপনি are on a long one lane road, আপনি are not passing the cars in front of you. If আপনি try, it will knock আপনি back and slow আপনি down and risk আপনি losing your place. If আপনি are close to the end but are on a one lane road, আপনি might as well restart, cause আপনি are not passing them. Second, the difficulty. And I’m not saying the rise in difficulty, that is to be expected in a racing game. My problem is the lock out of easier difficulties. Once আপনি pass a lower difficulty, it is gone forever. আপনি are stuck on the current difficulty forever. So if আপনি beat the game but want a casual race, too bad. আপনি are stuck with the highest AI racers. What if আপনি leave the game for a bit, want to practice it, and find yourself getting annihilated? Guess আপনি better learn through failure. But those are minor complaints. The game is still fun and it offers hundreds of unlocks for you. It feels like the game can go on for months just from the unlocks alone. No other indie game I’ve reviewed thus far has so much replay value, except maybe Hollow Knight.
Horizon Chase Turbo is a fun little racer, and one of the best indie racing games I’ve seen… I mean, it’s the only indie racer I’ve seen but the point is, it’s a lot of fun. If আপনি want a good racer with fun neon colors, good techno music, and challenging racing that makes আপনি wanna rip out your PS4 from the দেওয়াল near the end, Horizon Chase Turbo is the game for you.

Up next: Only god like S-tiers here, no scrubs 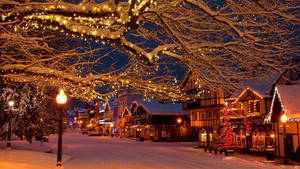 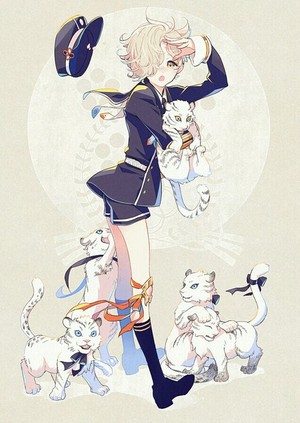 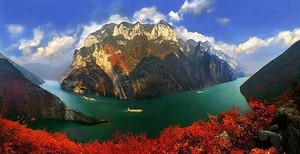 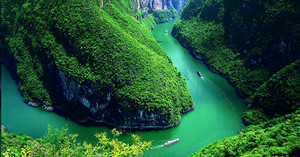 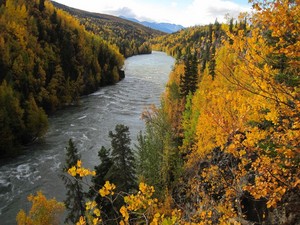 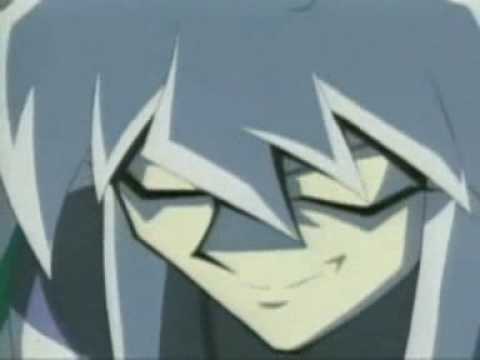 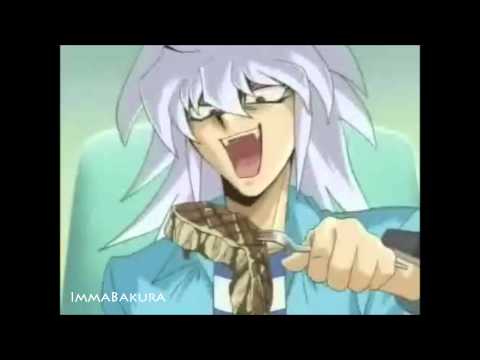 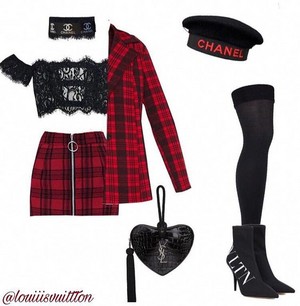 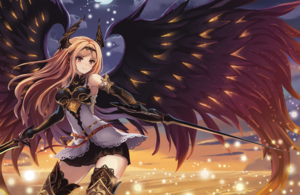 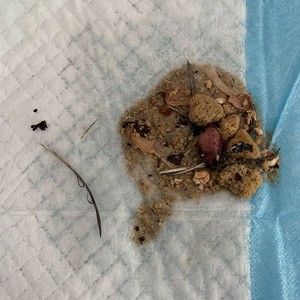 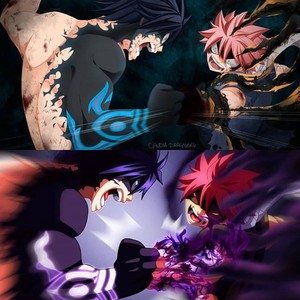 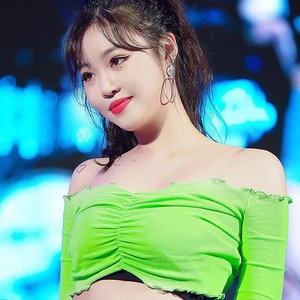 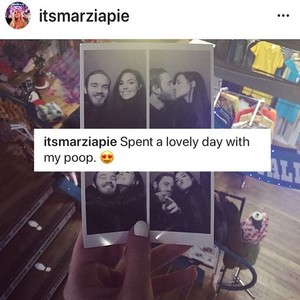 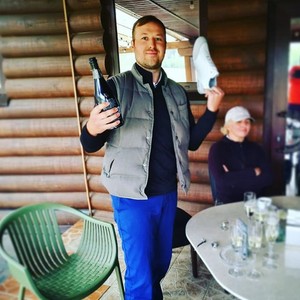 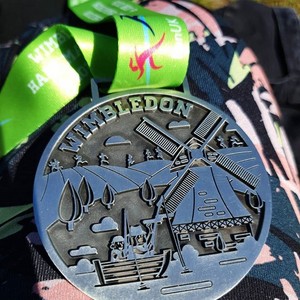 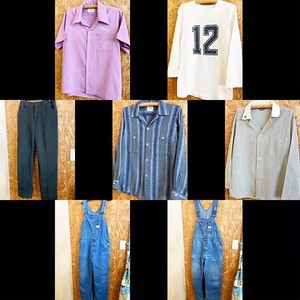 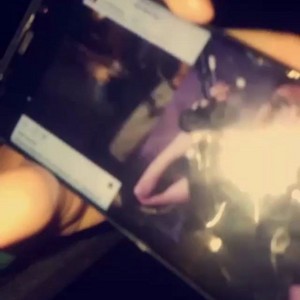