Selena:Miley....How'd আপনি get in my house?

Selena:You broke in to my house.

Joe:No...I just smashed the window and came in.

Demi:Get out of here Jacob.

Joe:I'm not a stalker.I just follow Selena around everywhere and She doesn't know I'm doing it.

Taylor:That's what stalking is Joe.

Joe:Like your one to talk.

Selena:Joe get out of my house!

Demi:Don't আপনি have to be pregnant somewhere else?

Tiffany:Alright,lets all just calm down.

Joe:You can't tell me what to do.

*Selena picks up the phone and calls the cops.Demi hits Joe on the head with a lamp*

Selena:The police should be here soon.

To be continued.......
deathding, kaboomgirl and 2 others like this
Twilight_Dream lol, funny. but i doubt Demi would hit Joe. thats her bf. lol. and who the heck is Tiffany?
meow_girl Tiffany Thornton,she's from sonny with a chance,she plays Tawni Hart.
Heya Eh, who are these people?
meow_girl Joe Jonas,Demi Lavoto,Selena Gomez,Miley Cyrus,Tiffany Thornton and Taylor Swift.
taytrain97 Wasn't this posted here sometime last year or something? I remember reading a story like this when I first joined here...
meow_girl Well I did post it in a different spot.
DxC_lover98 lol i luv this. Demi, Selena, Taylor, & Tiffany r awesome!!!!!!!!! I hate Miley tho.
6
WTF?!?!
posted by princess829
This may seem hard to believe, but it's true: Justin Bieber's manager has been arrested for NOT tweeting.

In November, Braun, 28, took Bieber to a mall appearance in Garden City, N.Y. The crowd of teenage girls became unruly, and police told Braun to announce on Twitter that the event was canceled. Prosecutors say Braun waited 1 1/2 hours before Tweeting -- and the riot got worse. Braun's lawyers say he Tweeted seven মিনিট after cops' request.

Oh, you're on the run and I'm chasing you
Feels like war with all your glances
I'm just a boy without a clue
And I can't control following you

I say to look but আপনি turn away
I say we put our best foot forward
Will আপনি believe,...
continue reading...
6
chapter 2 of the big book of nothingness!
posted by funnyshawna
Chapter 2—A New Day…A New Chapter
Right পরবর্তি to the right one…what if আপনি are, and আপনি just don’t know it? অথবা আপনি know it, and they don’t? That’s quite a pickle…why do they say that? Why is it a pickle? Why not say “oh, that’s quite a scone!” অথবা “what a ক্র্যানবেরি muffin!” ah…so confusing. So I think that if আপনি are going on a bike ride আপনি don’t need to wear a helmet, আপনি just need to wear one of those big hard headbands. That’s because I was riding in this really short car down a bumpy road and I hit my head on the ceiling. But it didn’t...
continue reading...
13
10 things NOT to do in a horror movie
posted by gabriellel93
So there has been a lot of new horror চলচ্চিত্র coming out and a lot of people doing dumb stuff in that movie.

1. Don't take a trip to a secluded area.
-You could go to Vegas, New York, Paris so why the hell go into a damn desert.

3.Don't run out of your hiding spot if the killer can't see you.
-He can't see you! He doesn't know where আপনি are! Stay there and shut the hell up. 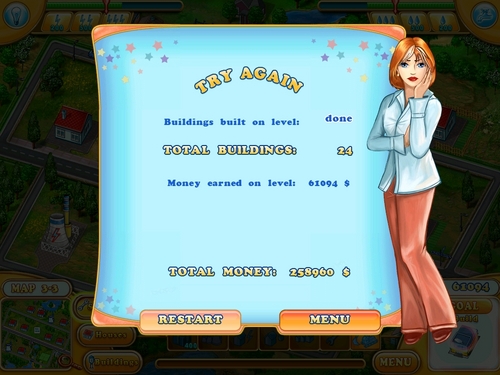 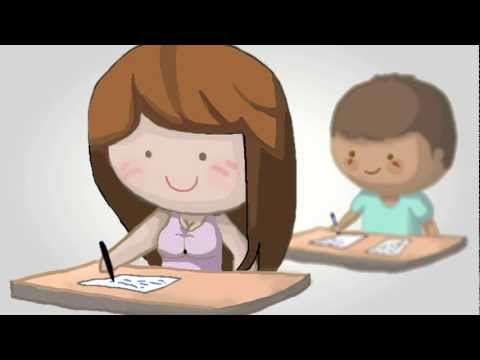 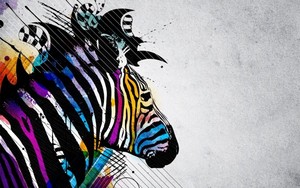 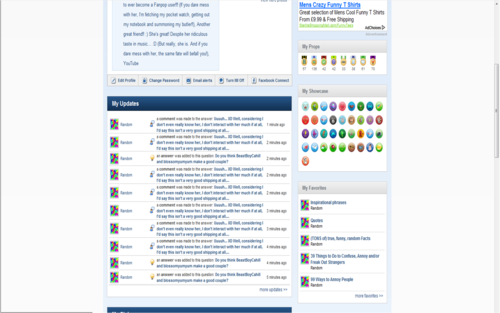 1
Oh, my updates... XD
added by BeastBoyCahill
Source: I! 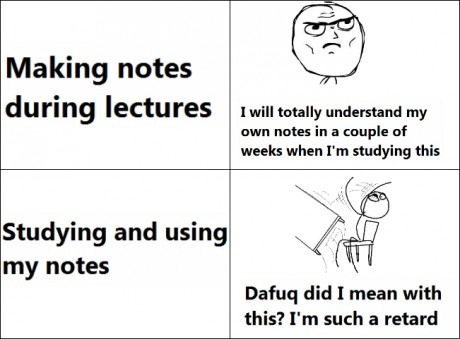 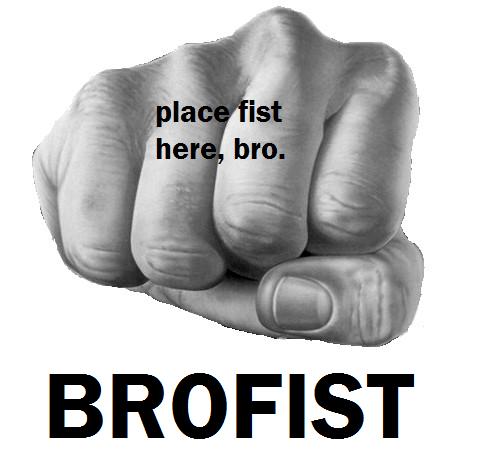 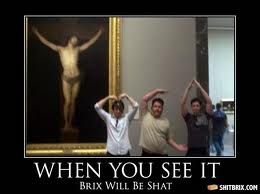 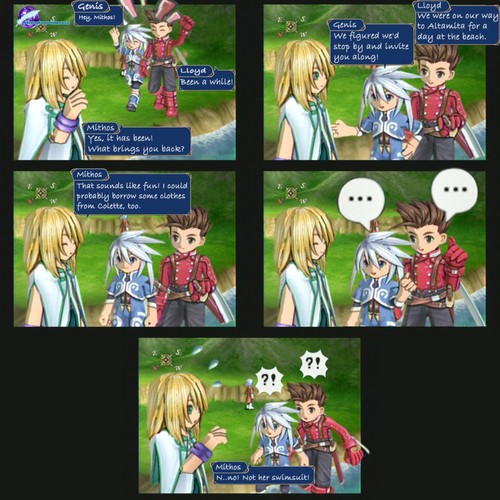