2
I প্রণয় আপনি - jacob and Renesmee chapter 2
posted by holly_twilight
Jacob’s POV
I liked that idea. Living together and having a little family. I stood up and hugged her. She hugged back and mumbled something I didn’t quite catch. I loved Renesmee and she loved me back. that’s all that mattered right now. She would come live with me, Aneleise and Ethan. “Lets go and talk to my Dad” she urged, pulling me along. “um Jacob” she mumbled. “yes honey” I replied. “where are these kids?” she asked. “Shit!” I grabbed her hand and we ran to Emily and Sam’s house. I opened the unlocked door and stepped into the little house. I had no Idea where the children’s room’s were! Nessie did though. She had gone up the stairs and came back down carrying two rugs. “Nessie, do we really need blankets?” I was very confused. “ they aren’t blankets, they are Ethan” she gave one to me “and Aneleise” she told me holding the other rug up. I push the material away and saw a little baby sleeping. “Ethan” I muttered. “you get those cots and furniture and I’ll get the other stuff” she told me. “where are the kids going to go?” I asked. “Who wouldn’t let আপনি touch me when I was a baby because she was so protective, yes Rosalie” she spoke like she was a bit mad, why I had no Idea.
Renesmee’s POV
Wow! My own kids! Well আপনি know. I pulled my phone from my handbag and typed in dad’s phone number. “hello honey!” dad beamed. “that’s was Jacob calls me. আপনি can call me Nessie.” I told him.
“ok. Why did আপনি call? If it’s boy trouble I’ll put your mum on.” he said. “actually it is a bit. Can আপনি come to Sam and Emily’s place.” I asked. “I’m not allowed.” “Jacob, can my family come here?” I called over to him. “they have permission.” he told me, obviously আরো interested in the little kids. “you can come Jacob said” I told him. “we’ll be there in a minute. Literally.” he hung up. I sat on the পালঙ্ক holding little Ethan. He was blowing bubbles. Jacob and I laughed. I put him in the double দোল পরবর্তি to Aneleise. I kissed Jacob and he kissed back. Our সেকেন্ড চুম্বন and we already had kids. That must be a record. His tongue traced my lip like last time and my mouth opened. It was the same as last time only now he was on শীর্ষ of me and my hands in his hair. I heard a small clearing of the throat and remembered that my family should be here দ্বারা now. My cheeks flushed a bright red. Everyone laughed except my dad who looked very angry. Rosalie darted পরবর্তি to the দোল and got Aneleise out. “Whose kids?” She asked. “Ours.” I told her. “you have kids?” my mum asked. “These are Sam and Emily’s kids, Ethan and Aneleise.” I ব্যক্ত pointing at the children. “Sam and Emily were killed দ্বারা some vampires.” I frowned and saw the agony in Jacobs eyes. I gave him a big hug. “Where are these vampires?” Dad ব্যক্ত urgently. “gone.” I ব্যক্ত plainly before turning back to Jacob. “Where” Emmet asked in a sudden excited mood. “Dead.” Jacob whispered. “How?” he asked, the enthusiasm gone. “werewolves” I whispered. Rosalie laughed as she watched Ethan play bubbles.

Jacob’s POV
“Can we keep them Edward?” I asked hopefully. “It’s not up t- OW! Bella!” he turned to look at her. She had punched him in the arm. “You cant have kids honey!” she told me, almost pleading. “Come on! How old were you?” Nessie asked. Bells made a growling noise. I automatically took a step back. A snarl rippled through Nessie’s chest. Wow. A chick fight. Edward nodded in agreement. I Grabbed onto Nessie as Edward did the same to Bella. Nessie stopped and looked at me. Her eyes were so beautiful, brown, crystal like. Her hand reached up and she touched my forehead. She was asking me if I would mind if she killed bells. “Nessie!” I told her but immediately stopped when I saw the sadness in her eyes. How could I hold on? I let go and she didn’t launch herself at Bella but kissed me. I so wanted to rip her clothes off. Her hand moved to my head and I gasped. She wanted to do the same to me. It would have to wait. I held her hands and stared into her eyes again, her remarkable eyes.
Cullens4eva and jabco17 like this
bamagirl5899 wow that is all i can say wow
4
nessie & jake- chapter three
posted by alybops 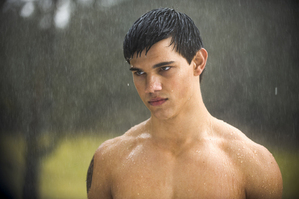 i woke up the পরবর্তি দিন in my bed. the...
continue reading...
5
NESSIE & JACOB- CHAPTER TWO
posted by alybops

i ran to my car. turned it on. and drove. i drove as best as i could through my endless tears. after a couple of minutes, my dad was there.
he drove me the rest of the way home.
"sorry nessie."
"he always ব্যক্ত he hated leah. he always ব্যক্ত leah was bitter, and heartless."
"nessie maybe this was best."
"what are আপনি talking about! im nothing without jake!"
"nessie just think about it. since আপনি were born আপনি were tied down to jacob."
"i don't want to talk about it anymore dad!" I pratically screamed it at my dad, which ended the conversation.
we got প্রথমপাতা a second...
continue reading... 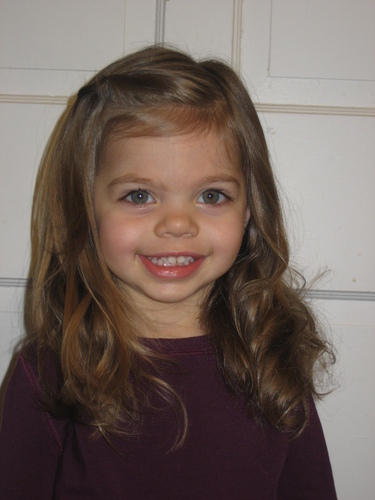 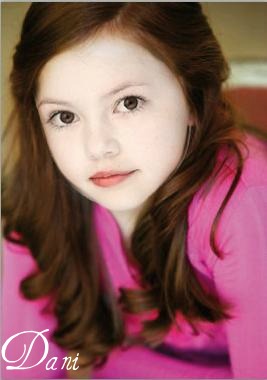 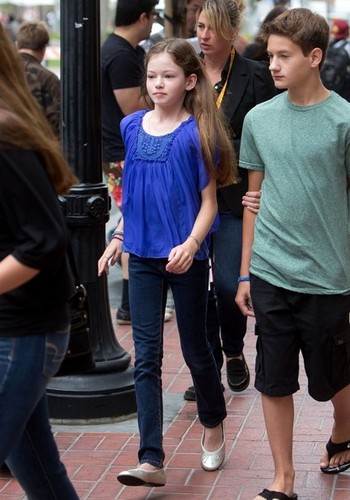 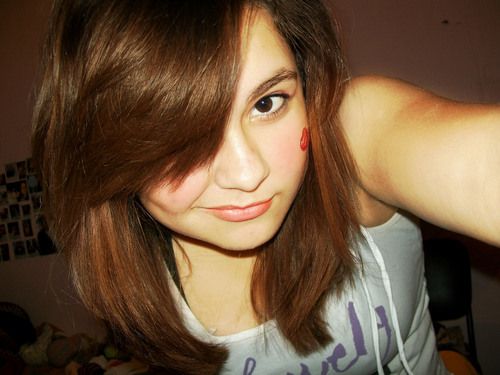 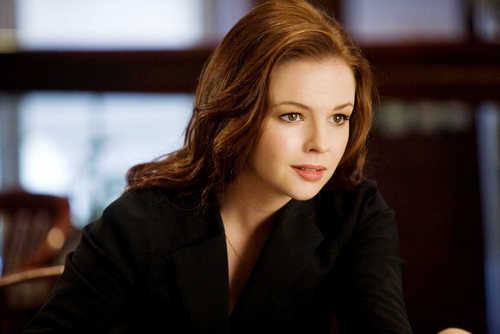 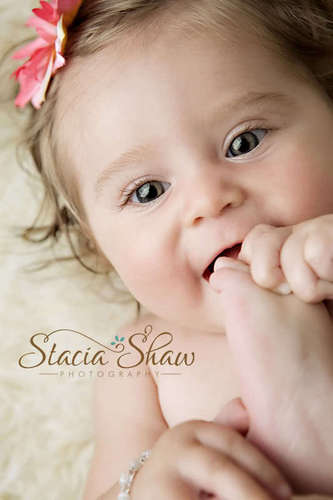 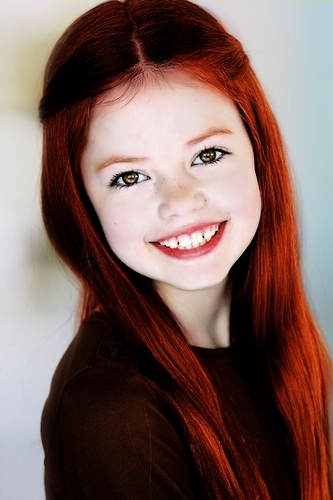 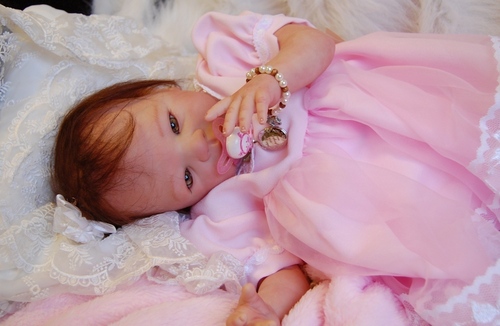 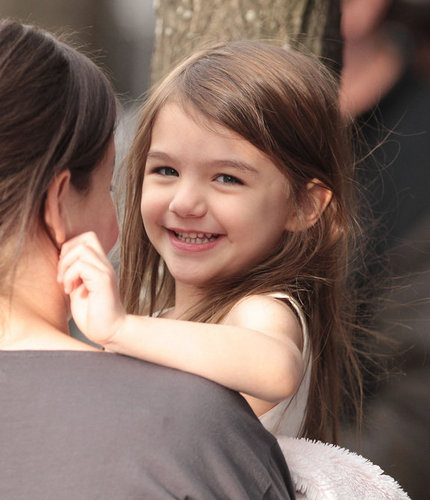 1
Suri as Nessie
added by Sundayapple 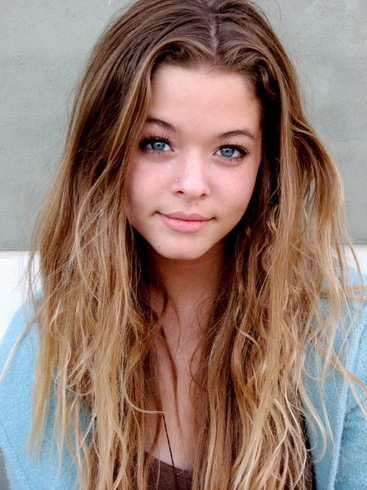 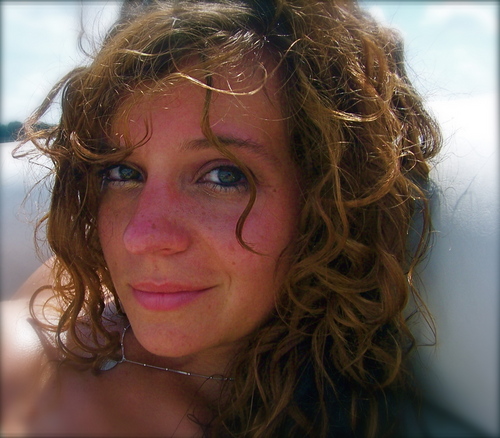 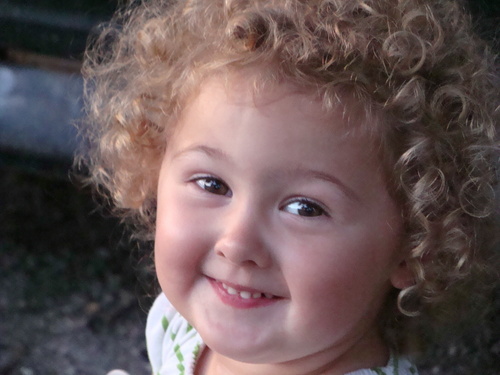 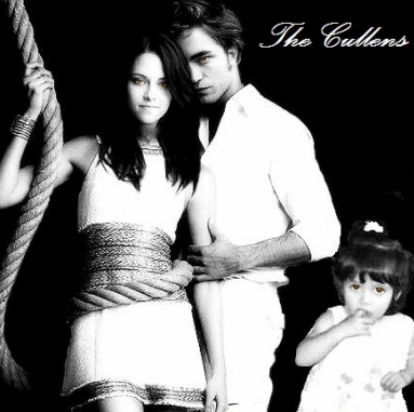 1
The Cullens
added by Annez1
2
My story of Jacob nessie and the cullen family :]
posted by renesmeeroxx11
Chapter 16 (i think ;])

"renesmee! oh honey your safe!" i hugged her.
"esme! we have to get out of here! he's gonna find us." she whispered.
"who will?" i asked.
"i will,"a voice said.
We both spun around to find nahuel glaring at us.
That must be the person who's gonna find us.
"back away slowly, and when u reach the door, run as fast as আপনি can, do আপনি hear me," i whispered.
Renesmee nodded and did as i said. I quickly pulled out my phone and texted the secret message to carlisle, t.c.i. (trouble.come.imeditly.). we were gonna be ok, i could feel it. Nahuel was slowly coming foward with every lethal...
continue reading... 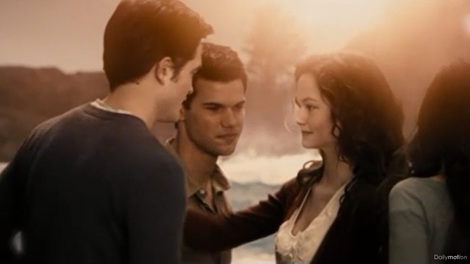 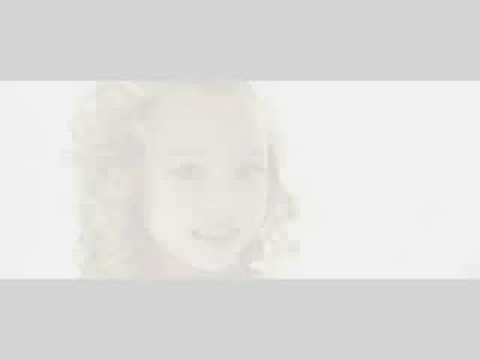