Three different teenage girls suddenly find they've got extraordinary power over water. Their lives will change forever as they learn আরো about their own potential and the power of friendship. 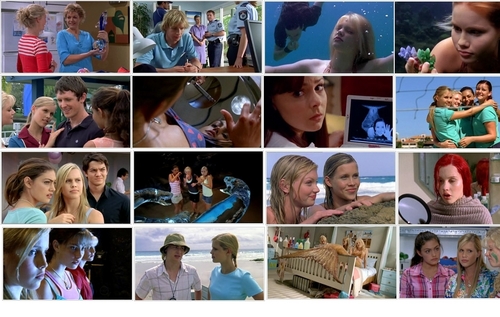 Lewis Breaks Up With Charlotte!
added by Dan_07
Finalle!! That skunk bag doesn't deserve to তারিখ Lewis! Lewis has finalle seen what was right... LEWIS BROKE UP WITH THE SKUNK BAG...CHARLOTTE!!!!
video
lewis
পুডিংবিশেষ 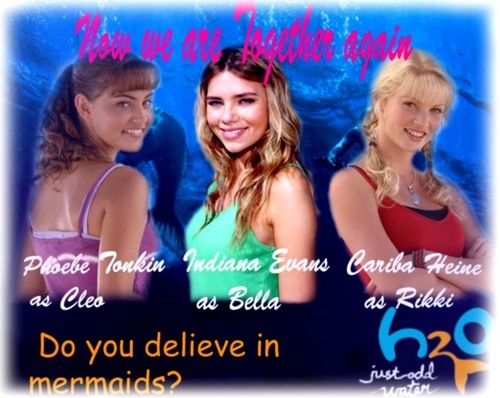 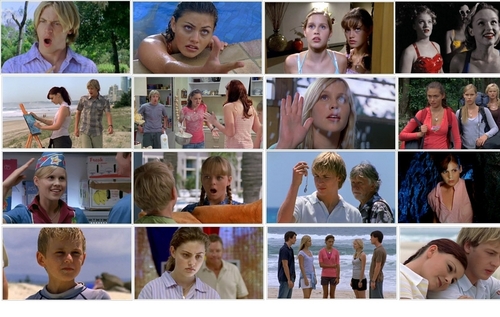 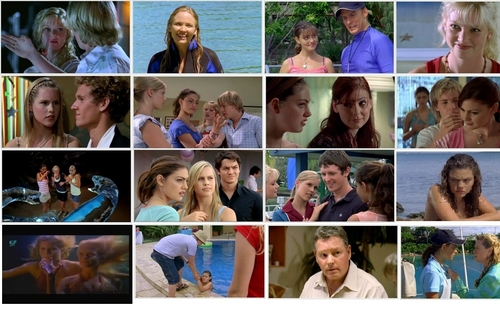