All about Ryutaro Fukami!!!!
posted by biancakent

Ryutaro Fukami
Ryutaro is a mysterious 'homeless' blader who spends his days telling people their fortune. Of course, his predictions are not always right, but he easily defeats people in বেব্লেড matches when they come back to him to complain. He is very inspired দ্বারা the traditional Asian rituals and general things, as can be observed দ্বারা the clothes he wears, the stylized অনুরাগী he always holds, and all the accessories he otherwise has that are mostly seen in Asian countries. All his moves in beybattles breath a certain 'traditional Asian' essence. He often forms the shape of a তারকা inscribed in a বৃত্ত full of writings.

To get somebody's attention অথবা silence, Ryutaro abruptly points his closed অনুরাগী in their face. He otherwise likes to make fun of a few people, and he obviously tries to act like the wise, but evil one. He can be very pompous and rude with no regards for anyone's feelings but himself.

His special attack consists of distorting the area around him and, sometimes, getting his বেব্লেড to emit a very strident sound that destabilizes the opponent. The other blader also gets to a point where he has the illusion that everything around him has disappeared except for the beyblades and Ryutaro. On episode 41, he created a new special move, able to burn the enemy দ্বারা pointing his অনুরাগী at them. He may also make the আগুন hotter দ্বারা doing the same thing again. He may also cause a blizzard to buffet the enemy. If he does this again, the enemy will be trapped in ice. Also on episode 41, he is seen to be able to really fortell the future
■'Fukami' means 'deep', and Ryutaro is simply a name.
■For some reason, Ryutaro's original (facial) নকশা was changed for a আরো 'annoying kid' one in the comic version of Metal Fight Beyblade.
■Whenever Ryutaro's about to do one of his mind blowing attacks, he says "Good Luck on my way" three times. Though he doesn't say this when he battles Gingka in Battle Bladers.
■Ryutaro doesn't actually use magic moves. It's merely just the shape of his bey that creates a wind pattern around it, allowing it to float অথবা to knock an opponent's bey flying.
■Gingka did struggle alot during their first battle because his bey couldn't touch Thermal Pisces, Ryutaro's bey because of the changing air curents that occurs during Pisces' spinning.
■Ryutaro resembles Midnight from Fairy Tail 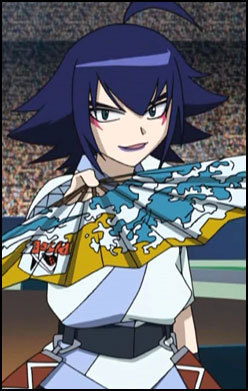 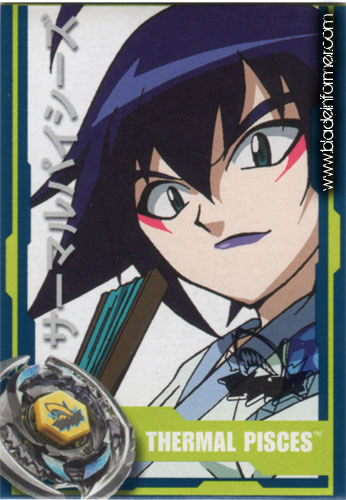 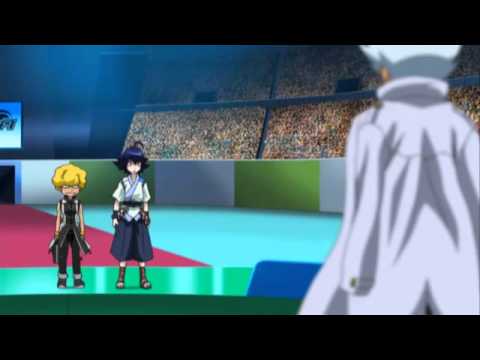 Idk if there's anything about Ryutaro in this vid....
added by biancakent
video 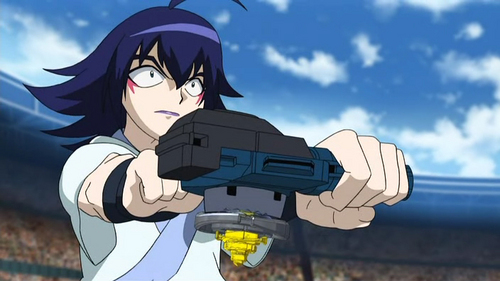 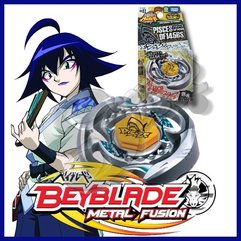 1
Pics of Ryutaro Fukami
added by biancakent
I never watched the whole vid, but I hope it's cool
video 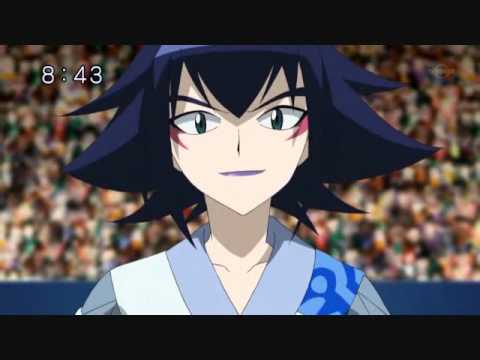 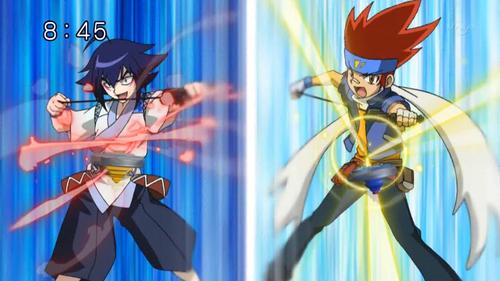 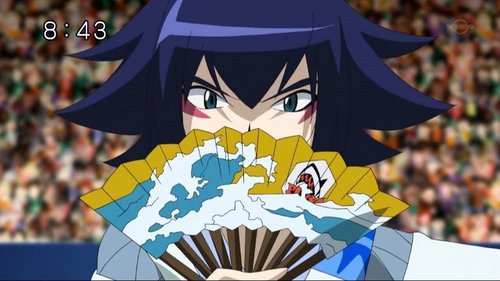 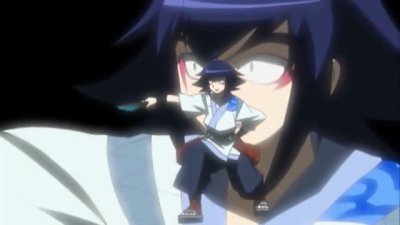 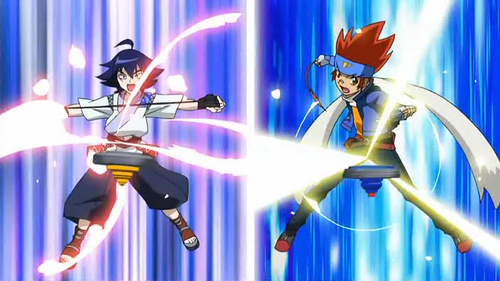 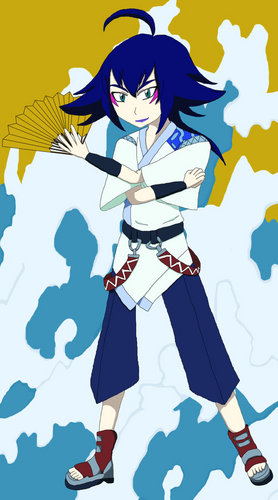 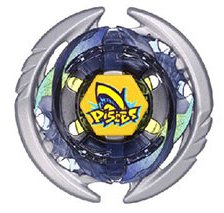 1
I have no idea about this one....
added by biancakent
video 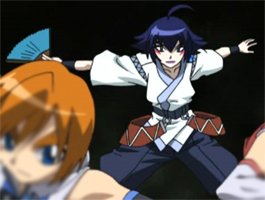 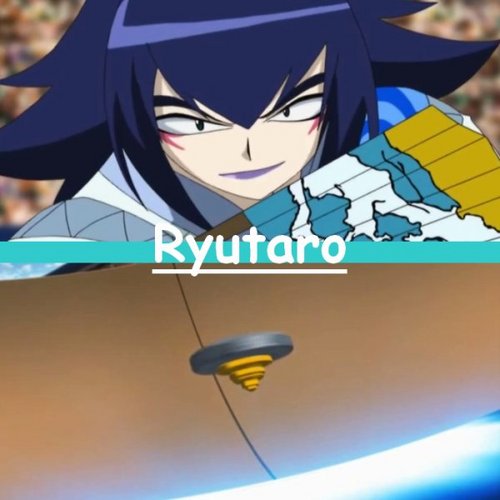