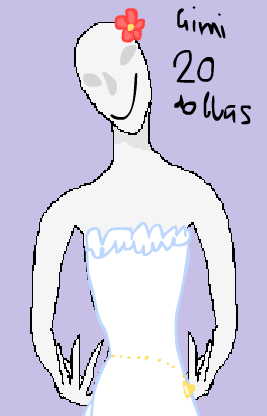 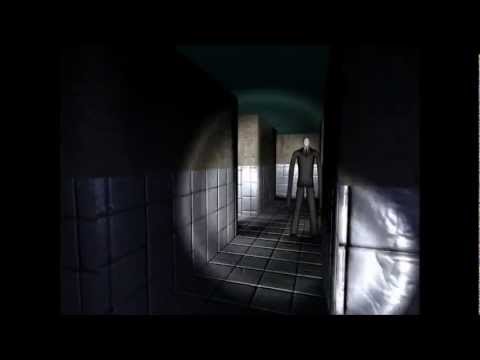 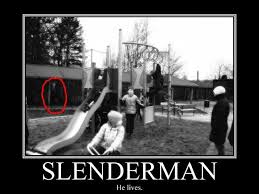 he lives...
added by mario4 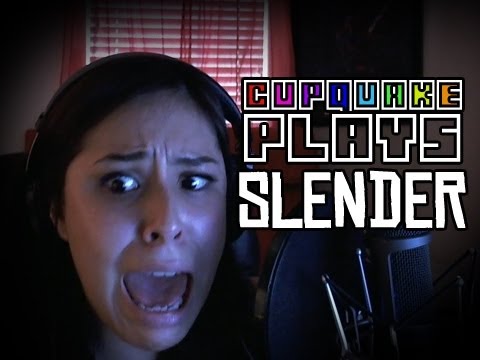 Which is Scarier ?
added by TiffyQuake
Please pick one if আপনি do your awesome.
video
slenderman
slender
fanmade 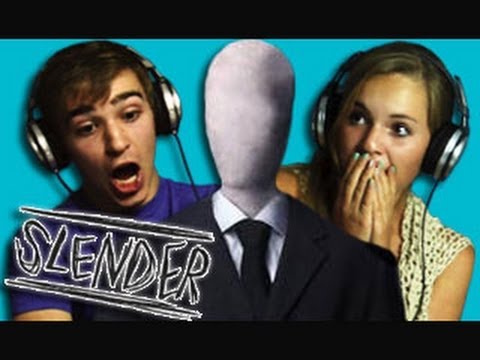 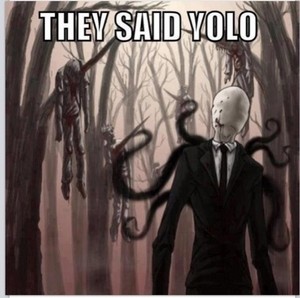 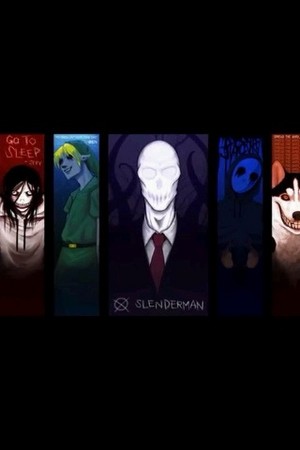 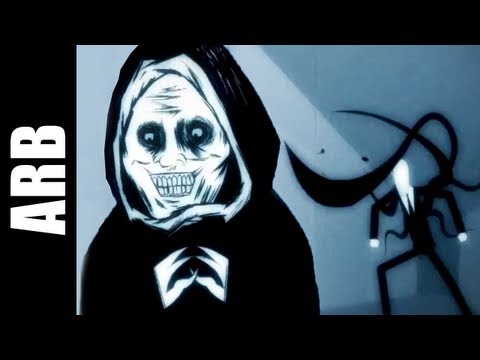 Slender Man vs. Unwanted House Guest - ANIMEME RAP BATTLE
added by SherlockGirl
Slender Man vs. Unwanted House Guest...that's all আপনি need to know...
video
slender man
unwanted house guest
animeme rap battle
Tommy-Lee vs Slender Man
posted by RayJamesRaywerc
Tommy Lee wakes up in a dark forest so that he not see his hands
thanks to his powers began to shine in white. he walked to his প্রথমপাতা in Jasper. he saw a small sign it is written: do not look অথবা should it? Tommy Lee: Damn I hate riddles !! lorsuq he sees appear a tall, thin man with black tentacles. Tommy Lee is invincible under Slender Man it does him absolutely nothing. Tommy Lee: আপনি want my ছবি Banana! Slender Man Attaqua Tommy Lee. Tommy Lee Tira sniper in the Slender Man headache and it is Death. Tommy Lee teleported প্রথমপাতা of a shot Daria was concerned about his disappearance. Daria: Tommy Lee Where were আপনি then? Tommy Lee: euuhh I was in the forest of Slender Man. Daria: can the important matter is that আপনি self alive. It's the end of Slender Man. 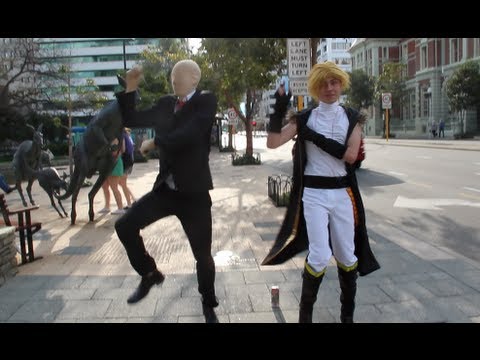 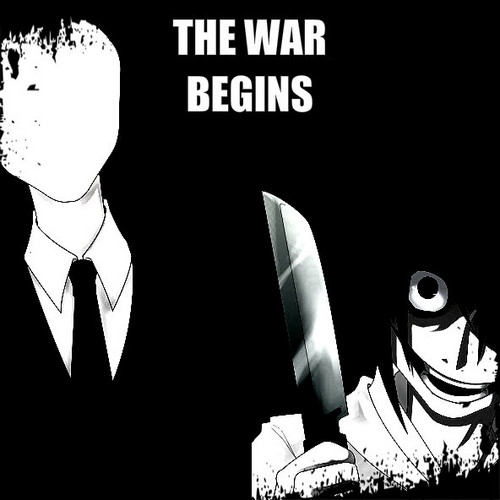 Slenderman And Jeff The Killer
added by totoyo25 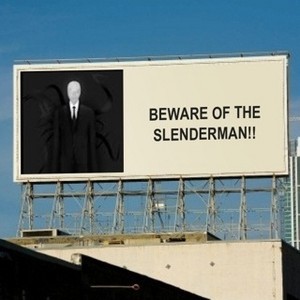 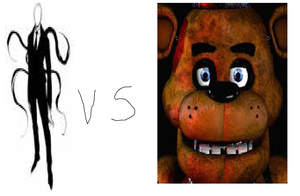 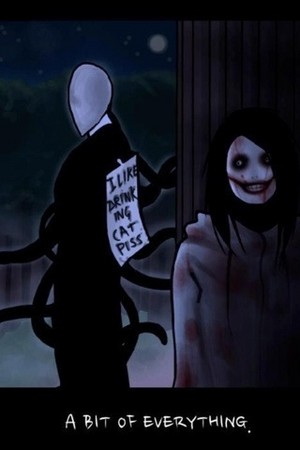 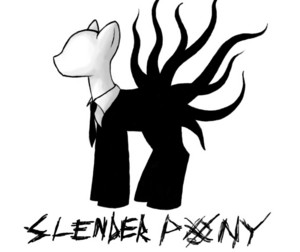 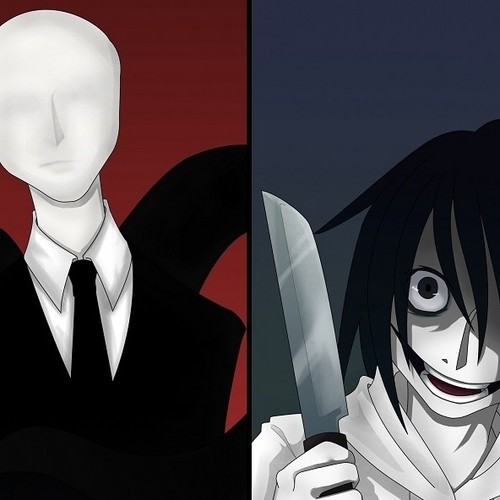 3
Slender & Beyond
added by zutaradragon 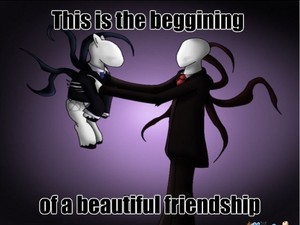 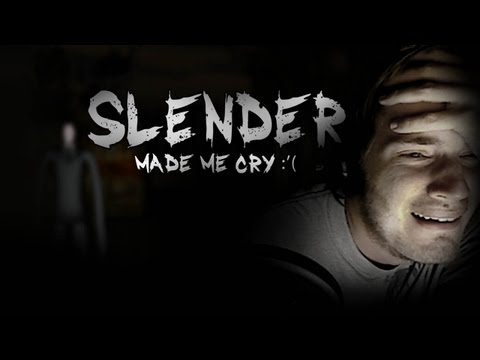 Funny\Horror Slender the eight pages series part 1
added by SaturdaySurpris
This is awesome, আপনি have to watch this till the end. PS, anyone who doesn´t know what´s going on at the end, it´s called the kitten therapy where আপনি look a বেড়ালছানা to calm down after a scary game. xP
video
slender
game
series 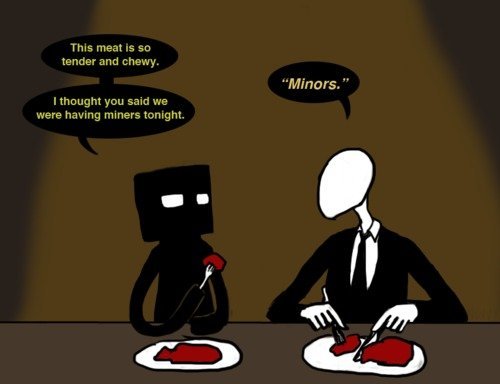