Snow White's Scary Adventure
posted by deltabannermen
I've titled this post with the French শিরোনাম for this classic ডিজনি 'dark ride' as that is the version I have most recently ridden. However, I will take a look back at the ডিজনি World version, as well as using some online sources to compare and contrast the Disneyland California and Tokyo ডিজনি versions.


The 'English' শিরোনাম for this ride is incredibly apt. Scary is what it is. After the usual twisty-turny queue line (no fastpass for this one) আপনি are placed into minecarts decorated with squirrels and the like. The ride first leads আপনি through the dwarves' cottage where আপনি see জন্তু জানোয়ার cleaning (as in Whistle While আপনি Work); Snow White climbing the stairs to the bedroom; and the seven dwarves গান গাওয়া and dancing to The Silly Song.


আপনি then leave the cottage to pass the কুইন outside before heading down the mines full of colourful, glittering jewels. A minecart full of gems heads towards আপনি before leaving the mine and heading through the great wooden doors of the Queen's castle. Two vultures wait sinisterly on an overhanging branch. The কুইন is in front of her mirror and as আপনি approach she turns, transforming into the old hag.


আপনি continue through the dungeon, past rattling skeletons until আপনি meet the witch again, brewing a potion in her cauldron to enchant the apple. She appears again, moments later, with a basket full of apples, tempting the riders as they pass by.


Leaving the dungeon, the riders enter the dark, forbidding wood Snow White finds herself in when running away from the Huntsman. Huge, leering trees with horrific faces and clutching branches hang over the track. Again the hag appears and then we see all seven dwarves chasing her up the mountain as lightning flashes - and she falls to her death. Suddenly, we pass through a pair of doors to see the Prince's দুর্গ glistening on the horizon and finally the riders pass under a bridge, atop which are the Prince and Snow White, astride a horse, waving as we leave.


It is an effective ride - and very dark and scary. After the initial scene in the cottage, the rest of the ride is focussed on the frightening scenes - the Queen's transformation into the witch; her dungeon and poisoning of the apple; the terrifying wood and the witch's death a শীর্ষ the mountain. The final 'happy ending' is incredibly brief and the rider barely has time to catch their breath after the horrors they have been presented with before trundling back out into the real world.


One detail I had missed, which has only come to light watching ইউটিউব ride-throughs, is the কুইন standing at a window above the entrance to the ride, drawing the curtains back to gaze over the visitors below. I'm disappointed I didn't notice this on visiting the park as I would have loved to point it out to my children. It's so true that one visit to these theme parks is never enough because of all the details আপনি miss.


My main criticism of this ride, and of all the dark 'story' rides (Peter Pan's Flight and Pinocchio) is that they are simply far too short! They are over in a matter of minutes. No sooner have আপনি taken in one scene, than আপনি are rushed through to the next.


There are some highly effective scenes, though, in this ride. The most striking is the Queen's transformation. The কার্ট travels through large double doors entering a long, straight corridor at the end of which can be seen the back of the কুইন looking into her mirror, her image reflected for the riders. As the কার্ট approaches, the কুইন swivels round, revealing the witch and the mirror image fades to প্রদর্শনী her back. It's an effective illusion.


Less effective is the final scene with Snow White and the Prince. The figures for Snow White and the Prince are bizarrely emotionless, with slightly blank faces and the room itself is flat and uninspiring. Someday my Prince will come plays over this scene and the picture of the দুর্গ glimmers, but there is no depth to the scene as a climax to the ride is is a little disappointing after the intense scariness of the rest of the ride.


So how does this ride differ from the other versions. The only other iteration I have ridden is in ডিজনি World in Florida and I must admit to my memories being a little hazy. This is where ইউটিউব ride-throughs come into their own. I have sometimes wondered what the point of people filming their experience on rides is, but in লেখা this blog and trying to remember what rides (and very short rides at that) were like, I have found these চলচ্ছবি to be invaluable.


The ডিজনি World version adheres closer to the film. The opening sees the carts travel around the well Snow White sings into in the opening scenes of the film before the riders meet Snow White herself sitting on the steps of the দুর্গ গান গাওয়া to a dove. From there we travel through doors and into the Queen's dungeon, passing the Magic Mirror (a character missing from the Paris version) quoting his famous phrase before heading down the corridor towards the Queen's transformation into the witch - exactly as it is in the Paris version.


This scene then continues আরো অথবা less the same as the Paris version as we travel through the dungeon, passing the witch as she enchants the আপেল in her cauldron. Next, though, we find ourselves on the outskirts of the forest being urged দ্বারা the Huntsman (another character absent from the Paris version) to flee. We see Snow White in the woods and then eventually arrive at the Dwarves' cottage for The Silly Song sequence seen in the Paris ride. The ডিজনি World version, however, includes Snow White at the window receiving the poisoned আপেল from the witch. We then enter the mines before following the dwarves up the mountain side to witness the witch's death.


This leads to us discovering a sleeping Snow White being leant over দ্বারা the Prince before entering a final scene, similar to the final room of the Paris ride. However, now only Dopey is atop the bridge waving at us and Snow White and the Prince are, instead, a two-dimensional painting on the দেওয়াল riding off towards his castle.


Of course, this ride is no longer at ডিজনি World as it has been হারিয়ে গেছে to the Fantasyland expansion.


Aside from the extra scenes, the most marked difference between the ডিজনি World and Paris versions is the presence of Snow White. In Paris she appears twice - once in the cottage and once at the end, riding away with the Prince. In Florida we see her on the দুর্গ steps, in the wild wood, receiving the আপেল and in her এনচ্যান্টেড sleep. Apparently, the original version of this ride, way back in the early days of Disneyland in California, didn't feature Snow White at all. The concept was that the riders were Snow White and they were seeing the story from her point of view. This confused visitors who expected to see Snow White on the Snow White-themed ride and so the ride was re-tooled to insert her.


The Disneyland California version is very similar to the Paris version. The entrance facade is almost identical and the ride begins with the dwarves' cottage and The Silly Song sequence. It then takes আপনি into the mine before আপনি enter the Queen's dungeon and watch her transform into the witch - just as she does in the Florida and Paris rides. The rest of the dungeon sequence is practically identical before আপনি find yourself in the terrifying wood. This is followed, again, দ্বারা the dwarves pursuing the witch up the mountain to her death.


The final scene is very different though in that it lacks any figures at all, merely being a giant storybook with an illustration of Snow White and the Prince heading off towards his দুর্গ with the legend 'and they lived happily ever after' inscribed beneath. This means that Snow White only appears once in this ride in the first scene in the cottage.


The Tokyo Disneyland version (which I will probably never get to ride, but who knows) is very similar to the California and Paris rides with a slightly rearranged order of scenes (the Dwarves cottage is near the end of the ride rather than at the beginning). Oddly there doesn't seem to be a finale প্রদর্শিত হচ্ছে a revived/reviving Snow White which seems a bit of an omission - indeed the Prince is conspicuous দ্বারা his absence.


In all 4 versions of this ride, the focus is very much on the witch. She appears time and again, popping out around corners, leering at visitors and cackling all around you. In a way I understand this focus. As I মতামত প্রদত্ত on in my review of Snow White and the Seven Dwarfs, Snow White herself is a twee, relatively ineffectual heroine. The Queen/Witch though is a classic ডিজনি creation and very much the mould from which other ডিজনি villains, such as Maleficent, Ursula and Mother Gothel, were formed from. Even the dwarves aren't a huge focus of the ride, maybe because there are too many of them to give anyone justice - although it's telling that Dopey, possibly the most recognisable of the seven, is who waved goodbye to riders at the end of the ডিজনি World version.


It is right and proper that ডিজনি theme parks have a ride based on the company's most iconic film and I find it surprising that ডিজনি World have removed it (although it has been replaced, to some extent, দ্বারা the Mine Train rollercoaster). It's just a shame it is such a short experience. 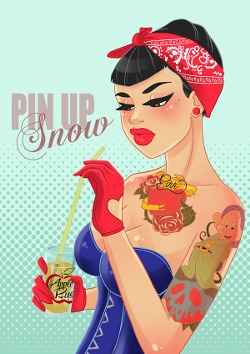 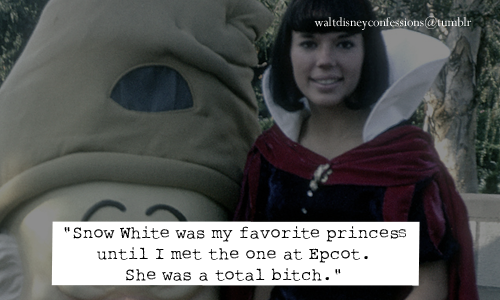 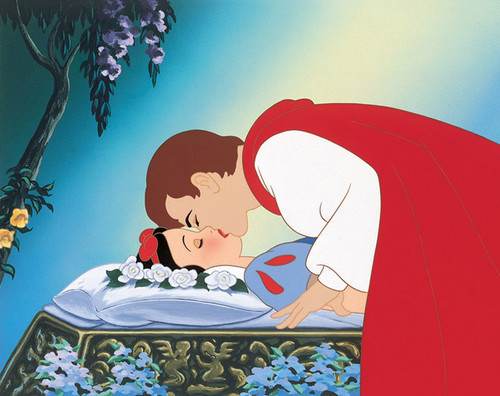 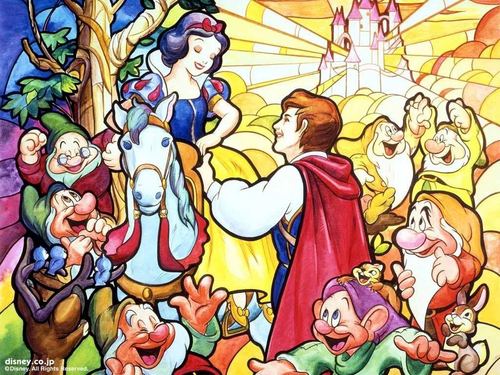 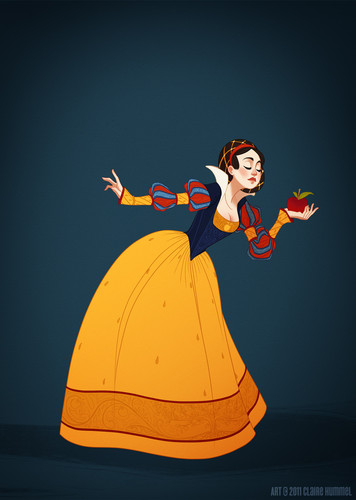 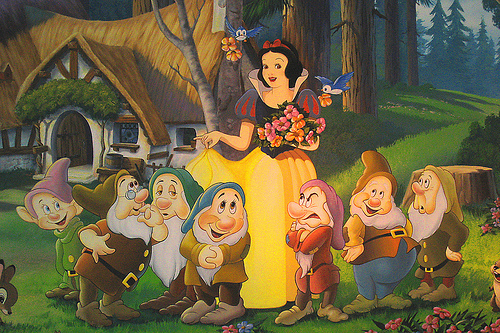 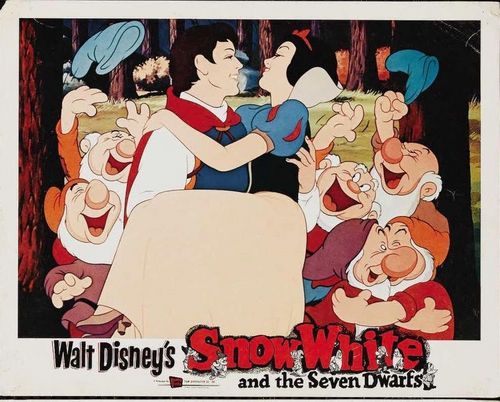 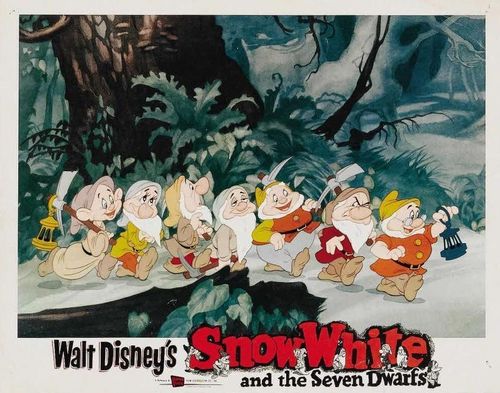 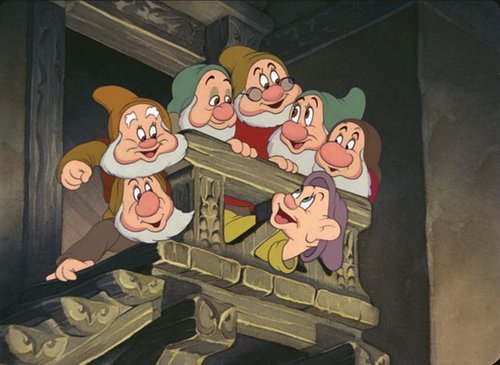 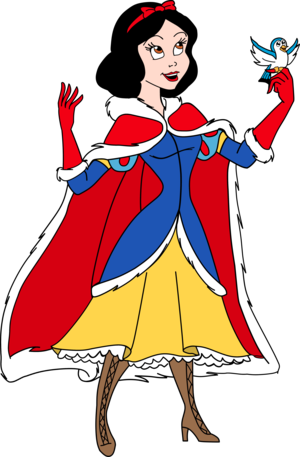 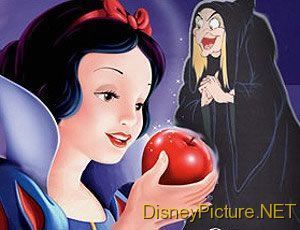 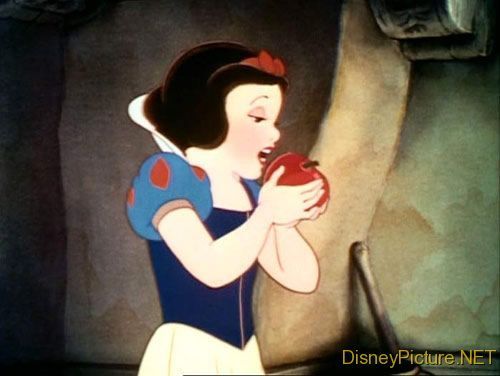 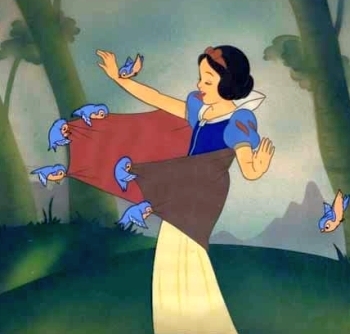 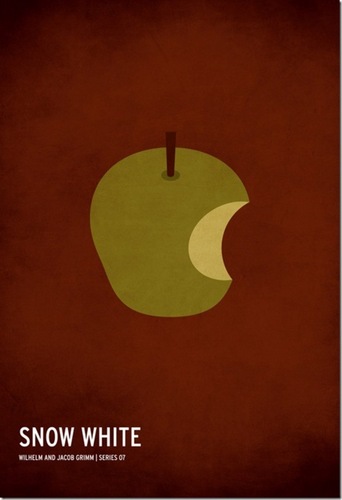 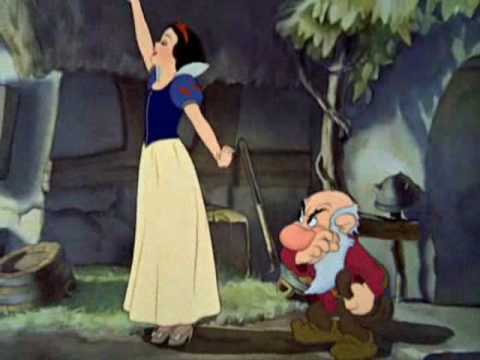