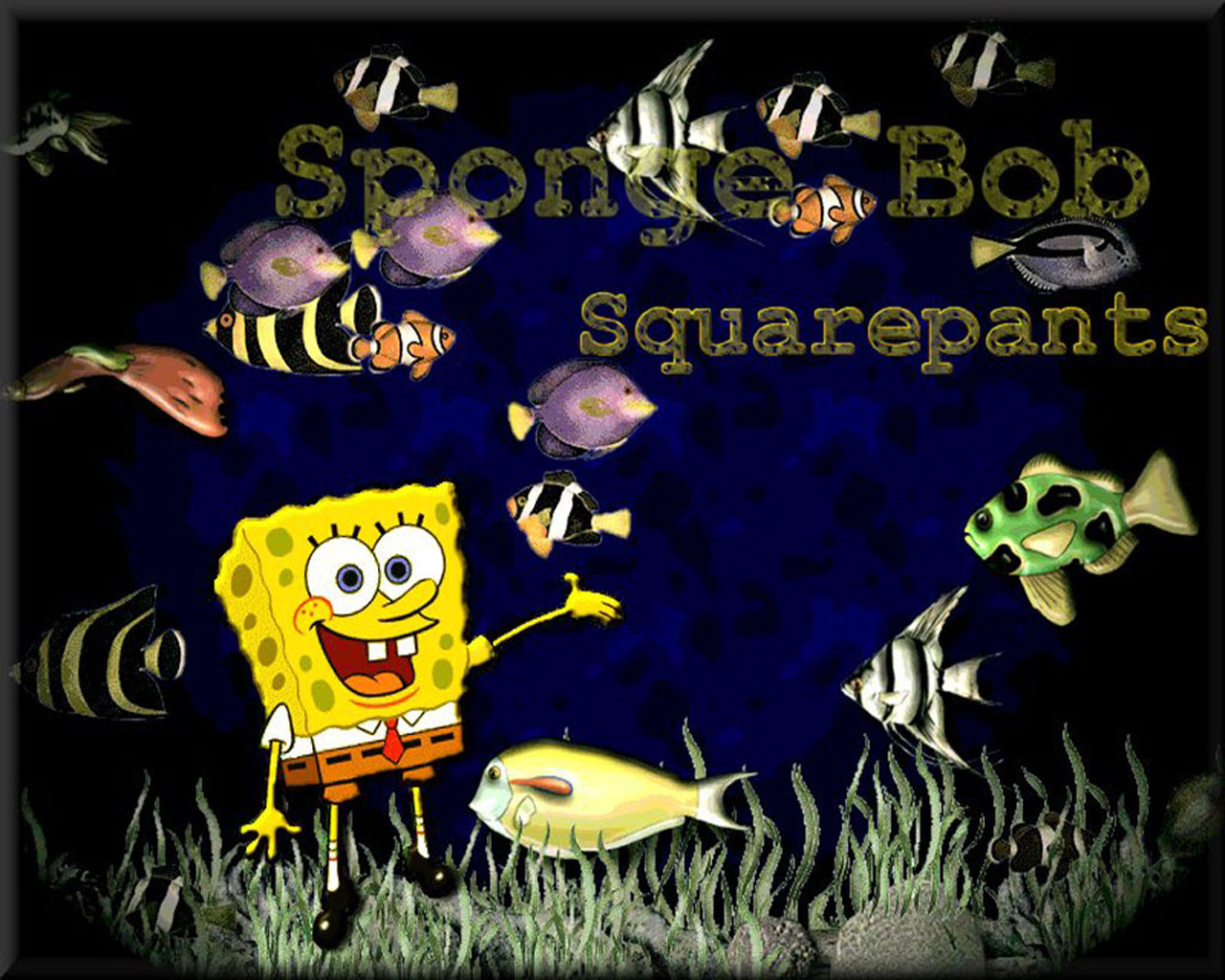 MusicLover59 likes this
Fast বন্ধু Under the Sea
posted by aldrine2016
Blossom and her sisters, Bubbles and Buttercup were enjoying a day-off from crime fighting at the sea, water স্কিইং with Blossom manning the boat.

Bubbles: Woo-hoo! Aloha!
Buttercup: [sighs annoyed] Seriously Bubbles, how many মিনিট have আপনি been uttering all those Hawaiian phrases?
Bubbles: Umm... Ever since we went to this ocean to have our day-off fun. So it might be 9 মিনিট অথবা less.
Blossom: Guys, guys, let's not get a little annoying. Let's just have some ocean fun!

As Blossom finished her sentence, she saw a flock of seagulls flying towards her, knocking her, and a যেভাবে খুশী bag she had been...
continue reading... 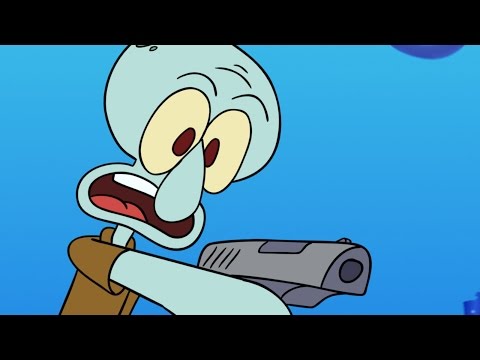 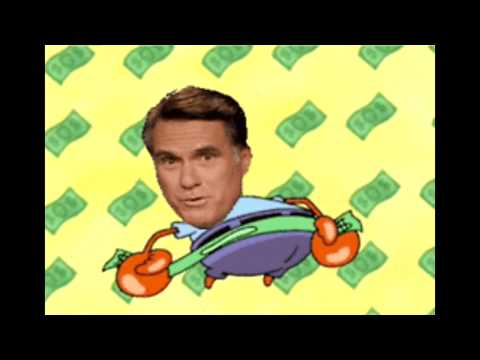 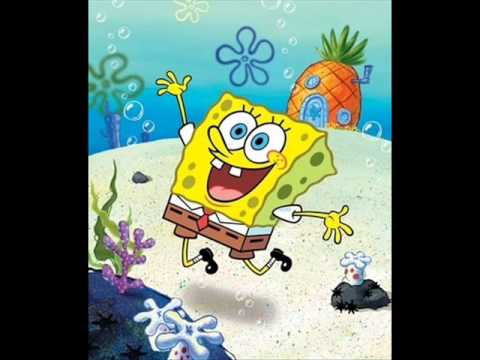 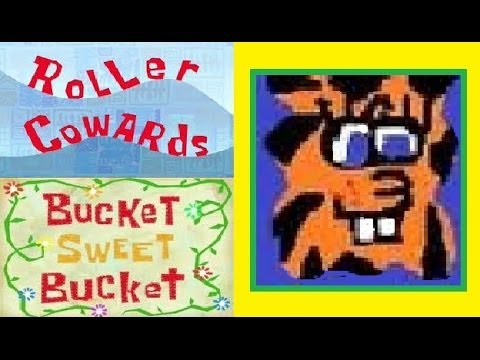 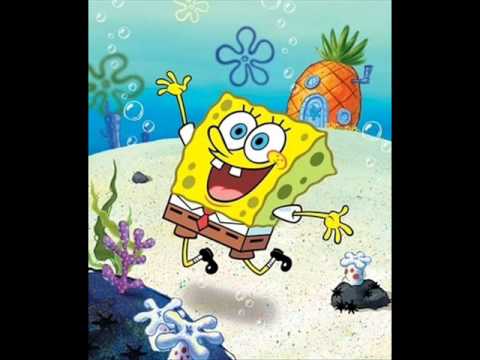 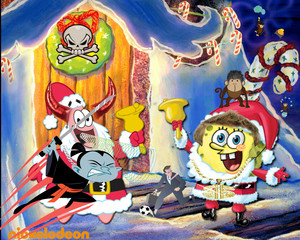 3
sb and p
added by ashio 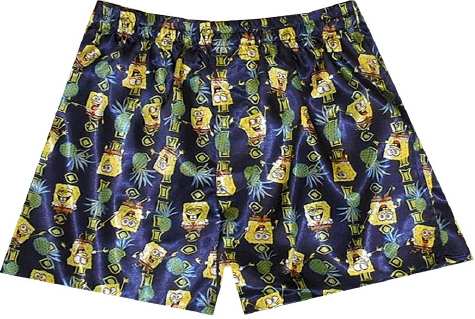 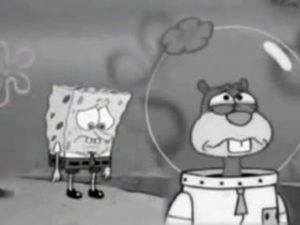 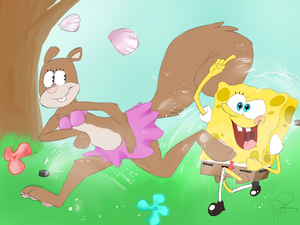 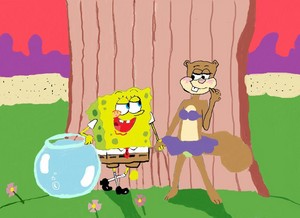 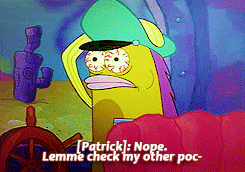 1
spongebob
added by MJ_Fan_4Life007
Patrick and Spongebob: POSSIBLE GAYNESS?!?!?
posted by Hellowittykitty
Okay, none of আপনি Spongebob অনুরাগী kill me, because this I something I heard on YouTube. Patrick likes Spongebob আরো than a বন্ধু way. THE GAY WAY, to make it short and sweet. I heard from lots of people on YouTube, parodies, and animators that Patrick loves Spongebob. At first I believed they had a brotherly relationship, with nothing whatsoever that worried me to the point I have seen now. Sure, they may cry in each other's arms and occasionally give FRIENDLY hugs and high fives, but that doesn't mean their gay. Come on now. Super stupid. They are friends; if they were gay, that means that Nickelodeon would have to বাতিল the show. That's inappropriate. NO SE? If আপনি don't, please message me অথবা মতামত in the মতামত box. 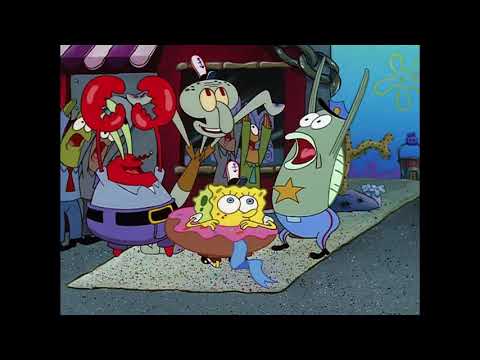 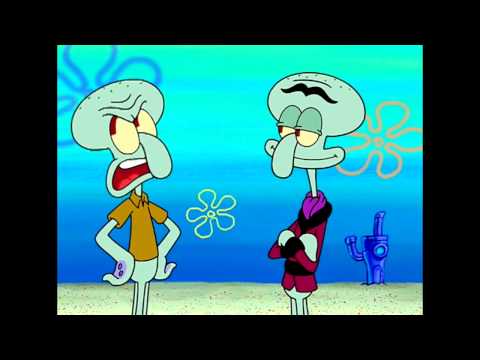 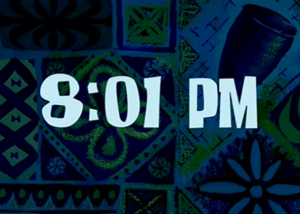 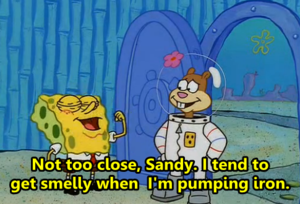 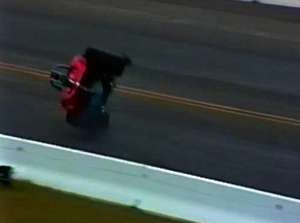 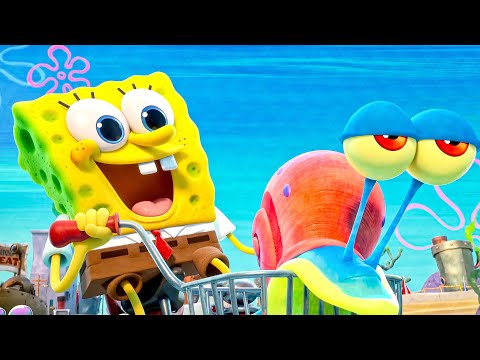