1
What Happened in Colorado chapter 7 In Sickness and in Health (5/10)
posted by HaleyDewit
His hand hurt so much he couldn’t speak.
“Can I speak with আপনি for a moment? Outside?” the female cop said. She grabbed his arm and pulled him outside. As soon as the door closed she let him go.
“For God’s sake, it’s your first দিন back. আপনি really going to ruin it now? Control yourself” she hissed. “Did আপনি hear what he said? He’s basically telling us that the poor woman had it coming” he snapped.
“I heard him, okay?” she said. Her face got a little softer. “Look, I know it’s hard, প্রদত্ত the circumstances, but আপনি have to keep it together”
“I know”
“How’s your hand?”
“I believe it’s broken”
“Hey, আপনি know, that man in there?” she nodded at the door. “Rumor has it he can do all kinds of tricks with hands”
“Isabel? Has anyone ever told আপনি আপনি need to get a boyfriend?”
Isabel shot him an annoyed glance. “That’s not what I mean. Word has it he can heal people”
He widened his eyes. “That’s him? Wow, a healer with a violent character. How ironic” He stepped back in the room and Isobel followed him inside. Cas was still standing against the দেওয়াল and the male cop walked towards her. “I hear আপনি can fix people. I want আপনি to fix my hand”
Cas touched the hand and it was healed. “I’m sorry about your wife” he said.
The man started struggling again, but Isabel pulled him back. “It was all over the news, Paul”
“And I’m sorry the real culprit was never caught” Cas said.
The door swung open right at the moment Paul wanted to মুষ্ট্যাঘাত Cas again. Paul lowered his arm and turned around.
“Detective Morgan? We need আপনি in hearing room 2”
Paul nodded and walked outside. While the door was open an officer walked by, while he was holding a woman দ্বারা her arm. Cas looked up the same moment the woman did. Cas frowned, not knowing why she was here and Meg waved and winked as she passed by.
TheExcorcist likes this
1
WHIC Chapter 3 The Bachelor Party (5/10)
posted by HaleyDewit
Daphne searched the room for an escape, realized there was none and then laughed nervously at Cas. “Sweetie, why don’t we…why don’t we go upstairs and talk about this?” she suggested.
“Why can’t আপনি tell me right here? Is the truth so upsetting আপনি think I might do something to embarrass আপনি and myself?” Cas asked.
“If আপনি mean causing a scene, you’ve already done a great job of that” Daphne ব্যক্ত and she took his arm. “Come on, let’s go”
She dragged Cas upstairs to her room and locked the door. She turned around. “This better be good, Emmanuel. Now tell me, what...
continue reading... 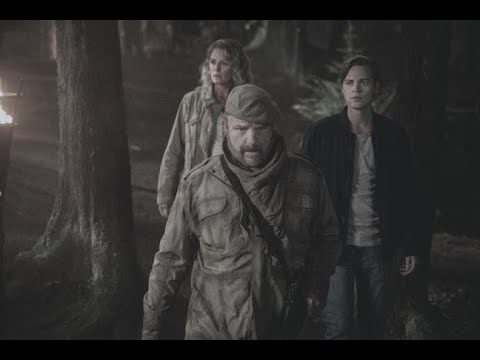 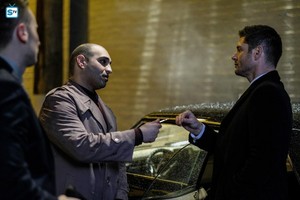 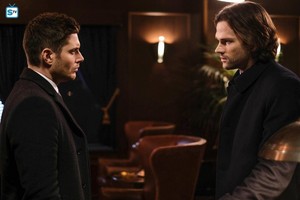 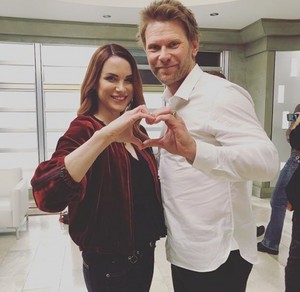 1
Danneel and Mark
added by tanyya 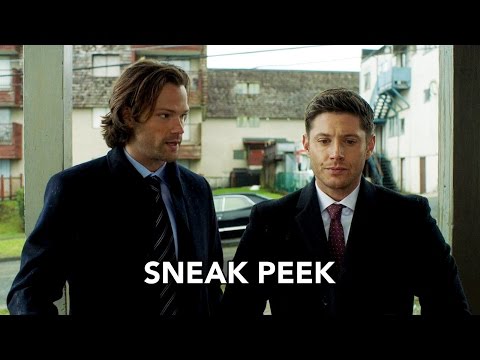 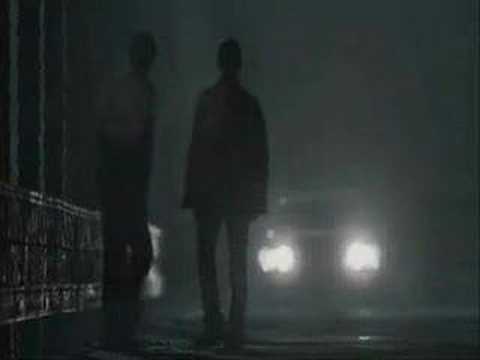