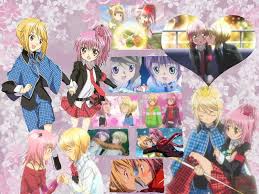 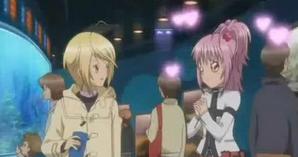 1. Tadase and Amu are around the same age, which makes the relationship easier, because the can understand each other (example :teenage problems)

2. Tadase gave Amu some time, to grow up and understand her feelings, Ikuto on the other hand is pushy, and always makes her hug him (and so on)

3. Tadase didn't know his feelings at the beginning, he gave himself time to get to know Amu, before confessing.

4. Ikuto makes fun of Amu (refering to anime: the times like when Amu asked him to go to Utaus concert), Tadase has never done such a thing, and respects Amu in a special way.

5. Tadase plays fear and squear in the game. Because Sanjaou confessed before him, he told Amu (refering to manga) that he didn't want to be unfair to him and that's why he was taking it easy. Ikuto wants Amu for himself, even if it means to hurt someone else. 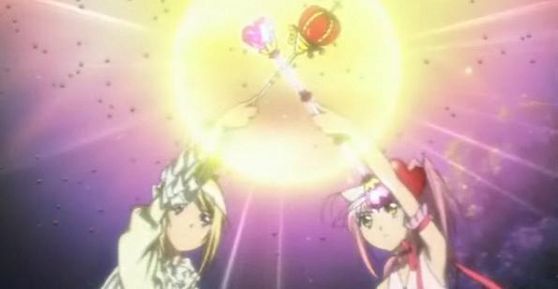 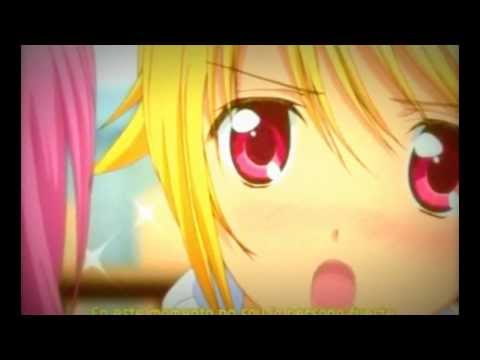 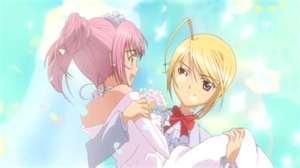 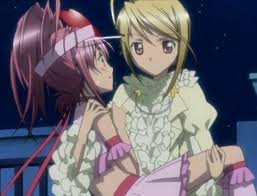 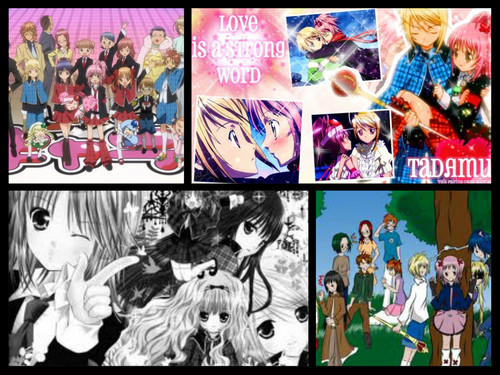 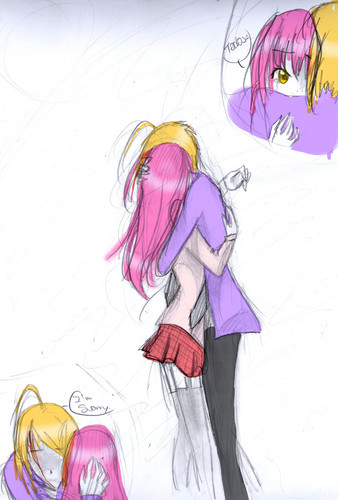 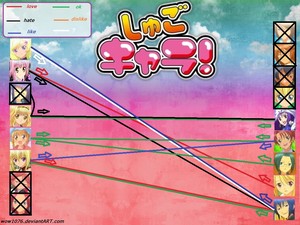 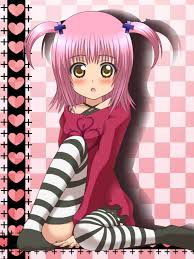 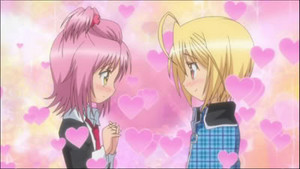 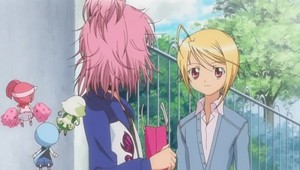 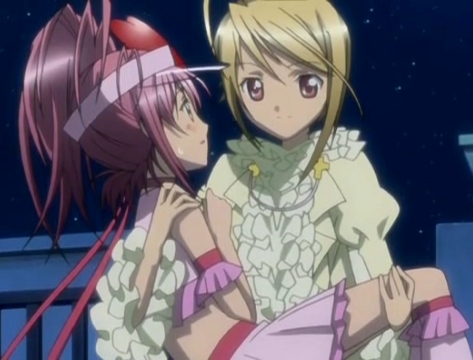 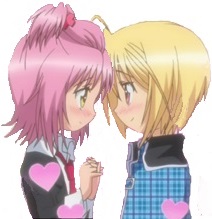 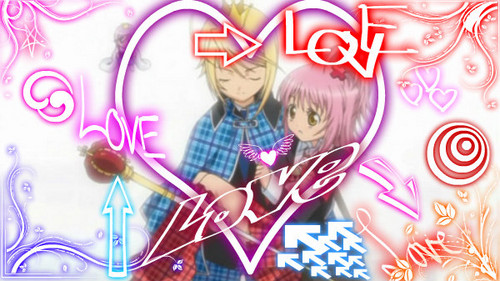 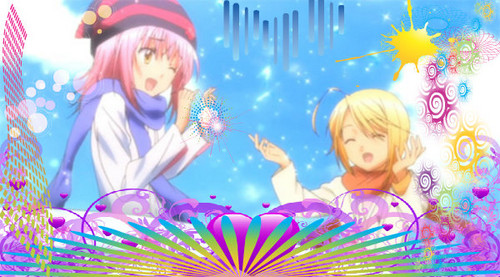 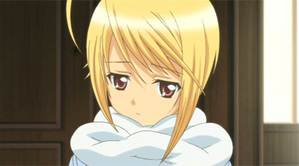 "I'm not Gay... -.-"
Okay, there are people on this spot (Yes, I'm refering to আপনি Amuto-fans, What are আপনি doing here anyway?), who avbiously don't know the defenetion of the word "Gay". Tadase is not "Gay", he's totaly hetrosexual. So telling that he's gay, is not quite mature.

And besides, since I'm already talking about it, would আপনি like it if all the Tadamu অনুরাগী started calling Ikuto Gay?(I'm so sorry, Ikuto!! >.<') It's almost the exact situasion! Calling a boy who's not Gay, a Gay?! 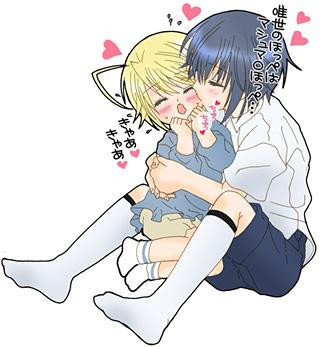 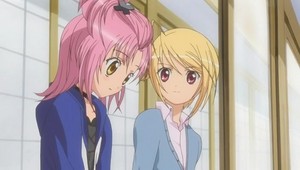 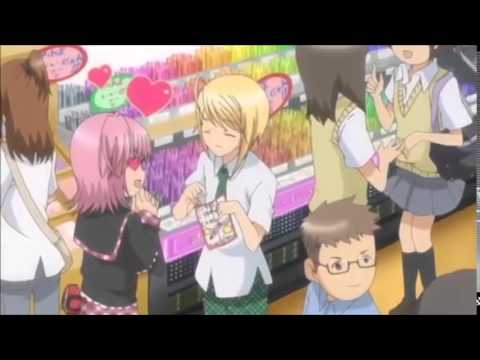 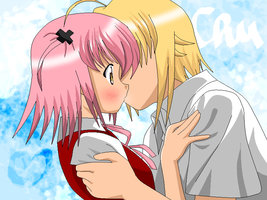