Mike and Zoey
added by MikeTD 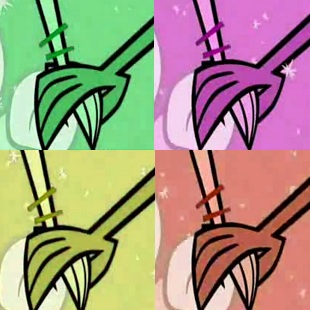 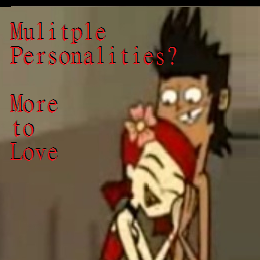 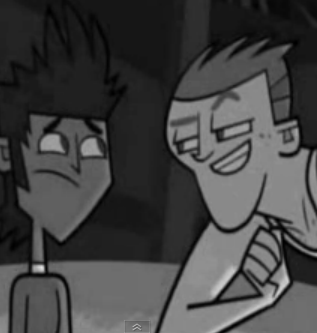 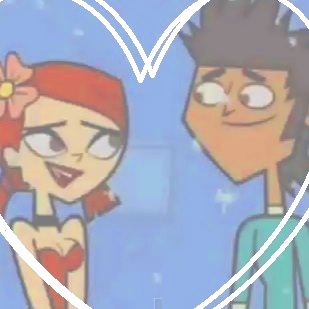 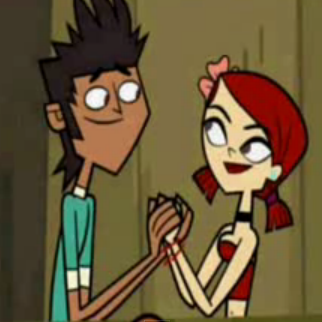 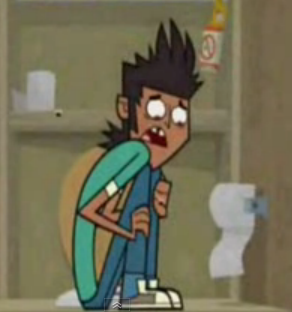 ZM
added by Purple0ctopus
Source: ইউটিউব
Fock the Parents
posted by Purple0ctopus
Late in the afternoon, Mike had just gotten away from his job at the movie rental shop. It wasn’t a hard job, just a very boring one because not many people rented চলচ্ছবি anymore. He was left in the shop, almost completely alone every day, except for two guys that Mike changed shifts with. He kept the job because it was stress free and that’s how he could keep it for so long.
The পালঙ্ক was empty of stuff and totally inviting so Mike plopped on it, face in a pillow.
Zoey heard him come in so left their room and went sit down পরবর্তি to him.
“Hard day?” She asked in her usual chipperness.
“Oh...
continue reading... 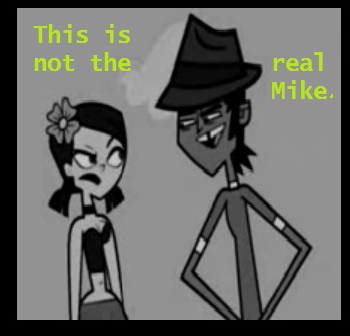 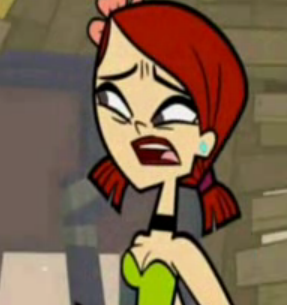 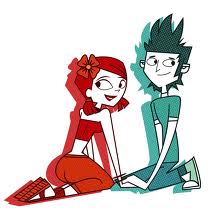 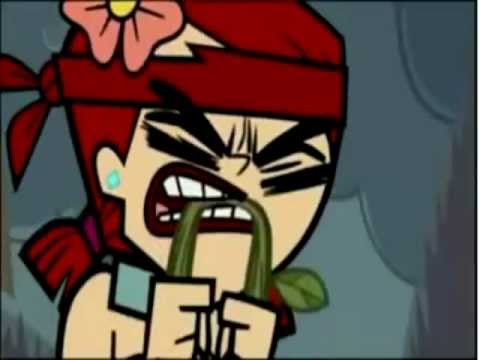 Damsl in Distress no More!
added by Purple0ctopus
Before Mike left, he was always saving Zoey; without him, what will she do?
video 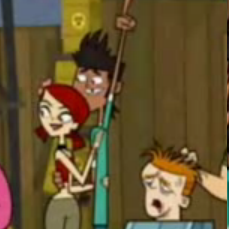 ZM
added by Purple0ctopus
Source: ইউটিউব
Mike and Zoey get Married chapter one
posted by kitty190123
This is also on my club!

So, after TDROTI, Mike and Zoey started dating and decided to get married. So, they go and Mike wears a tuxedo and tie and Zoey wears a dress with a big string of pearls in the back. "You look beautiful" says Mike. "You too." says Zoey. Then, they say vows and then for some reason take an intermission. (The best lady Takota wanted to have people take pictures of her). So they all decided to have cake and beverages then. One অথবা two people fell down a pit because the wedding was outside. So they went on with it after Takota was done with her papparazi ambush. So the priest says "Does anyone object?" Then someone gets out of a taxi and says "I object!" Then, he pushes Mike over and he falls on the ring bearer, and the rings fall down a pit. "SCOTT!" says Mike. "Why don't আপনি go and make sure the rings didn't fall to the bottom?" says Scott. Then, he pushes them in. "Whoops! Butterfingers!" 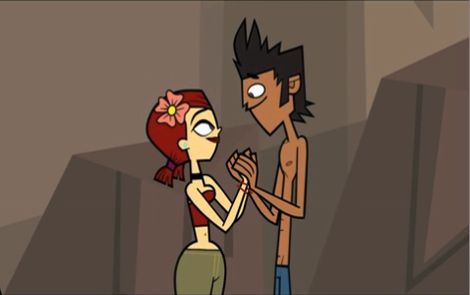 zoey and mike
added by michae14 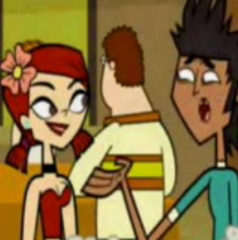 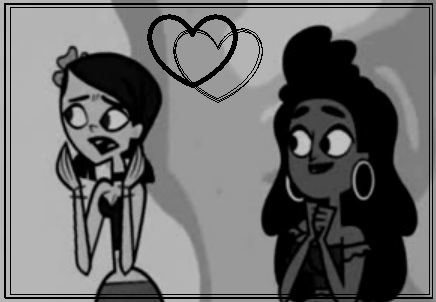 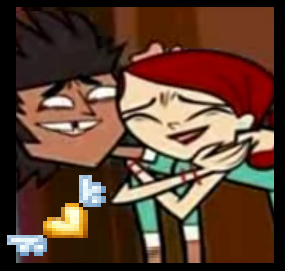 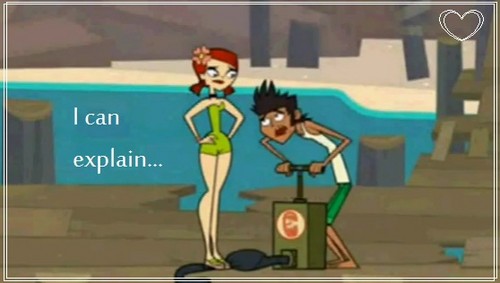