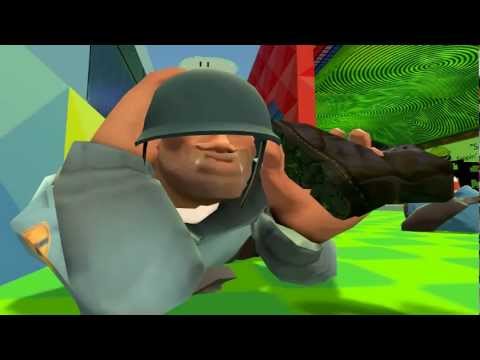 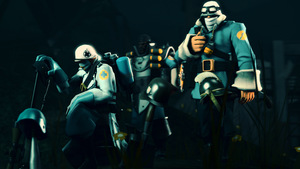 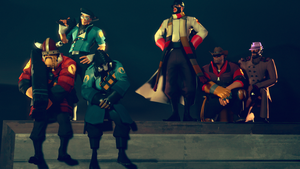 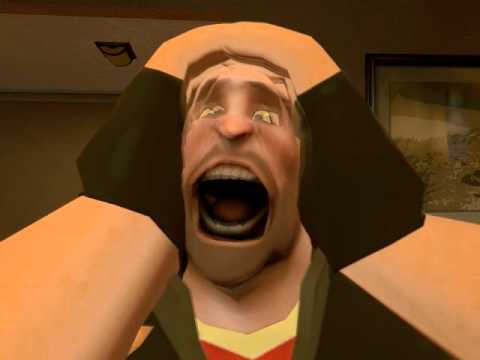 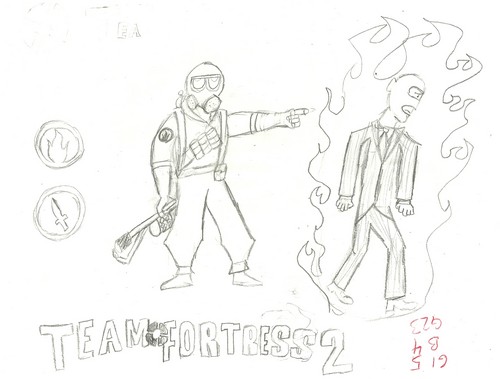 Get out of our base
added by MrNuclearPsycho

1
Parkour mod w/ custom maps
added by TheScout
What do আপনি get when Team Fortress 2 meets a drunken Mirrors Edge in a bar and ends up going প্রথমপাতা with them? ParkourFortress of course!
video
team fortress 2
valve
game
scout
parkour
You Might Also Like...

The Legend of Zelda Characters 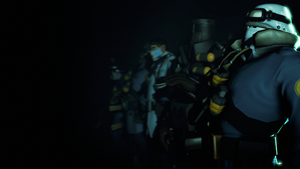 We Fight Together We Die together
added by tailsfan111
Source: তারকা Shine

team fortess gifs
added by purpleMcNuggets
Source: funnyjunk
2
My theory on why Pyro wears that mask
posted by ricoiswsome
So I was on YouTube and saw the 'Meet The Pyro' video and I think I know the reason why he wears the mask; it's to hide every thing that he's really doing.
Like instead of him seeing that he's killing the Blu heavy with a আগুন axe he sees himself giving Blu heavy a giant lollipop. And instead of setting things on আগুন with the flamethrower, he's growing ফুলেরডালি and other stuff.
And also to keep him concentrated, so he doesn't wonder off and do other things. So to make a long story short the pyro needs the mask in order to kill other wise he would get to distracted. 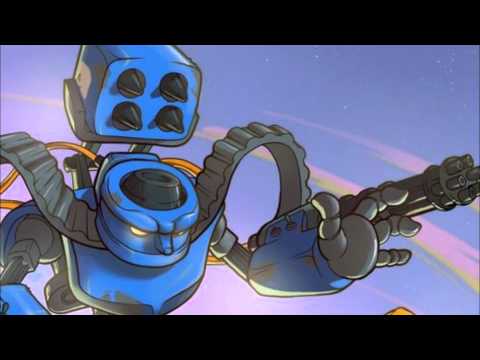 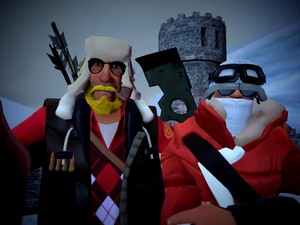