11
Animal Cruelty: an abomination to God's creatures!
posted by Cammie 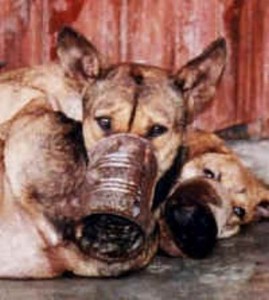 This is so wrong!
I was having my breakfast when the news came on. The first news item literally has affected my whole day... A couple returned প্রথমপাতা from work to find their 4-month-old কুকুরছানা lying in a pool of blood in the backyard, he had been bludgeoned to death. Their other family dog was found hiding under the house - luckily he was unhurt. A spokesperson for the RSPCA ব্যক্ত that this was one of the most horrific cases of animal cruelty he had seen in 20 years.
As a human being and an animal lover I cannot comphrehend how on earth any person (with a heart) can possibly commit such an act. A few hours later I came on ফ্যানপপ and keyed in 'animal cruelty' in the hope of finding a spot that was dedicated to the cause of preventing cruelty to animals. I found not only one BUT three different spots pertaining to this issue: Against Animal Cruelty!, ASPCA and PETA. Sadly, they might as well not have been created at all. There is less than 5% content within the whole three; one of the spots has only the প্রতীকী and the banner. So, someone created a spot but added nothing else except for a couple of videos. A সেকেন্ড person came along and created a সেকেন্ড spot instead of just adding content to the already existing spot, and another does the same thing again! WTF?
To create three spots on this issue and to not follow it up দ্বারা adding any content whatsoever is having less regard and respect for our জন্তু জানোয়ার than to not having created a spot at all. In fact, it is a cop-out! This is দ্বারা no means a pleasant issue and it is not easy to deal with, but ignoring the fact that our creatures need our help only serves to make this even worse. Having ব্যক্ত that, I have taken it upon myself to উঠিয়ে রাখুন some লিঙ্ক and প্রতিমূর্তি into the Against Animal Cruelty! spot. As far as I'm concerned the other two spots should be considered spam and removed.
I really wanted to post this প্রবন্ধ in that particular spot as I felt that was the appropriate place for it. However I did not feel it would get enough attention there, with only a handful of অনুরাগী .
Some of the প্রতিমূর্তি I have added to the AAC spot are horrific and it was not easy for me to do. I had to walk about from the computer twice during the process as I found it hard to deal with. But to not acknowledge what is happening would be much worse. These ছবি are not from a horror movie. They are real. The acts of cruelty clearly depicted in the ছবি have actually happened, are happening now and will continue to happen if we do not stand up and try to stop it.
I have been protesting against such animal atrocities since I was a child. I found a letter that I wrote to a newspaper when I was still at school, it was written 26 years ago. At that time I was fervently protesting against the slaughter of baby Harp seals in Newfoundland. Below is the exact copy of what I wrote:

" সীল hunt must be stopped
Sir, I am absolutely appalled at the continuous, cold-blooded slaughter of animals,merely for the sake of human satisfaction. This particular letter is in reference to the baby Harp seals being killed in Canada.
This extremely cruel act has been in practice for decades, yet nothing seems to be done to stop it. In just a couple of weeks আরো than 150,000 baby Harp seals will be clubbed to death -most of them still alive when they're skinned- on the ice floes of Newfoundland.
The baby seals will be just a few days old when they have to suffer a brutal death while their mothers look on. Heartless Canadian hunters will smash the faces and heads of the baby seals with সংগঠন that have steel spikes, leaving the bodies to rot on the floes.
If something isn't done now to stop this slaughter of innocent ceatures, very soon the entire Harp সীল species will be extinct. Since 1900 the population of the harp seals has dropped দ্বারা a drastic 90 per cent and and since 1950 it has dropped from 3.3 million to a few hundred thousand.
This barbaric killing of poor, helpless জন্তু জানোয়ার is for the sake of unnecessary products: পশম coats, boots, rugs, etc. One would wonder why these men participate in such an horrific massacre and what kind of humane feelings they possess - if any. To these hunters the slaughter of these seals must be merely an enjoyable sports hunt that they engage in once a year. And why? Surely, it's not for the $100 they make from each pelt?
There's really not much use going to a furrier and asking for the furs not to be made অথবা sold, as obviously they are the ones who make the profits, and they are not going to take any notice.
A concrete beginning to solving this problem is not to buy furs. People should send donations to help fight against the slaughter to either the International Fund For Animal Welfare অথবা the Humane Society Of Australia. They can also write to newspapers and magazines and even the Government.
As an animal lover and a human being, I am truly aghast at what is happening to our animal population and how little is being done to stop this mass slaughter of seals. "

It is indeed very sad that 26 years later I am still লেখা about our lack of decency and humane regard for our animals. It is not enough to just প্রণয় our জন্তু জানোয়ার and pay them a visit in a zoo, it is imperative and very much our duty to do whatever we can to protect them.
WARNING! Just to warn anyone that intends to visit the AAC spot and look at the ছবি there: most of the প্রতিমূর্তি are horrendously disturbing! 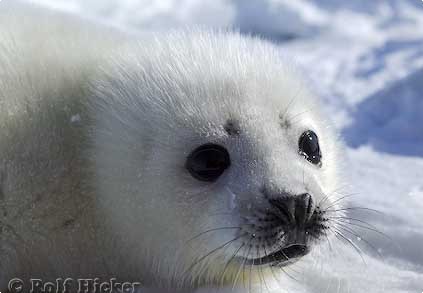 Copy of my letter to the Editor. The Sydney Morning Herald newspaper - 9th March 1982
Berni, starlit_night and 9 others like this
hellgirl223 nice article cammie! i totally know how you feel and totally agree with you! not only for harp seal and dogs, but also other animals too! i think they deserve to be treated and cared for the way humans are, i mean sure we need food but to make boots, rugs and carpets??! therye USELESS!!!!! i think for people that have hearts, ure right, should realise this animal cruelty by now and should at LEAST TRY and STOP animal cruelty! if nothing happens, soon animal species slowly will become extinct!
Berni Great article Cams ! My family and i support the W.S.P.A we donate every month.I sometimes fund raise for them and we sign all their petitons or write letters to Governments ! They have done a lot to help animals world wide but it just seems like it's never ending.They out law things but yet it still continues.Like fox hunting here in the UK,It is supposed to be against the law but these evil people still hunt and get away with it,It's a total discrace they think that they are above the law !Our Government has blood on it's hands along with many others ! Makes me boil !
AUSHEDGEHOG NOT THE POOR PUPPY 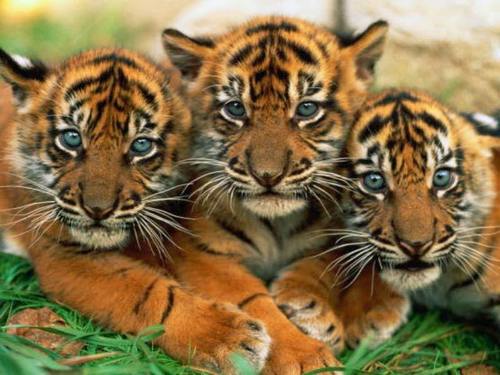 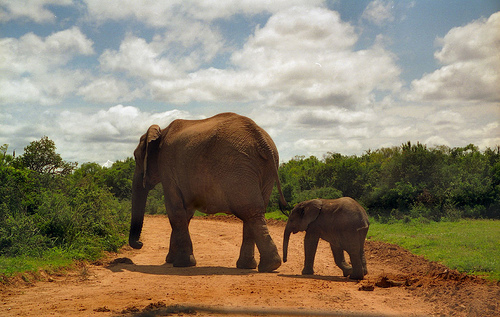 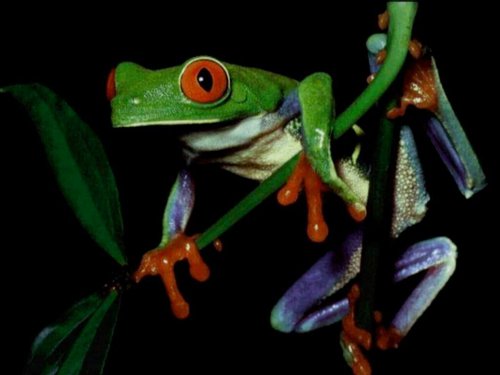 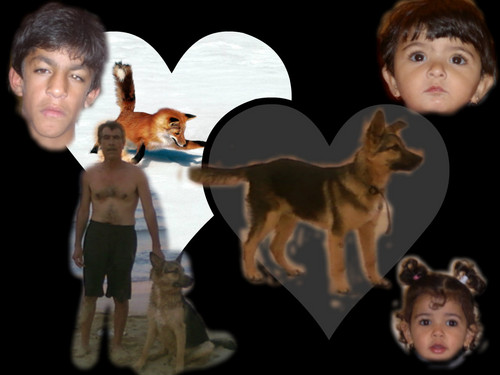 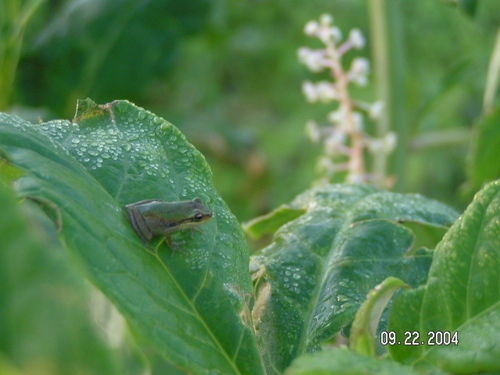 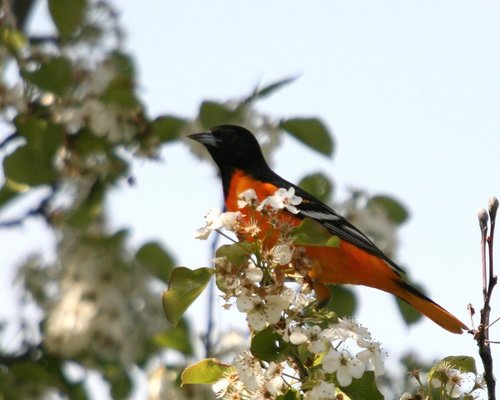 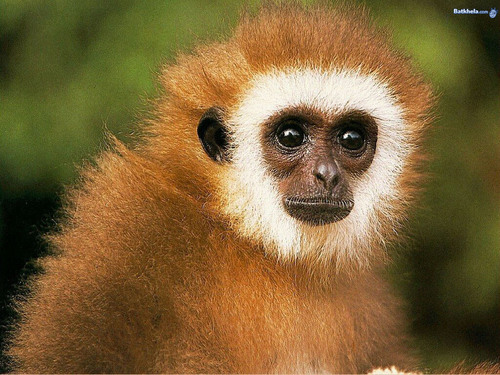 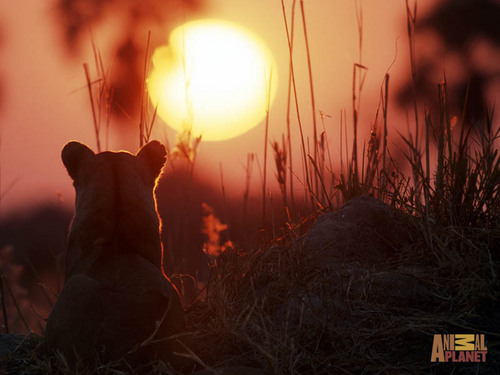 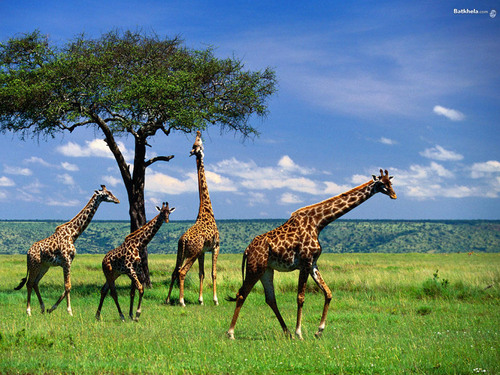 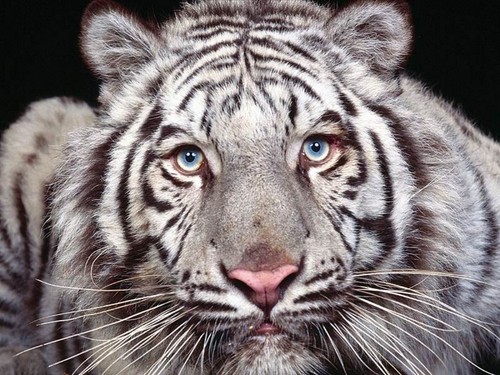 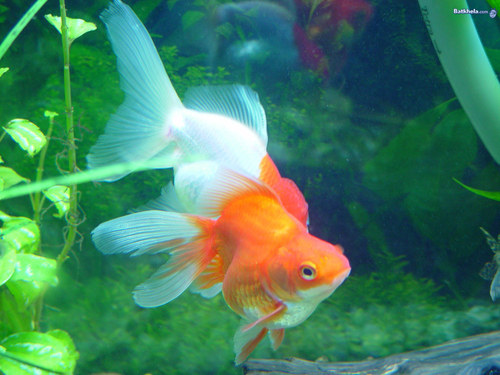 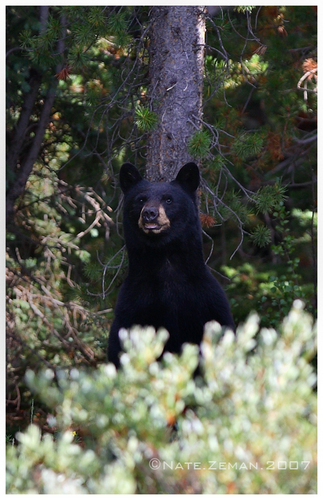 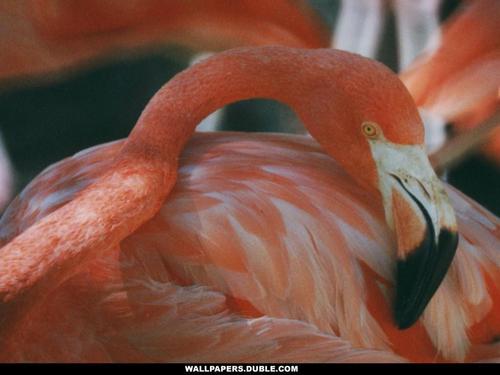 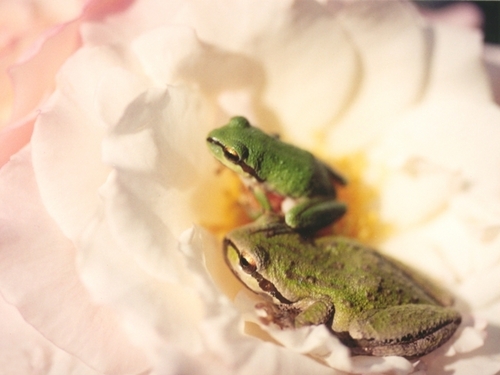 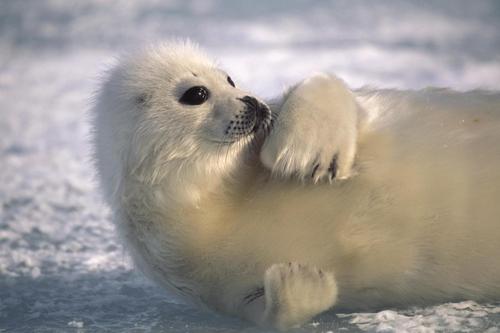 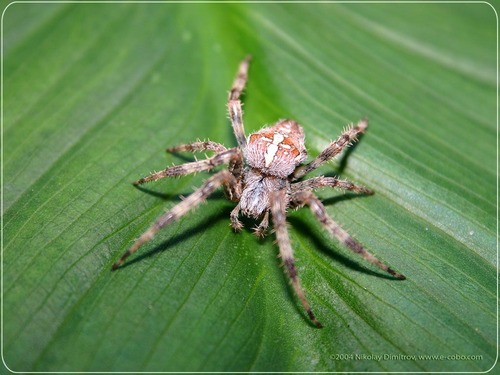 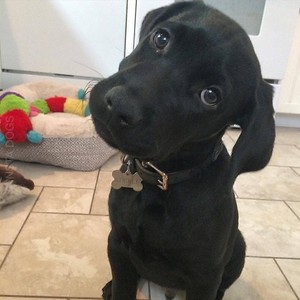 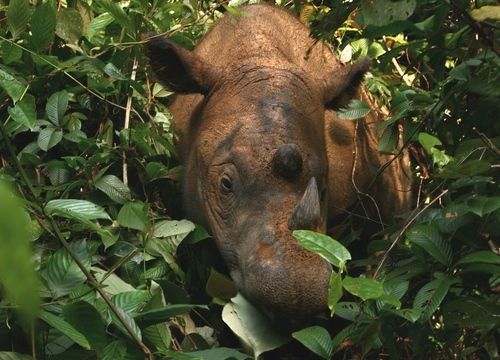 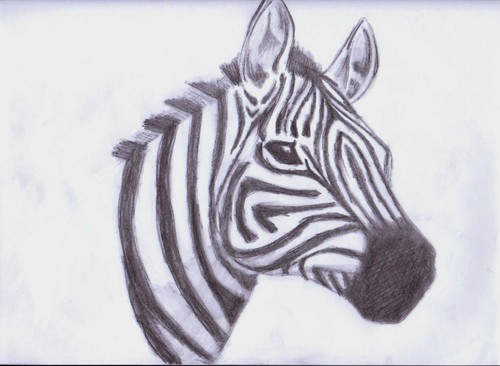