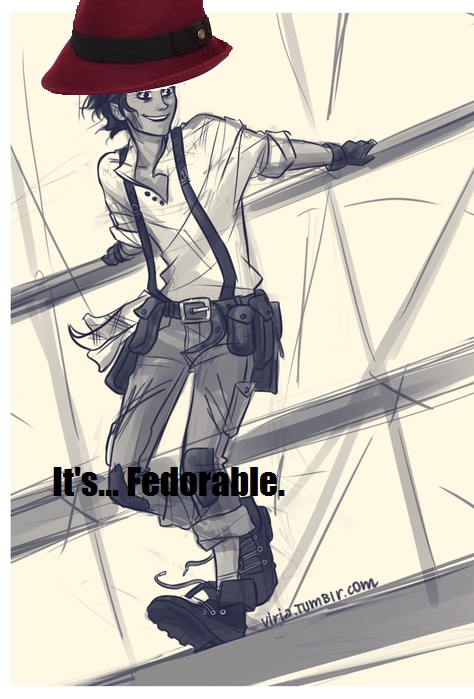 Logman123 and Fangirl521 like this
Fangirl521 That fedora is way too big for his head...
olympianglory Smallest size they had. 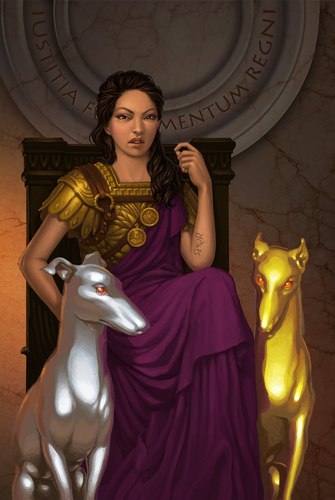 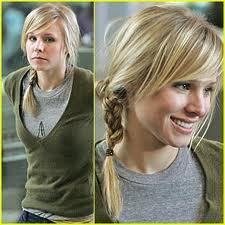 annabeth?
added by wisegurl
4
Son of Neptune spoiler
posted by kgirl925
So. For those of আপনি who don't get the book today and is dying to know what happens, I'll give আপনি a few major spoilers of the Son of Neptune...

Do not read if আপনি don't want spoilers


1. Nico is at camp Jupiter. Hazel is a son of Pluto, Nico treats her as a replacement for Bianca. Nico pretends he doesn't know Percy
2. Hmm....okay, got it: Frank is a son of Mars
3. Major one! Reyna is a daughter of Bellulose and knows Percy! (she was on circe's island before)
4. Hazel knows Leo (they're both like ancient from 1942) they were dating অথবা something? Still unclear
5. Ella the harpy is extremely important, she occasionally speaks prophecies and stuff
Here comes the sad one: 6. Percy remembers Annabeth BUT Annabeth will cause him trouble on his quest (according to Hera/Juno
7. Percy gets his tattoo and becomes praetor
Thats it for now
3
The Son of Neptune,chapter 3.by LeoValdez101
posted by LeoValdez101
JASON

Then a forest green Jeep pulled around the corner in the distance. The Jeep swerved around that hairpin curve and sped toward them so fast Jason was sure that whoever was in the back আসন was having major motion sickness
As it pulled up , The passenger door opened, and out came a hulking figure in a tattered flannel শার্ট and jeans. The figure turned around and rubbed its eyes...make that eye. Jason did a double take on its face. IT WAS A CYCLOPS. the cyclops saw Annabeth and broke into a huge grin. "Annabeth!" The...
continue reading... 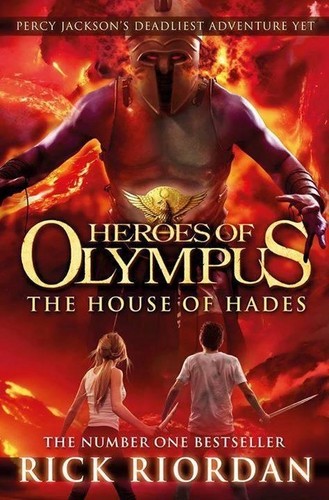 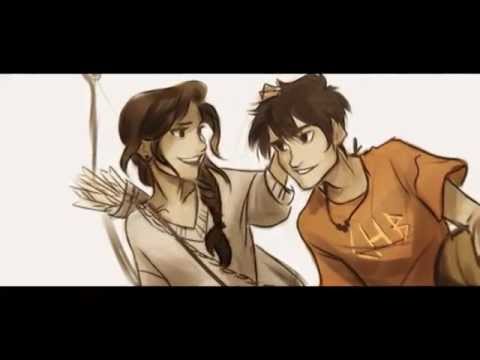 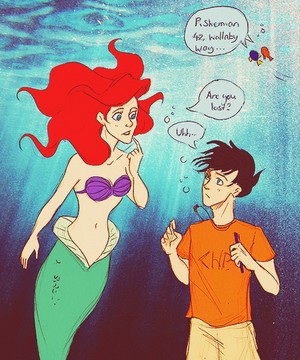 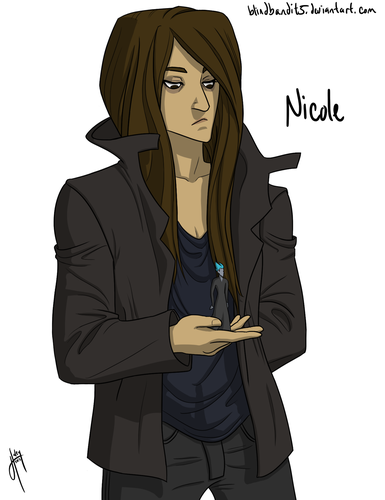 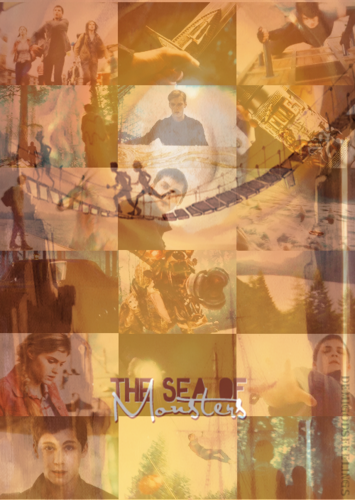 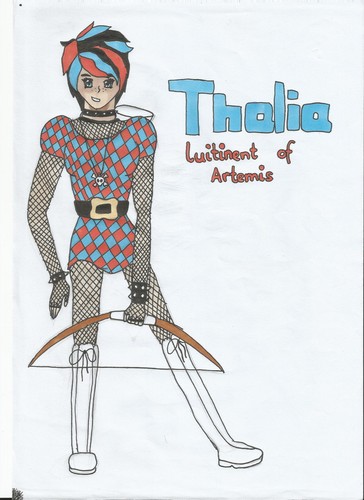 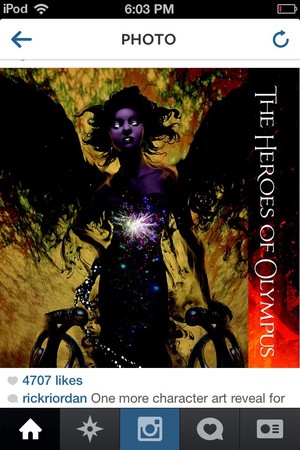 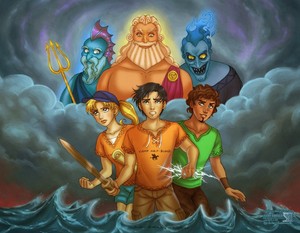 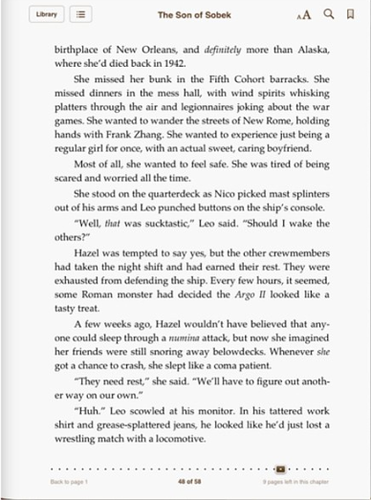 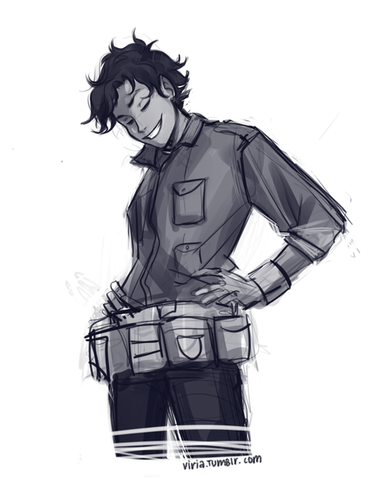 9
Oh look, a remake of the official picture
added by Alex13126 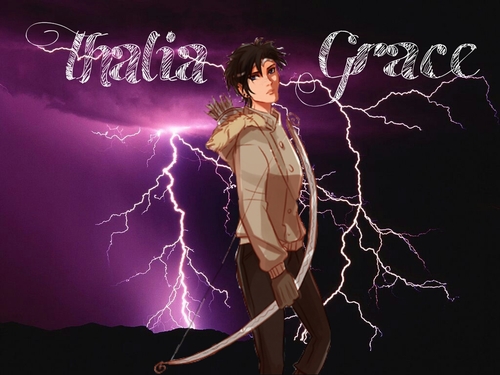 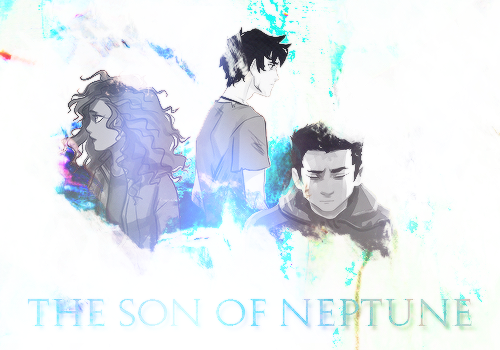