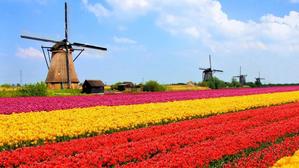 Colourful Tulips.
Hi everyone, since I প্রণয় ইউরোপ and I will write about why I would প্রণয় to go to these 3 countries.

Since I have been there many years ago, I would প্রণয় to go there again. I প্রণয় Dutch painting and its history! It was also colonized Malaysia before the British Empire came in and it also colonized Indonesia.

Previously part of the Netherlands, it became an independent country under the reigns of King Leopold I of Belgium.
It has some similarities with the Netherlands and I'm very happy that it has a close friendship with the latter.

This small country between Belgium and Germany, it is rule দ্বারা Grand Duke Henri. Their language is similar to German except it's extremely different, it's a combo of French, Dutch and German (please correct me on this!).

Although, I প্রণয় European history and culture. I hope that this প্রবন্ধ will help if you're going to these countries! 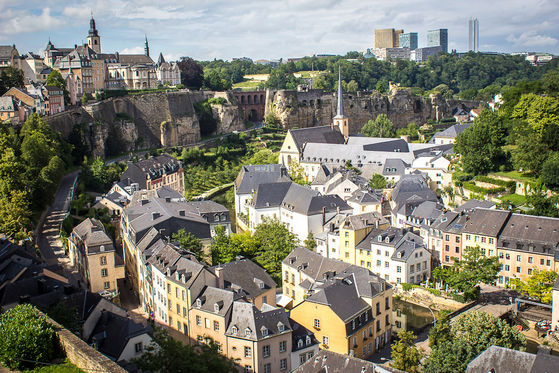 Luxembourg
Myself believe
posted by nightingle 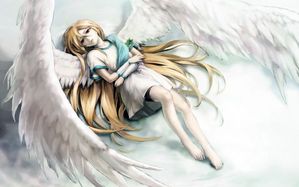 dreamming
When I was child, someone ব্যক্ত that 'Believe yourself and never give up hope.'

I am now 13. I have everything, parents,brother, sisters, a প্রথমপাতা etc. Except one INDEPENDENT. I always wanted to saw the world, but my parents didn't let me do it.My parents don't like if I meet অথবা visit my বন্ধু house.But I never give up. Now I am trying to fulfilled my own dream. Because I believe myself that one দিন I'll saw the world who am I,what I meant to be. I'm not a doll that whenever আপনি want to make me dance , make me play. One দিন I'll change history. 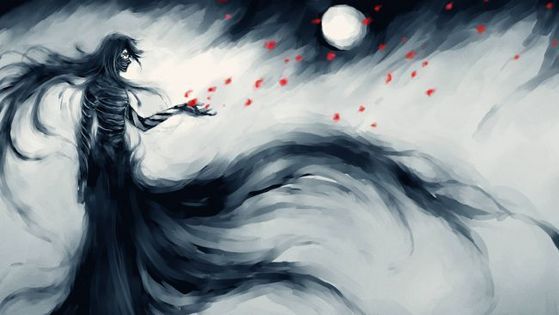 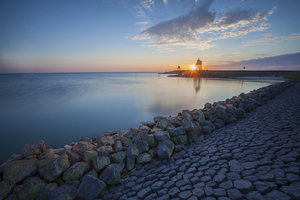 Of all of the places in the world the Netherlands is where I'd most প্রণয় to go. And I thought I'd explain why I প্রণয় this county's so much.

I'm not going to lie, one of the main reasons I became interested in the Netherlands was because two of my পছন্দ bands are from there. Within Temptation and Delain as well as Epica. And then all of the good Edm bands play there. Basically they have the best music.

I also really adore the scenery and cities. I am a sucker for neat landscapes and anywhere I can go to to snap some lovely pictures. After looking up the most beautiful places in the country...
continue reading...
More Cards
1234567891011