13
পছন্দ O.C. Characters
posted by OCFan123
1. Ryan - Ryan is basically like a bad boy with a heart. At first, I thought he would betray the Cohens অথবা somthing like that, but it turned out he he was really looking out for them. I প্রণয় him.

2. Summer - Okay, আপনি just have to প্রণয় Summer. She's funny, pretty, a good friend, and perfect for Seth. We all be lucky if she was our sister in my opinion.

3. Seth - Seth is adorable, funny, and sarcastic.
Does much আরো need to be said?

4. Sandy - I don't really know why, but I প্রণয় Sandy. He is my favroite parent on the OC. If it wasn't for him, we wouldnt have gotten to know Ryan.

5. Marissa - I know a lot of people don't like Marissa becasue she stole, took drugs, and drank, but I like her. Sure she made a lot of mistakes in her life, but she was a good girl at heart.

6. Julie - As much as I hated Julie in season 1, I grew to প্রণয় her. She prove to be a really good person. And besiede's, she SO funny.

7. Anna - Anna is one of the reason's one of our পছন্দ couple(Seth and Summer) got together in the first place. She always help Seth, even after they broke up.

8. Kirsten - Kirsten is probaly one of the best mothers ever. I did get annoyed with her in season 2 but everybody makes mistakes right? She(along with Sandy) treated Ryan like her own son.

9. Jimmy - I was upset when he only became a supporting character. I really loved him with Julie. So sad when he left in season 3.

10. Kaitlin - Aw, mini Cooper. Anyway I প্রণয় Kaitlin. So happy when she became a main charcater in season 4.

That's it. Leave a মতামত and tell me what আপনি think!
OTHfems, BlairChuckFan and 11 others like this
rosangie oh that´s awesome! You are a Summer/Seth shipper and you also like Anna. =) I also agree with everything you said about Marissa and I don´t get all this hate for her. Nobody is perfect!
Kylie90210 Great opinion piece :) 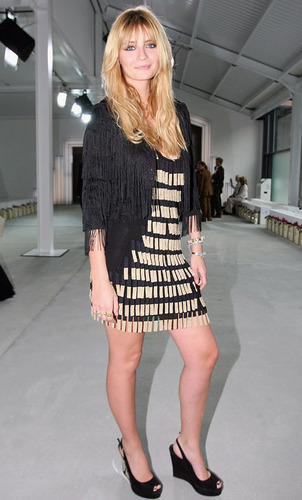 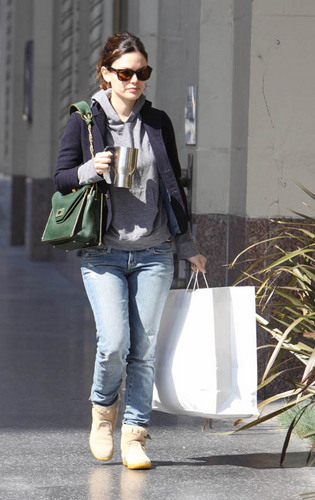 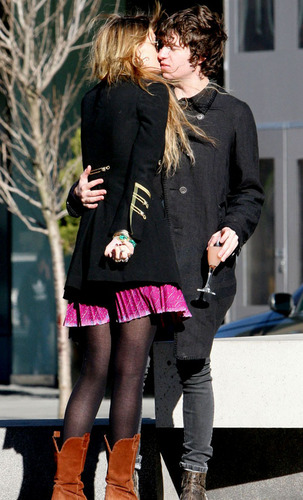 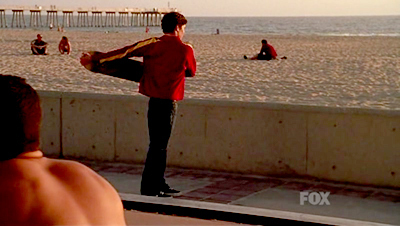 3
The OC Picspam
added by samsgirl84 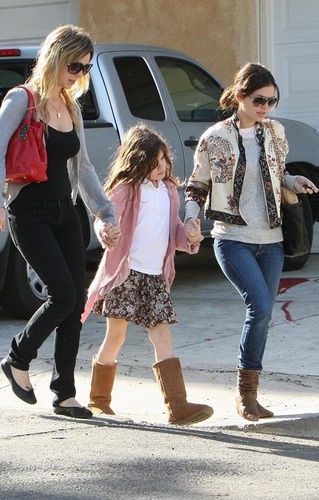 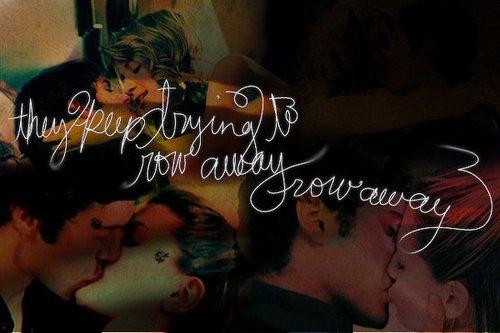 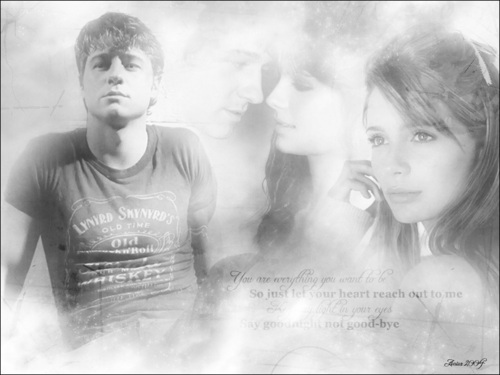 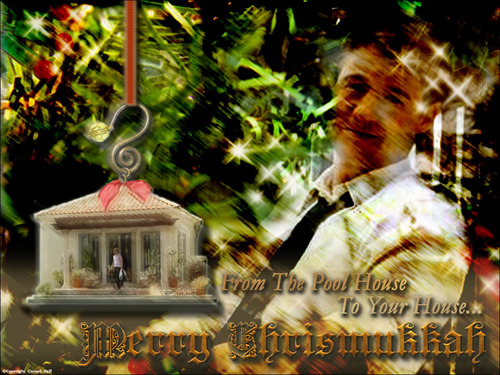 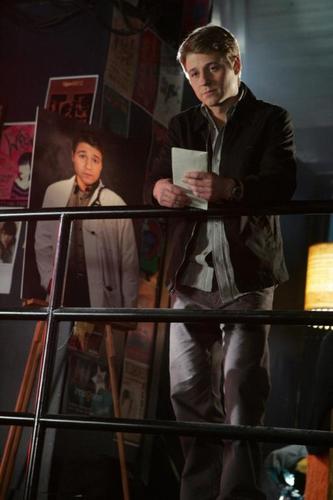 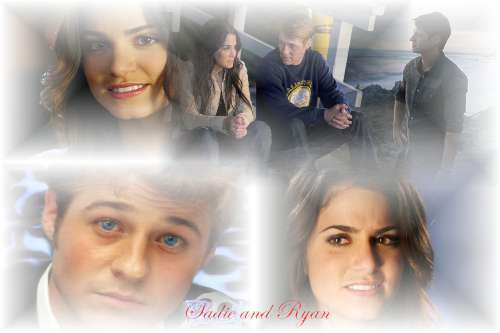 3
Ryan and Sadie
added by stephy_rules
Source: made দ্বারা me 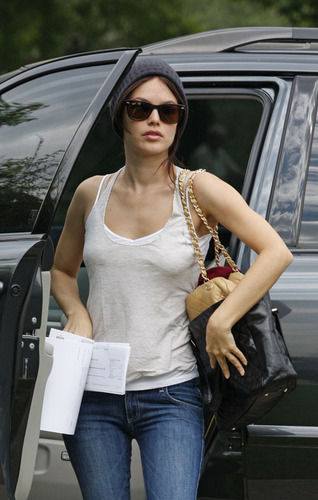 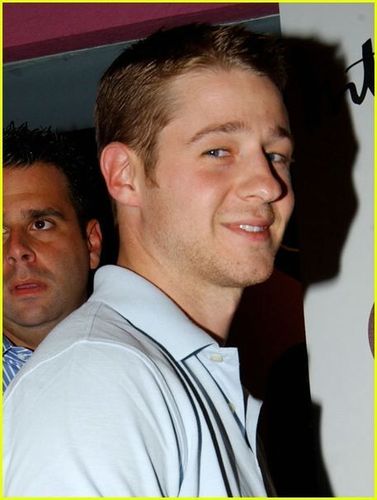 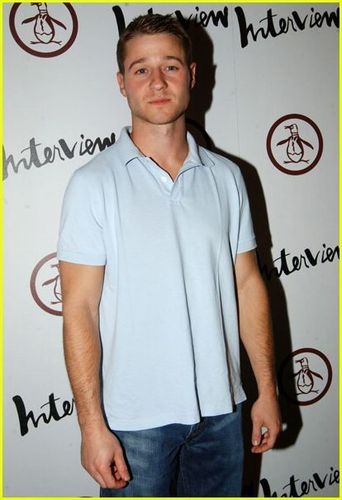