3
fave lines from the outsiders part one
posted by Rennerocks
Dallas: We gotta win that fight tonight. We gotta get even with those Socs! Let's do it for Johnny, man. We'll do it for Johnny!


Cherry: I hope I never see Dallas Winston again. If I do I'd... probably fall in প্রণয় with him

Two Bit: Shoot, this house ain't dirty. আপনি ought to see my house.
Ponyboy: I have and if আপনি had the sense of a billy goat, you'd clean your house up 'stead of bummin' 'round ours.
Two Bit: Shoot kid, if I did that, my mom would die of shock.


Ponyboy: Nature's first green is gold, / Her hardest hue to hold. / Her early leaf's a flower, / But only so an hour. / Then leaf subsides to leaf, / So Eden sank to grief. / So dawn goes down to day, / Nothing স্বর্ণ can stay.
Johnny: Where did আপনি learn that? That's what I meant.
Ponyboy: Robert Frost wrote it. I always remembered it because I never quite knew what he meant

Two Bit: [of টাট্টু with his hair bleached] Look at the blonde-headed monkey!


Ponyboy: [after climbing through the church windows, of Jerry] Is the guy coming?
Johnny: No.
Ponyboy: Why? Too scared?
Johnny: Naw, too fat, man.


Steve: Hate to tell আপনি this buddy, but আপনি have to wear clothes to work. There's a law অথবা something.


Dallas: আপনি think my old man gives a hang if I'm dead in a car wreck অথবা drunk অথবা in jail অথবা something, he doesn't care but that doesn't bother me. You're not going anywhere
TheOutsiders14, outsiderslover9 and 1 other like this 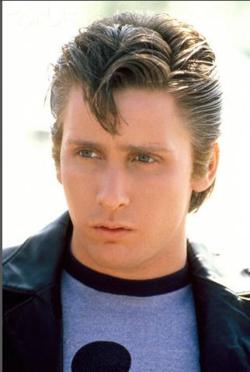 1
দ্যা আউটসাইডার
added by MJ_Fan_4Life007
Source: tumblr
1
Sodapop imagine {not mine}
posted by MJ_Fan_4Life007
You've been dating Sodapop exactly a বছর now. Today was your one বছর anniversary. Soda ব্যক্ত he had a surprise for you, and told আপনি to meet him at the DX at 7:30. As আপনি walked there আপনি saw 3 greaser girls flirting with Soda and Steve, "Hey lookie there, Soda, it's Liana." Steve yelled as waved আপনি to come over to them. আপনি felt tears starting to form in your eyes and then Soda ran toward আপনি and picked আপনি up and spun আপনি around. "Liana, I'm sorry, nothing happened, I promise." "Don't worry I believe you, it's just I want আপনি to he mine and I don't like sharing." আপনি ব্যক্ত with a grin. "Hey...
continue reading... 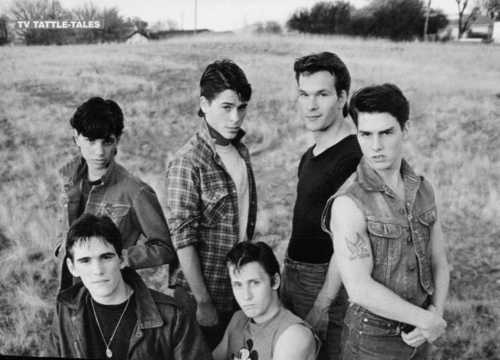 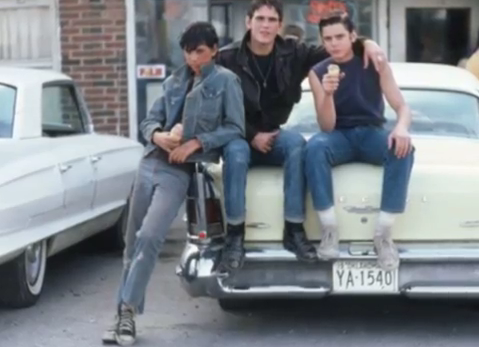 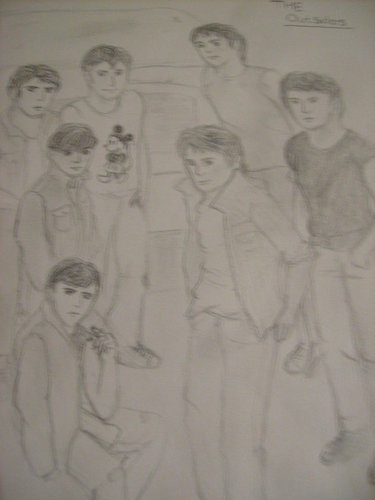 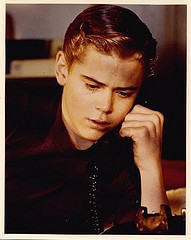 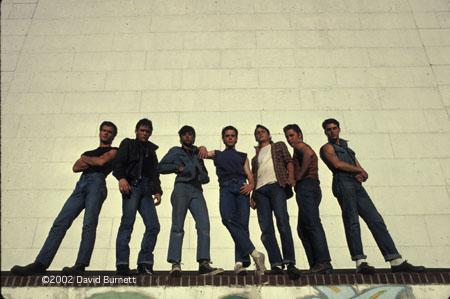 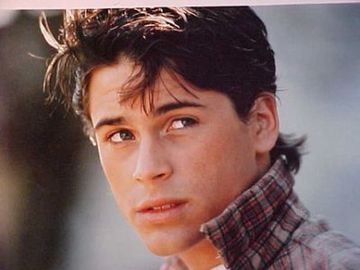 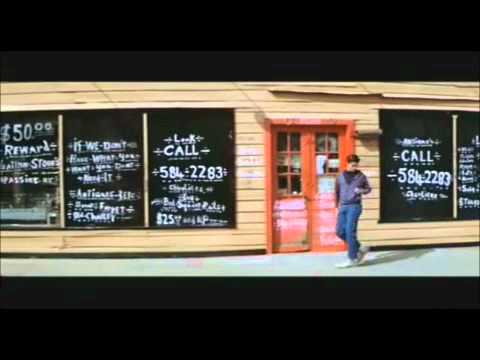 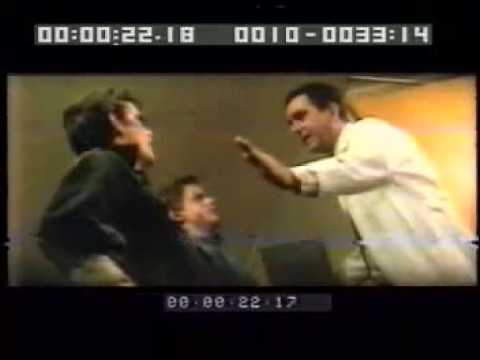 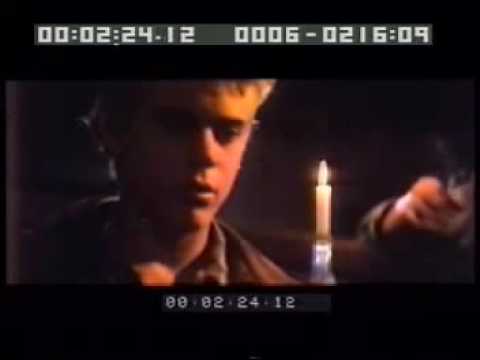 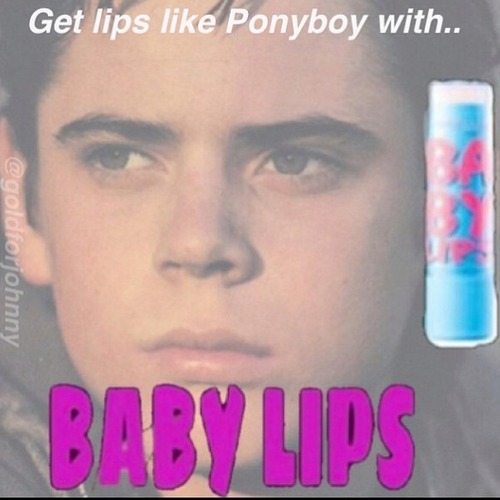 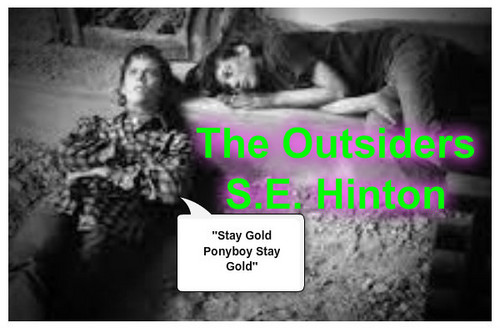 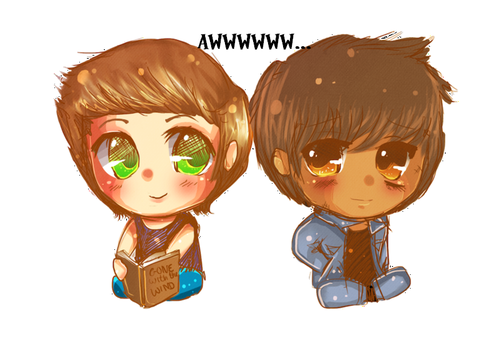 4
Ponyboy and Johnny
added by PonygirlCurtis7 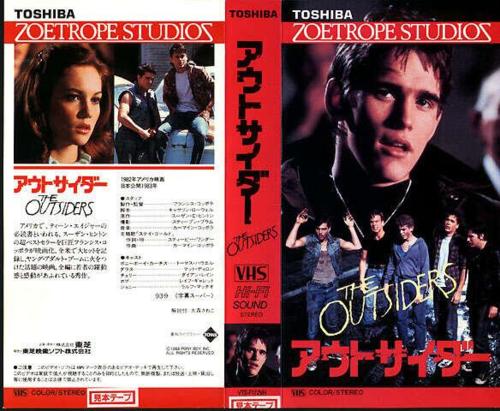 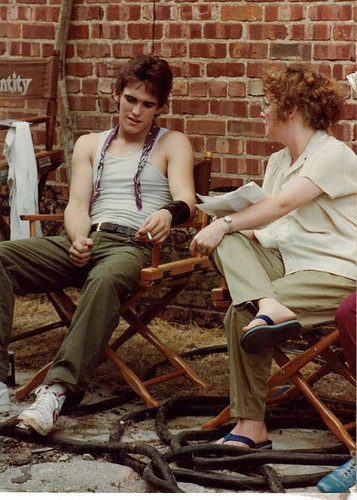 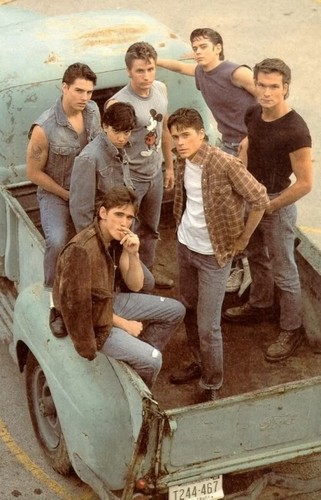 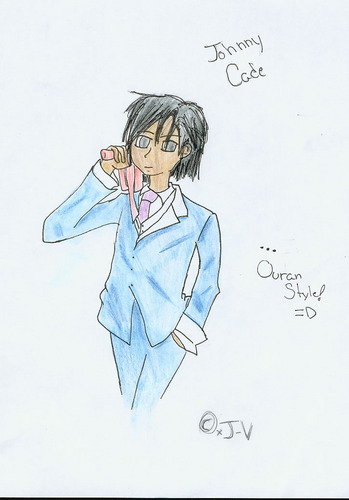