Another morning and another entry in my diary of how my life has been so miserable after the death of my parents. Give and take the worries on the well-being of my little brother Jeremy.
I fear he হারিয়ে গেছে his body and self-control when we হারিয়ে গেছে our family. I see him every afternoon with Vicki, she's nothing like Matt, and I know why she is here, drugging, banging and then leaving..Sure thats proberly another a dozen pills on his list, killing him, I see his loves her, in his sober state that is.
But it's the first দিন back to school, a new semister, but still the problems from the last are still unresolved.
Caroline and Bonnie are still fighting, for a reason that dates to far back that I can hardly remember. It's like I have to change who I am, to suit what they want to talk about. I'm still having to spilt my মিনিট so that I can still spend time with them, which is only in the school hall. I feel like I'm the পোশাক , and they pull, doubling upon themselves.
I just pray that something is going to change this semister, it just has to. A new teacher, a new cheer theme.
Now that I think about it, I really don't know why we have a school football team anyway, we have to pay teams to drive to get to Mystic Falls, not to add , that we always loose, while we drop a dead man stradle stunt with the skinniest girl on our squad.

Moaning myself out of bed, this brings me back, a week holiday really clicks আপনি out of the routine. It's 7.00am, and I know, Jeremy has only just fallen asleep, he's just like a vampire, walks and gets up to mischeif at night, sleep দ্বারা day. Walking to my drawer, which held a picture covered mirror, I saw my hair in a nest above my head, how sexy, that is going to kill to get out. I wish mum was here, she always knew how to get knots out without ever hurting me, she always said, it's a mother touch. The sunlight filtered through the window, catching me in the eye. I felt hungover. Rumbing my eyes.
I fell prisnor to my consciene ordering me to take a warm ঝরনা to knock me awake.

"Elena, I'm on my way, Dean want's me to do a early shift today, have a good first দিন at school alright, get Jeremy up , if আপনি can. Cya! Oh yeah YOU'R CATHING THE BUS!!" Aunt Jenna called from downstairs. She is casual in the way she gives orders.
Aunt Jenna came to be our legal gaurdian after the crash, but she is still young, she's আরো our friend then anything. She is clueless on how to raise teenagers.
Wait, did she say bus? grr, I hate riding the bus to school, Duncan the sophmore has never really understood what "Sit down and Shut up" means, nor how to read a piece a paper, on the window on the federal School bus rules. From my past experienses the bus comes at 7.45am. I was hit with a decree of "Freak out." Swifting to see the little alarm clock beside my bed, it read "7.30am" Oh MAN!! Forcing down my red tank শীর্ষ and black leather jacket, and almost tripping over my PJ's on the floor in my rush to Jeremy's room.
"JEREMY! COME ON! get up please, we are going to be late"
No answer. I grew frantic, but at the same time I was anxious to not look like a phycotic hormonal Teenage girl, I rested my hand on my hip in all intenive purposes.
My হৃদয় beating faster, I've never been late before. Banging on his wooden door harder, faster.
"JEREMY! GET UP LET'S GO!"
Still no response, I waited no longer, gripping his door handle and pushed. It was locked.
"GO AWAY!, I'm not going okay," I heard his exhusted groan from inside. This wasn't the first time he has skippped. But what I can do? I'm locked out?

"Elena! Elena , over here!" Bonnie called from across the school enterance. The school was untouched, no change. All I want is something new to save me from going under, I'm over this small town atmosphere. The school was as old as the founder families. Gilbert, Forbes, Lockwood and Salvatore.All remain except the Salvatores. Also all the founder's families current generation all attend this high school, sad I know.
I thought I wouldn't missed seeing Bonnie and Caroline what with my বিভক্ত করা sessions, but I do. Bonnie especially. I started to walk alittle faster, and finished with a hug with a hint of releif. We've been বন্ধু for a very long time.

"How was your week?" I asked her, out to determine if someone had a আরো boring holiday then I.
"Oh it was good, gran took some time off and took me out to the grill some nights, but other then that I just stayed at প্রথমপাতা with Tyler all day." She giggled. She tells to much information without even telling it. She's been dating Tyler Lockward since freshman year, and they still got the heat. Beeing junior's now, sorta puts things in perspective.
I saw her face light up, I knew her too well. She had something to tell. A secret অথবা just gossip to good to keep secret.
"Have আপনি heard about the new boy in our grade? Amy say's he's the hottest thing that's ever walked these halls অথবা even our lives." She blushed. I kinda প্রণয় it when she rambles, but I also প্রণয় being a girl, আপনি get the gossip fresh and hot with detail.
A NEW STUDENT? with the cherrie on top, it's a boy, and he's hot? This was the change i was asking for!!
"But it's all drama at the moment, his arrival has got people talking Elena" her expression changed. Mature, but still scandalis.
I rolled my eyes, "Well দ্বারা now আপনি should now how the whole Small town theory works, anything new send this town baking cakes, it's unbeleivable." I laughed.

her face dropped again. আরো serious.
"It's not Elena, He's a Salvatore. He's name is Damon" 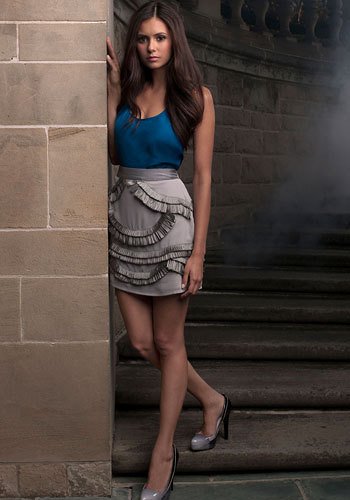 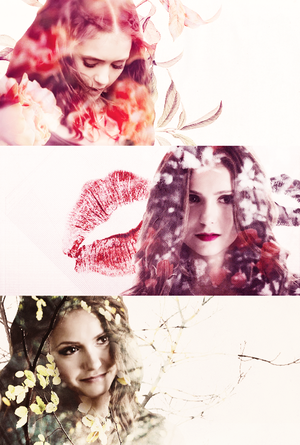 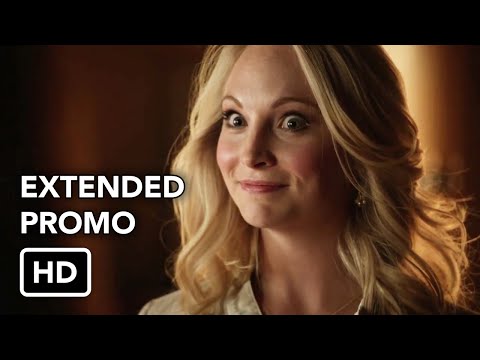 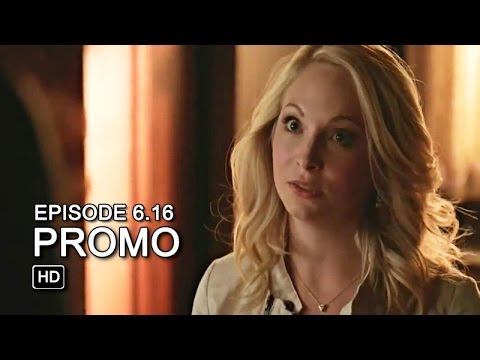 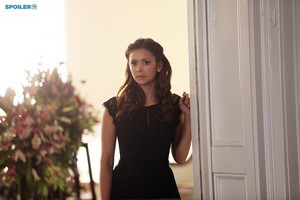 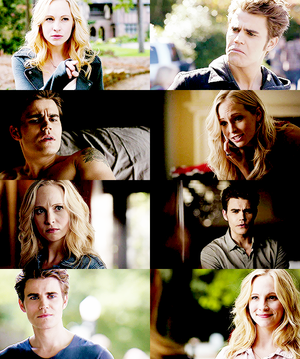 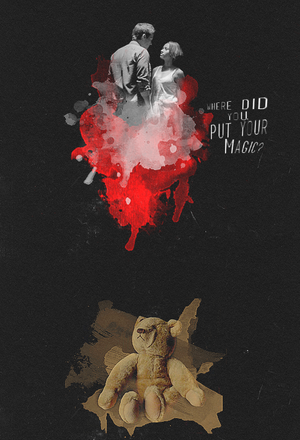 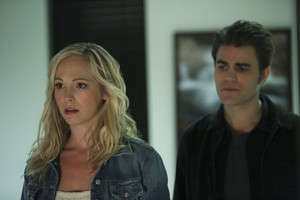 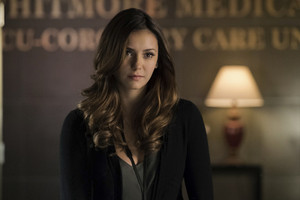 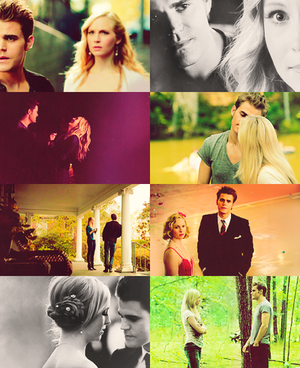 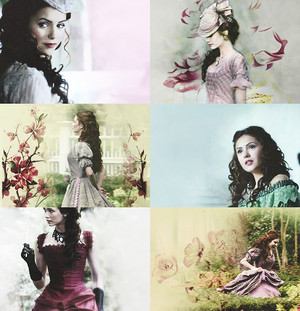 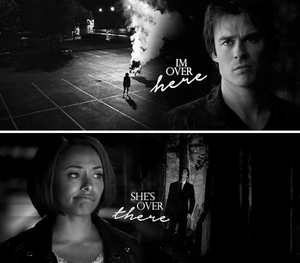 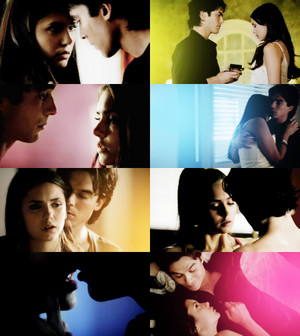 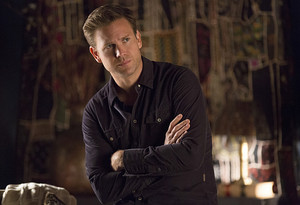 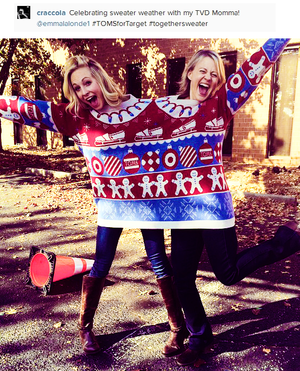 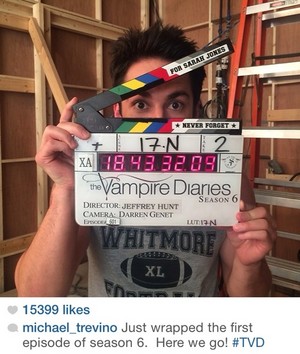 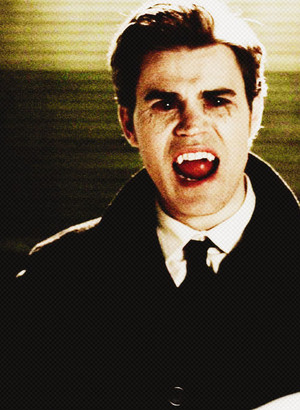 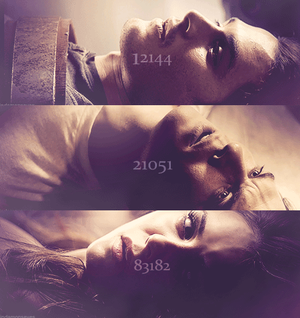 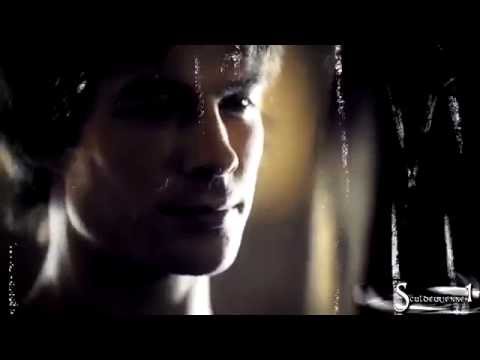