'The Vampire Diaries' casting for 4th season in L.A. and Atlanta
posted by oncameratalent

Canadian beauty Nina Dobrev plays dual roles as Elena Gilbert and Katherine Pierce.
CW টেলিভিশন Network's mega hit অতিপ্রাকৃতিক drama টেলিভিশন series "The Vampire Diaries" is now in production on season number 4 in Atlanta, GA. The casting directors are auditioning actors for guest starring, recurring and দিন player roles in both Los Angeles and Atlanta. In addition to the অভিনয় roles, extras are being hired in Atlanta throughout the season. The network has ordered a full 22 episodes that will begin airing in October, 2012. "The Vampire Diaries" is based on the book series of the same name written দ্বারা L. J. Smith.

The series has an impressive cast that stars Nina Dobrev in a double role as Elena Gilbert, a beautiful young girl caught between two vampire brothers, and as Katherine Pierce, the ruthless vampire the brothers knew and loved in the nineteenth century. Ian Somerhalder plays Damon Salvatore, the elder of the two vampire brothers, and Paul Wesley is Stefan Salvatore, the younger brother. Dobrev, Somerhalder and Wesley have each won Teen Choice Awards for their roles, among other award nominations and/or wins.

"The Vampire Diaries" is from Bonanza Productions, Alloy Entertainment and Outerbanks Entertainment in association with Warner Bros. টেলিভিশন and CBS টেলিভিশন Studios. The executive producers are Kevin Williamson, Julie Plec, Leslie Morgenstein and Bob Levy. Williamson and Plec created the series based on L. J. Smith's বই which were initially commissioned দ্বারা Elise Donner, editor of Alloy Entertainment in 1990. Canadian film and টেলিভিশন director Chris Grismer has been at the helm on several episodes of "The Vampire Diaries", and also serves as the show's Supervising Producer

Details on how talent can জমা করুন for অভিনয় roles, and registration information for extras can be found on the following casting post: 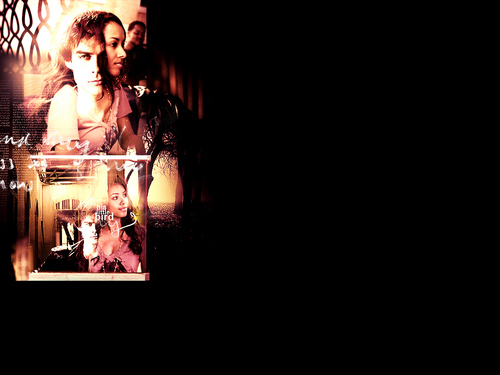 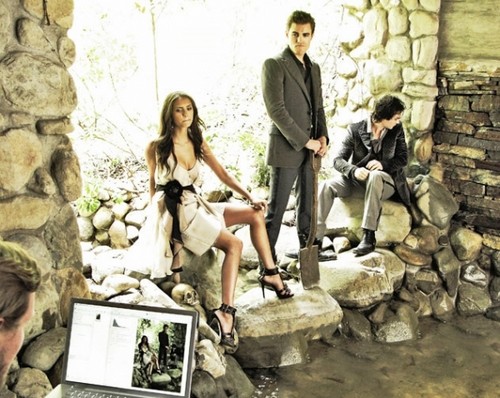 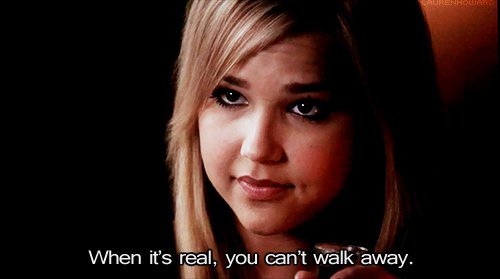 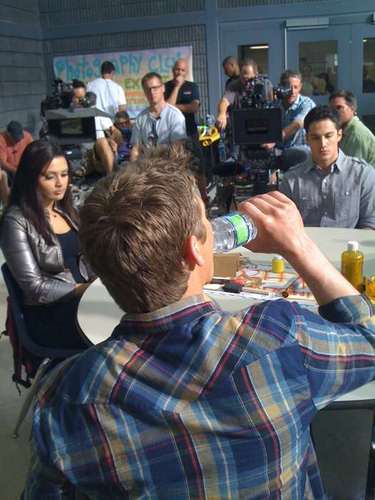 3
from Ernesto Riley's (Alaric) Twitter
added by damon_elena
Why don't I like Stefan Salvatore? Here's 3 reasons
posted by DelenaLove1
Well, for one he lied to Elena ever since they met. And I know he was a vampire and all but he was going to have to tell her at some point. “There are things that আপনি don’t know. Things that I want to tell আপনি but I can’t. And I may never be able to.” So was he just gonna keep his vampire secret a secret forever? That’s kinda hard to hide from a person who আপনি are in a relationship with, especially Elena who can tell when you’re hiding something from her and will do whatever it takes to find out the truth. To quote Matt: “She’s big on trust man. Whatever you’re hiding from...
continue reading... 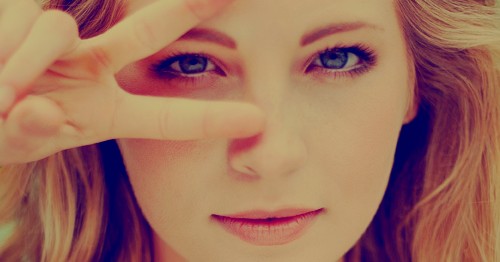 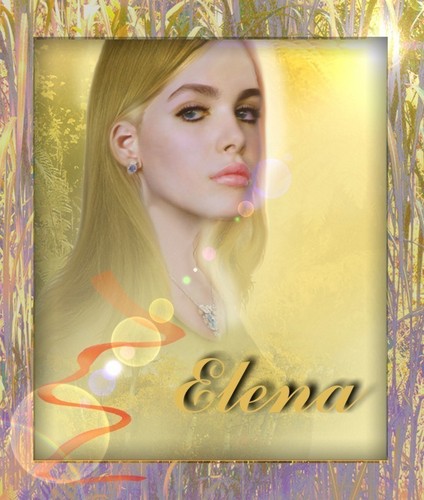 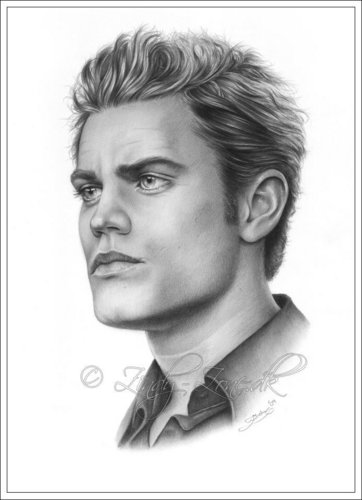 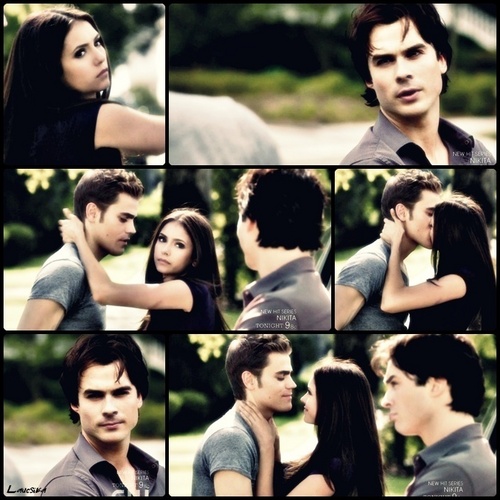 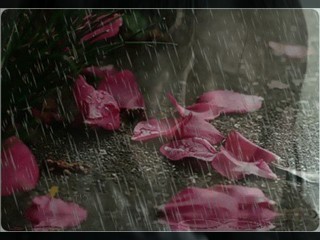 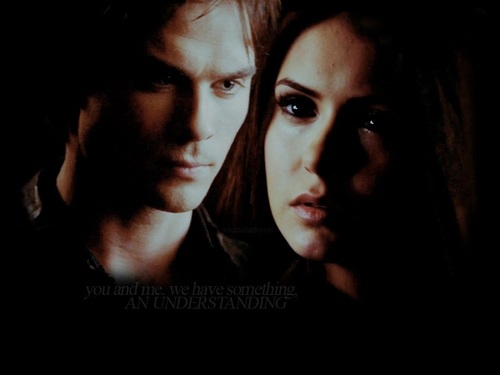 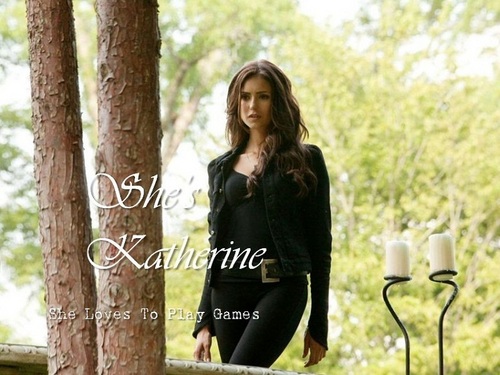 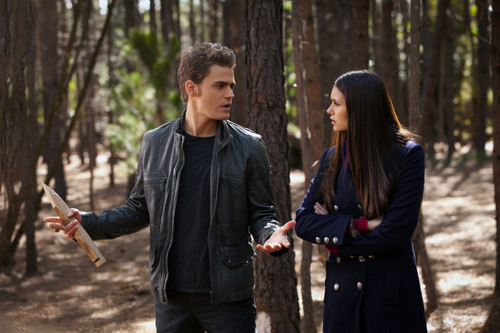 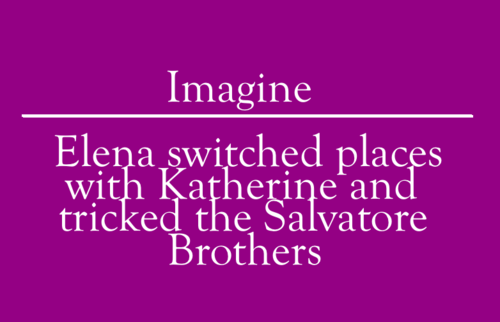 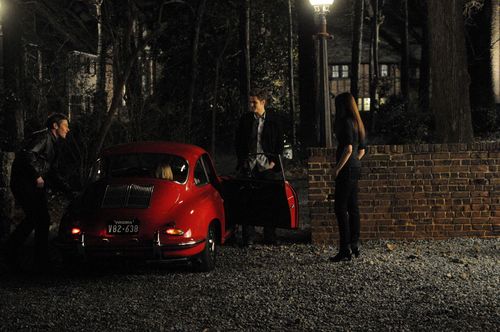