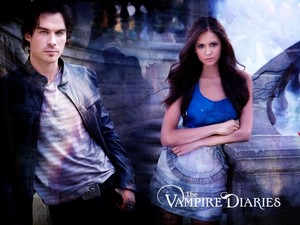 Viewers প্রণয় to catch their strange yet adorable প্রণয় story. They enjoy their passion and togetherness as well. Therefore, they are keen to watch The Vampire Diaries season 2 to see আরো of their love. There is good news for all the অনুরাগী as the upcoming season of The Vampire Diaries promises to exhibit আরো love, sex and friendship. In season 2, viewers get to see many twists and turns in the relationship of Elena and Stefan.

Besides, there are chances that Uncle Jonathan will make his return in the coming season of The Vampire Diaries. Although, no word has yet come from the network, it is believed that David Angers (Uncle John) is being promoted to a regular cast. It is news of great joy for all the অনুরাগী who used to watch The Vampire Diaries online to get glimpses of this character. অনুরাগী must remember that Uncle John gets wounded দ্বারা Katherine in season one finale. So, it will be a challenging task to introduce him again. At least, viewers will get to see him for one episode.

All the viewers who regularly watch The Vampire Diaries will see a notable change in season 2. The change will be in the roles of Salvatore brothers. It is assumed that viewers might get to see Damon becoming gentle and Stefan going evil. In Vampire Diaries season 2, Stefan will become আরো protective about Elena but one cannot forget that he is a vampire. There will be times when he will get tempted দ্বারা blood.

Furthermore, Anna’s death has shaken viewers. They ran campaigns on social networking sites asking for her survival. Looking at the sentiments of fans, there are some chances that Anna would appear in The Vampire Diaries. Again, it would be difficult to প্রদর্শনী her alive and no official word has come on it as yet. Viewers can only get to know about the same when they watch The Vampire Diaries season 2.

Additionally, The Vampire Diaries will witness আরো wicked deeds of Katherine. She will throw obstacles in the প্রণয় ত্রিভুজ of Stefan, Elena and Damon. Moreover, the inhabitants of Mystic Falls will become victim of a new sort of danger. Unexpected things will happen, keeping the residents in shock. Get ready to see আরো প্রণয় scenes, growing friendship and broken hearts. This will definitely lure viewers to watch The Vampire Diaries online even after catching the প্রদর্শনী on TV.

প্রবন্ধ source:- link
geegee123 i cant wait for it to start! 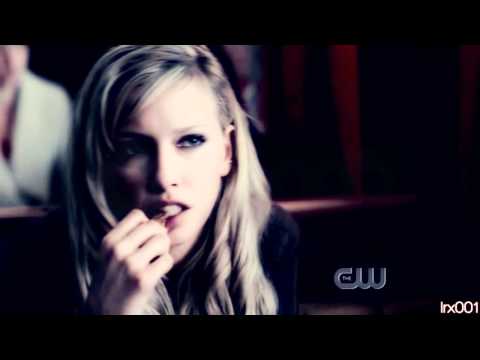 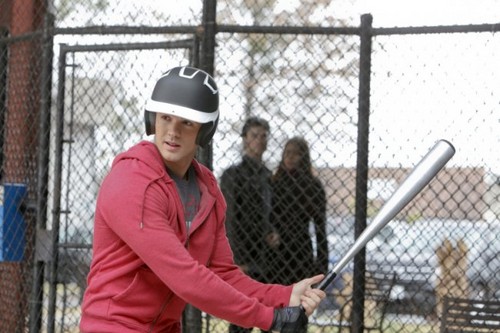 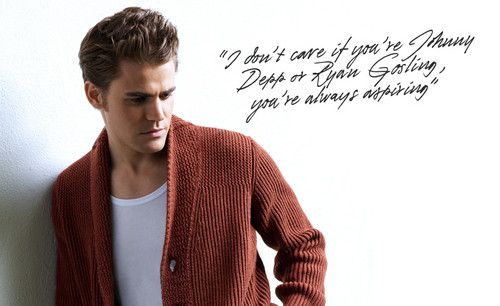 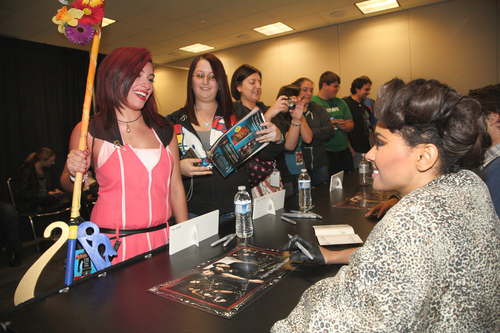 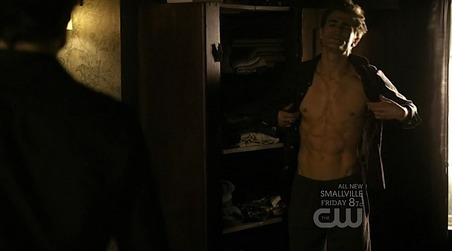 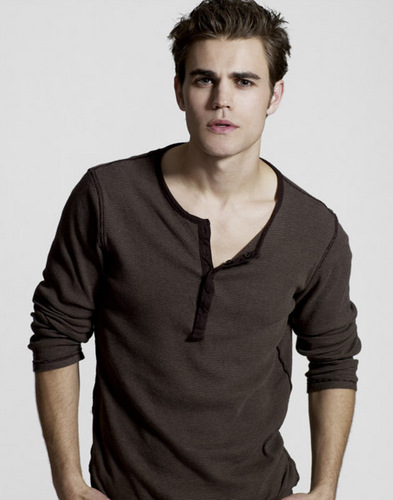 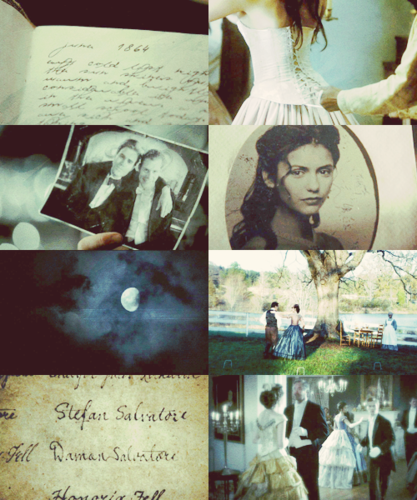 ► The Vampire Diaries | I've realized something about you.
added by damon_elena
video
cast
fanvid
ভ্যাম্পায়ারের ডাইরি 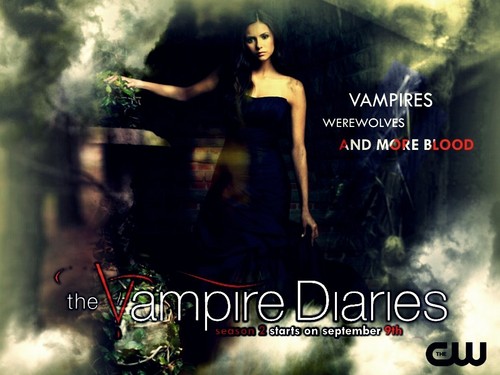 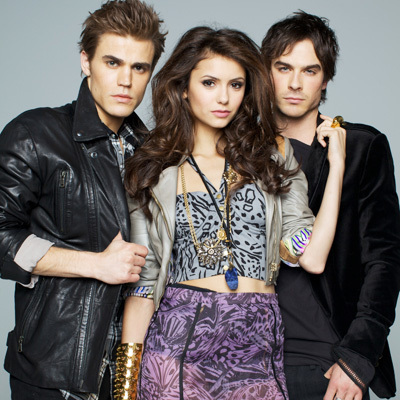 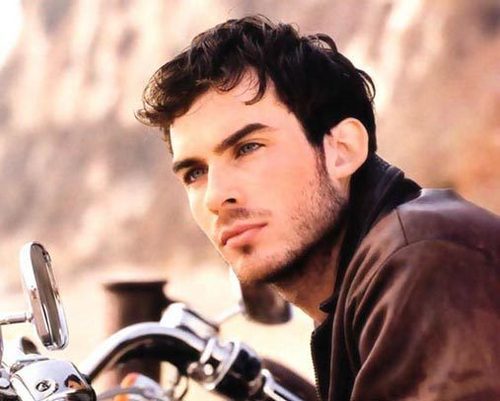 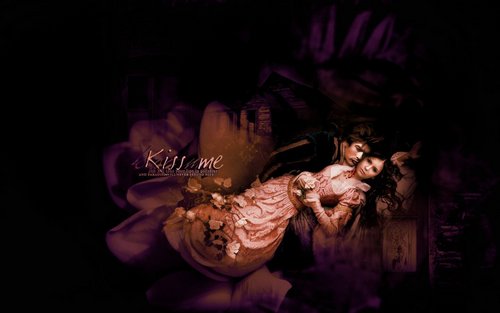 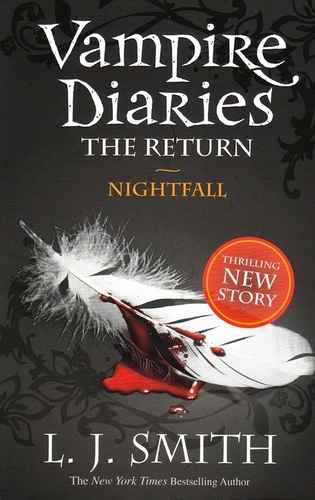