3
The Truth Shall Capture আপনি •Chapter 2• The Stone Cold Truth
posted by XxLalasaysxX
•The scene•
The winx arose at 11:30 AM to get ready to go to Lynphea. They took out their hair rollers and adjusted their curls, put on their dresses and shoes, did their make-up, and put on jewlery if they desired. When they finished it was only 12:42 and the specialists would be there in 3 মিনিট with the ship, so they decided to wait out in the Alfea courtyard. Flora was walking slowly in the back of the pack with her arms folded and her head down. Stella stopped purposely in front of her with her hands on her hips. Flora stopped and looked up at her.
"Ahem, what do আপনি think you're doing?" Stella asked.
Flora's eyes went back and forth at the question.
"Uh…walking?" Flora responded confused.
"ERRT wrong!" Stella retorted.
"As apart of a royal family your posture right now, is simply unacceptable."
"Stella not now." Flora moaned while walking past her.
"Yea Stella we don't have time for your ঘন্টা long royal blah lectures." Musa objected.
"Hmph!" Stella ব্যক্ত while turning and walking faster.
"There they are!" Tecna shouted while pointing at the landing ship.
The stairs lowered and the specialists came into view wearing tuxedos.
"Oh wow, আপনি guys look great!" Stella complimented while walking aboard.
"Funny we were going to say the same about you." Sky smiled before স্নেহ চুম্বন Bloom.
They all sat down and took off.

About 7 মিনিট later, they landed in front of the Lynphea palace. They unboarded the ship and started walking to the royal gardens, with Flora in front and Helia পরবর্তি to her holding her hand.
"What's wrong Flora?" He asked.
"Nothing." Flora lied.
"Flora, I can tell that something is wrong, please tell me."
"I'm fine, I'm just nervous is all." Flora responded. They walked in the gardens and saw the King and কুইন in the middle. They all walked over to them.
"Hello your majesties."
"Hello winx and specialists, please follow us." The King ব্যক্ত while walking into the palace.
They went to a room on the 2nd floor, and stopped.
"We only need to talk to Flora so the rest of আপনি are to stay out here." The King told them.
Then the King, Queen, and Flora went into the room.

When I walked in I was shocked to see my parents sitting in the corner and Miele sitting in a chair in front of the desk, with an empty chair beside her.
"Flora, আপনি can sit in that chair পরবর্তি to your sister." The কুইন said.
I sat there with my legs crossed, trying to look as sophisticated as possible.
The King and কুইন sat behind the desk.
"A long, long, long time পূর্বে there was a wizard named, Darko, and a witch named Lydia. Either of those names sound familiar?" The কুইন asked.
Miele and I both shook our heads. But for some reason hearing the names sent a chill down my back.
"They were married to each other, and great বন্ধু of the royal family, which includes আপনি two."
Me and Miele both were confused.
"It is baffling, but we'll come back to that. So anyways, they were close বন্ধু to our family until some time passed their father had gotten sick. And for whatever reason they accused us of poisoning him. We denied the accusation which raised hell between both families. Then after weeks of arguing, and fighting the father died and they blamed us for it. They claimed they would retrieve something called the Staff of light and dark. They were going to use it to turn Lynphea into a chaotic hellish place, and capture the princesses, which were আপনি two. The reason being because King Kenneth and I are your, real parents."
"What?!" Miele yelled. My face was saying the saying the same thing.
"Why'd they need they us?" I asked.
"Well they didn't actually need you, they went after Krystal and eventually got her and took the gem, but our guards stopped him. He disappeared and we got the gem back. And since he's gone, I wanted to tell both of আপনি about that and that your both really the princesses of Lynphea. Flora, since you're older and আরো mature, I want আপনি to have this..." The কুইন ব্যক্ত while using her magic to summon something in her hands. It was a small box. A soft পরাকাষ্ঠা box in the shape of a heart. With real petals and a real, beautiful পরাকাষ্ঠা and greenish ফুল on it
"Please take it. Charish it." The কুইন ব্যক্ত while putting it in my hands.
I looked at it and something came to my thoughts.
Why'd they wait until I was almost 22?
"What happened?" I said.
"What's wrong Flora?"
Tears started forming in my eyes.
"What happened, to honesty?" I ব্যক্ত to my adoptive parents sitting in the corner.
" 'Flora, lieing is a terrible thing to do, no one should ever do it.' Well what about আপনি two? আপনি lied to me and Miele just about our whole lives, but lieing is terrible?" I shouted. No one ব্যক্ত anything which made me furious. I got up, grabbed the trinket and walked over and put her hand on the knob.
"Obviously honesty isn't the best policy." I finished before opening the door.

The winx were waiting outside of the room having their own little conversation when the door swung open and Flora ran out crying. She ran past them down the hallway not saying a thing. The only thing they heard was a door close and then a sigh coming from the King and কুইন in the doorway where she came out.
"We were so afraid that this would happen, can one of আপনি go comfort her?" The কুইন asked.
"I'll go." Helia volunteered while running off after her.
"Winx, can আপনি please give this to her, she is obligated to be there." The king asked while handing a envelope to Bloom.
"Yes your majesty, let's go guys." Bloom curtsied while they started to leave. 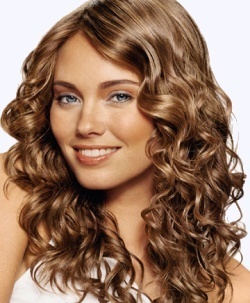 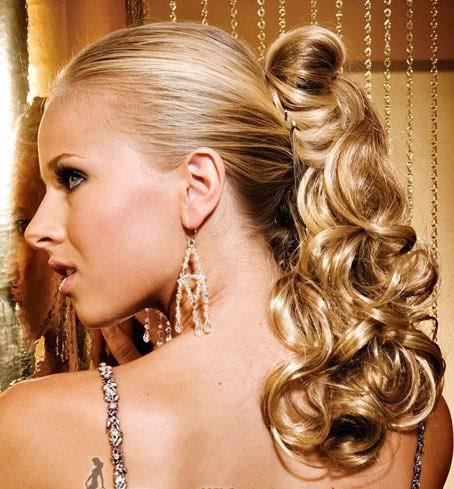 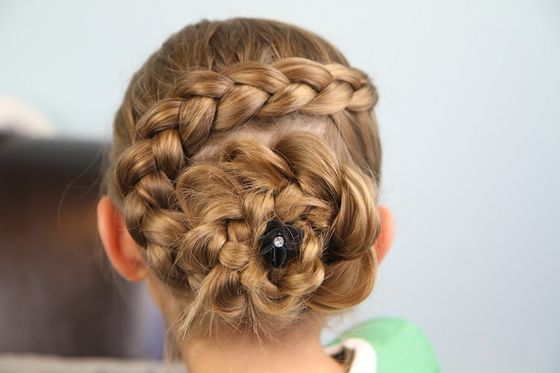 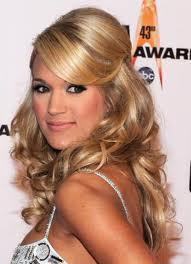 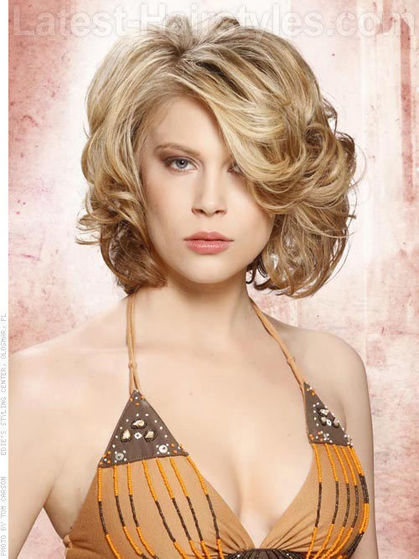 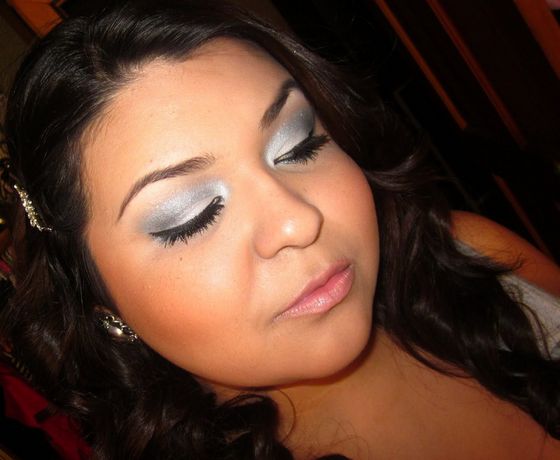 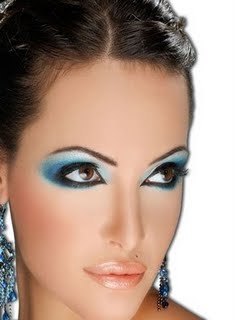 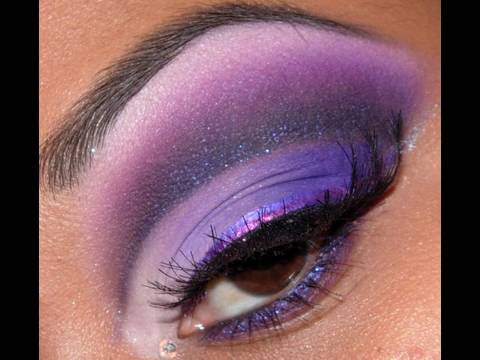 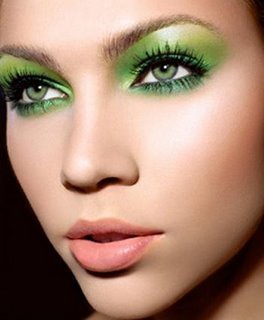 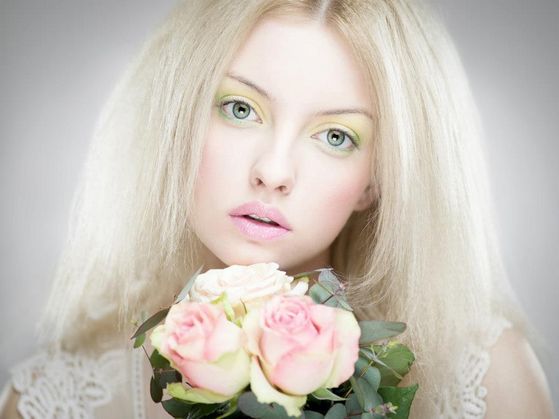 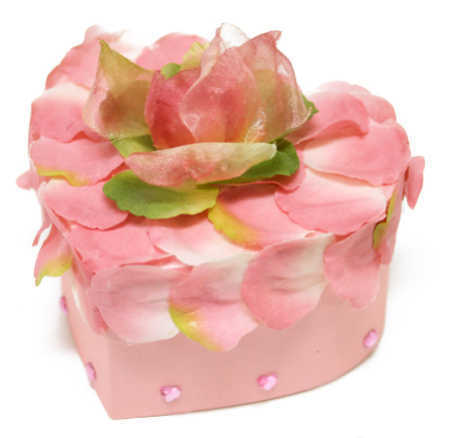 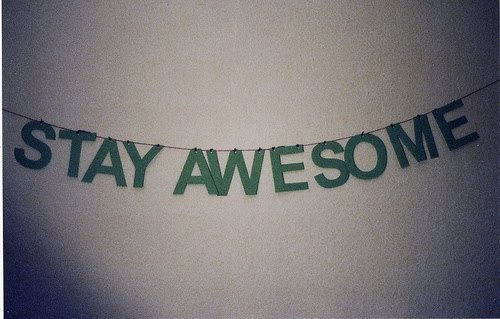 WinxClub_Stella, SummerThunder and 1 other like this
XxLalasaysxX And again sorry for taking [i] forever [/i] to update, don't hate me ^_^
XxXFloraXxX Its just great!!! What'll happen next? I wanna know right now!!!! I'll never hate you, you can be sure of that ;-D
Princess-Flora I love it and I would never hate you
WinxClub_Stella Your stories are amazing, no exaggerations perfectly detailed long enough, and of course the awesome Hair/makeup/dresses at the bottom. Very original please keep on writing :D
XxLalasaysxX chapter 3 will be posted today! 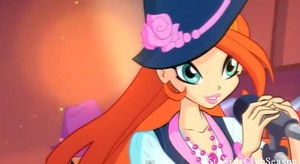 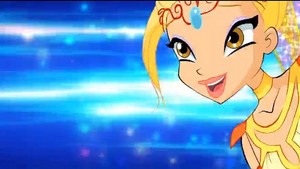 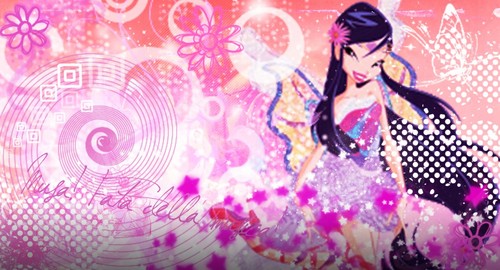 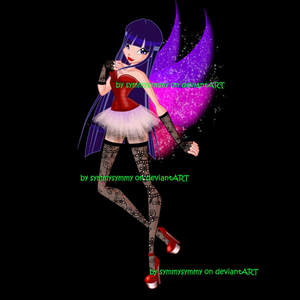 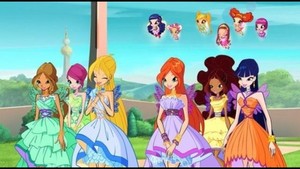 2
The Winx and The Pixies
added by Winxclubgirl202
Source: ফেসবুক 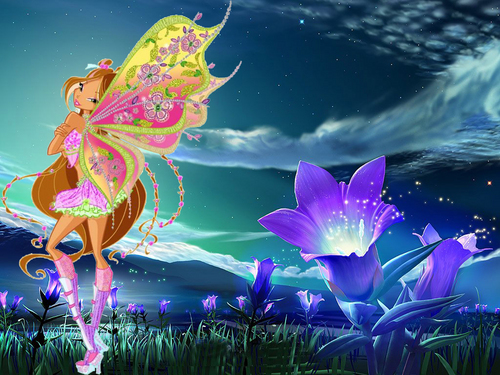 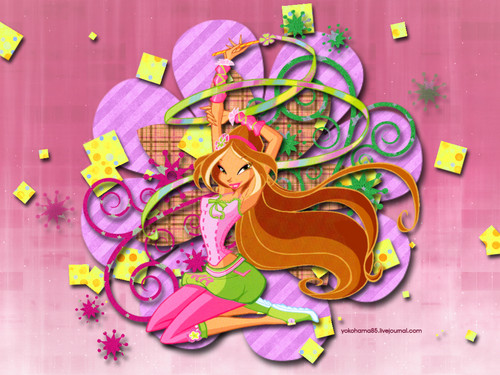 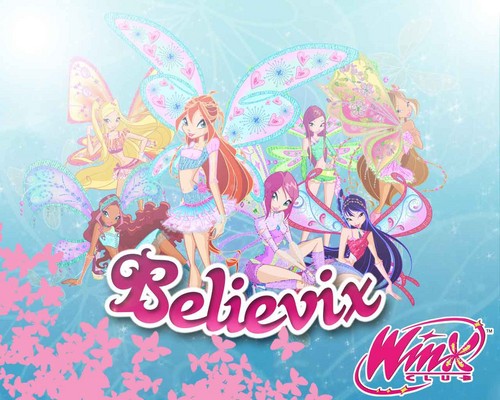 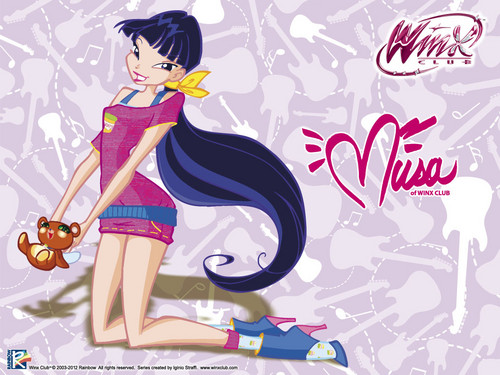 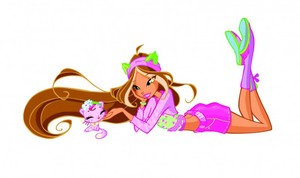 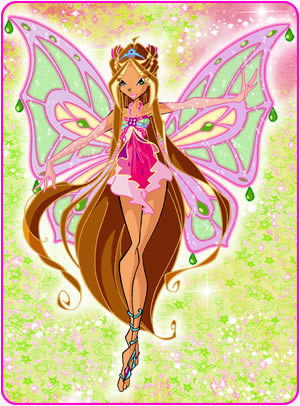 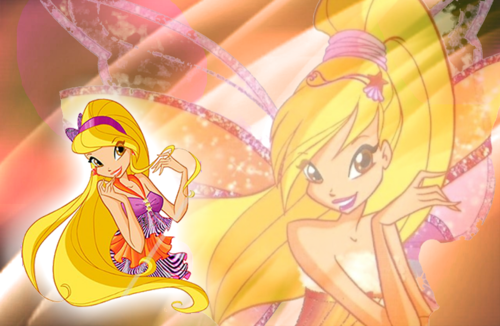 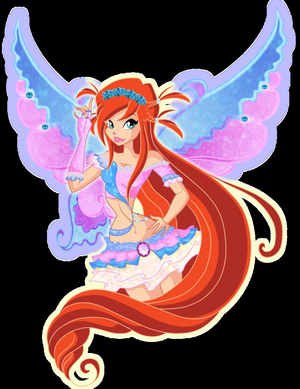 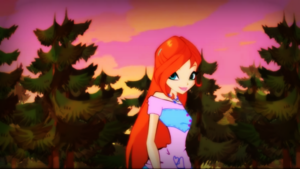 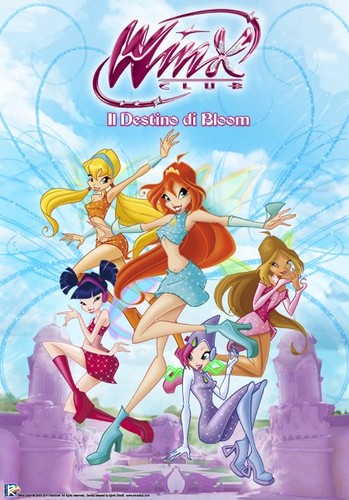 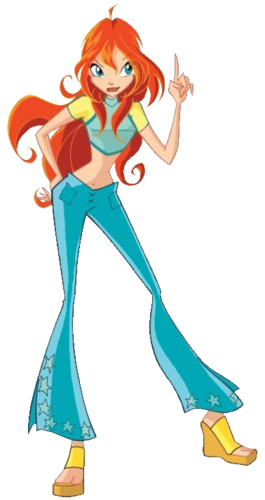 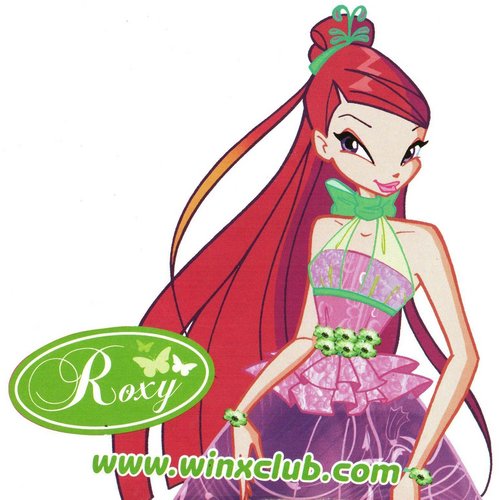 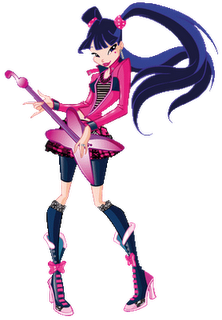